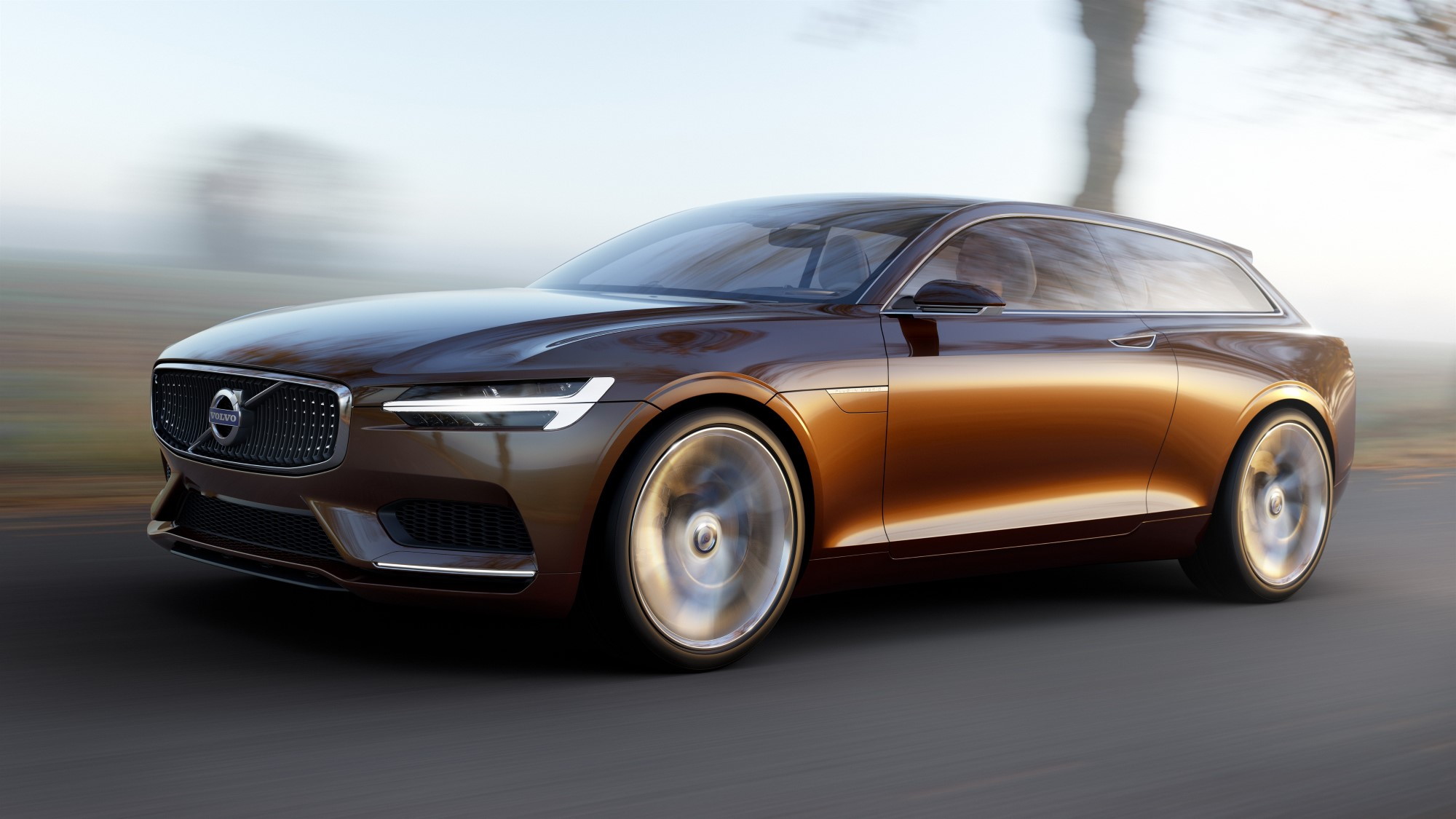 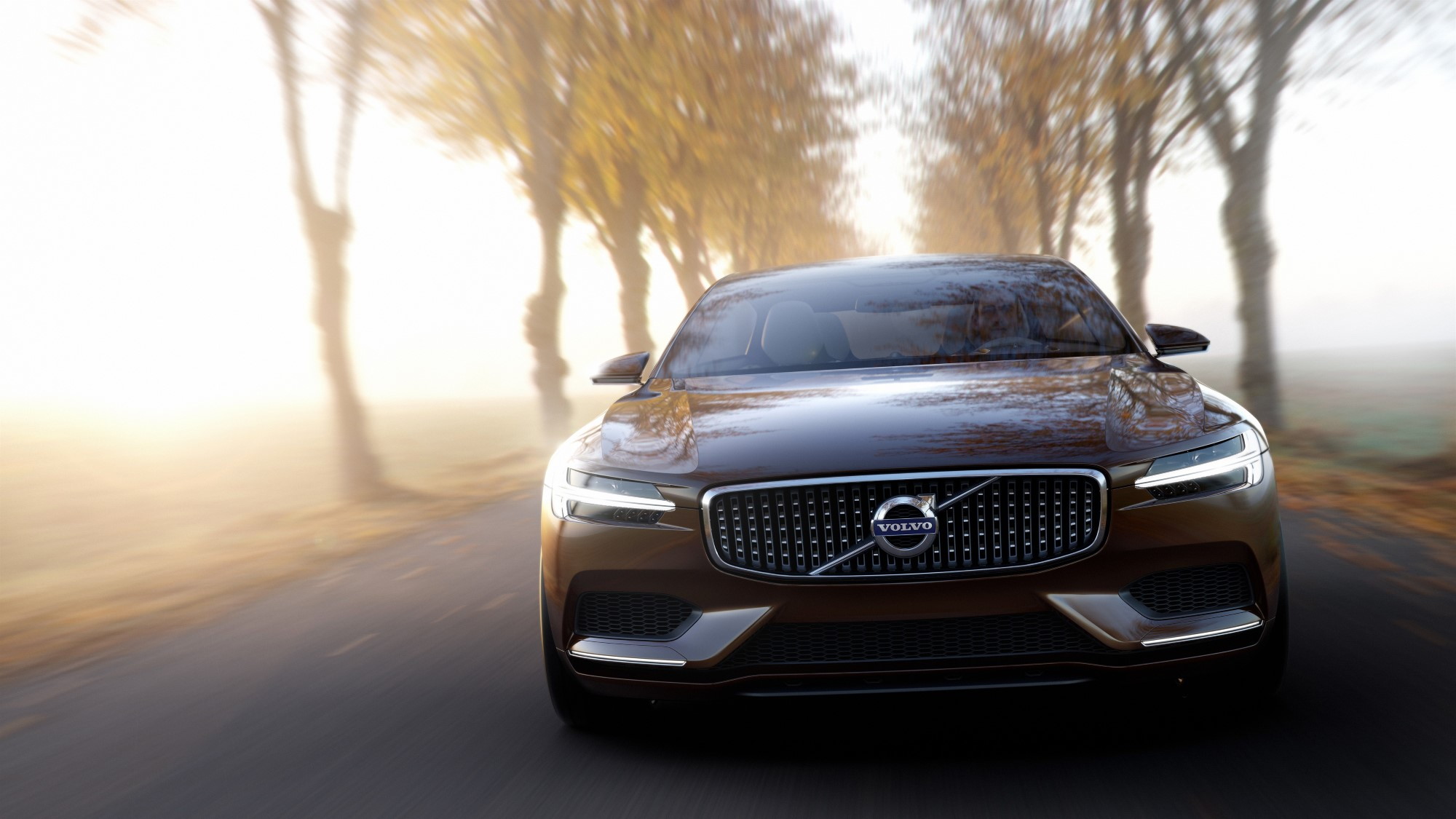 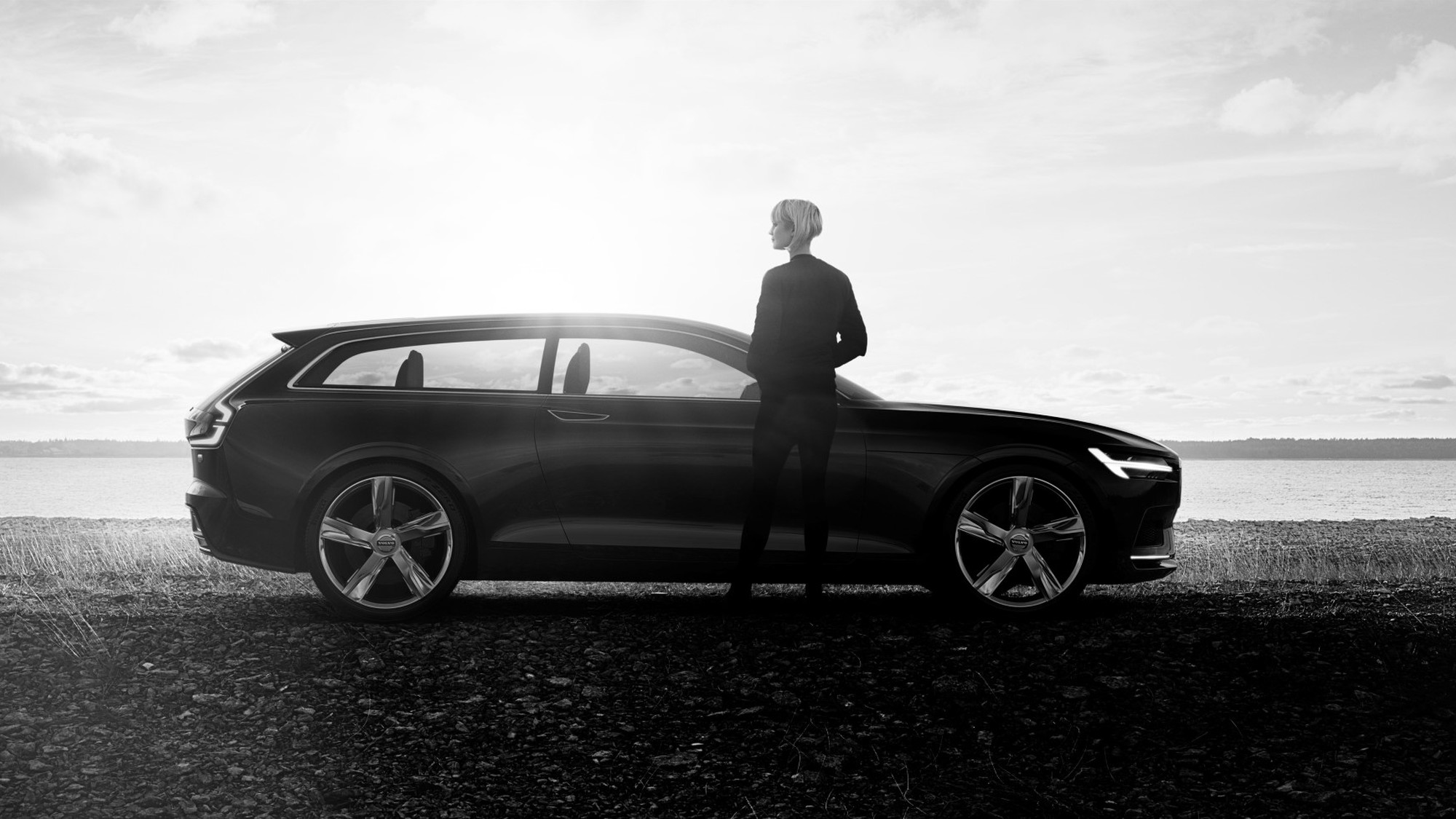 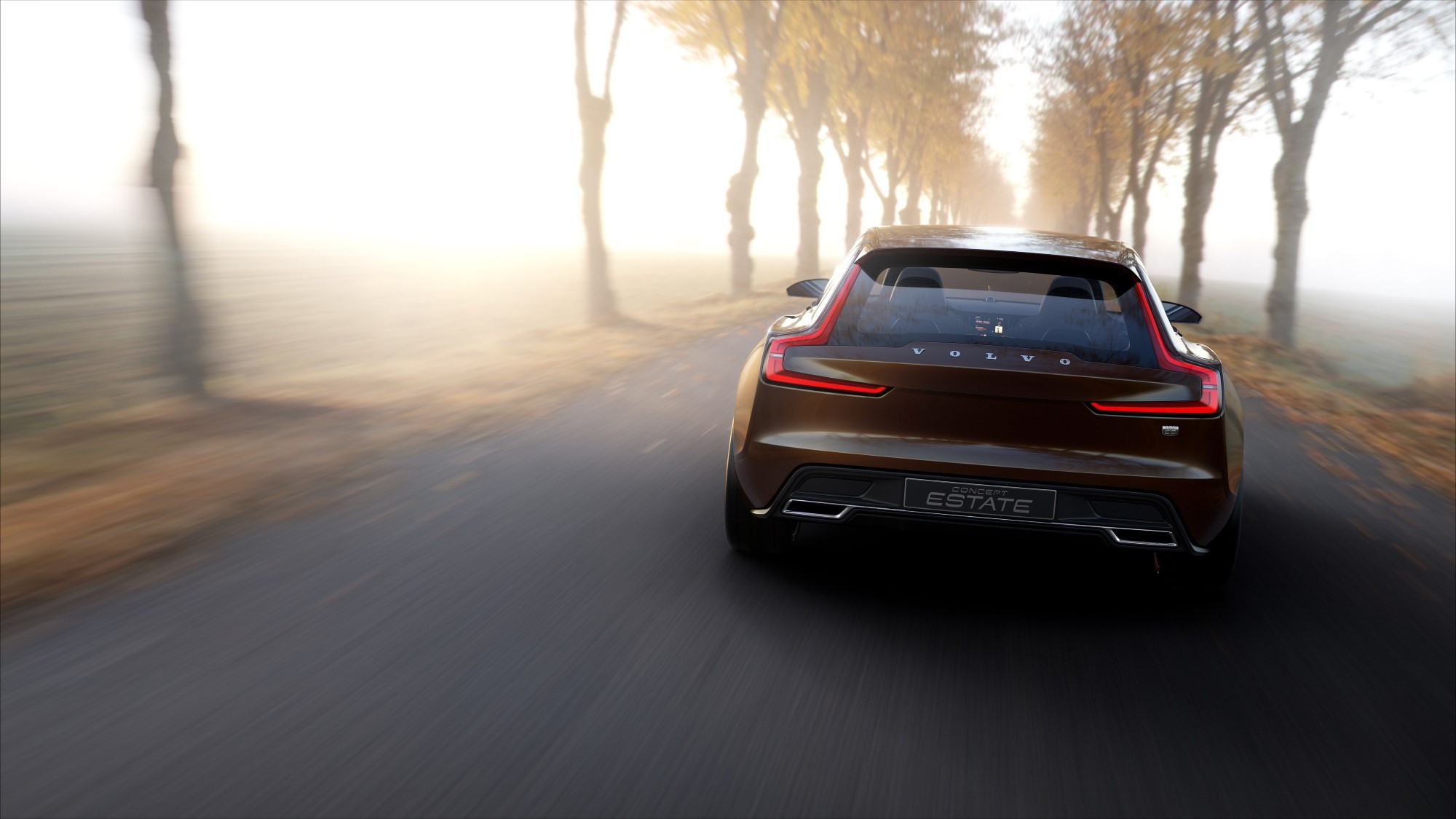 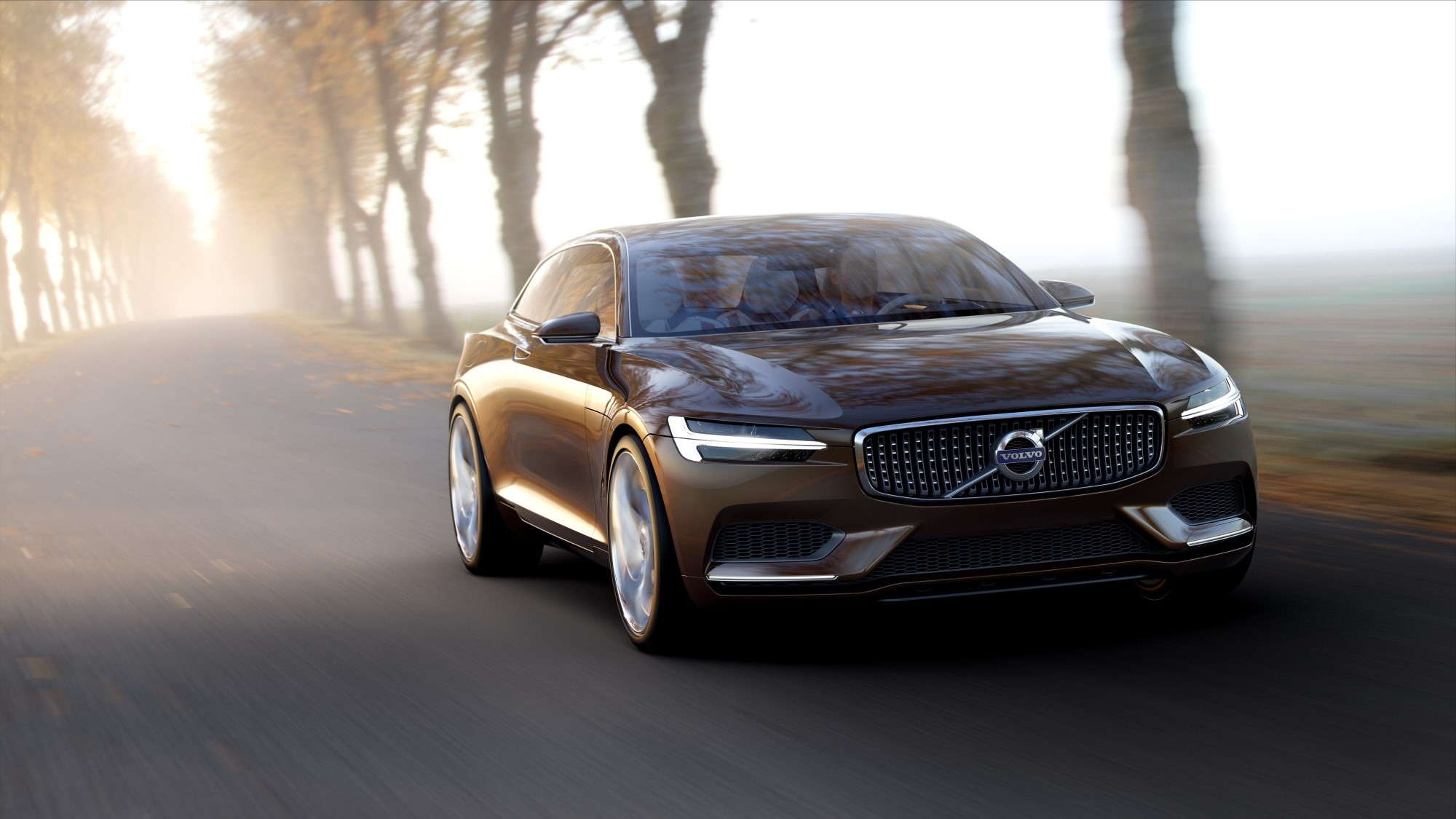 23
photos
The new Volvo Concept Estate completes the brand's trio of recent auto show concept cars looking at the future of the brand, and it's one hot luxury shooting brake. But the real star of the show might not be its clean, sculpted exterior. It might be the huge tablet-style touchscreen interface inside.

Tesla's Model S has captured a lot of praise and instilled much desire in the hearts of the tech-obsessed car enthusiast world for its 17-inch touchscreen mounted in the center stack. Now Volvo appears to be the first of the major established carmakers to follow suit with a similar design, previewed in the Concept Estate.

Volvo aims to make the use of its cars more intuitive, and for a generation that was, if not quite raised, then at least matured on tablets and computers, the new tablet-style center stack design is a natural step forward. But there's more to it, too, according to Thomas Ingenlath, senior vice president of design at Volvo Car Group. "The new user interface is designed to create a smooth, logical and safe interaction between the driver and the car," says Ingenlath. "This goes far beyond just putting a large tablet in the center of the dashboard. We have created a digital environment that is fully integrated in the car."

As you'd expect, the tablet displays a custom Volvo interface, blended with normal tablet functions like swiping gestures for navigation through screens, pinching to zoom, and more. A series of virtual tiles holds each of the system's core functions, including navigation, media, and phone services. The tiles are stacked to put the most frequently-used items like navigation and media on top, while phone controls, climate control, and other functions are located toward the bottom of the screen. As each tile is chosen, it enlarges for greater visibility and ease of use, while the others shrink.

We'll have more details, as well as live photos of the system in action, from the 2014 Geneva Motor Show next week.