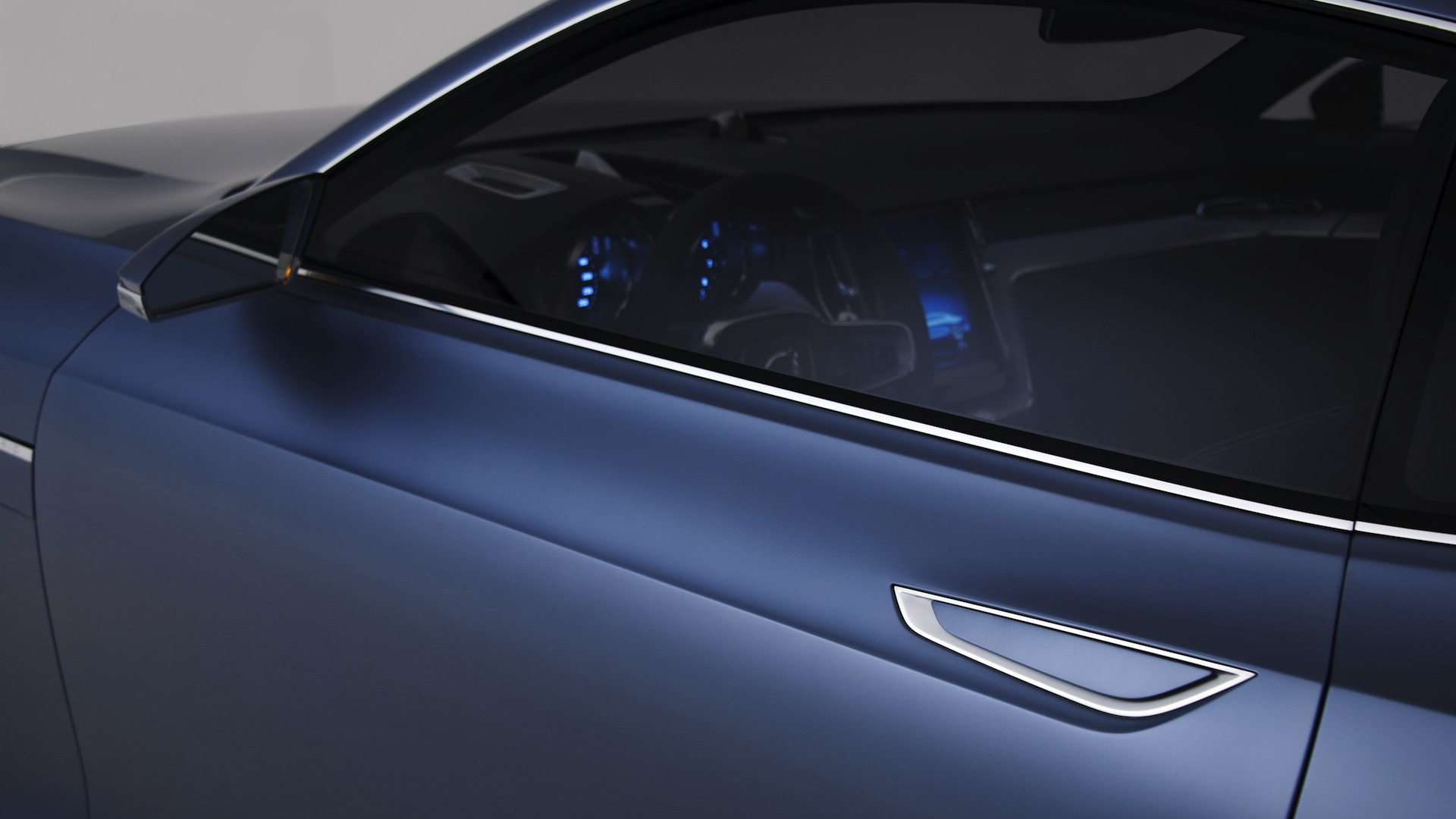 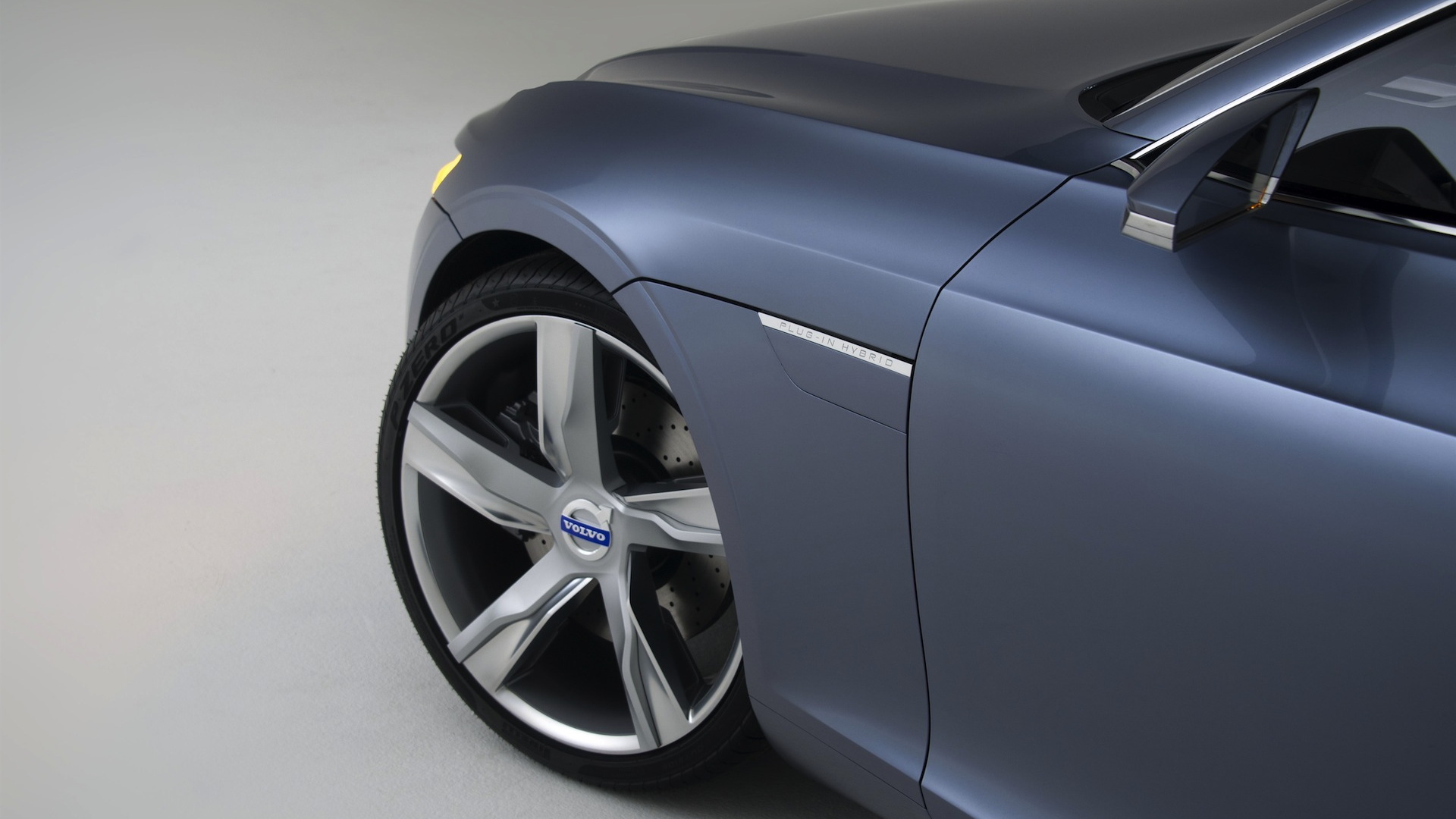 The Volvo Concept Coupe is here--online at least, more than a week before the 2013 Frankfurt Auto Show opens its doors to the media.

Hinted at last week in a video released by Volvo, the new Concept Coupe is billed as the first taste of Volvo's new styling direction--a direction that's taken a while to emerge after Volvo's acquisition by China's Geely in 2009.

It's also the first public iteration of Volvo's new Scalable Product Architecture, a component set that should allow Volvo to develop a slew of new models to refill its product pipeline, beginning with the XC90 crossover replacement due late next year.

The new concept car is the work of Volvo's styling team in Sweden, overseen by senior VP of design Thomas Ingenlath. His studio points to the Volvo P1800 coupe as the direct inspiration for the new two-door's design, though it's easy to spot some Camaro and Lexus SC references in the Concept Coupe's roofline and rear lamps.

Volvo wastes no time in getting some digs in at its former owners and other European brands. In a release, the company says the new architecture and design "liberates Volvo’s designers and engineers from the limitations of previous cross-brand platforms," while Ingenlath says his work is "free from the superficial surface excitement of other car brands."

The call-out details of the new design extend to a low hood and roofline; huge 21-inch wheels; and a grille that's starting to evolve along the lines taken by Maserati and Jaguar. Volvo calls it a "confident" look, an "elegant Gran Tourer (spelling theirs)" that has a "confident stance."

Inside, the Concept Coupe wears a leather dash, aged wood, and a gearshift lever cut from crystal. A large touchscreen occupies a big portion of the center stack, and interacts with the digital gauges and head-up display.

Volvo is quick to promote the Concept Coupe's preparedness for autonomous driving by 2020--well-timed, with Nissan announcing its autonomous-car plan and with search giant Google stepping into the fray with a $258 million investment in car-sharing service Uber.

As for a powertrain, the Concept Coupe is said to tote a plug-in gas hybrid. However, it suggests hybrid technology will boost its new range of four-cylinder engines into V-8 power levels.

The combination in the concept--a 2.0-liter four-cylinder with both supercharging and turbocharging, and an electric motor on the rear axle--gives the Concept Coupe a theoretical output of about 400 horsepower and nearly 490 pound-feet of torque.

There's more to come, including our first drive of Volvo's new four-cylinder range. Stay tuned to our Frankfurt Auto Show coverage as the show opens to the media on September 10.