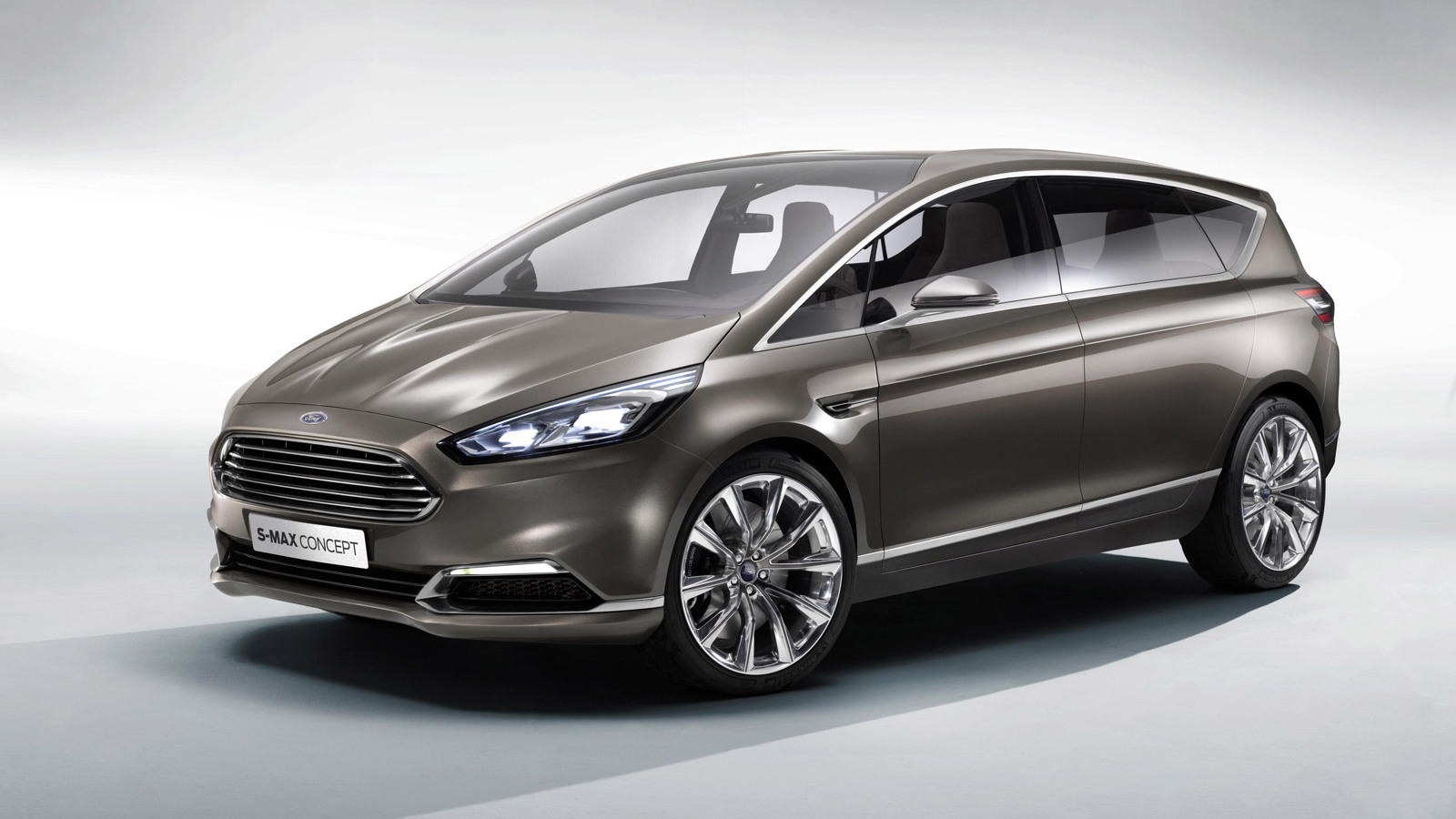 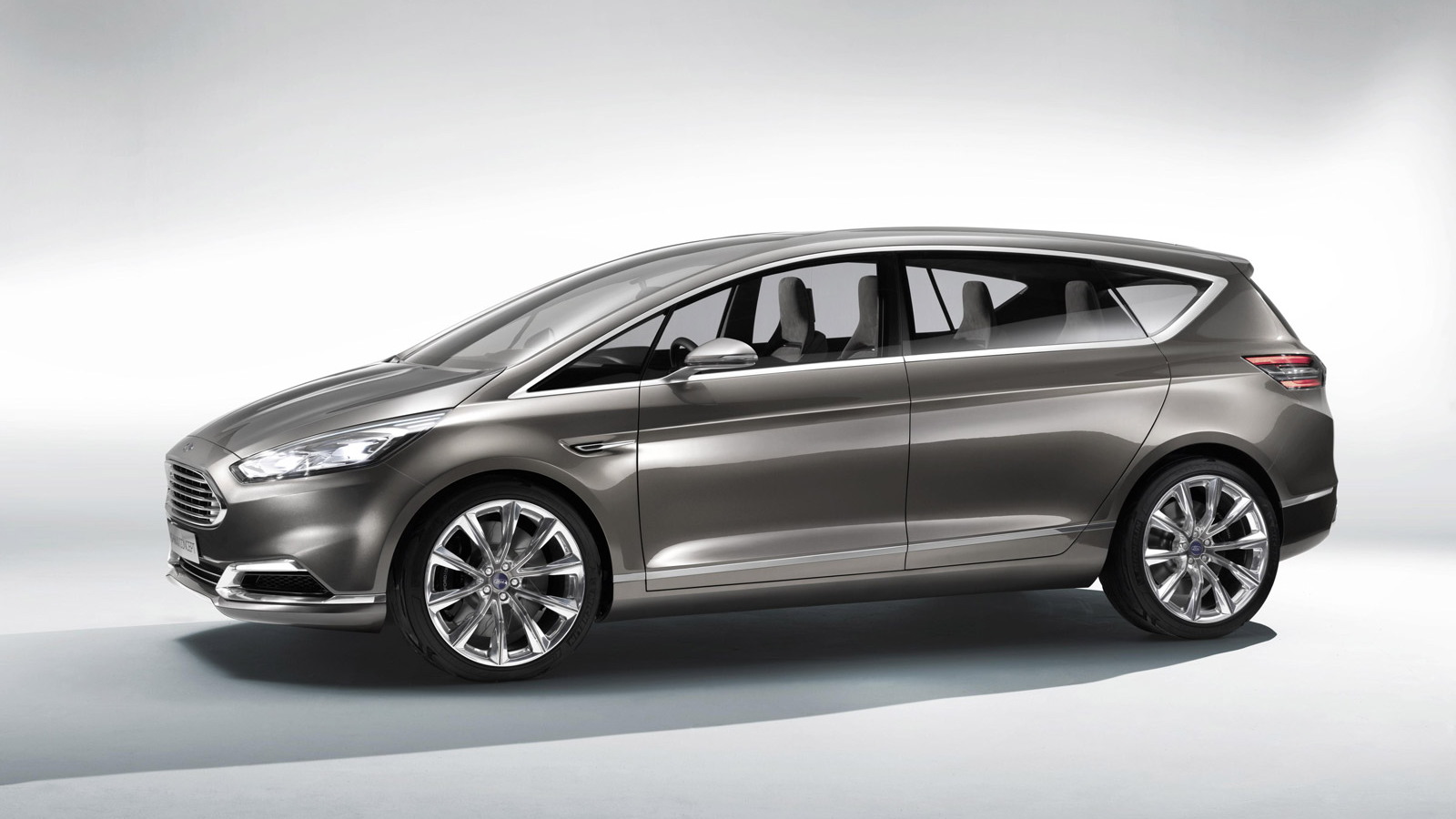 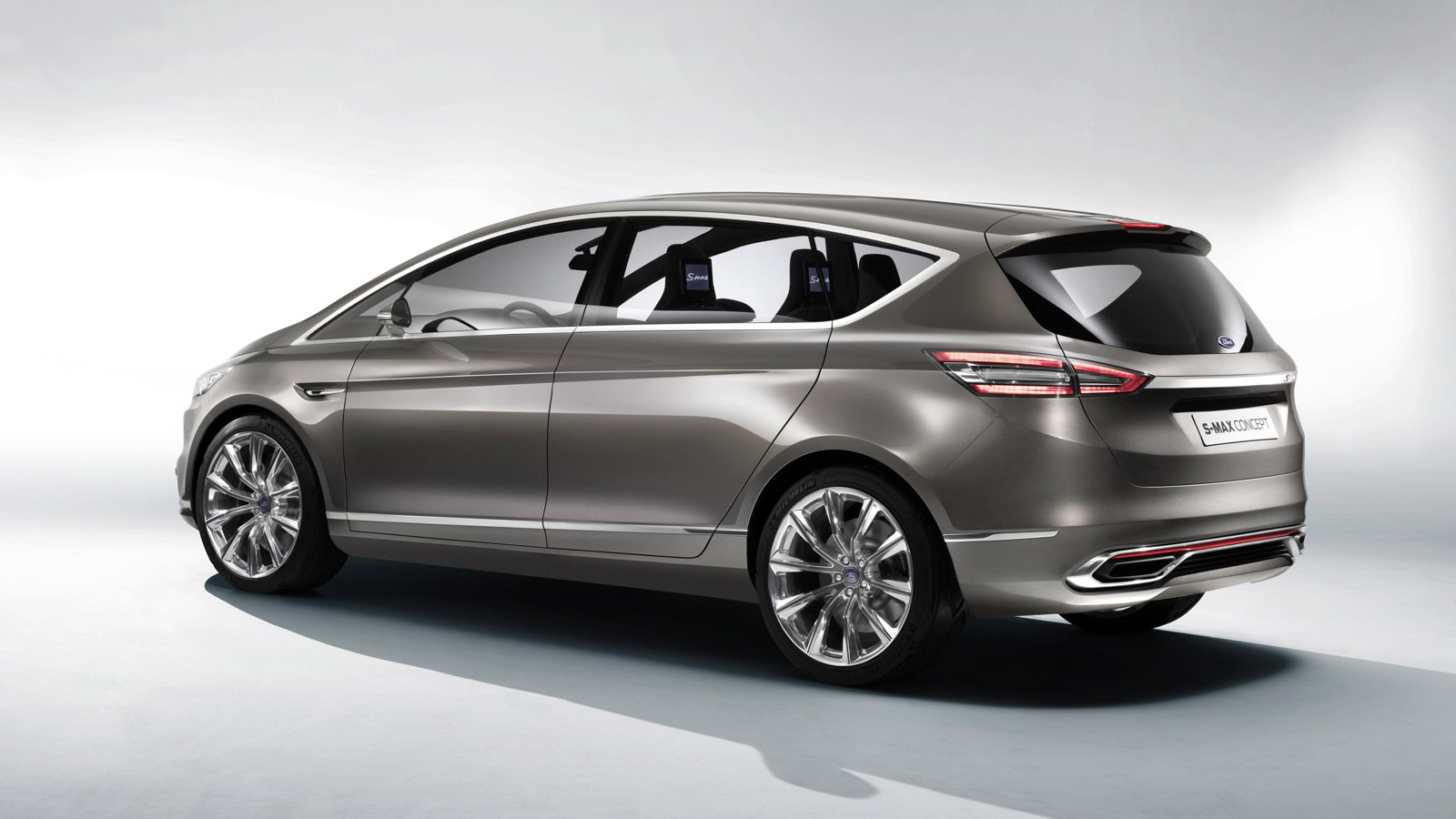 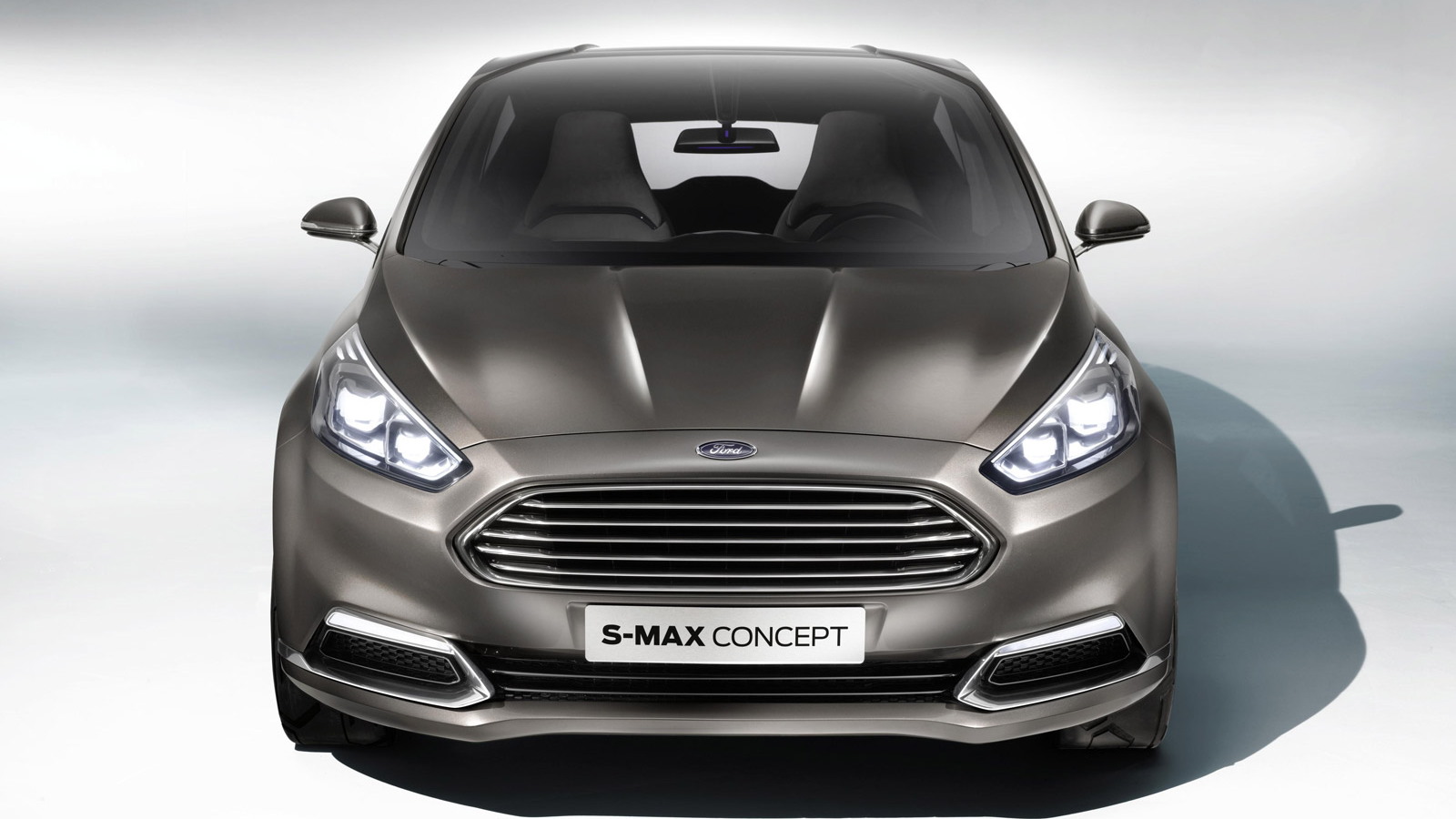 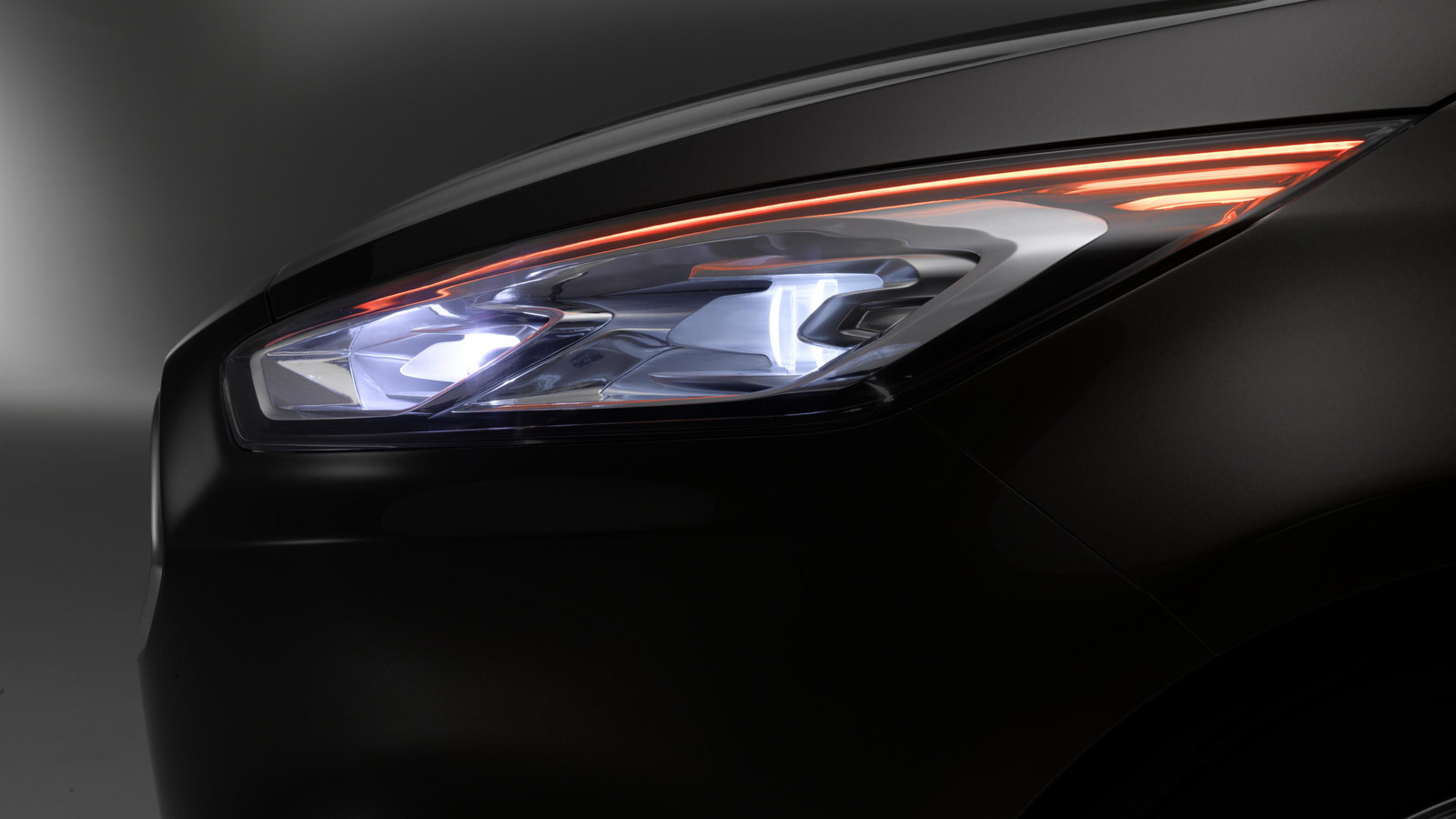 16
photos
Ford is giving us a glimpse at its future styling and technology with a new MPV concept, which has been revealed today ahead of its official debut at the 2013 Frankfurt Auto Show next month. The vehicle carries the S-Max name and previews the next generation of the popular people mover of the same name, sold outside the U.S.

The vehicle features key styling details that will be appearing on Ford Motor Company [NYSE:F] models, such as a high mounted grille, swept-back headlights and an indented lower spoiler. Additional exterior design cues include sweeping character lines running along the flanks to create an impression of length and speed, sculptured muscular shoulders, and LED elements for the lights.

For the interior, designers have adopted a driver-focused layout and premium materials more akin to those found on Lincoln’s lineup than vehicles wearing a blue oval. Soft leather wraps the instrument panel, while more leather and even some carbon fiber can be found on the seats.

Some of the S-Max concept's technologies include a wireless Internet hotspot, a tablet docking station, a SYNC AppLink that allows drivers to control their smartphone apps via voice activation, and even a health and well-being system. The latter consists of a heart-rate monitoring seat, glucose monitoring systems and a call function to get help from a medical practitioner.

There are also some driving-related technologies including an environment monitoring system, Car 2 Car communications technology, a parking assistant and a collision warning system.

Power comes from a 1.5-liter EcoBoost, which utilizes turbocharging, variable valve timing and direct-injection technology to provide enough performance to cart around a family of five yet remain fuel efficient.

Unfortunately, Ford has no plans to launch the eventual production version of its S-Max concept in the U.S., despite its constant spewing of the ‘One Ford’ mantra. However, we should see many of its styling elements and technologies over here. The aim of the concept, Ford tells us, is to demonstrate just how wide a scope of technologies and style the company is preparing for future generations of its vehicles.