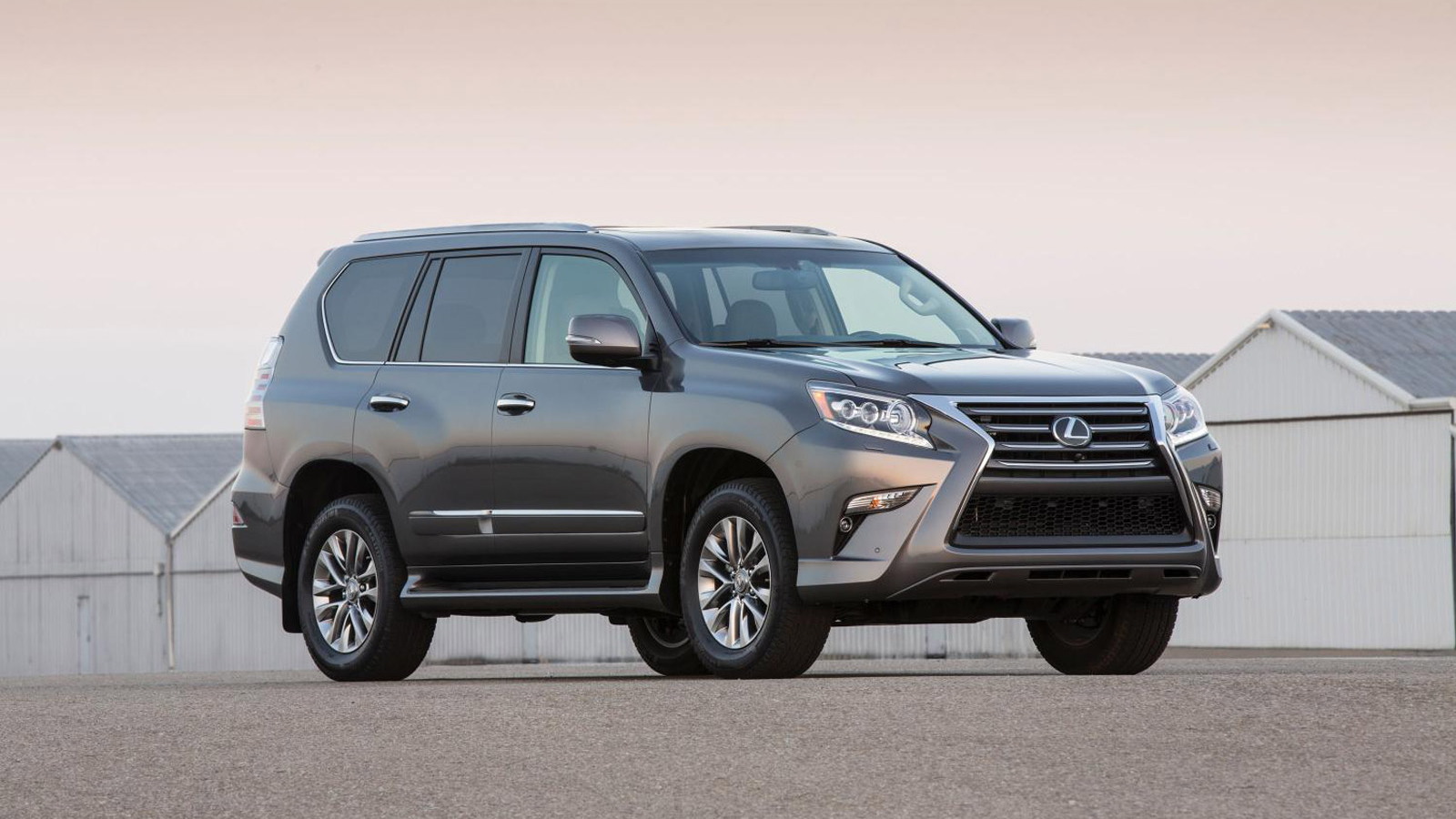 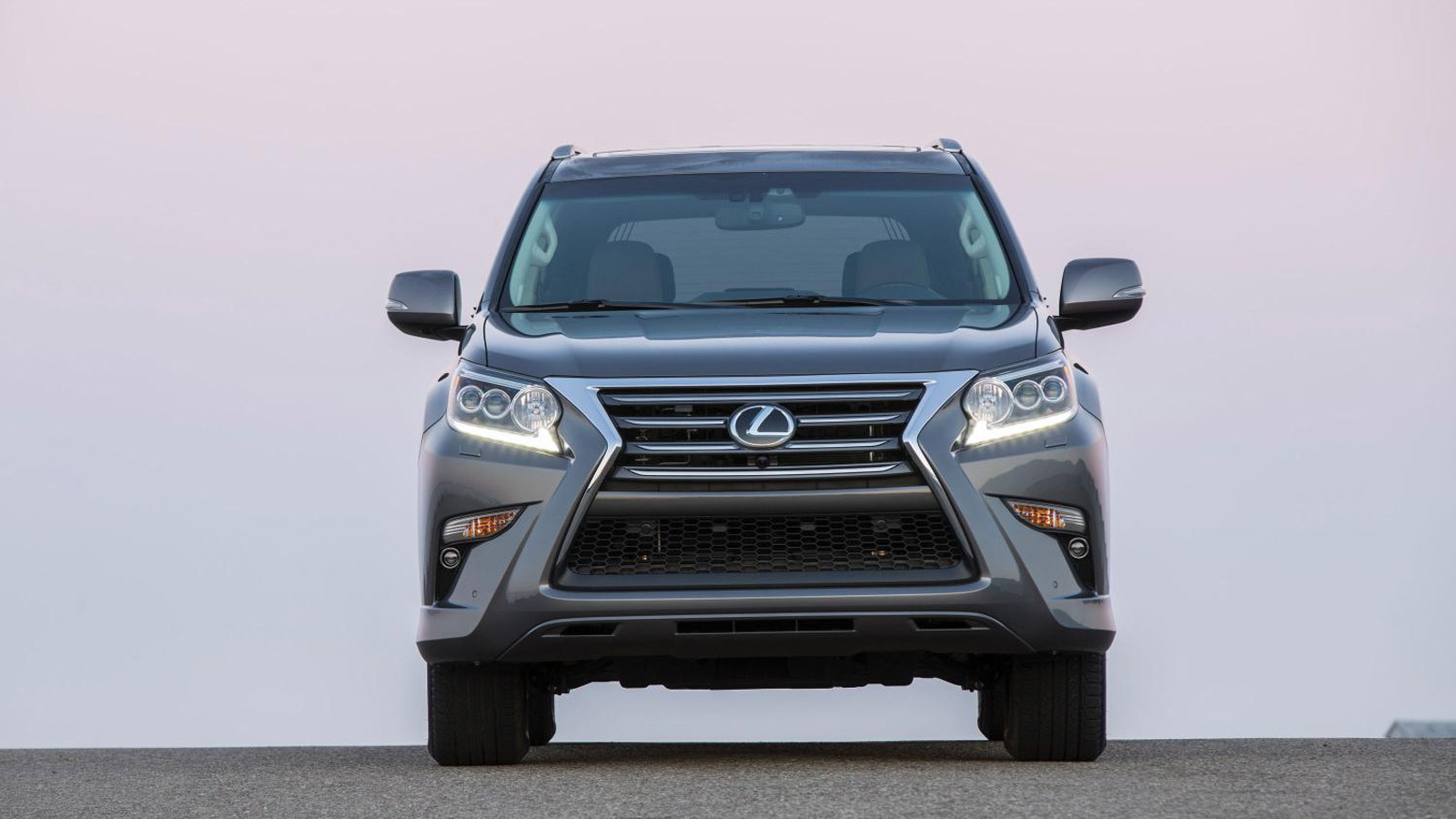 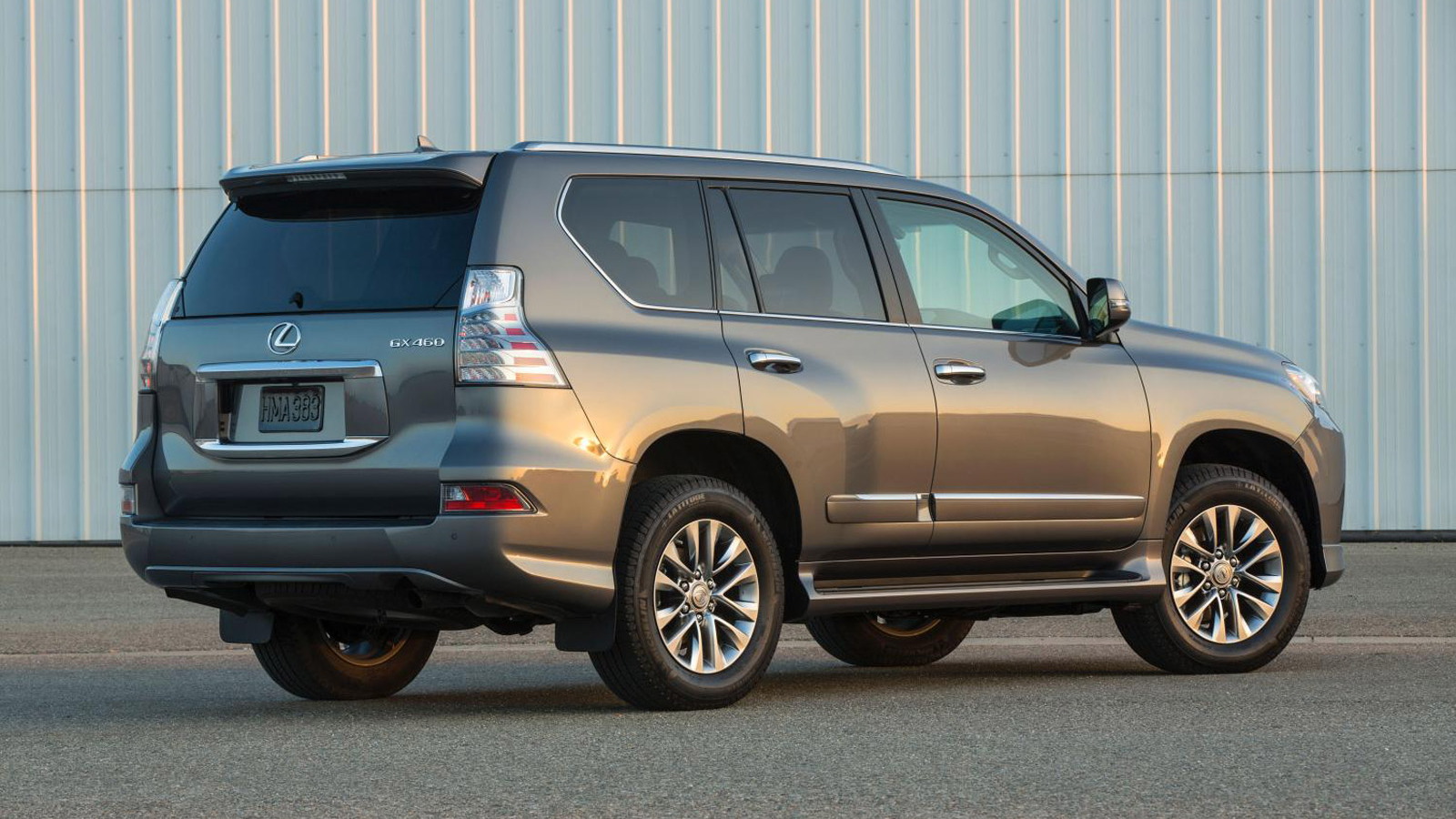 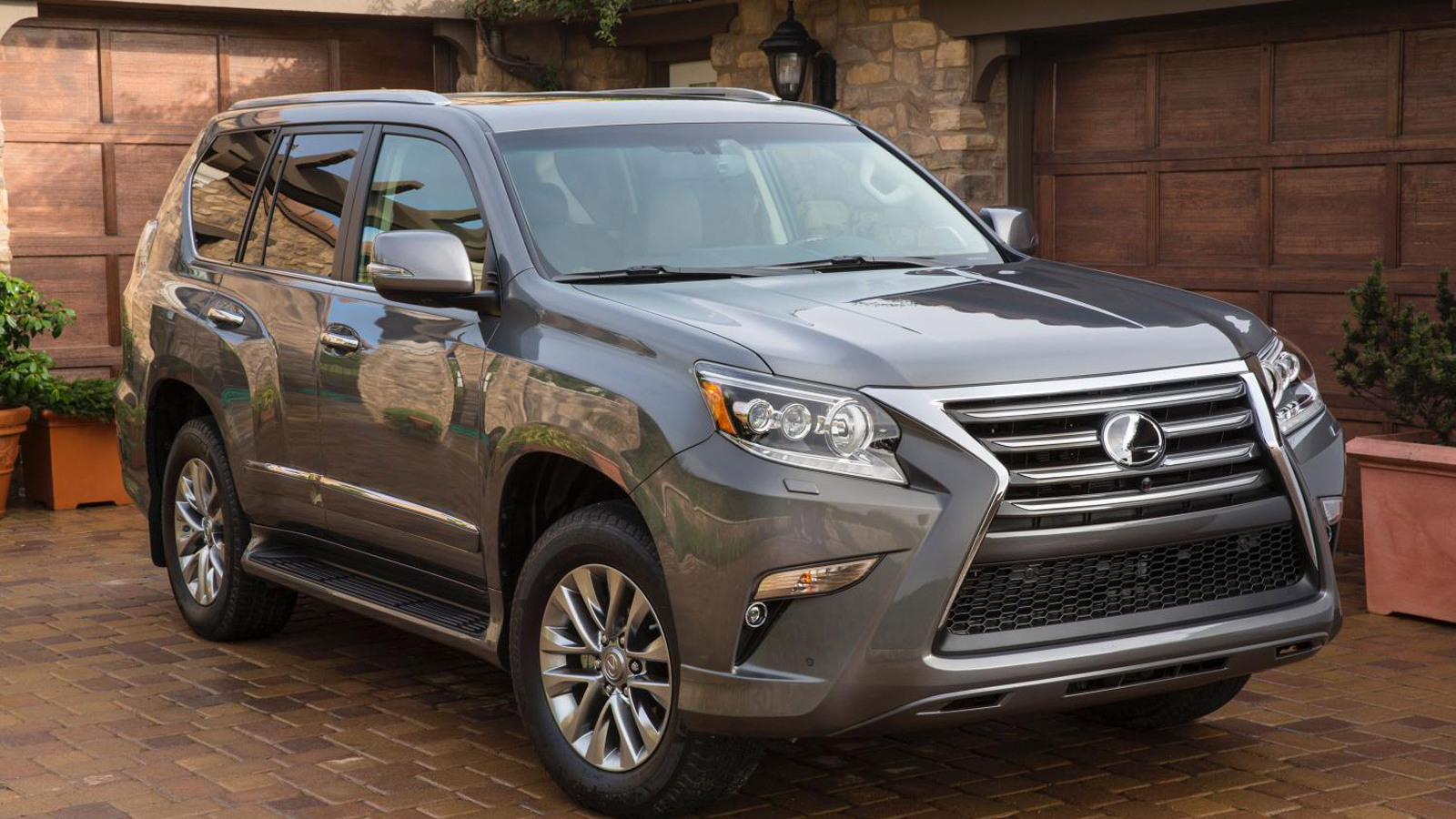 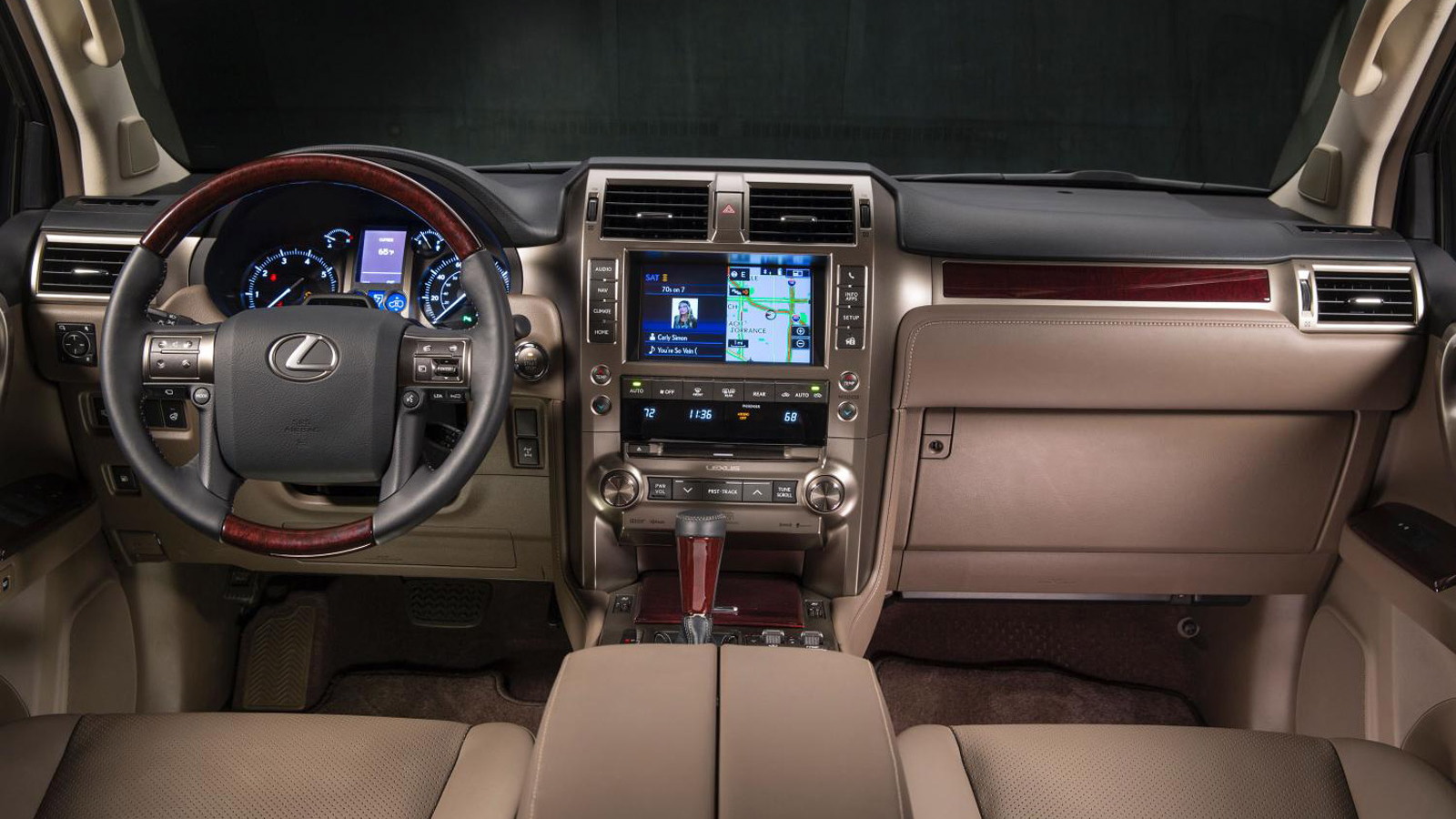 6
photos
Lexus’ GX 460 and CT 200h are the only models yet to receive the automaker’s new spindle grille treatment, but now we can prune that list down to just the CT 200h as Lexus has dropped the first photos and details for its 2014 GX 460 and they reveal a vehicle with some radical plastic surgery.

In addition to the aforementioned grille, the changes include standard LED headlights, a more contoured hood, and a new bumper that integrates part of the aggressive spindle grille. At the rear, there looks to be new lights and a revised bumper. Overall, the design is a lot sharper than the rather frumpy look of the current GX 460, which remains unchanged since the 2010 model year. Toyota’s version of the GX 460, the Prado, which is sold overseas, is also due to receive a slew of updates.

The interior has also been tweaked and now includes an eight-inch touch-screen infotainment system and complimentary HD Radio with Real-Time Traffic and Weather updates. There are also Premium and Luxury grades offering many more features. Trim options include several different woods, including mahogany, and buyers can also opt for a blind spot monitor and rear cross traffic alert system. Ten airbags are fitted as standard.

No major mechanical upgrades are included with this facelift; word on the street is that Lexus is planning to phase out the GX 460 by 2016 and will be replacing it by a seven-seat crossover dubbed the TX. The 2014 GX 460’s sole powertrain is a 4.6-liter V-8 delivery a paltry 301 horsepower. This is matched with a six-speed automatic and helps the vehicle return an estimated 15/20 mpg city/highway.  A Torsen differential distributes power 40:60 front/rear under most driving conditions and changes the ratio as needed based on wheel slip.