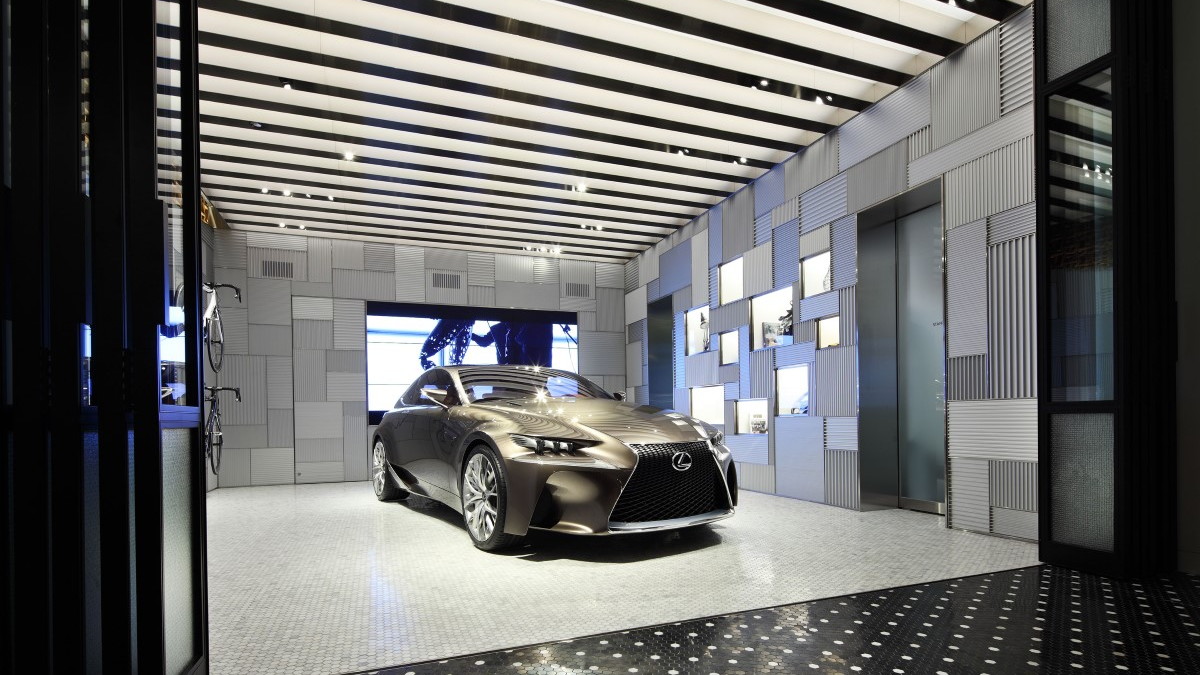 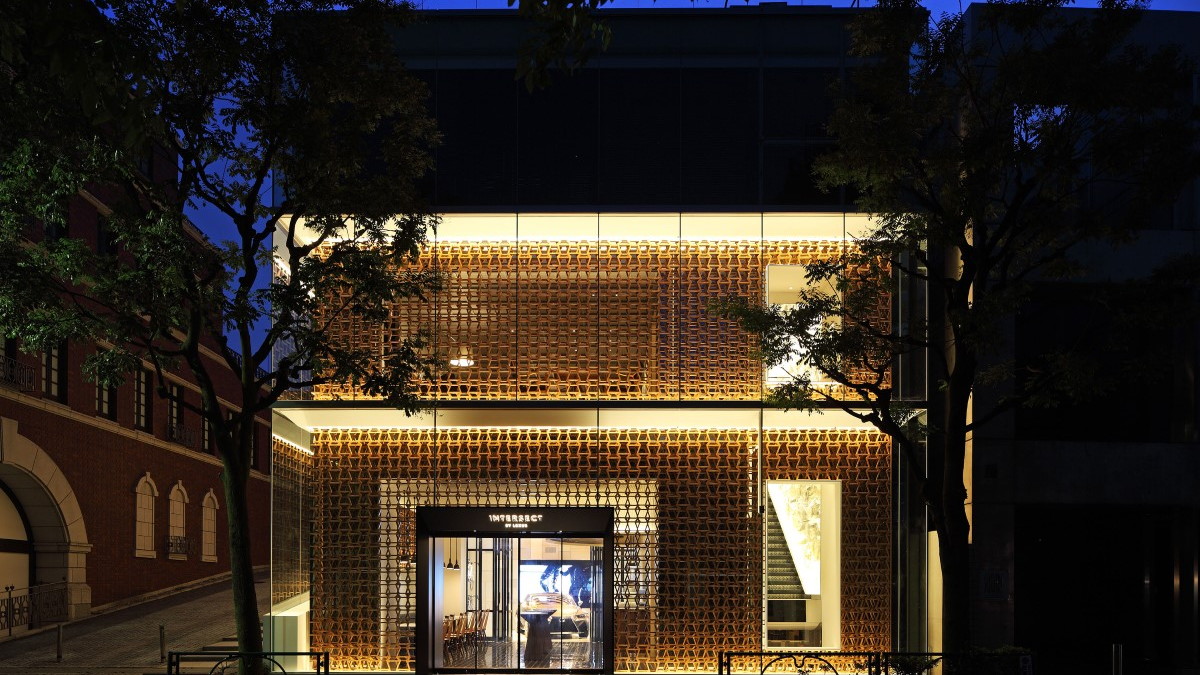 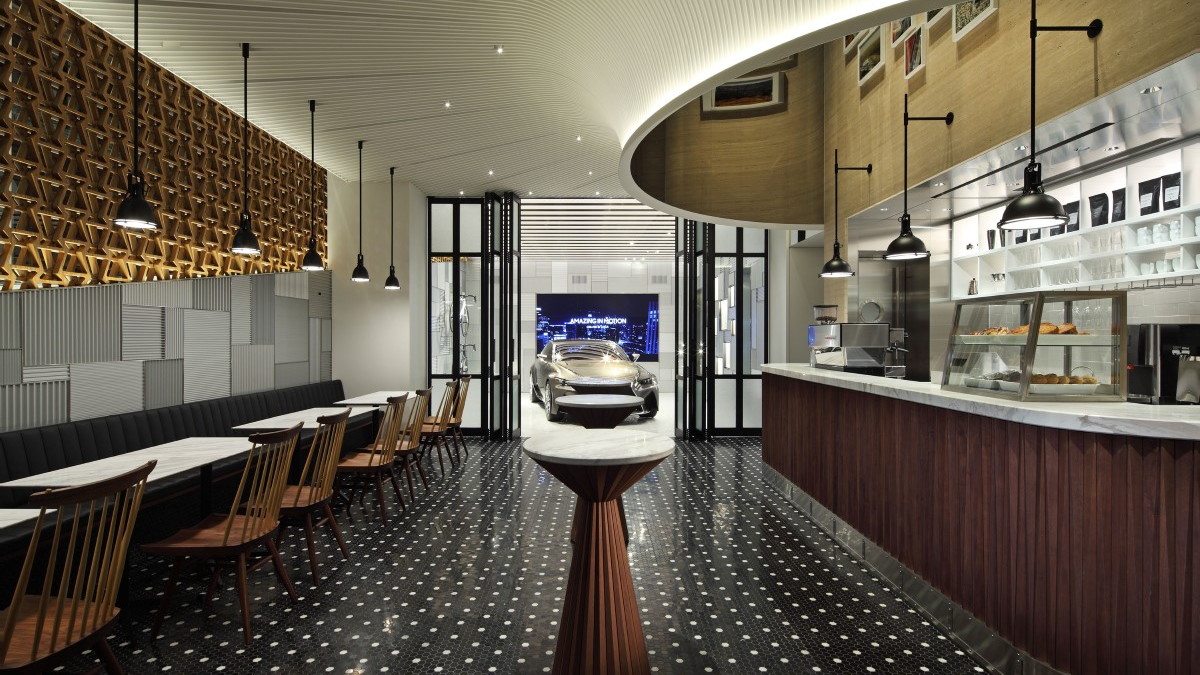 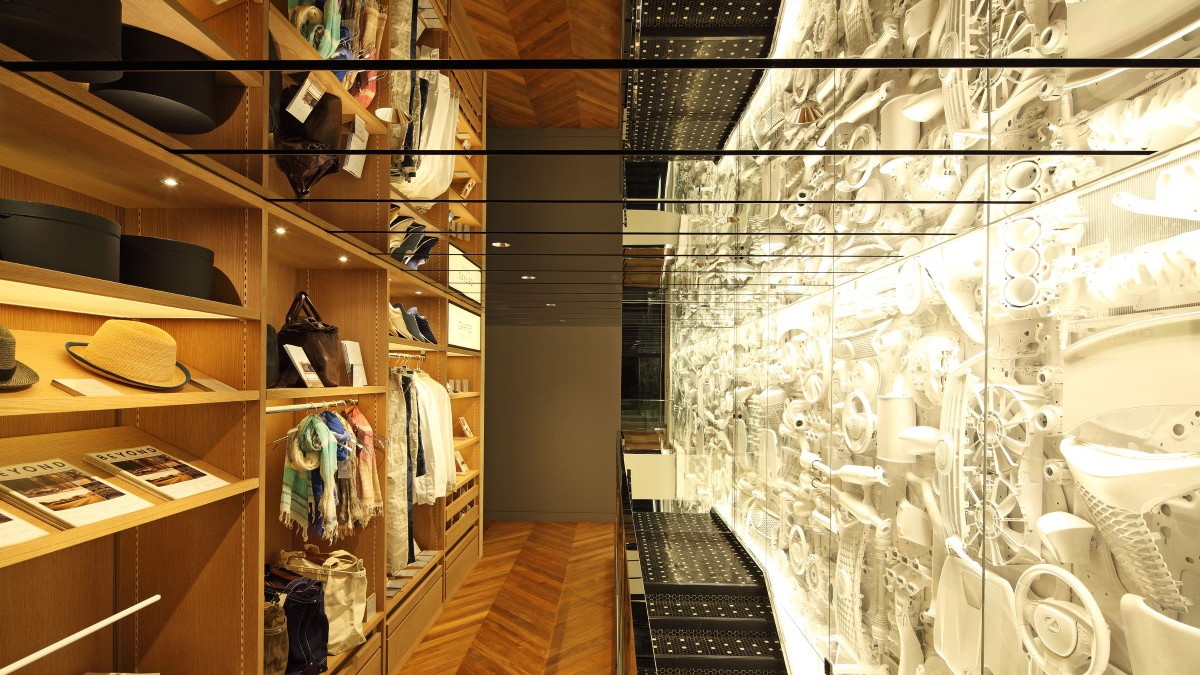 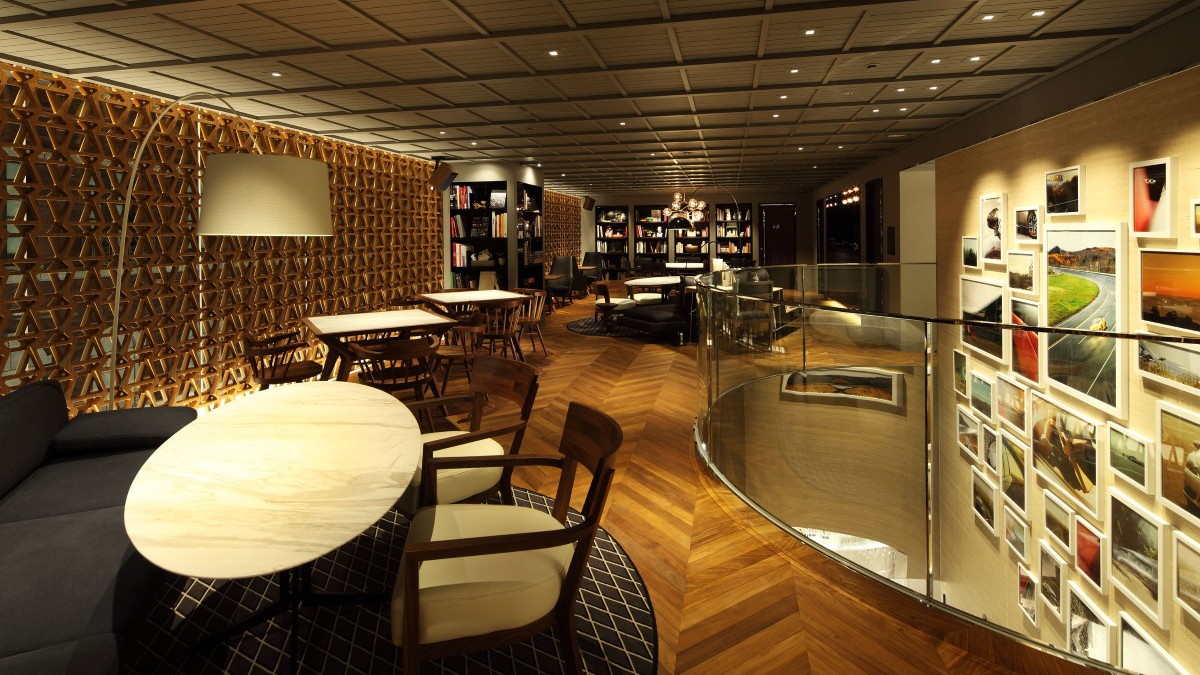 6
photos
Cars aren't enough for Lexus any more, it seems, as the company now plans to expand into "luxury spaces" to enhance the brand's image.

Lexus has announced a new string of 'Intersect By Lexus' luxury spaces where people can experience the brand "without getting behind a steering wheel". The first such space is opening this month in Tokyo's Aoyama district, and the new design-orientated building will include a café, shops, an automotive exhibition space and more.

The Tokyo brand is split into two levels. The first floor contains a café serving world-renowned coffee, and what Lexus calls the Garage--an exhibition space for car culture and lifestyles. On the next floor Tokyo visitors will find a Crafted for Lexus shop--"a collection of lifestyle items produced by brand companies that harmonize with Lexus’ philosophies", apparently--and a library lounge serving modern-Tokyo-themed foods.

It's part of the brand's new Amazing In Motion philosophy, taking everything that Lexus stands for as a brand and applying it to a wider sphere. Amazing In Motion kicked off earlier this year with a design event in New York City, where it unveiled plans for a Lexus magazine called Beyond By Lexus, as well as its plans for the Intersect By Lexus stores. Following Tokyo, similar stores in New York City and Dubai are planned, each of which will express the design, art, fashion, culture, movies, music and technology of its local environment.

"Intersect By Lexus seeks to be a comfortable and inspiring space for interaction among people and between people and cars,” explained Mark Templin, executive vice president of Lexus International.

Sounds interesting--but we'll probably just stick to the cars, thanks...