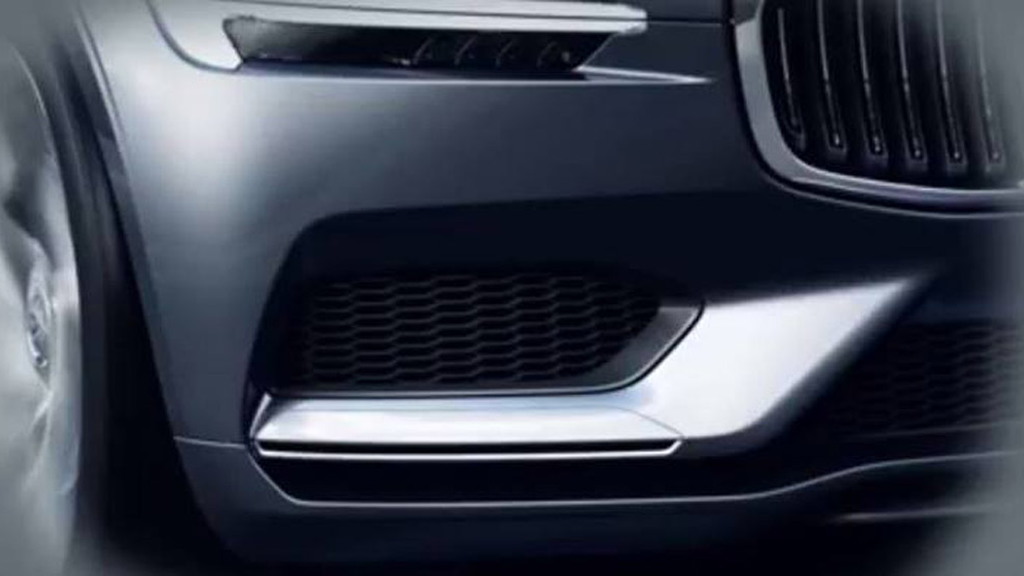 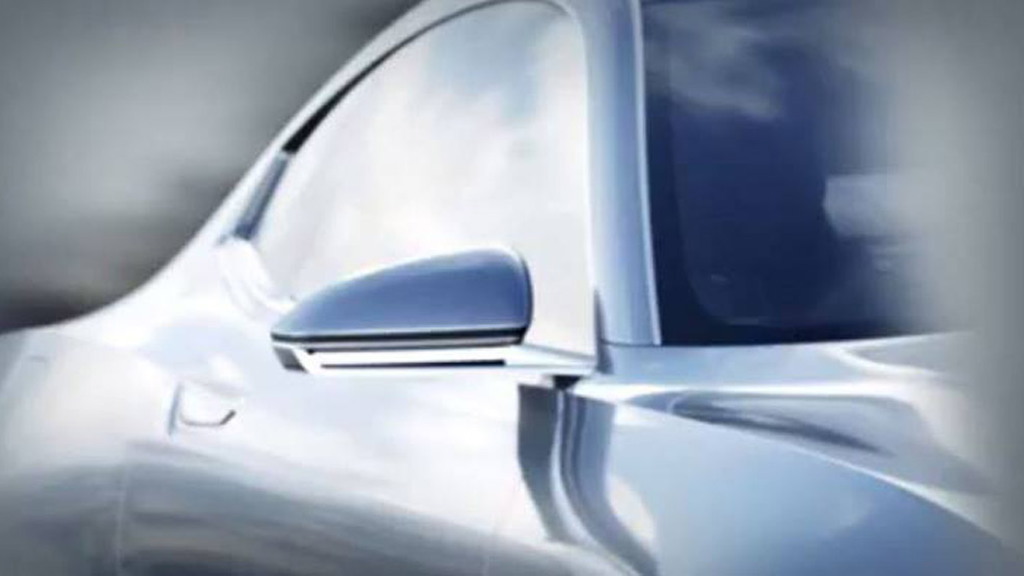 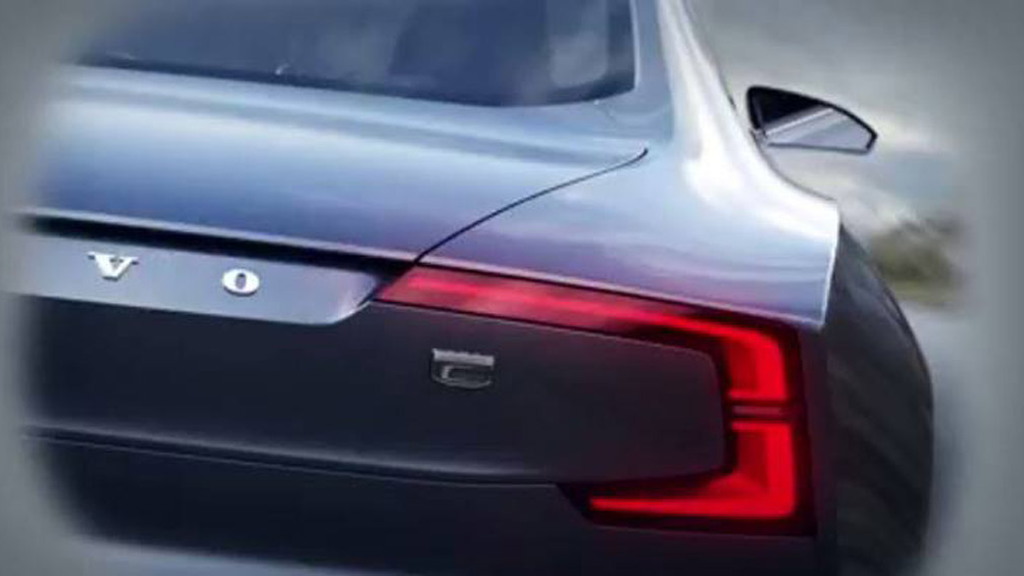 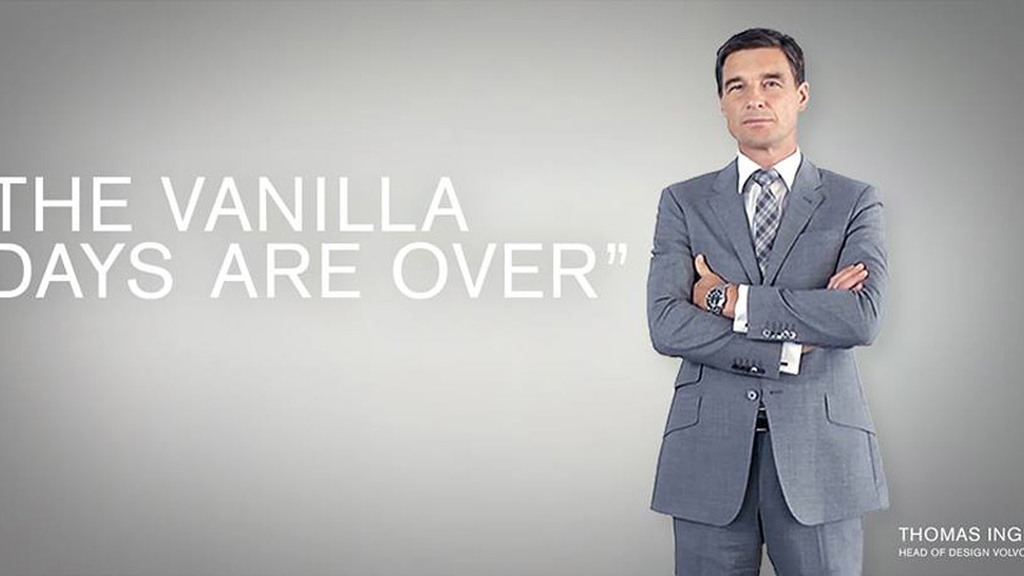 4
photos
Volvo isn’t exactly known for being a style setter but the automaker hopes to change all that. At the 2013 Frankfurt Auto Show next month, Volvo will present a new concept it bills as the embodiment of an upcoming “transformation.”

That transformation has been instigated by the automaker’s design chief Thomas Ingenlath, who in the video above explains that he’s putting an end to Volvo’s “vanilla days.”

We also get a glimpse at Volvo’s new concept, which appears to be a coupe inspired by the lines of the automaker’s P1800 launched in the 1960s. The side of the greenhouse shares a similar shape to that found on the P1800 and the front winglets resemble the strips of chrome found on the P1800’s front bumper. The portion of the concept’s grille also looks familiar to what’s found on the classic Volvo coupe.

The good news is that we don’t have long to wait until Volvo’s new concept is revealed. The first photos and details will be posted up on Thursday. Stay tuned for an update.

Note, Volvo isn’t only transforming the way it designs its cars. The automaker recently started production of a new generation of engines that consist fully of four-cylinder units, and starting with the 2015 XC90 late next year the automaker will slowly transfer its entire lineup to two new modular platforms.