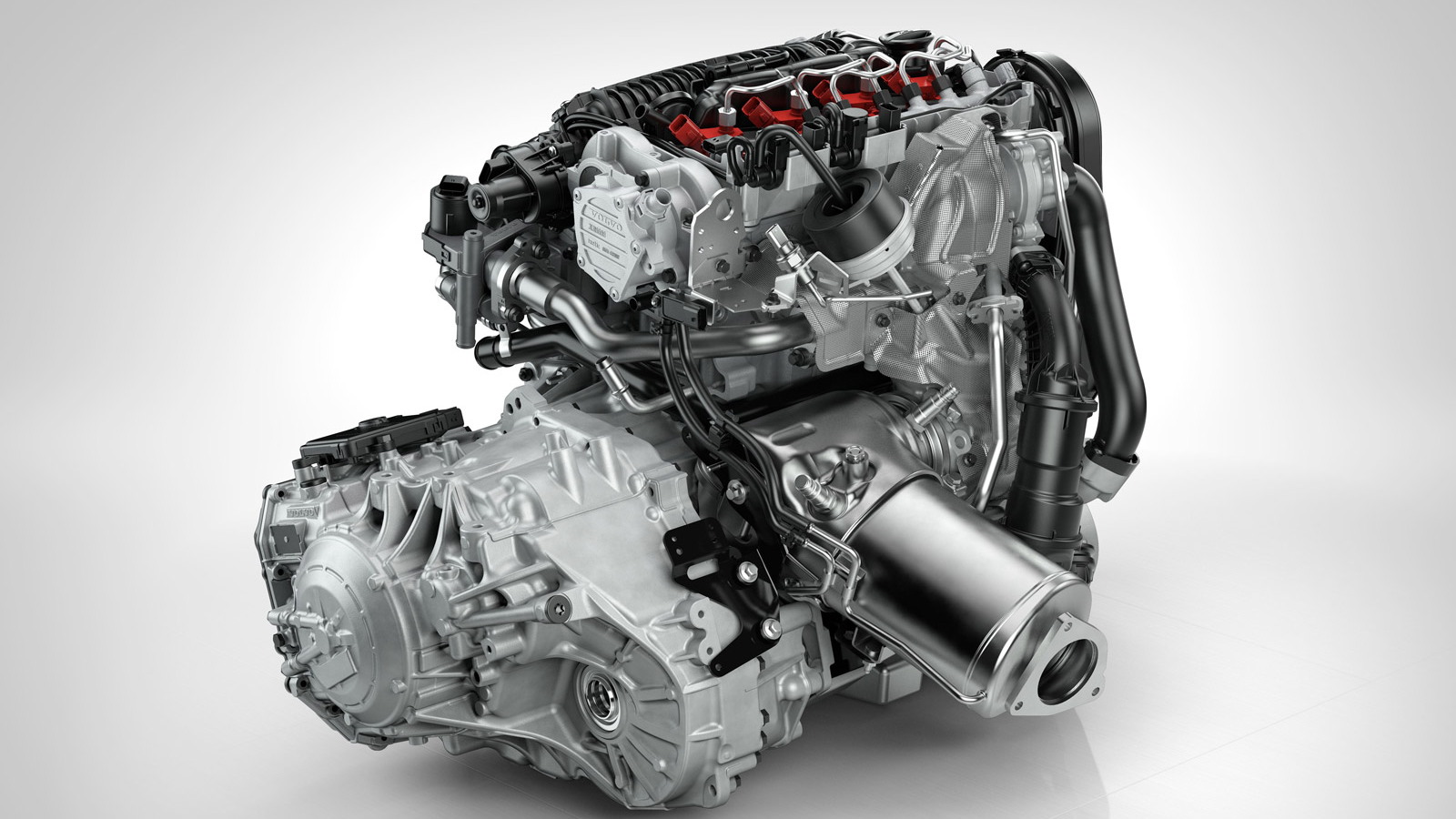 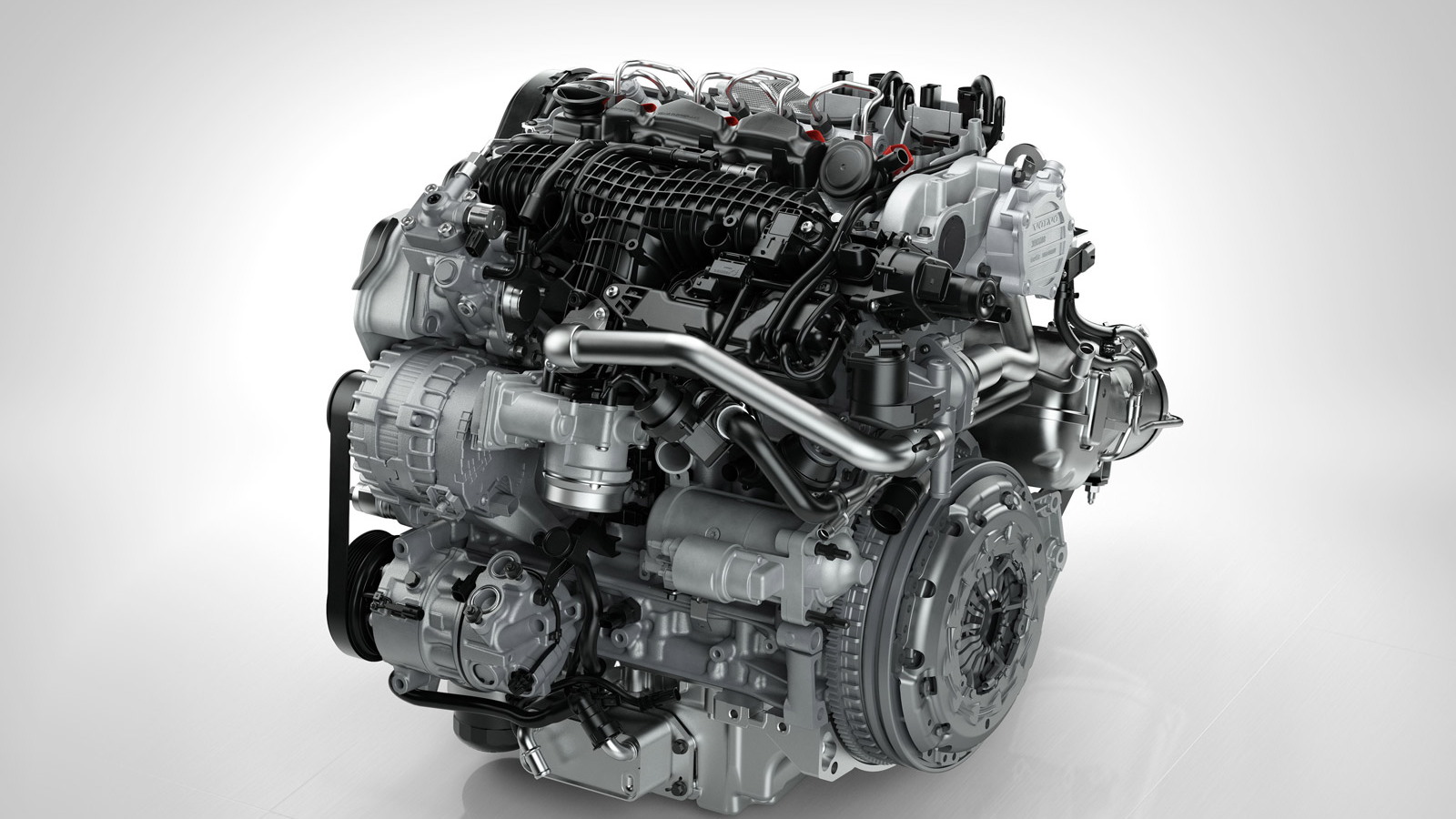 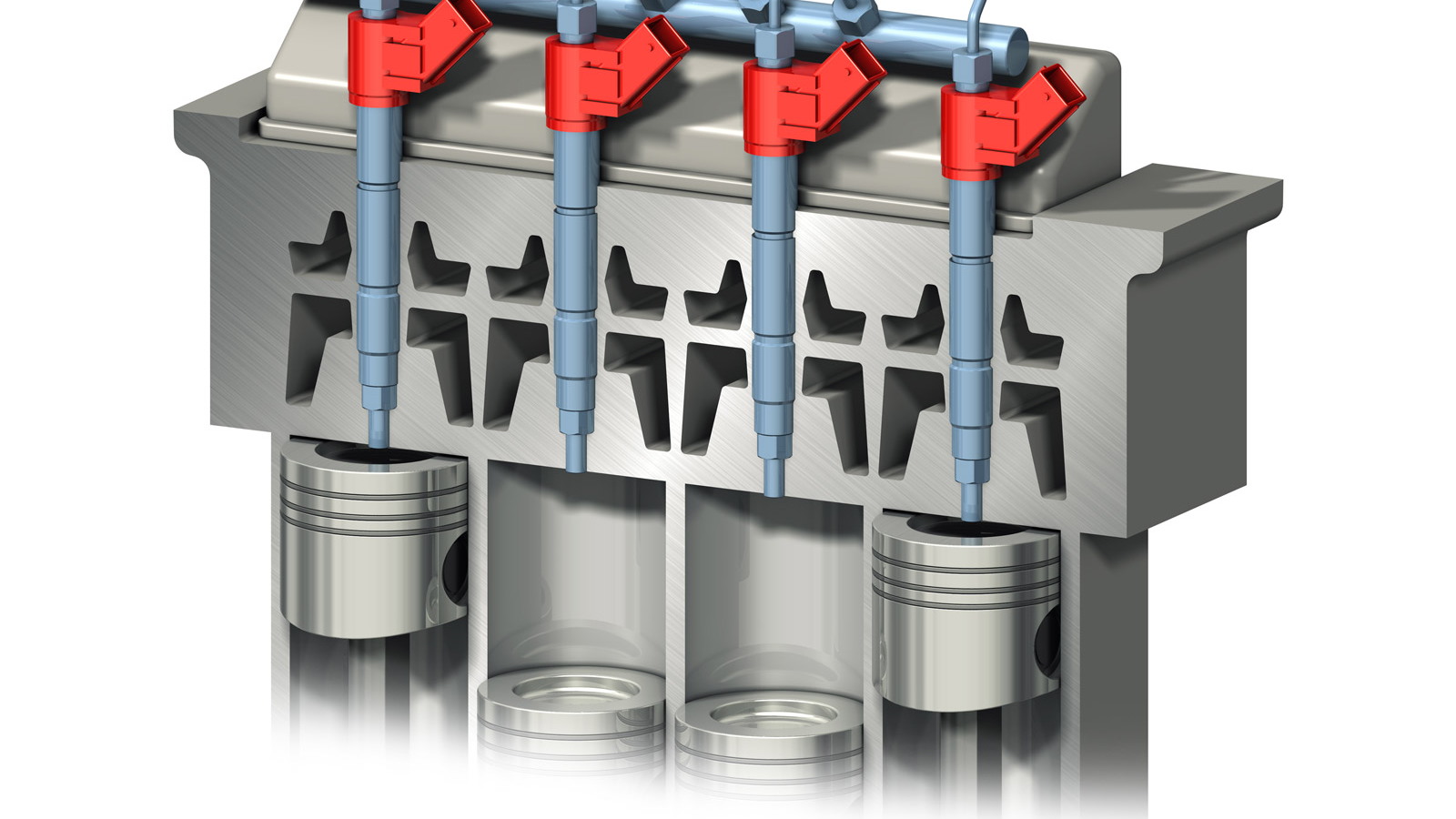 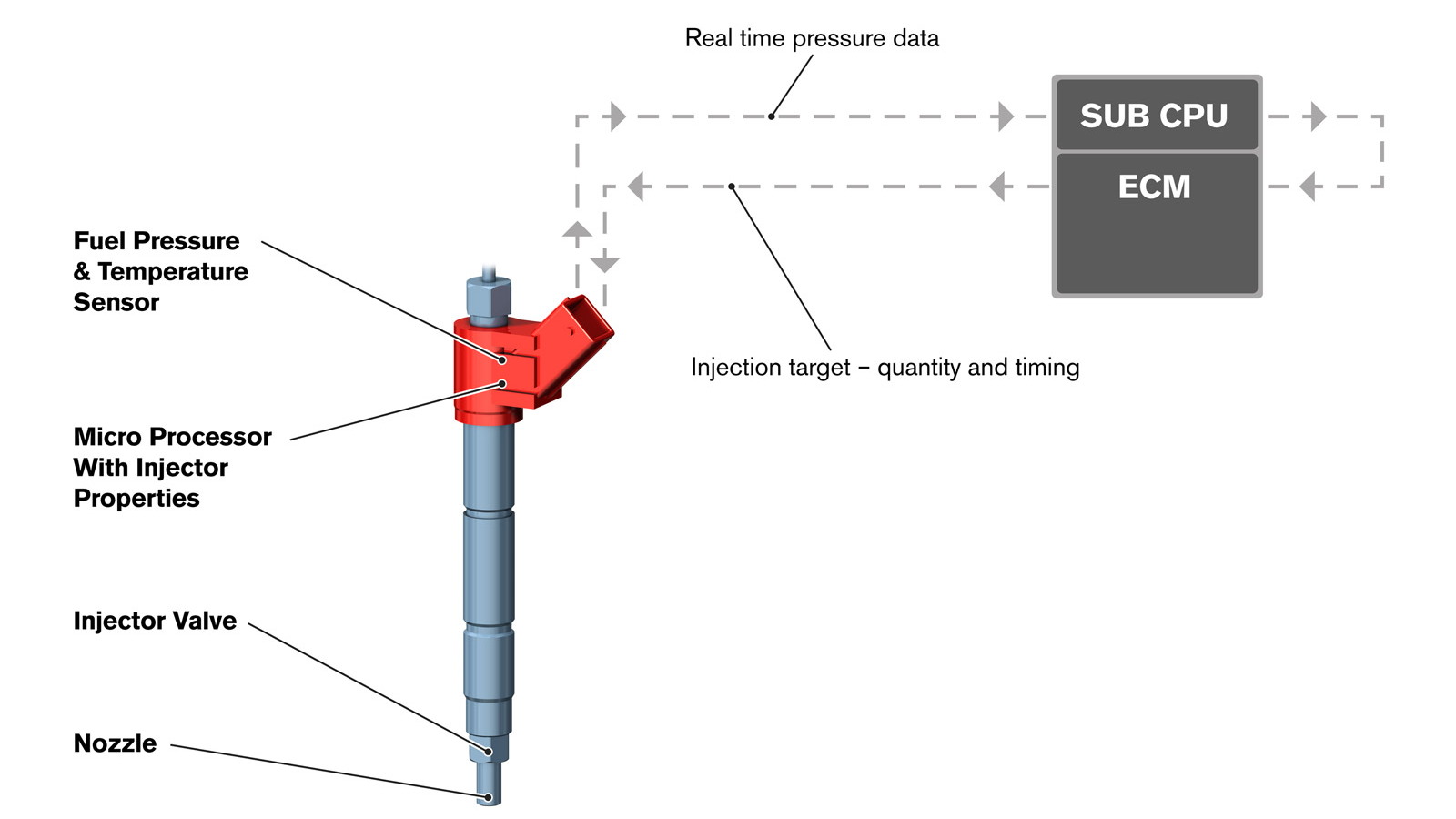 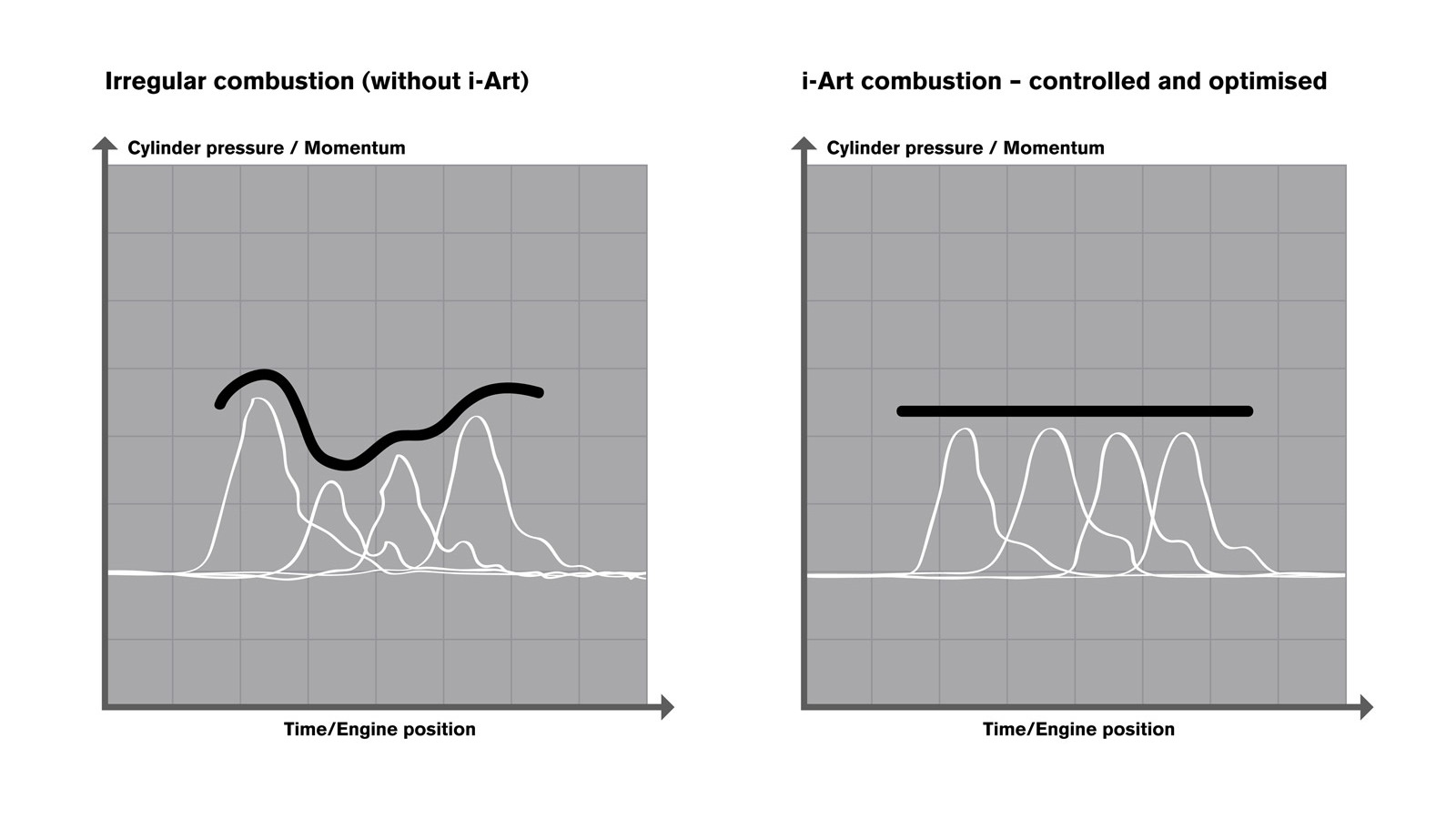 5
photos
Volvo first announced in September 2011 it would fit its entire lineup with engines consisting of no more than four cylinders. From the smallest hatch to its seven-seat XC90 SUV, a four-cylinder engine would eventually be fitted to each model, albeit with power-boosting technologies in order to keep the cars' performance competitive.

Volvo’s new four-cylinder engines, grouped under the Volvo Engine Architecture (VEA) heading, entered production in May of this year. Now, finally, the Swedish automaker has released some specs for the engines.

Volvo is now calling its engines the Drive-E range and will be offering the first unit, a 2.0-liter turbodiesel, in some of its models overseas this fall. The whole Drive-E engine range basically consists of two four-cylinder engines: a common rail diesel and a direct-injected gasoline unit.

Power outputs for the Drive-E diesels will range from 120 to 230 horsepower, while for the gasoline units buyers can expect outputs ranging from 140 to 300 horsepower. This is comparable with Volvo’s current engine lineup, whose most powerful unit is a turbocharged inline six-cylinder with 325 horsepower on tap.

But how are the gains made? They are made through proven techniques such as direct fuel injection and turbocharging. Other improvements to the Drive-E engines include friction-reduction measures such as ball bearings on the camshaft, high-speed continuous variable valve timing and intelligent heat management with a fully variable electric water pump.

On some engines Volvo is installing both a supercharger and a turbocharger to ensure maximum performance throughout the rev range. Using the supercharger to fill in the bottom end torque gives the engines a big, naturally aspirated feel. The mechanically linked compressor starts to function immediately at low revs, while the turbocharger kicks in when the airflow builds up. 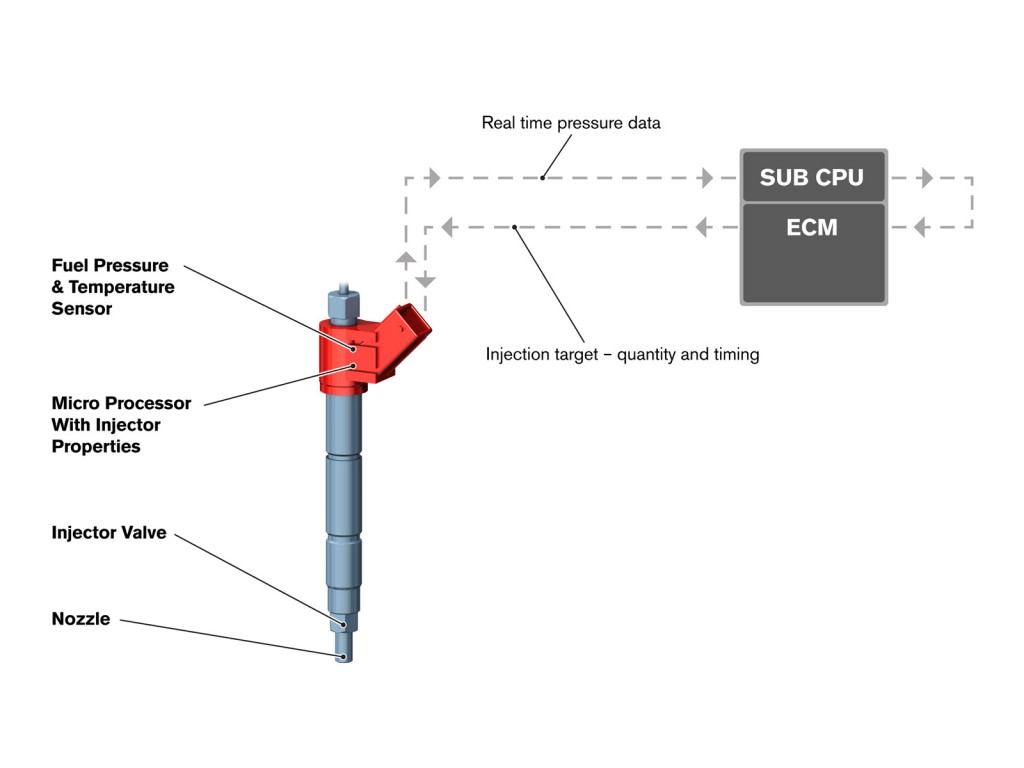 For the diesel engines, Volvo also employs i-Art technology. Essentially, each fuel injector has a small computer on top of it that monitors injection pressure. Using this information, the self-adapting i-Art system makes sure that the ideal amount of fuel is injected during each combustion cycle. The diesels also get a special cooling system that enables a more rapid heat-up phase after a cold start.

Finally, a new fuel-efficient eight-speed automatic gearbox will be fitted on most of Volvo’s lineup, though a six-speed manual will still be available.

Looking further forward, Volvo will pair its Drive-E engines with electric drive systems, most likely in a plug-in hybrid application. The compact size of the four-cylinder engines means an electric motor can be fitted in the front or rear of the vehicle. The battery pack, meanwhile, will be located in the center. Volvo boasts that with electrification, its four-cylinder engines will be able to deliver V-8-like power.