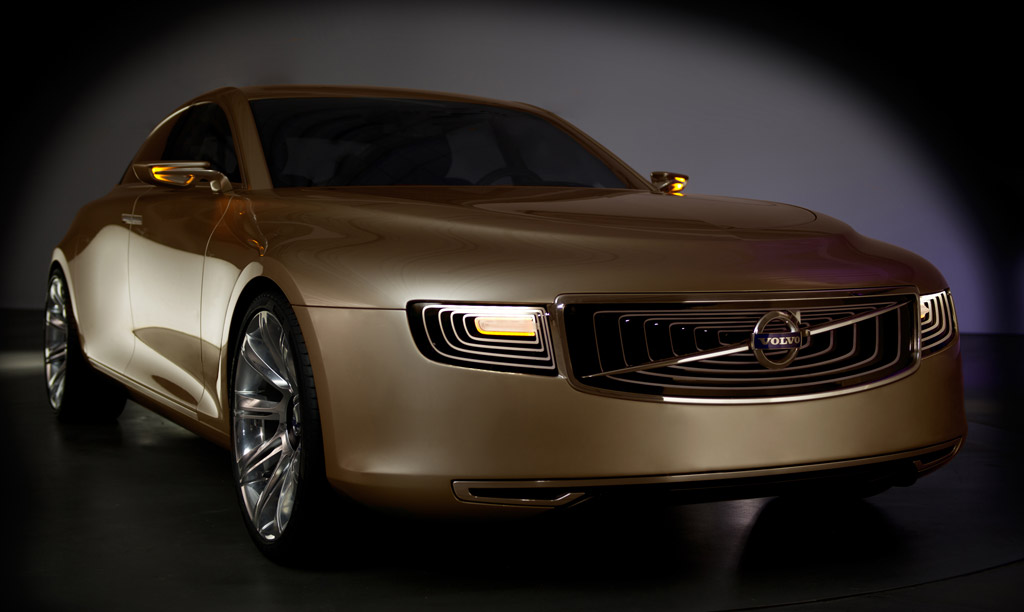 With the support of cash-rich parent Geely, Volvo is about to embark on a radical platform shakeup that will see the automaker introduce a range of new ‘downsized’ four-cylinder gasoline and diesel engines.

Its cars, also, will switch to a new modular platform that the automaker likes to call the Scalable Platform Architecture (SPA).

Following a trend that most other automakers have been adopting in the recent past, a single, modular platform design will allows most Volvo models to be built on the same production line irrespective of vehicle size and complexity.

In fact, Volvo says that its new SPA design will be able to spawn everything from a replacement for the entry-level C30 right up to an S80 flagship.

The good news is that we won’t have to wait long to see what Volvo has in store for its future generation of cars.

A new concept is scheduled to be unveiled on September 13 at the 2011 Frankfurt Auto Show, and should showcase a new design language Volvo is planning.

So, what kind of technologies can we expect to see with the SPA?

Volvo is boasting better performance than six-cylinder engines for some variants, as well as better gas mileage than current four-cylinder designs. Compared with a similar sized engine of today, the new VEA engines are said to reduce the number of unique parts by 60 percent, 200 pounds lighter, and 35 percent more fuel efficient.

In addition to this, Volvo’s new SPA design will enable cars to be developed that are roughly 220 to 330 pounds lighter than a similar sized model of today, as well as incorporate new flywheel and electric car technology the automaker is developing.

Stay tuned for the SPA concept to be unveiled in just one weeks’ time at the Frankfurt Auto Show. In the meantime, click here for our complete coverage of the event.

Pictured above is the 2011 Volvo Universe Concept unveiled at April’s 2011 Shanghai Auto Show. It provides a glimpse at the future design direction at Volvo and as predicted is the first of a series of stylized concepts coming from the automaker over the next couple of years.