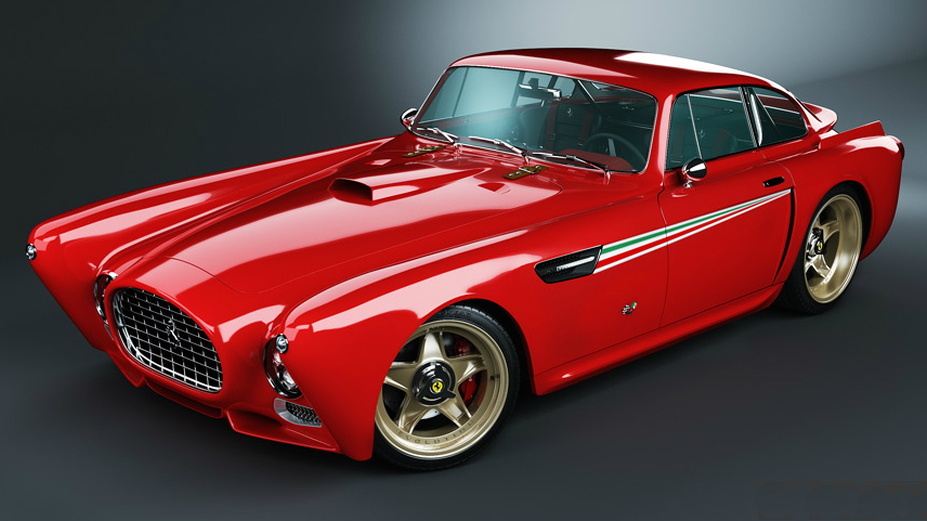 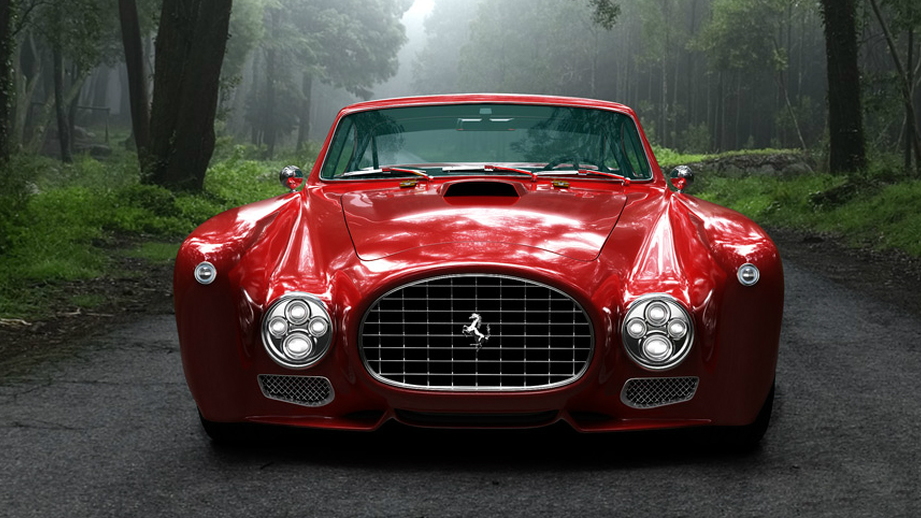 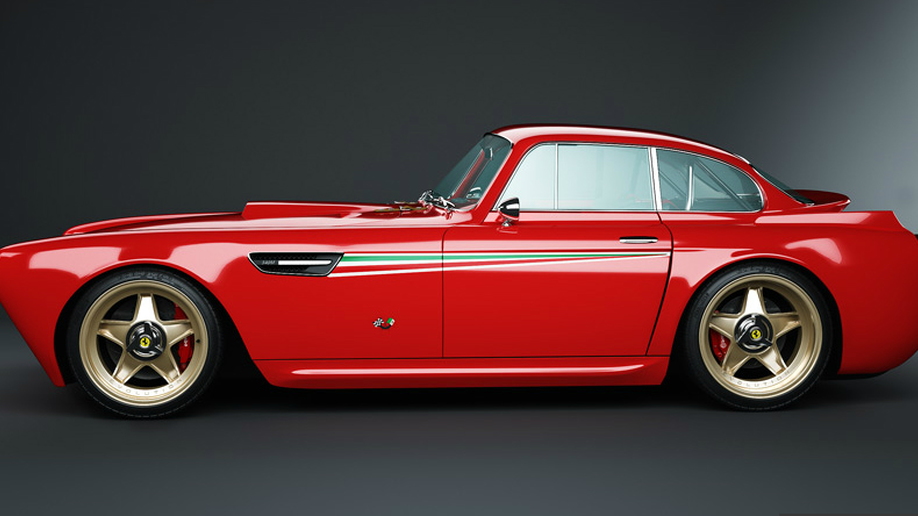 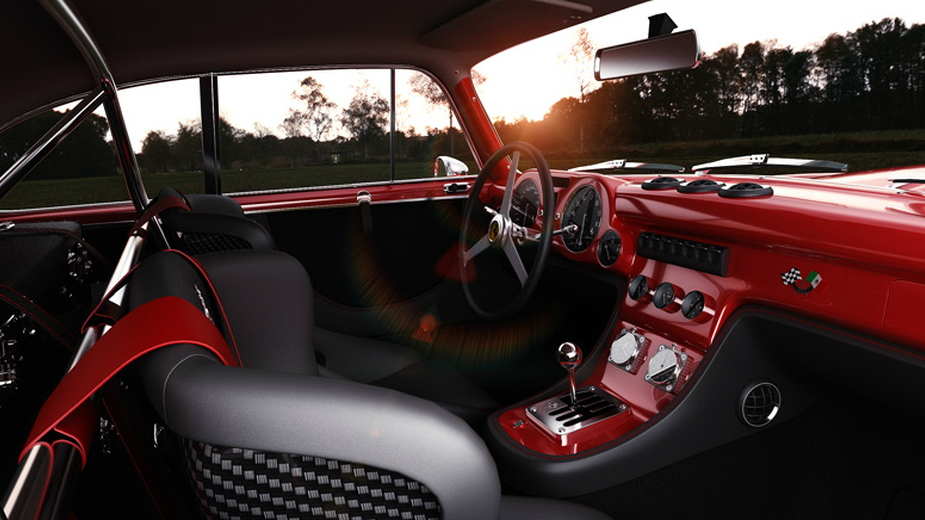 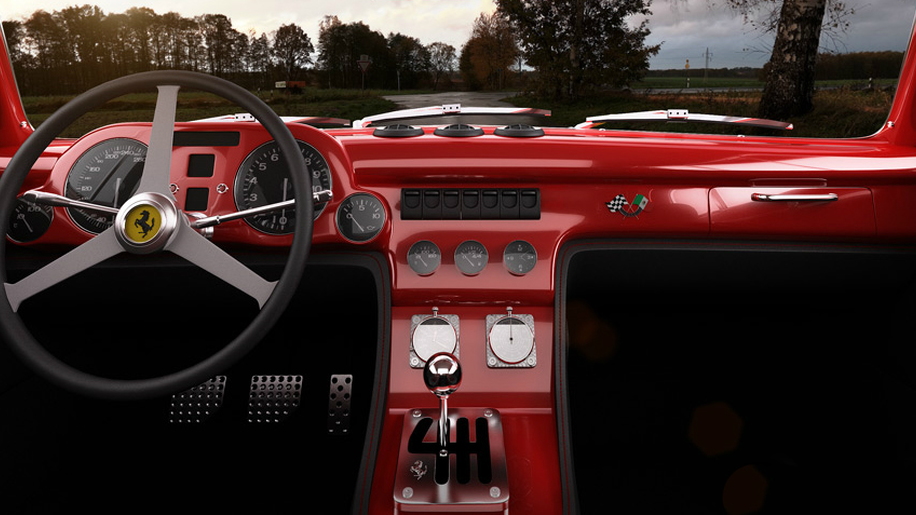 When it comes to exclusive Ferraris, it’s hard to top the Ferrari 340 Mexico Berlinetta. Only three were built (for competition in the 1952 Carrera Panamericana race), which is why a recent example sold for for $4.3 million at auction.

Built on a Ferrari 456 platform, the GWA Tuning car was rebodied in aluminum by Mark Nungent, then updated with aerodynamic enhancements from more contemporary Ferrari models. The result is certainly polarizing; while Ferrari purists may object, there’s no denying that the car is distinctive, and every effort was made to use Ferrari components in the car’s construction.

The retro-modern theme of the exterior carries over to the interior as well, which features an old-school steering wheel, gauges and chronometers alongside modern carbon-fiber seats. A six-speed manual transmission, with Ferrari’s traditional-but-disappearing gated shifter, looks much more period correct than a pair of paddle shifters would. Besides, we have no idea where you’d mount the paddles on the giant steering wheel and skinny steering column.

Power comes from a 5.4-liter V-12, good for an estimated 476 horsepower. That’s quite a bit more robust than the original’s 4.1-liter V-12, which cranked out a paltry (by modern standards) 280 horsepower. The brakes and suspension were pulled from more contemporary Ferrari models, and 18-inch, five-spoke wheels with fake spinner caps complete the desired look.

GWA Tuning built the car as a design exercise and tribute to the original, so there are no plans for production. That could certainly change if a well-funded customer commissions another example, but GWA doesn’t reference the cost to build another copy. Let’s just put it this way: if you have to ask how much it costs, you really can’t afford one.