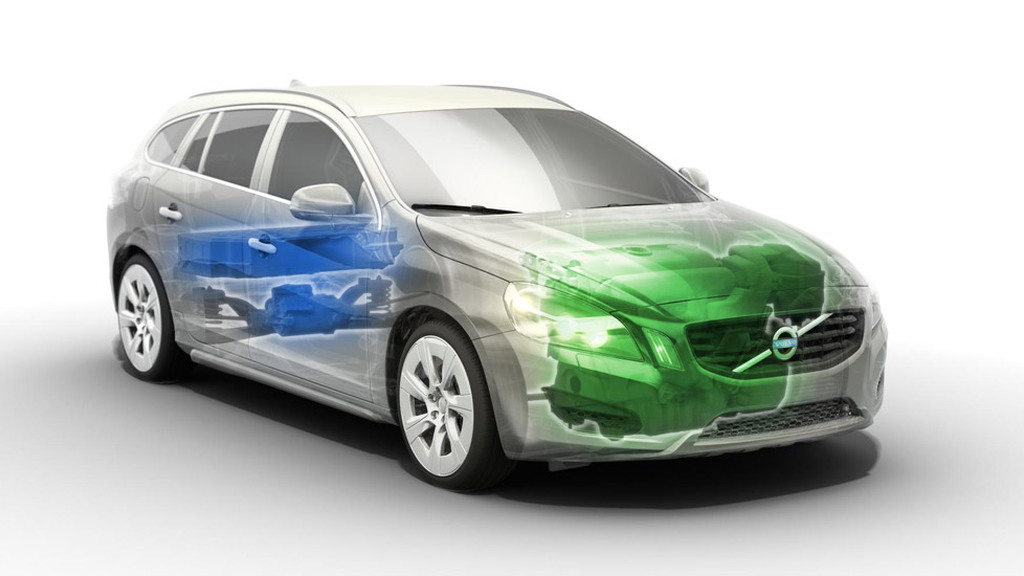 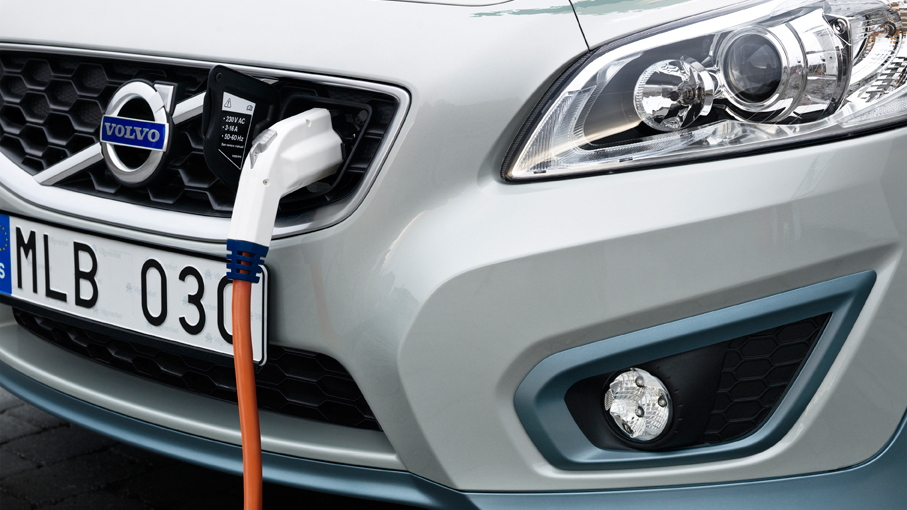 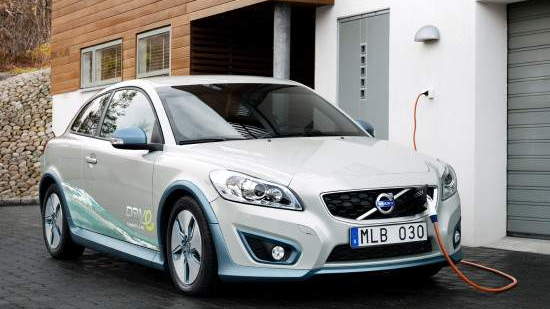 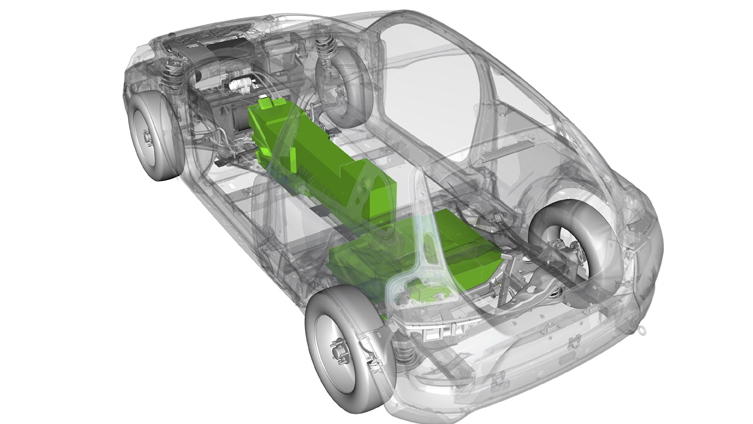 12
photos
Volvo has shown a number of ecological concepts and prototypes in the recent past, with everything from biofuels to battery powered electrics and fuel cell range-extenders, and even flywheel technology coming under the spotlight.

The last we heard Volvo was about to start leases of its C30 Electric in Europe, but now the Swedish automaker is announcing a new partnership with electronics giant Siemens to help further advance the development of electric cars.

The focus of the partnership will be the joint development of electrical drive technology, power electronics and charging technology, as well as the integration of those systems into Volvo C30 Electric and other models in the pipeline.

The first jointly developed technologies will be in testing by the end of the year, and by late 2012 Volvo will deliver a test series of up to 200 vehicles to Siemens, which will then be tested and validated under real-life conditions as part of Siemens’ internal test fleet.

The first prototype drivetrains are rated at 144 horsepower and 162 pound-feet of torque, but more powerful units are planned.

Volvo will start small-scale production of its C30 Electric this year, and next year the automaker will start selling a V60 Plug-in Hybrid--a vehicle that has been confirmed for sale in the U.S.