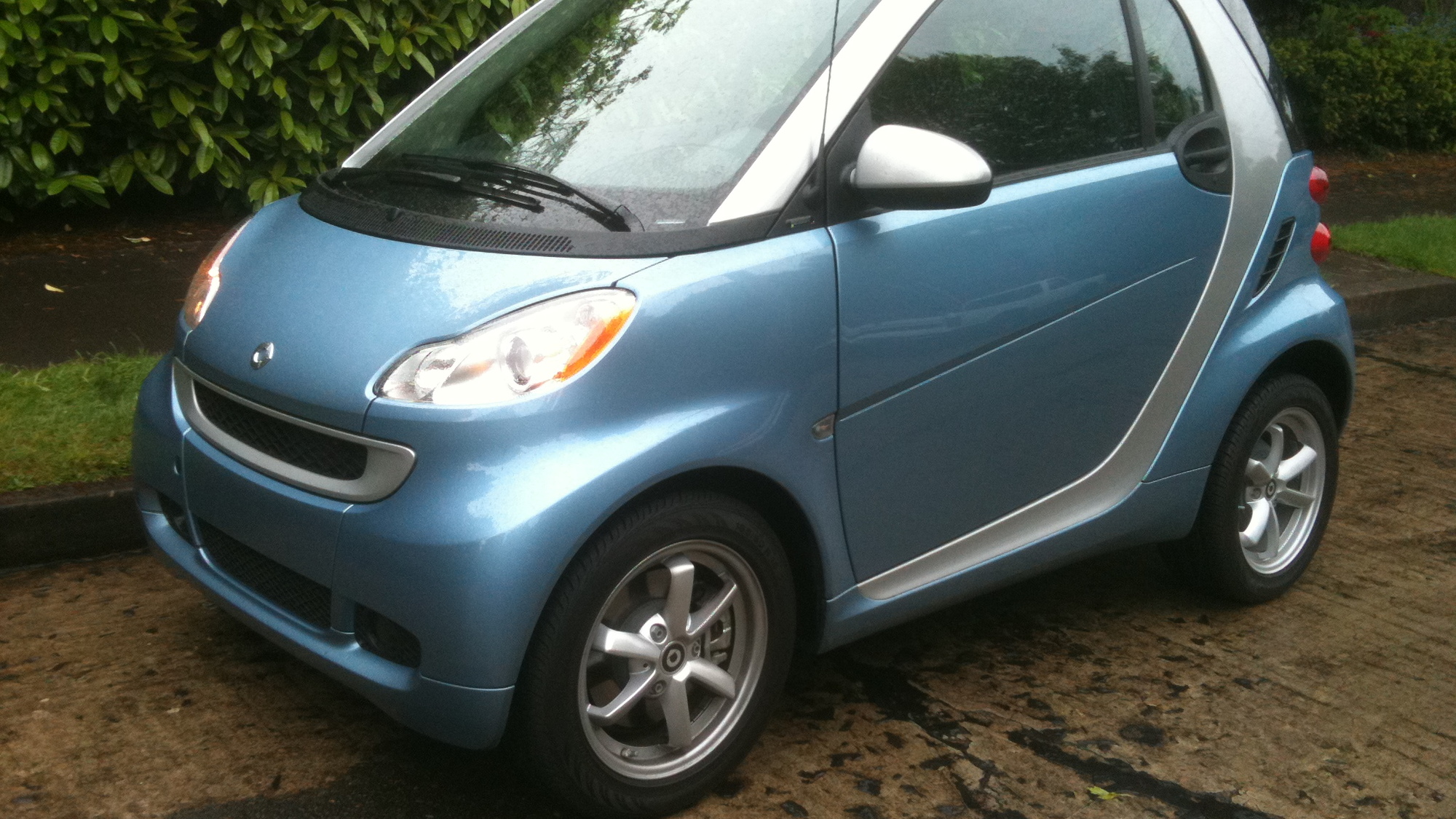 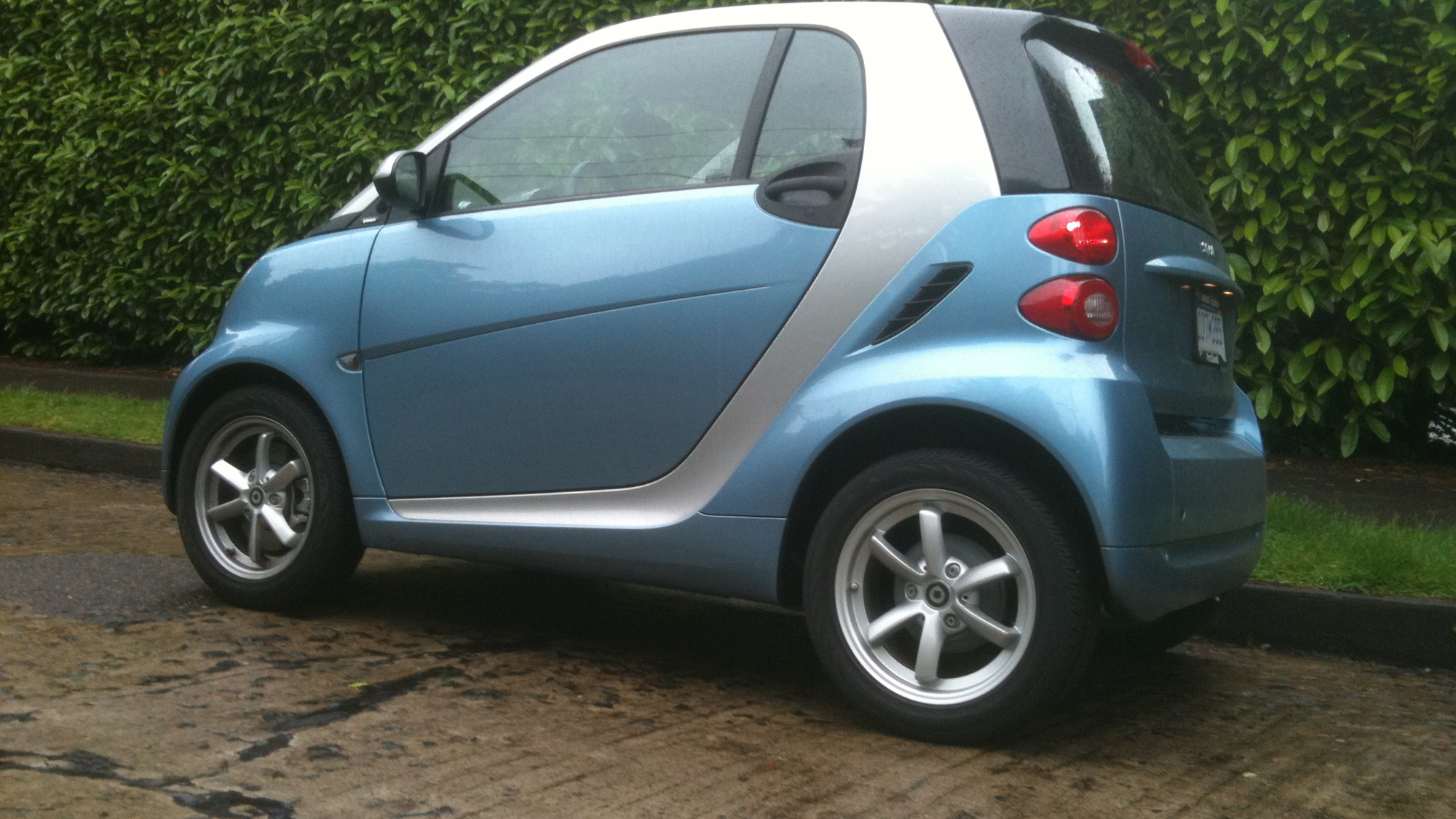 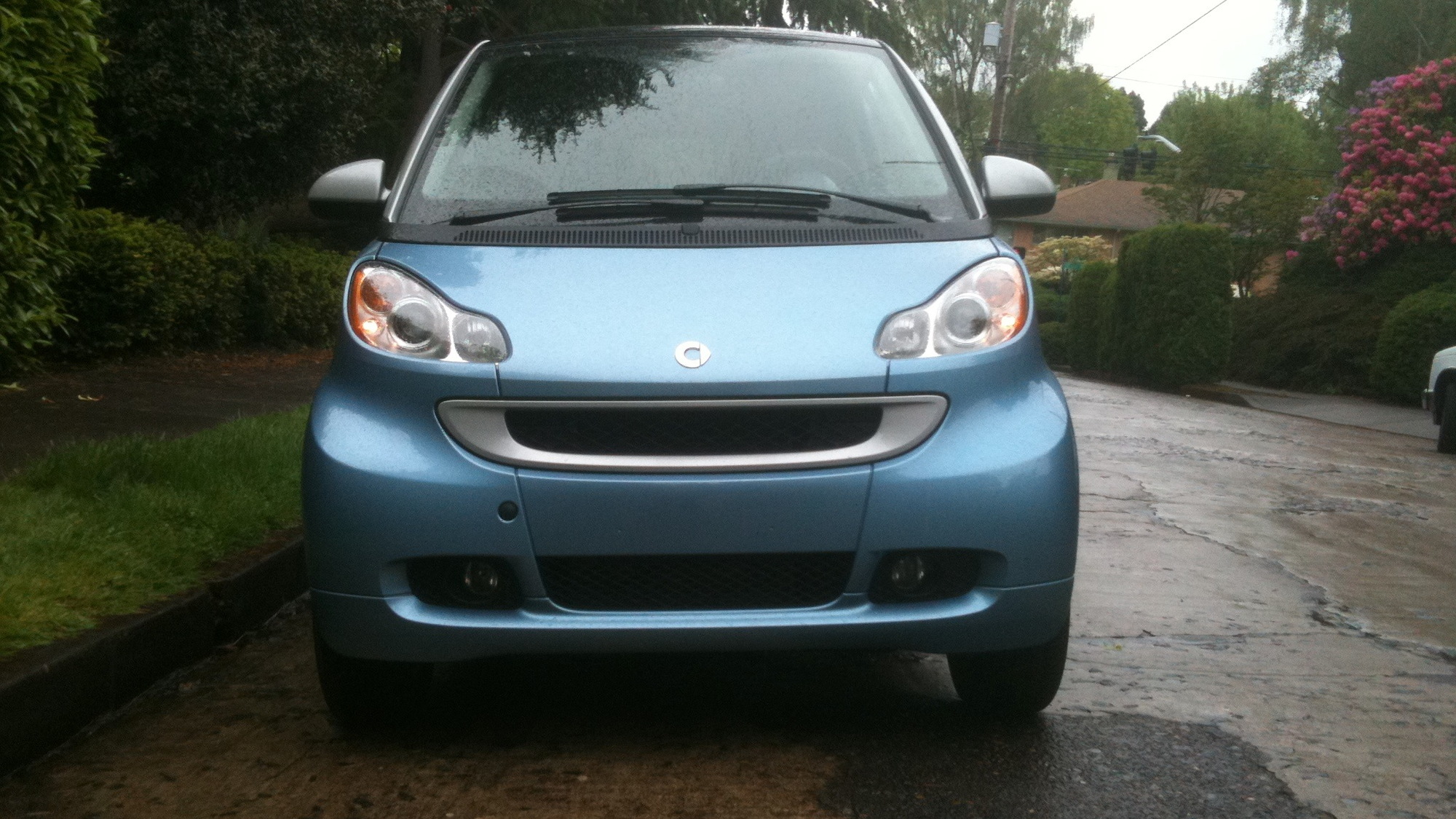 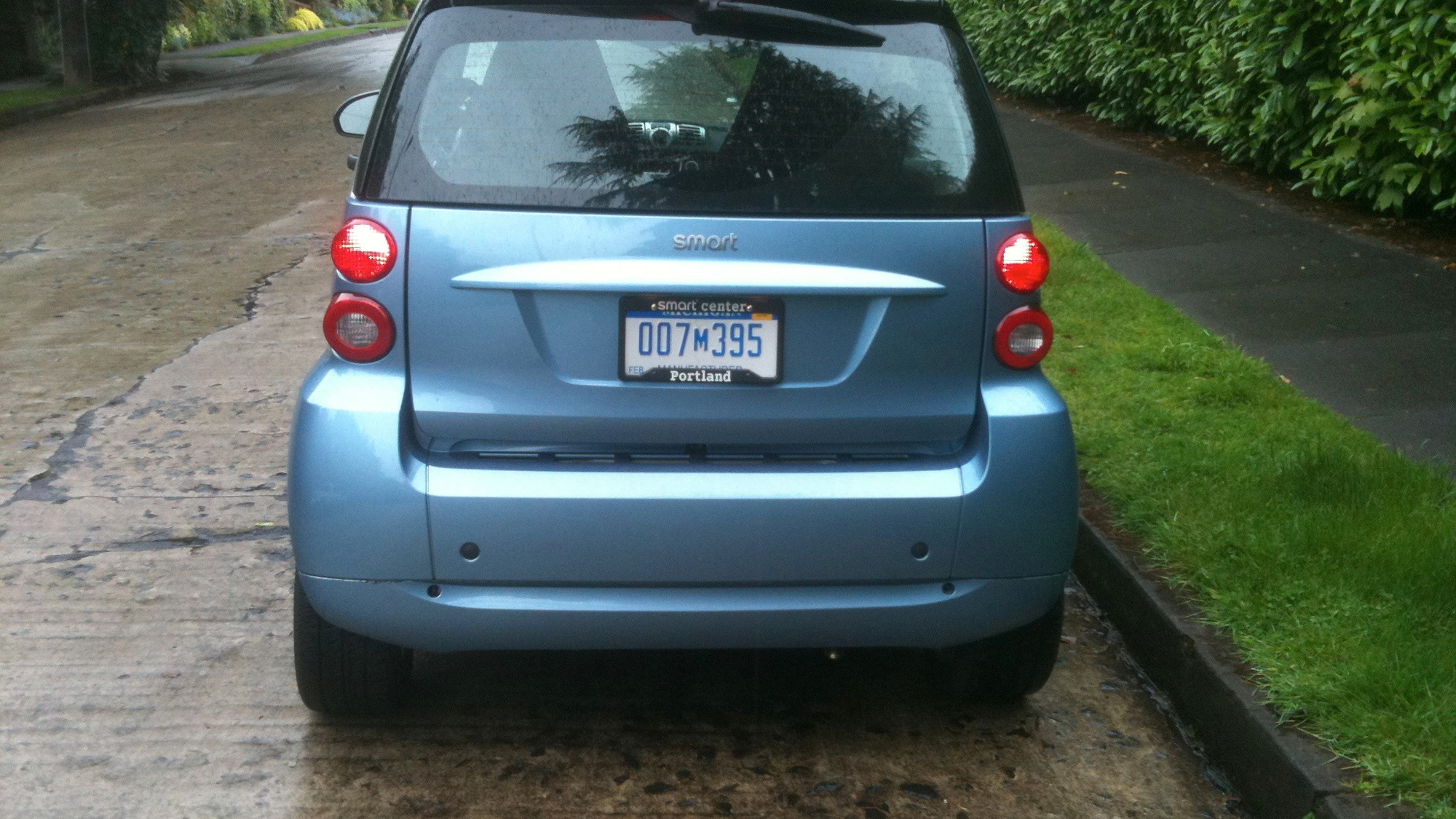 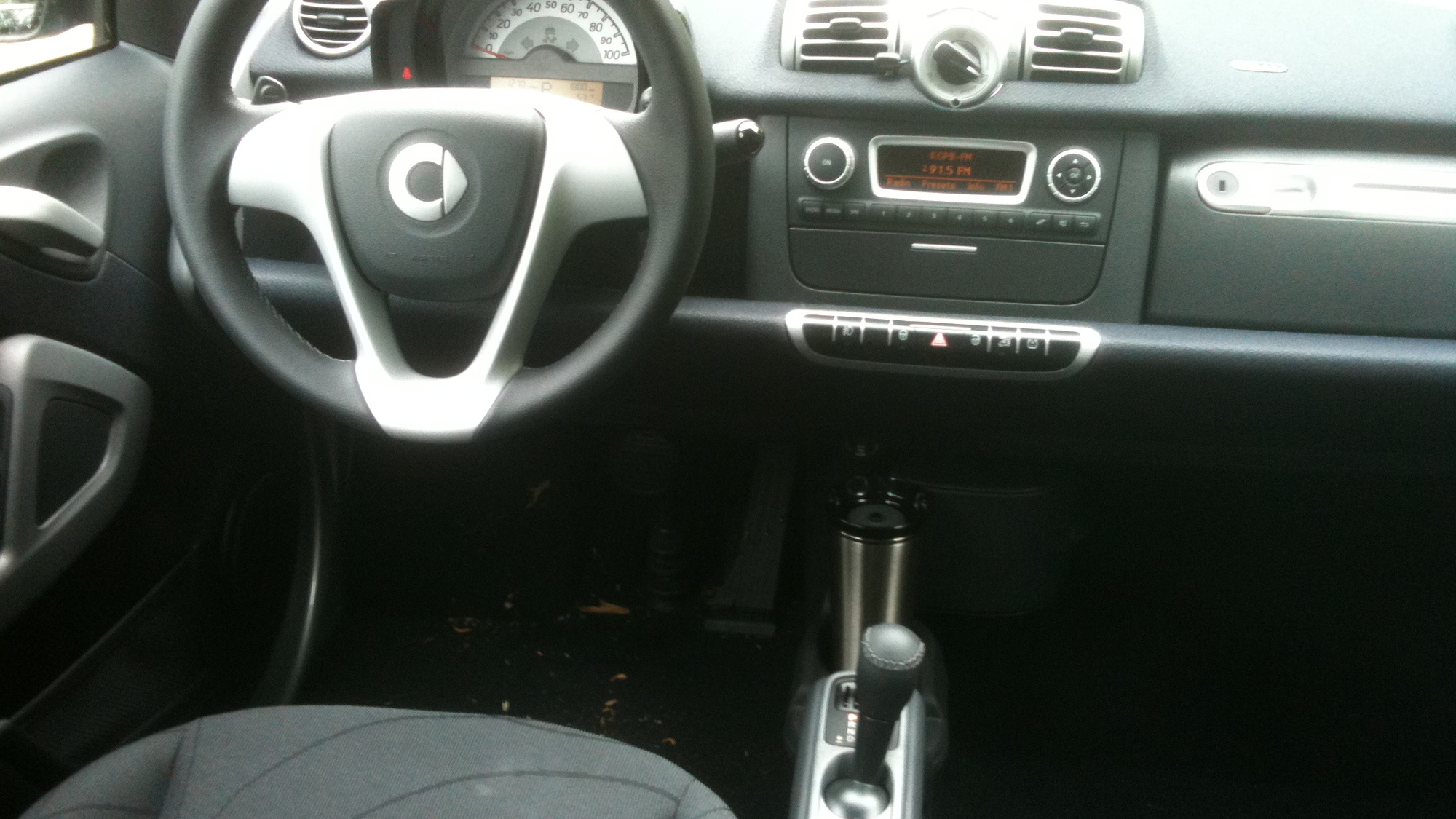 6
photos
The adage goes that you never get a second chance to make a first impression, but Daimler AG isn’t buying into that. In fact, they’re betting that most Americans haven’t even formed a first impression on the diminutive, urban-focused Smart ForTwo commuter car.

With that in mind, Daimler has big plans to promote the Smart brand in the U.S., including tying it to sister brand Mercedes-Benz during the upcoming Fashion Week in New York City.

Expect to see the 2012 Smart ForTwo promoted in television ads linked to social media events, as well as in more traditional print media advertising. Daimler is even considering discounted financing on Smart ForTwo purchases, which would be a first for Smart in America.

Penske, the original distributor for Smart in the U.S., had a brief period of success with the car in 2008. First year sales totaled nearly 25,000 units, but falling gas prices and the overall decline of the auto industry in 2009 took their toll on Smart. In 2010, Penske managed to sell less than 6,000 Smart cars, which prompted Daimler to take back distribution as of July 1, 2011.

Daimler’s research shows that Smart isn’t fighting a negative perception, but instead is struggling to gain customer awareness of the brand. The media hasn’t been kind to Smart, and most reviews (including our own) are critical of the car’s highway ride and quirky automated-manual transmission. Worse, the Smart ForTwo’s scaled-back size poses a challenge to some American buyers, who tend to equate “big” with “safe.”

Smart buyers have traditionally been middle-aged males living in the suburbs, which goes counter to the Smart’s urban-focused design. When the Smart ForTwo is relaunched in the U.S., expect Daimler to target a younger, urban audience, emphasizing the Smart’s park-it-anywhere sensibility as well as it’s 33 mpg city fuel economy.

New subcompact rivals, including the 2012 Fiat 500 and the 2012 Scion iQ, should help draw buyer attention to the segment. A new Smart isn’t due until 2014, so Daimler has no choice but to proceed with marketing the Smart as it exists today. The question remains: can a media campaign alone revive the Smart brand in the U.S.?