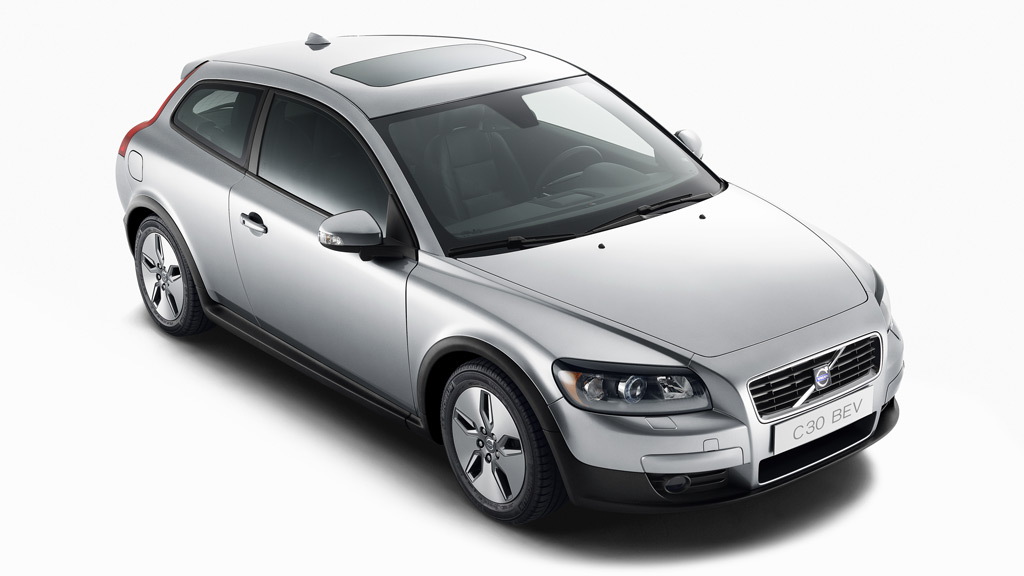 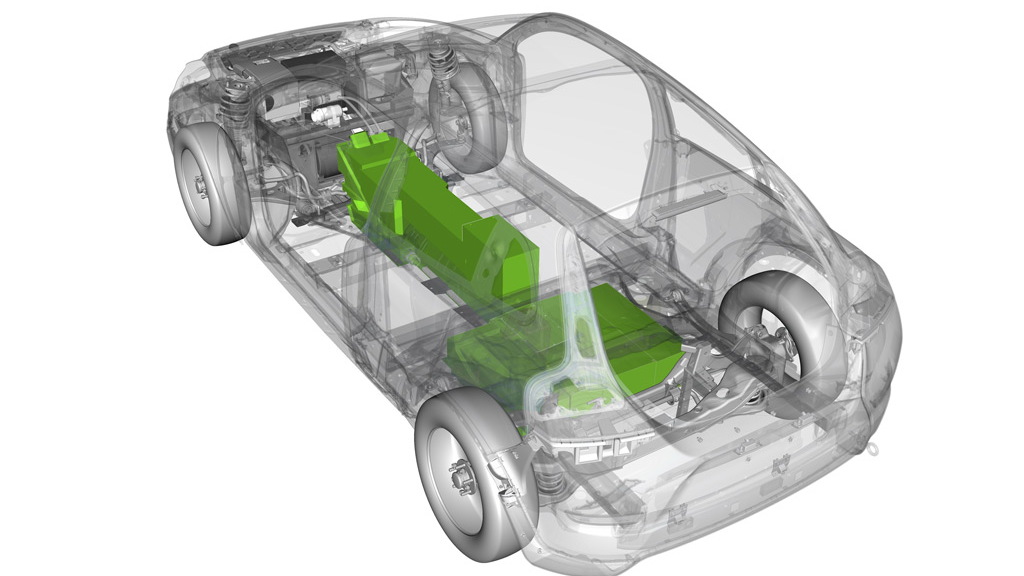 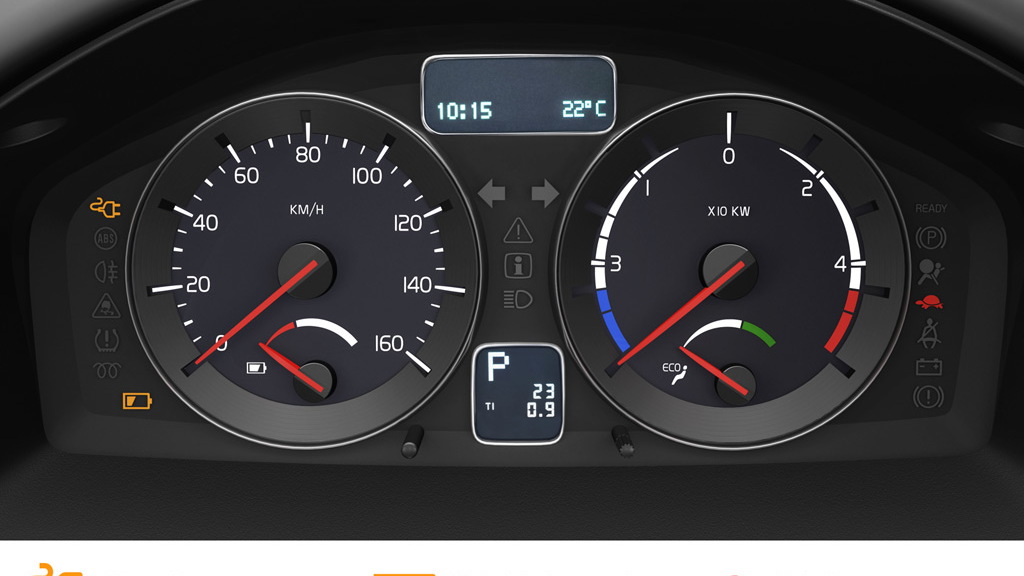 Volvo has some ambitious plans for the future. In addition to the market launch of a plug-in hybrid in 2012, work is currently under way on evaluating the viability of an entirely electric-powered car and the first prototype has just been unveiled.

It looks like a regular Volvo C30 and it features the very same safety, comfort and space as the standard car. The difference is that it is powered solely by electricity, entirely without exhaust emissions, and has a range of up to 93 miles.

This year saw a small number of prototype versions of the C30 electric vehicle built and tested internally by Volvo. In addition to focusing on performance and safety, much of the focus was on integration of the electric propulsion system with the rest of the car.

The Volvo C30 BEV (Battery-powered Electric Vehicle) is powered with a lithium-ion battery that is charged via a regular power socket found in most homes. Recharging an entirely depleted battery via the regular household power supply system (230 V, 16 A) takes about eight hours.

Driving the front wheels is an electric motor housed under the bonnet, just like the engine in a conventional car. One of the priorities within the project was to find the optimal placing of the battery. Volvo engineers found that the prop shaft tunnel and the place where the fuel tank normally is located were the best places. These locations are within the car's optimised crumple zone in the most common collision scenarios. Since the car runs solely on electricity, it requires a larger battery with higher capacity (24 kWh) than in the case of the plug-in hybrid (12 kWh).

Initial testing has shown that the car can travel up to 93 miles on a single charge. Accelerating from 0-62 mph takes about 11 seconds and top speed has been limited to 81 mph.

Volvo has also confirmed today that its main electrification track over the coming decades is plug-in hybrids. This will apply in particular to the company's larger car models. The combination of electric motor and combustion engine is the solution that probably has the greatest potential from both the technical and commercial viewpoints.