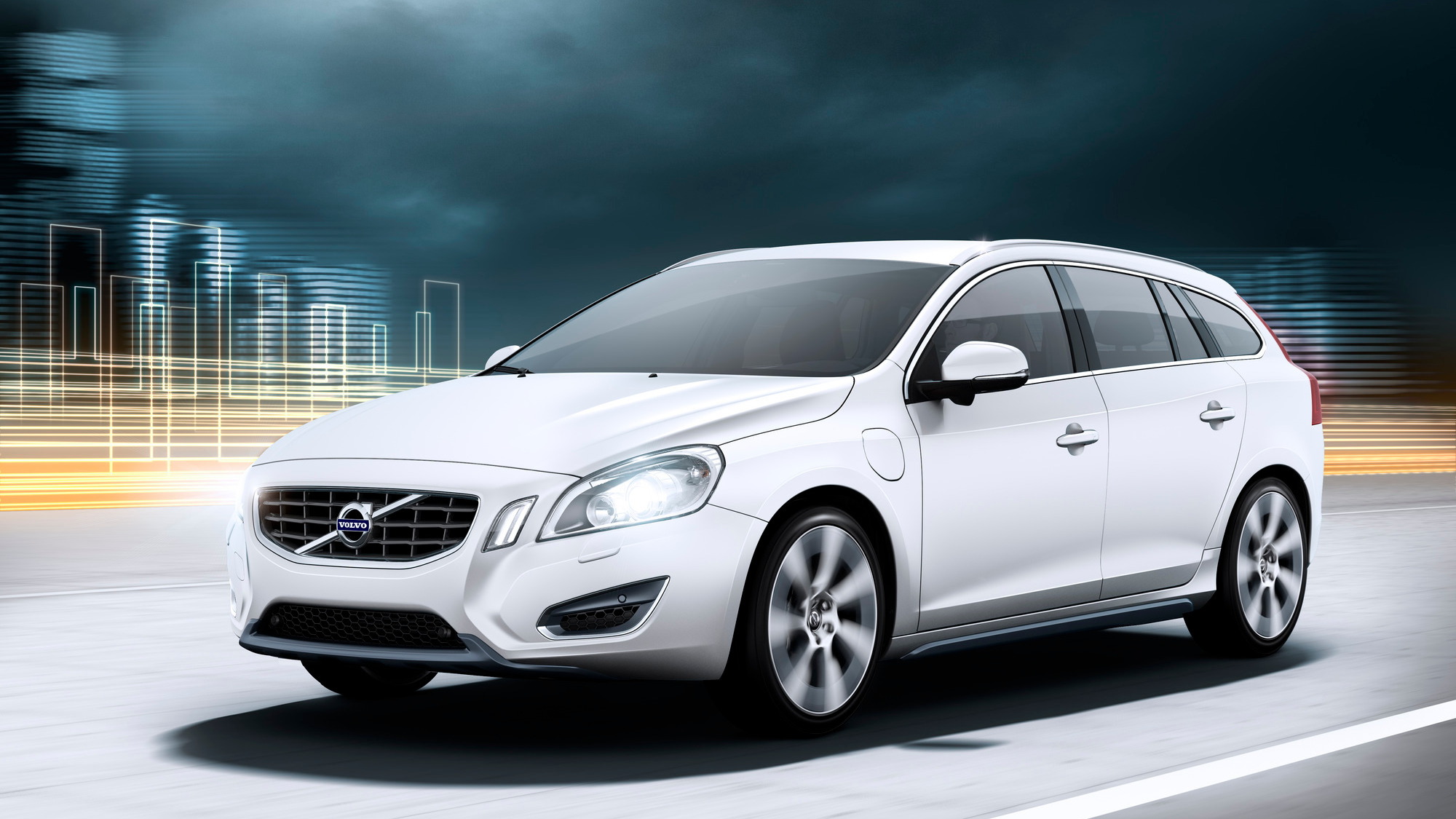 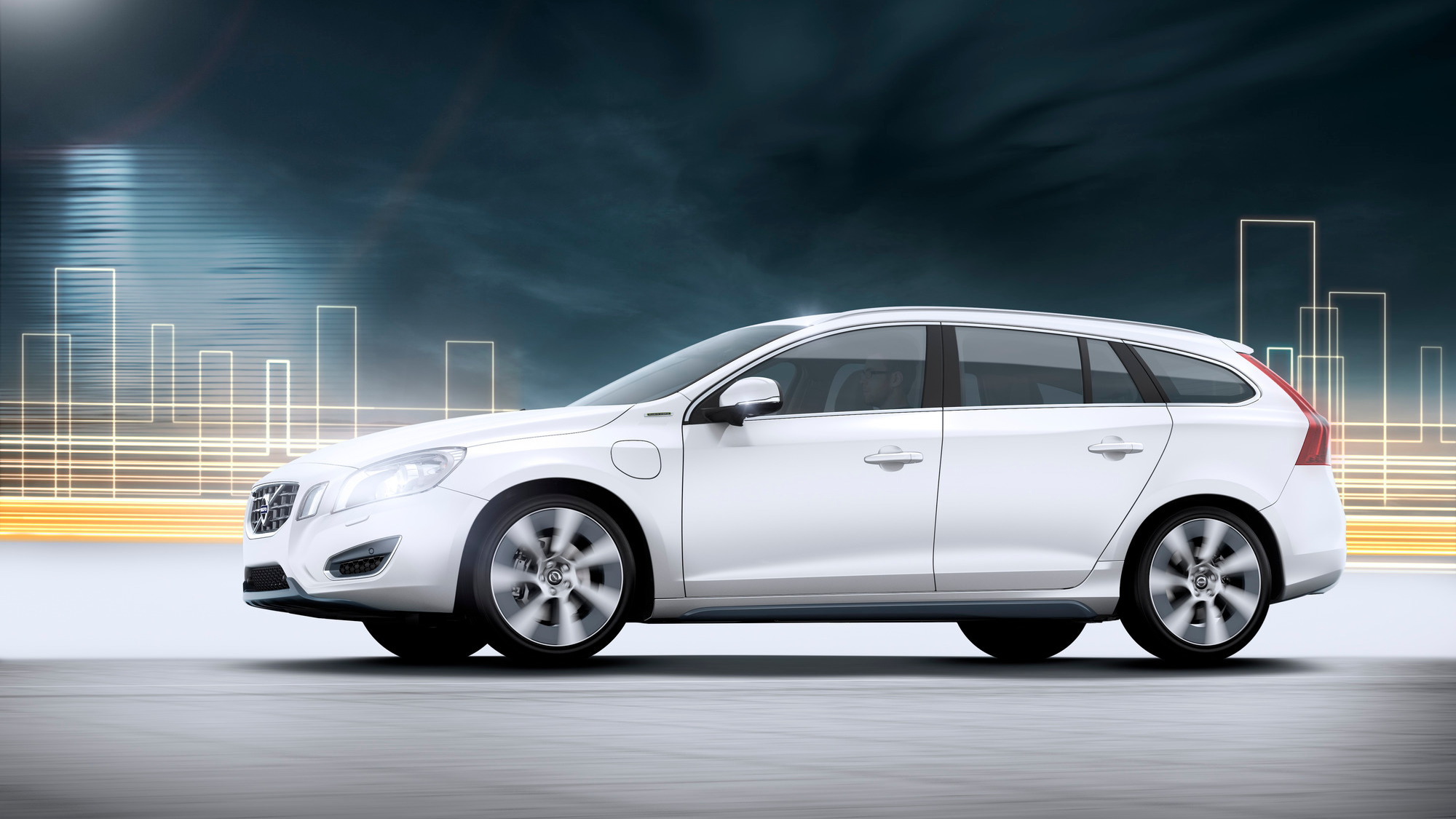 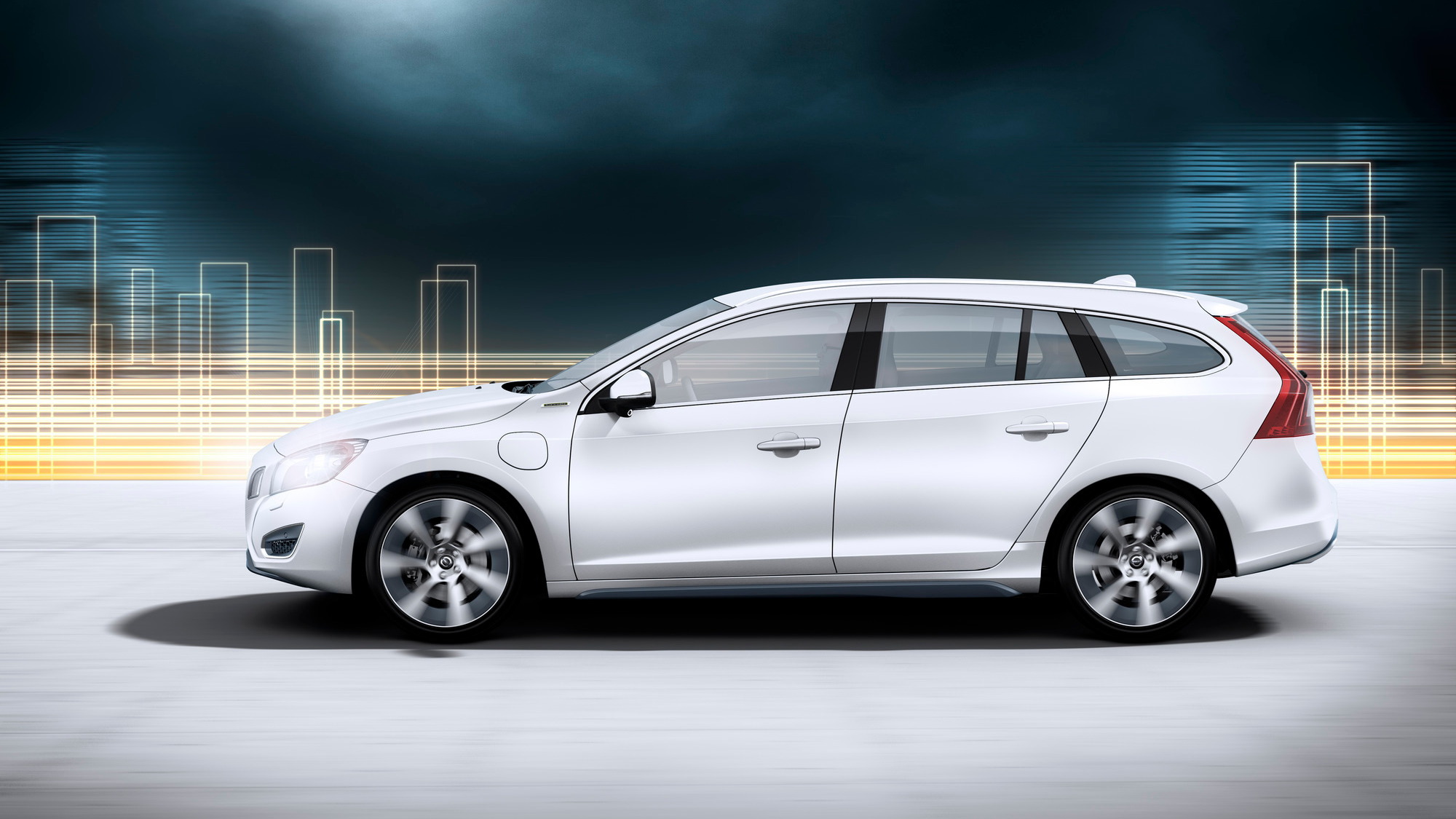 Speaking at a conference in Washington, D.C. today, Volvo CEO Stefan Jacoby confirmed the U.S. will receive a plug-in hybrid version of the V60, but it won't be quite the same as the European model. There, they'll get a diesel-hybrid V60. Here, we get gasoline.

The diesel V60 plug-in won't be available in Europe until late 2012, and even then, it will be on sale as a test fleet only. As for our arrival date, it's looking like late 2013 or 2014. The extra time is no doubt to take advantage of lessons learned in the European test fleet while at the same time, re-engineering the system to get the most out of a gasoline engine.

Other news in Volvo hybrid/electric plans include a new experimental electric vehicle with a hydrogen fuel cell range extender, but that won't be around until after test fleets for the V60 plug-in and C30 Electric are in place. Only 2-4 of the hydrogen EREV are planned as of now.

The C30 Electric, mentioned above, won't be a full production model. It will be limited to test fleet duty only, but the next-gen C30 will spawn hybrid and electric versions for production.