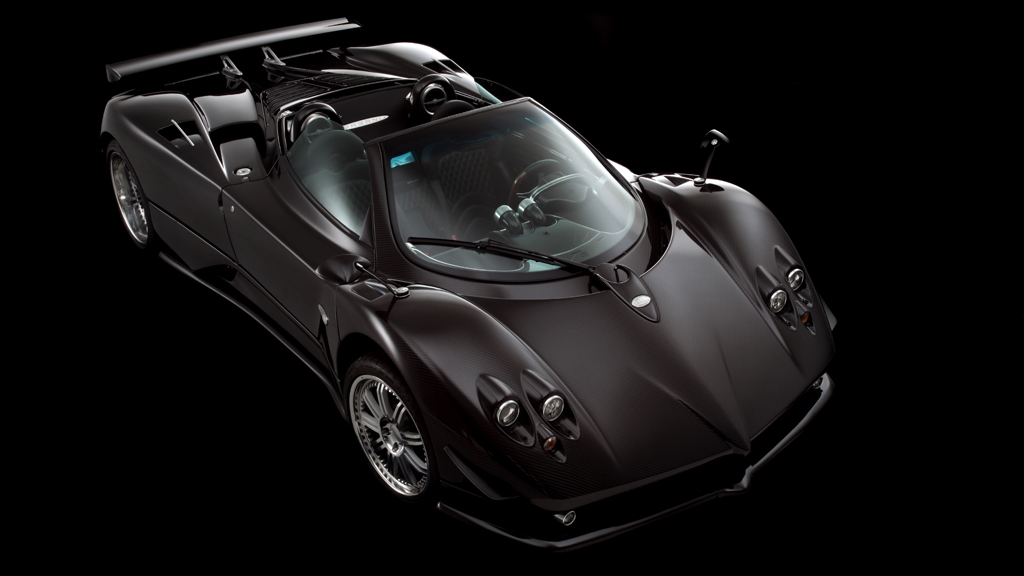 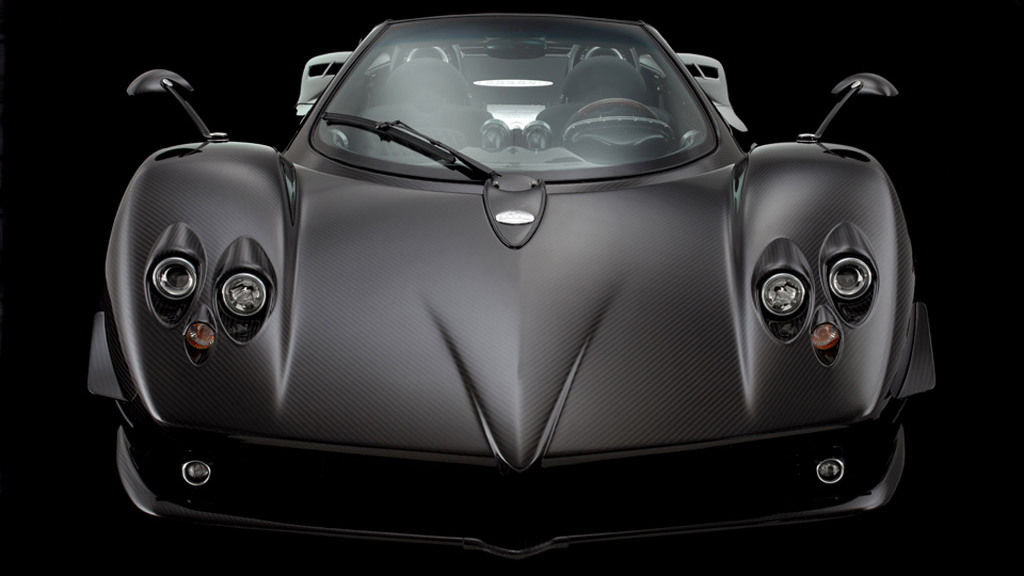 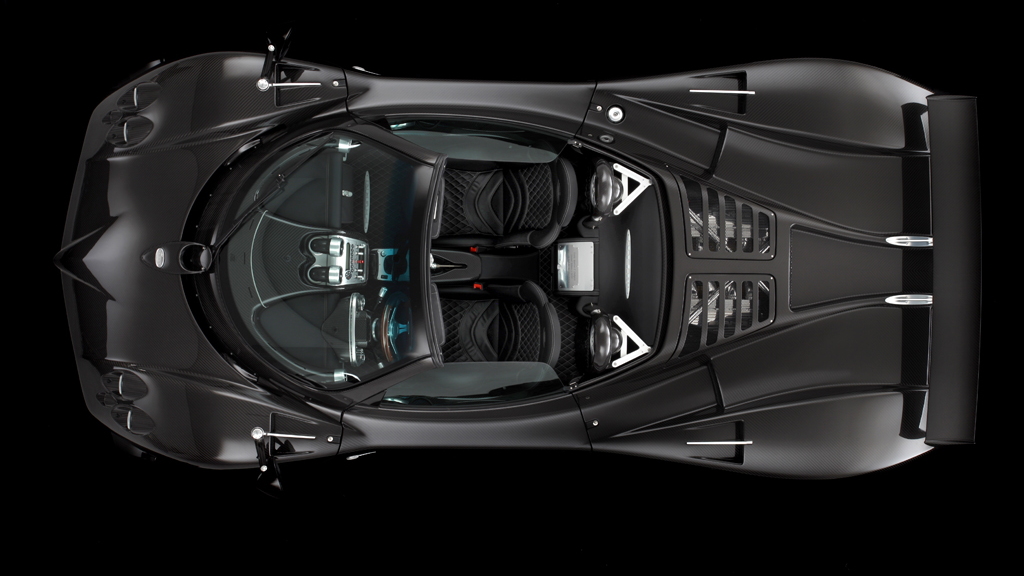 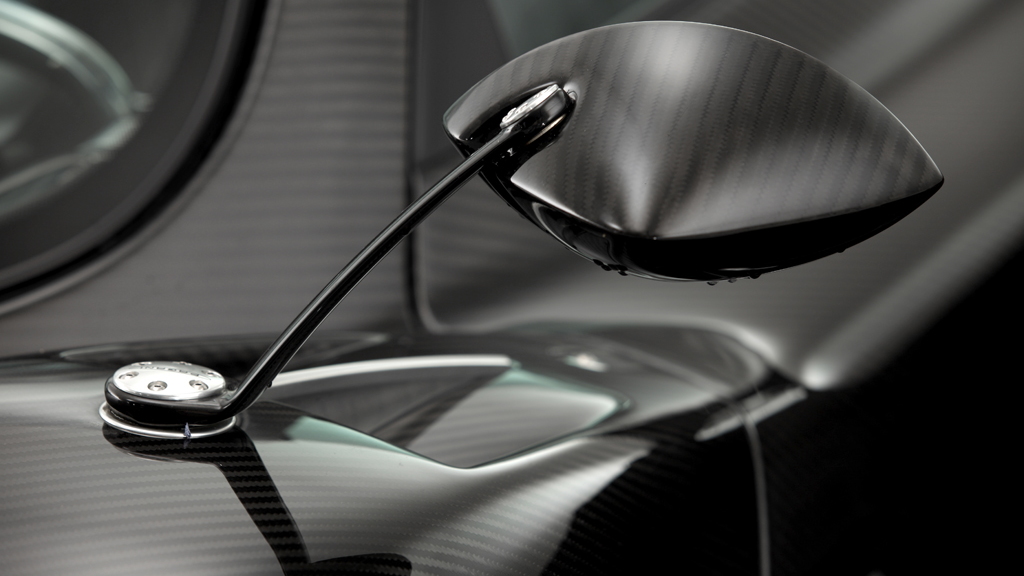 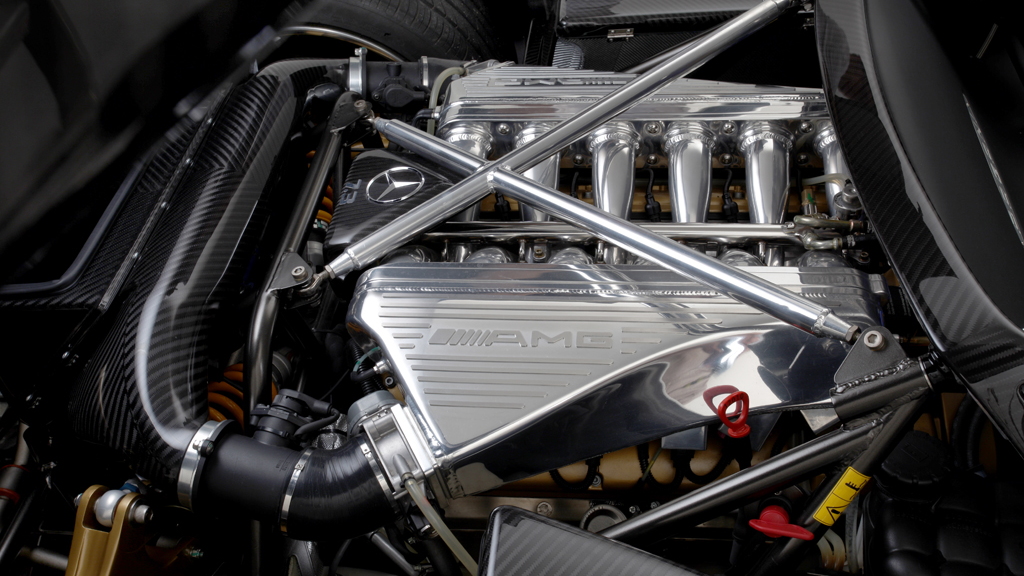 The Pagani brand first burst onto the supercar scene during the late ‘90s and immediately tore apart the establishment with its wild-looking creations capable of out-handling the best from rivals Ferrari and Lamborghini. One of the brand’s first--in what turned out to be a long line of--special editions was the Zonda F Clubsport Roadster ‘Final Edition’, which was originally meant to be built in a limited run of just 25 examples but ultimately saw only 24 built.

That 24th car is now up for sale at a list price of $2.3 million, and as its seller states, the Zonda quite possibly could be the last true blooded supercar ever created.

Unlike the new Huayra that’s bowed down to environmental concerns and adopted a smaller twin-turbocharged engine, the Zonda F Clubsport Roadster Final Edition makes do with the sledgehammer AMG 7.3-liter V-12 engine Zondas are famous for.

Matched to a conventional six-speed manual transmission and an aggressive body designed without the need for pedestrian safety, the seller’s claim of this being one of the last true supercars could very well prove true.

For the interested buyers out there, this particular car comes with a bare carbon fiber body, a manually folding roof, carbon fiber aero aids lifted from the rarer Zonda Cinque Roadster, and just 621 miles on the clock.

A definite piece of art, but a piece that should never be left idle in some garage.

You can catch our own review of the Pagani Zonda F Clubsport by clicking here.