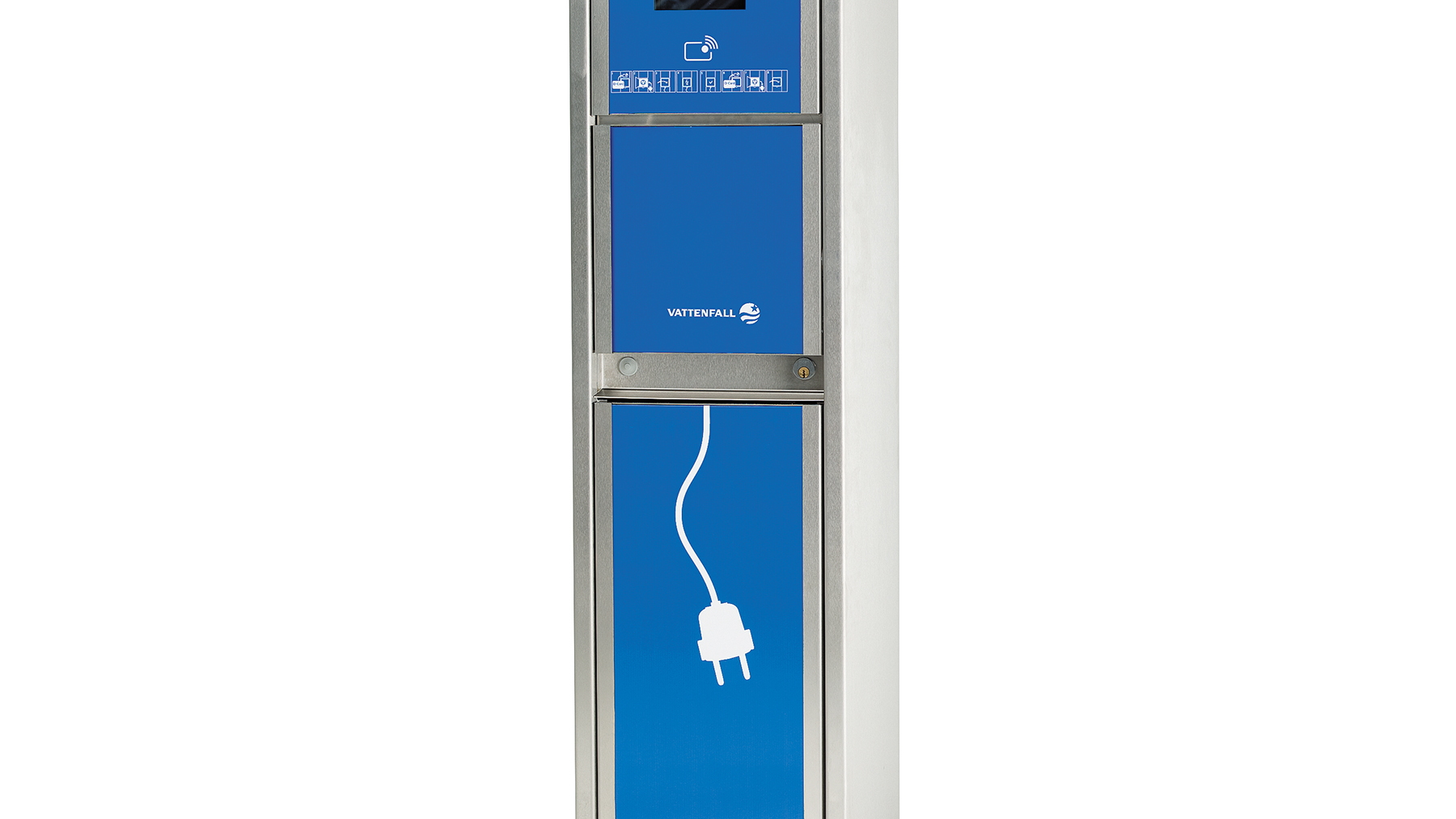 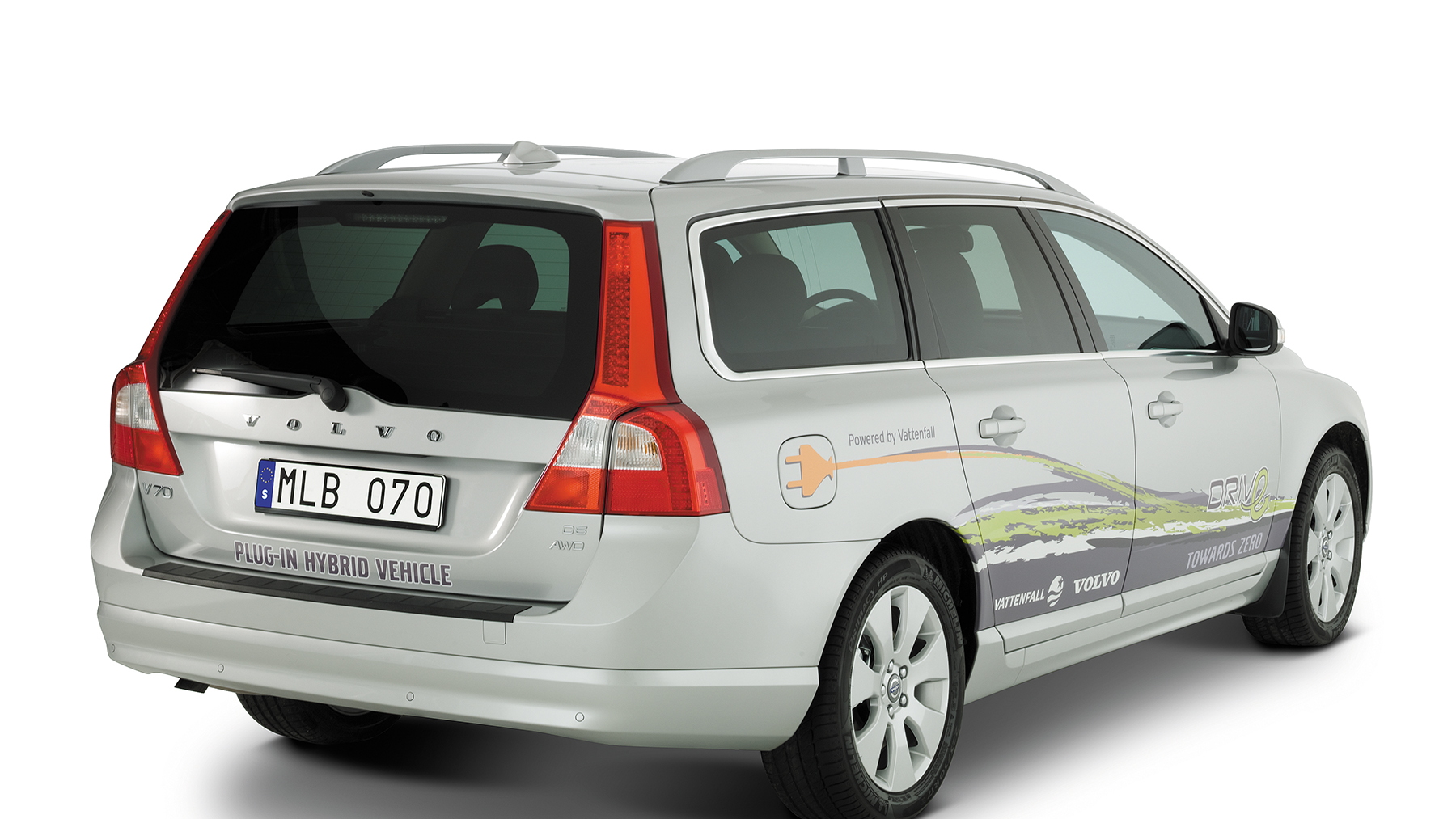 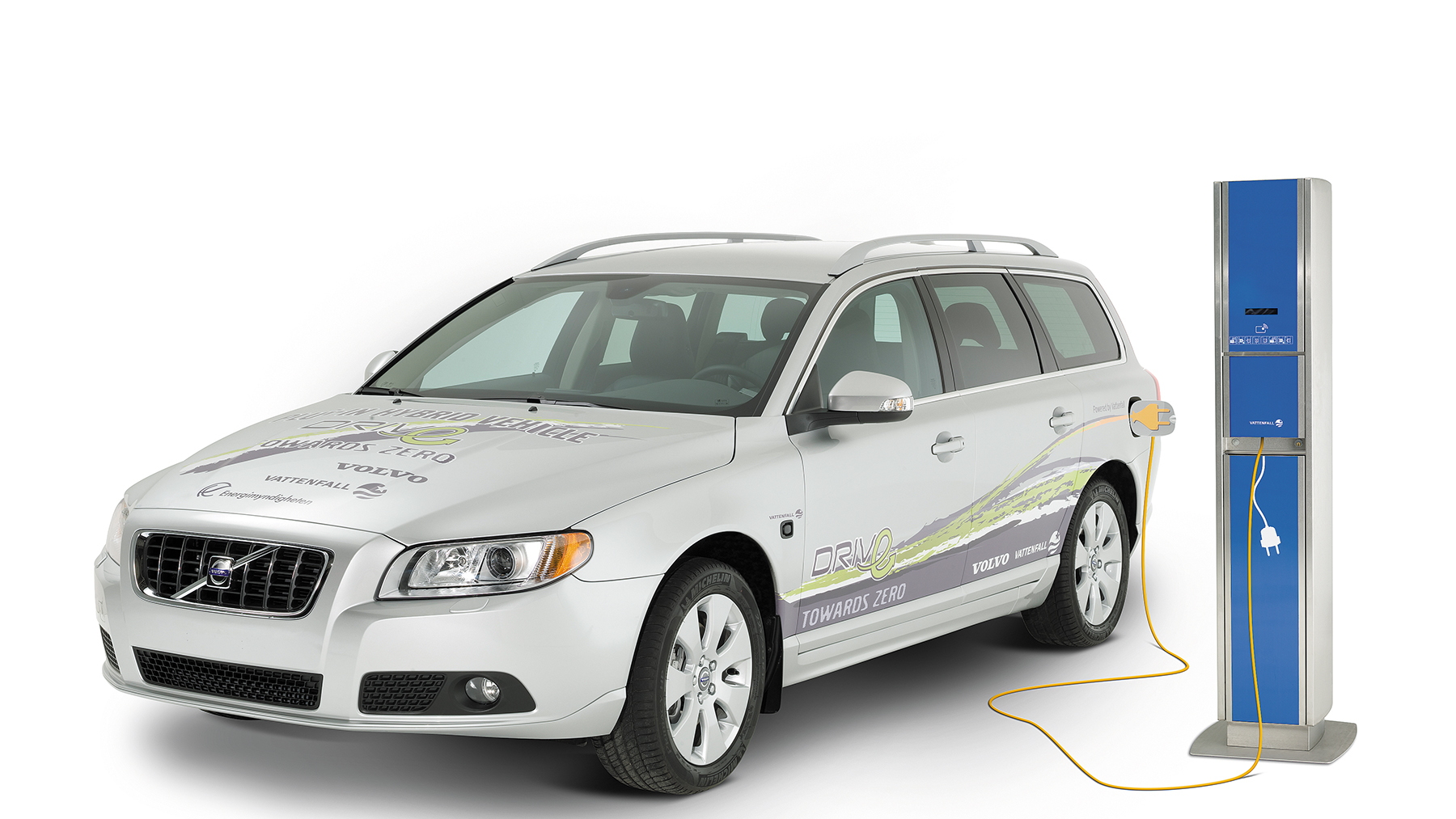 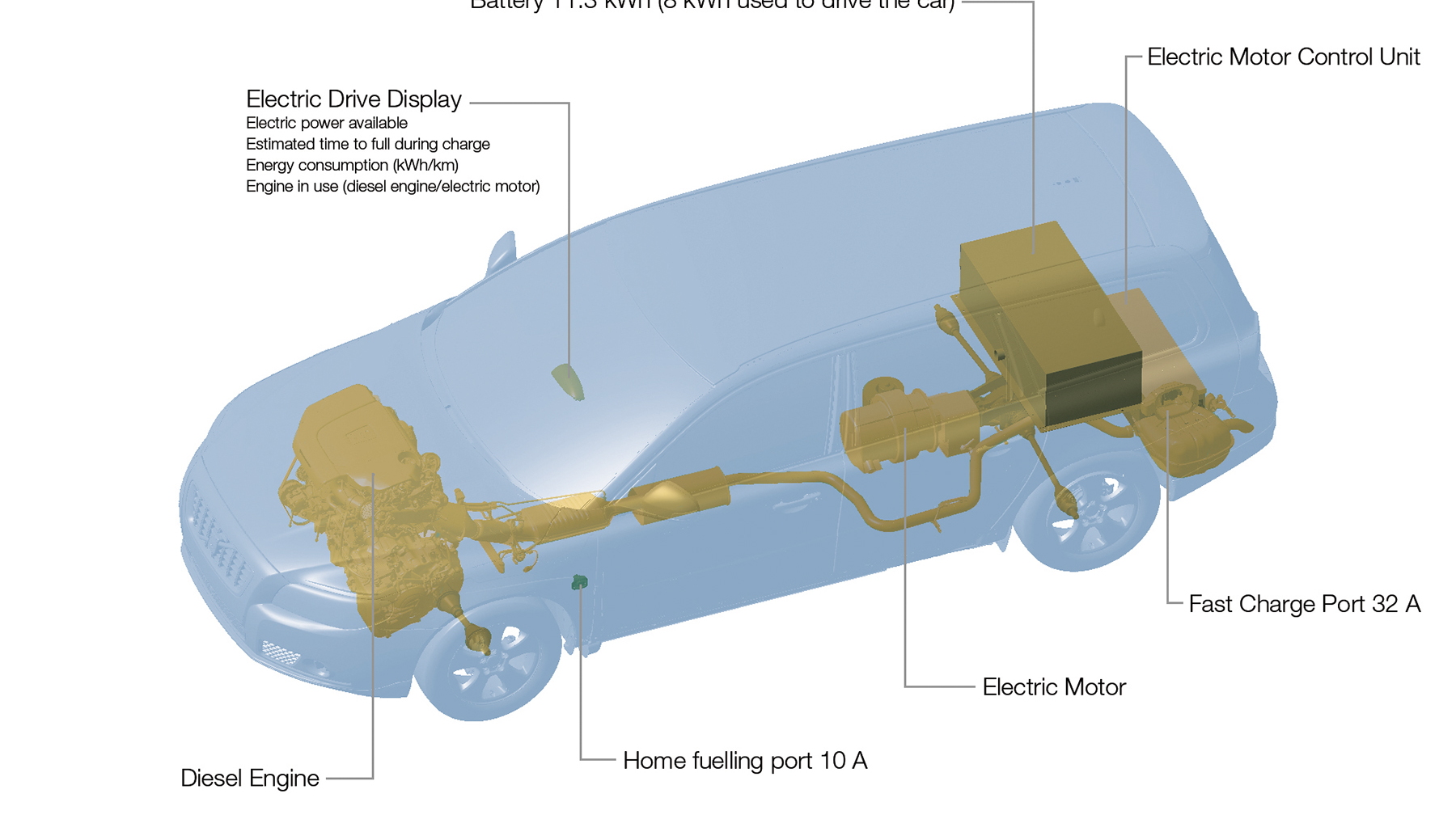 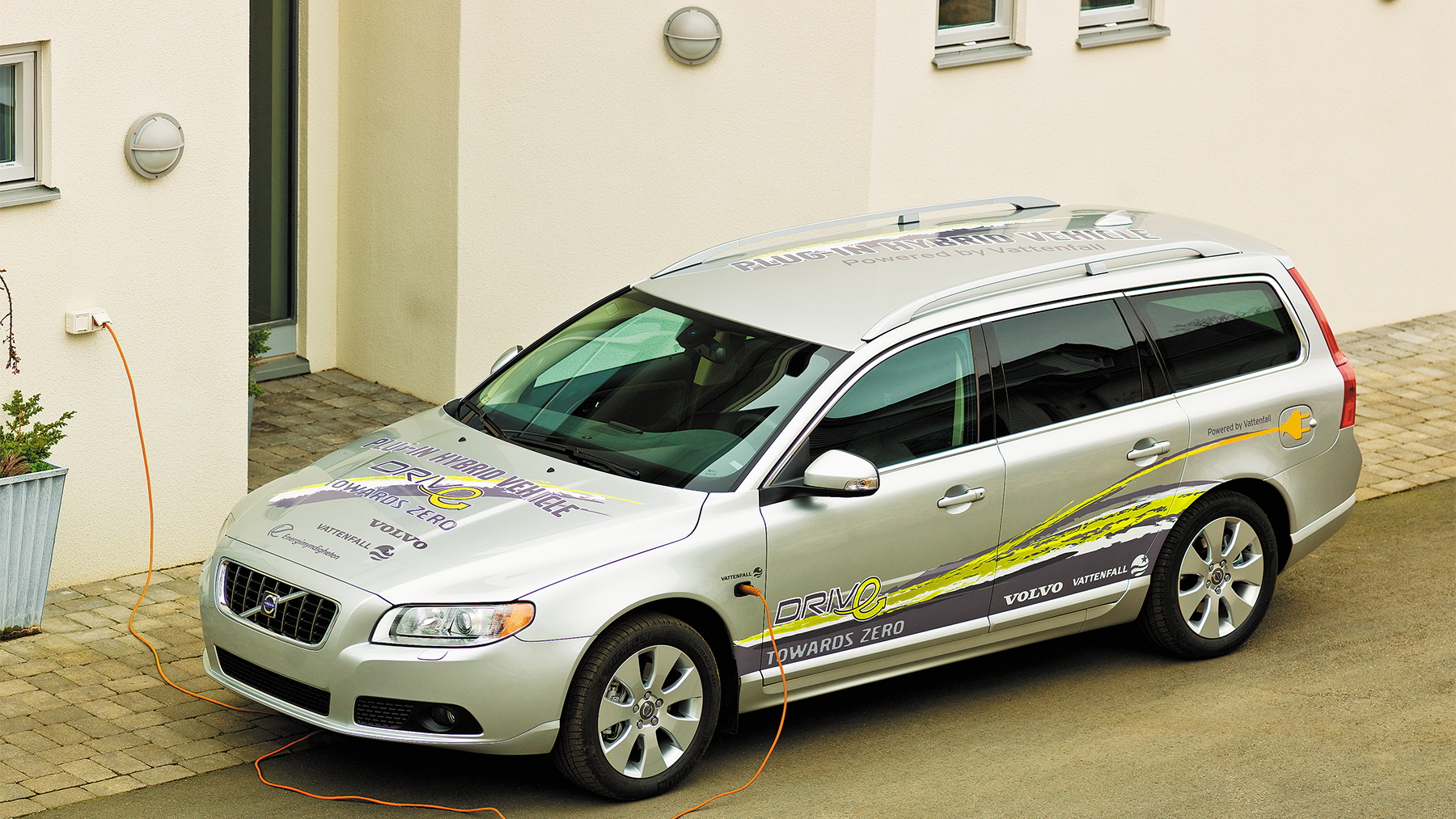 Struggling Swedish automaker Volvo announced back in June that it will releasing a new plug-in hybrid vehicle by 2012 as the latest step under its ‘DRIVe Towards Zero’ eco-campaign. Today Volvo CEO Stephen O'Dell reaffirmed the company's plans to get the diesel-electric plug-in hybrid on the road, but said there's no business case for selling it in the U.S. yet.

When it does hit the streets of Europe in 2012, the Volvo plug-in will be expected to run for 60 miles on a single charge before needing assistance from the on-board generator or more juice from the wall, according to Automotive News. The vehicle will come in part as a result of a joint-venture with Swedish energy supplier Vattenfall, which will  aid the development of plug-in hybrid future all-electric vehicle systems.

The two companies have already an agreement in place since 2007 to develop the technology together, and early last year Saab also joined the team. Since then Volvo has shown us a plug-in hybrid concept based on its C30 hatchback and Saab unveiled its unique 9-X BioHybrid concept. Volvo is also working with three new V70 plug-in hybrids testing on public roads in Europe.

The demonstration cars will be used to gather information about the wishes and demands that drivers may have on the new technology, to determine their driving habits and to establish how they want to charge their cars. Vattenfall will, among other things, test various concepts for high-speed home charging and also for charging stations in public places, where owners pay to fuel with electricity instead of petrol or diesel.

The cars that are planned to go into series production in 2012 will feature somewhat different technology, but the launch of the demonstration vehicles is a step towards series-producing plug-in hybrid cars specifically tailored to market needs.

An important point to note is that Volvo's diesel-electric design will yield even greater efficiency over future rivals like the upcoming Chevrolet Volt and Toyota Prius plug-in hybrid. No other details about Volvo’s design, including its expected fuel-economy, have been revealed.