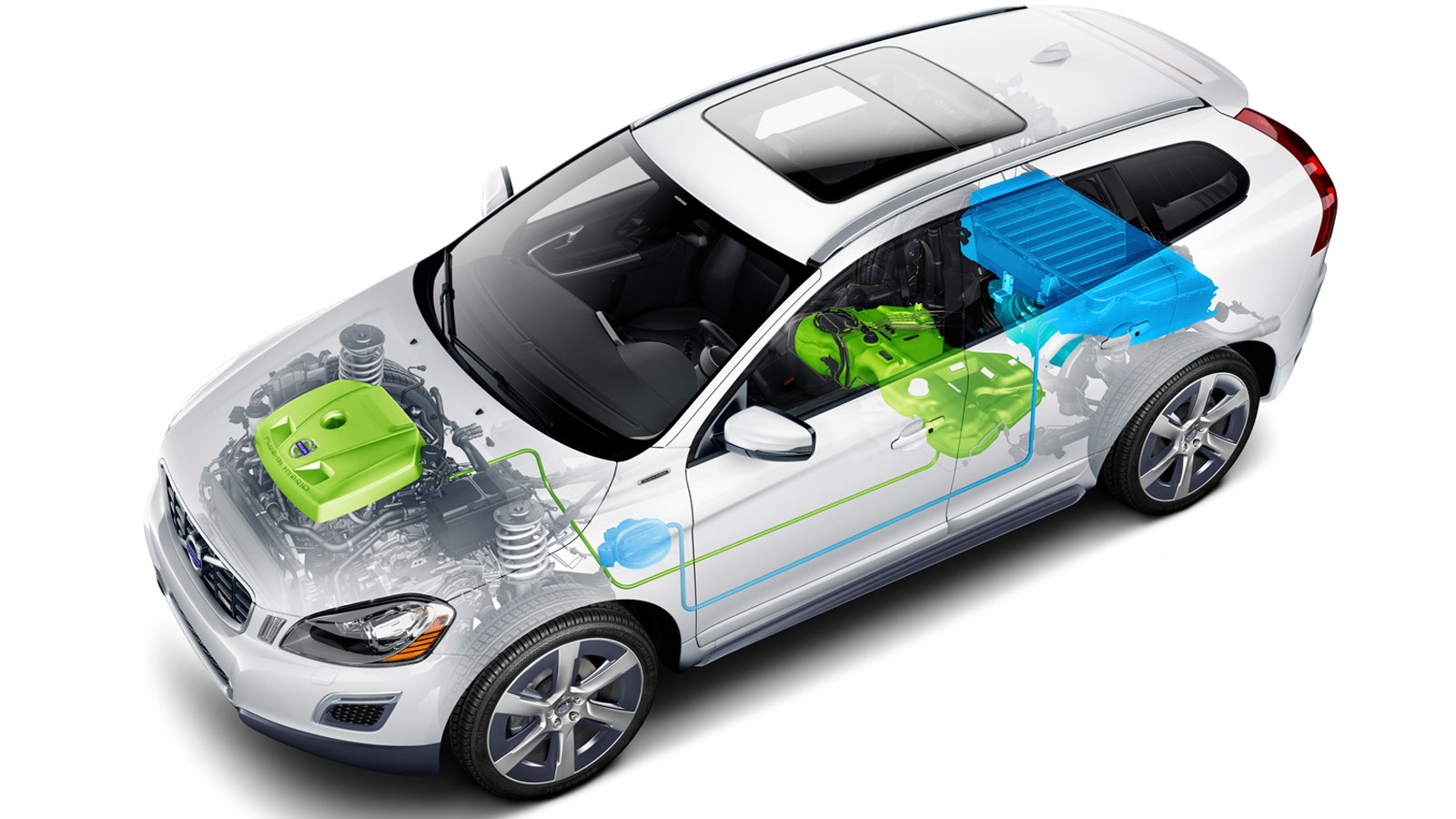 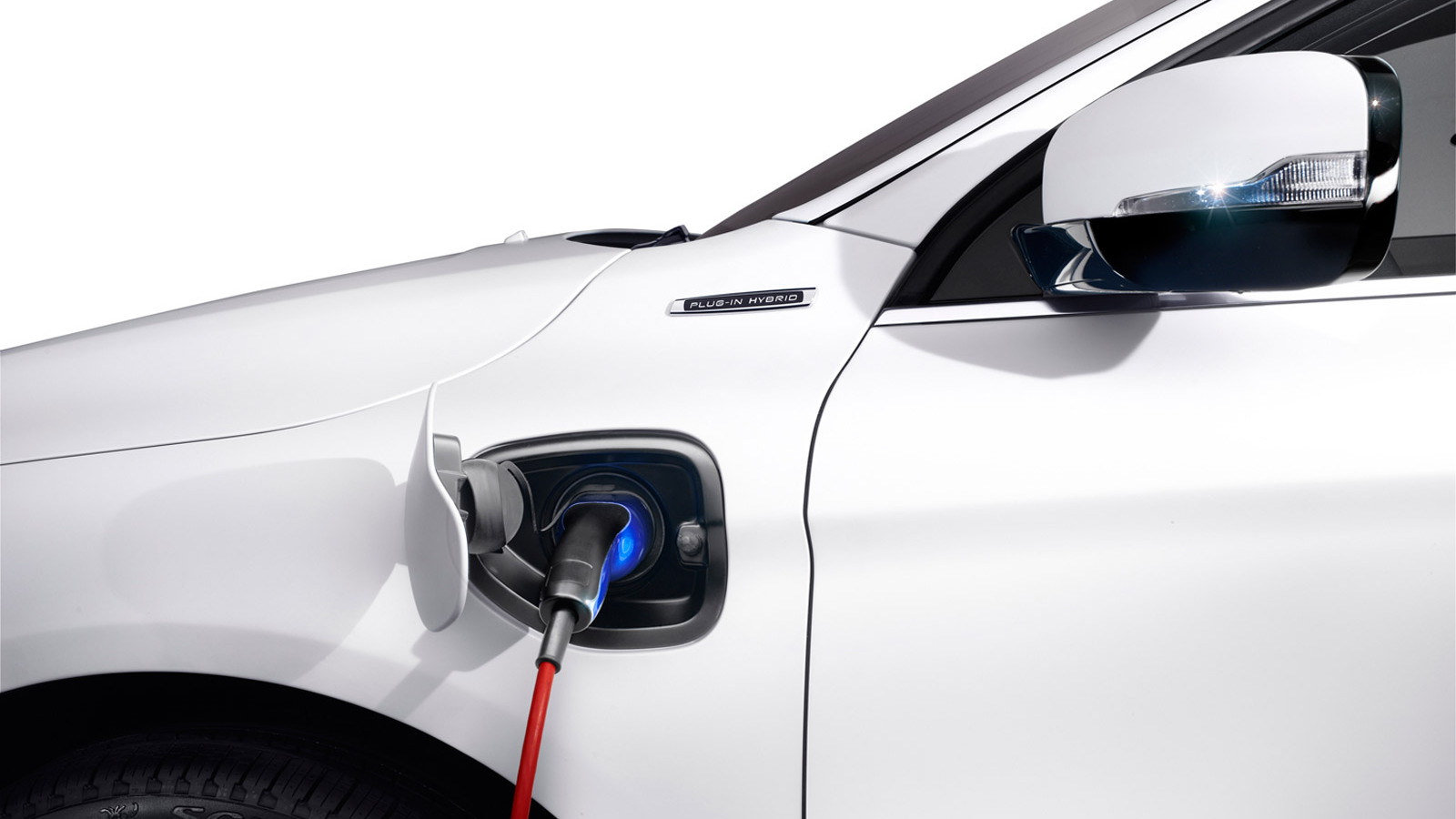 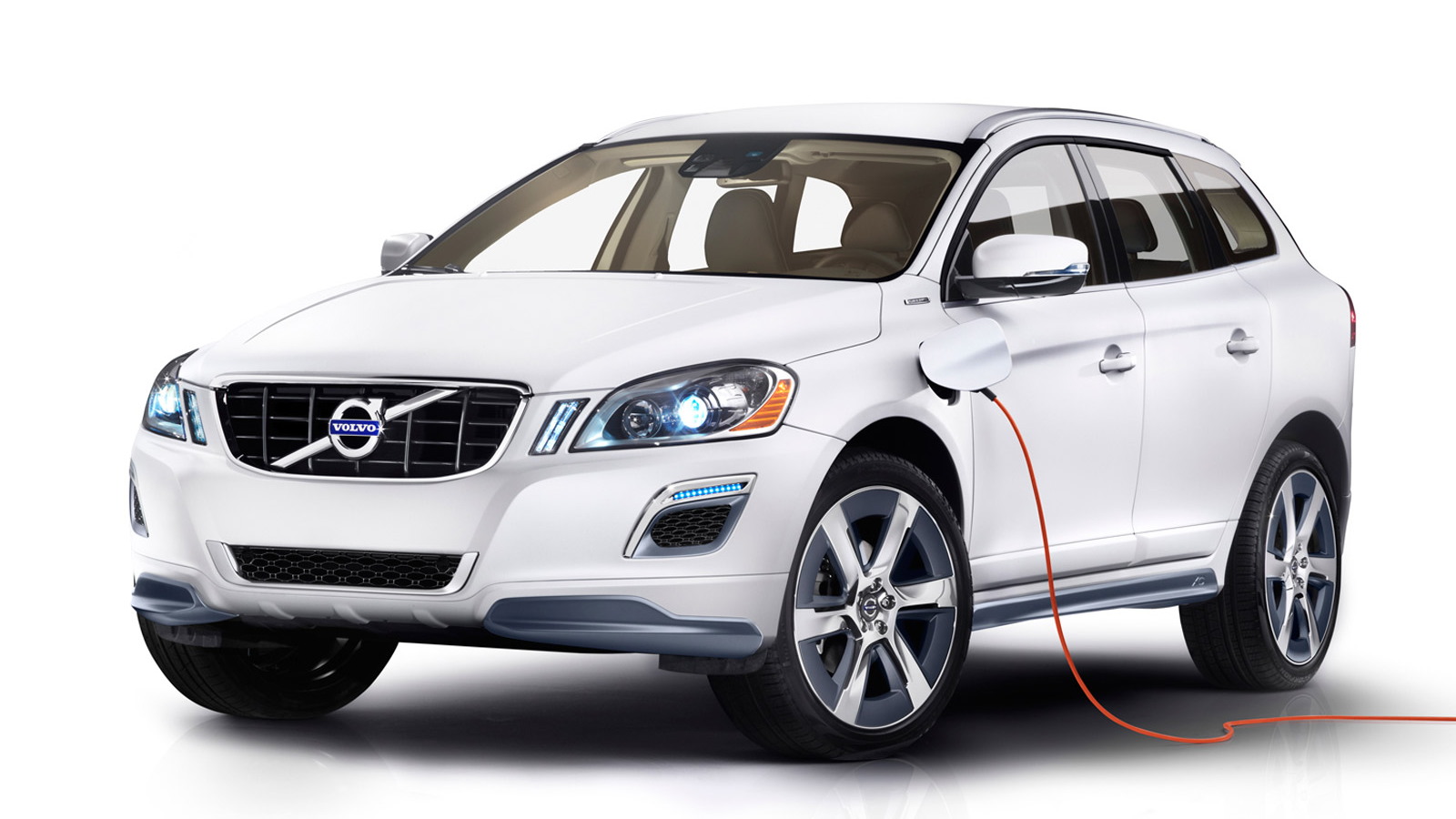 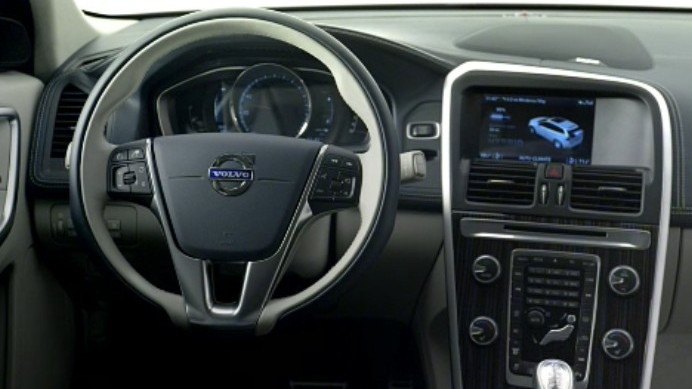 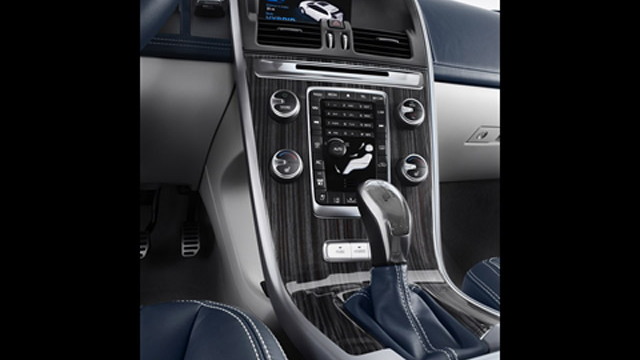 8
photos
Volvo recently gave U.S. customers a taste of what’s to come from the automaker in terms of green technology with the unveiling of the XC60 Plug-In Hybrid concept vehicle at the recent 2012 Detroit Auto Show.

The eco-friendly vehicle, the first to feature plug-in hybrid technology in a crossover body, isn’t set to go on sale for a couple of years still, though the technology is ready for the market as evidenced by the V60 diesel-electric plug-in that was recently launched in Europe.

In this latest video, Volvo’s newly-appointed U.S. chief John Maloney talks candidly about the vehicle and the automaker’s plans for the future.

Specifically, he talks about the XC60 Plug-In Hybrid’s unique ability to allow the driver to select from three different driving modes--Pure, Hybrid, and Power--at the push of a button.

For more details on the XC60 Plug-In Hybrid, click here for our previous post, which also includes two more videos.