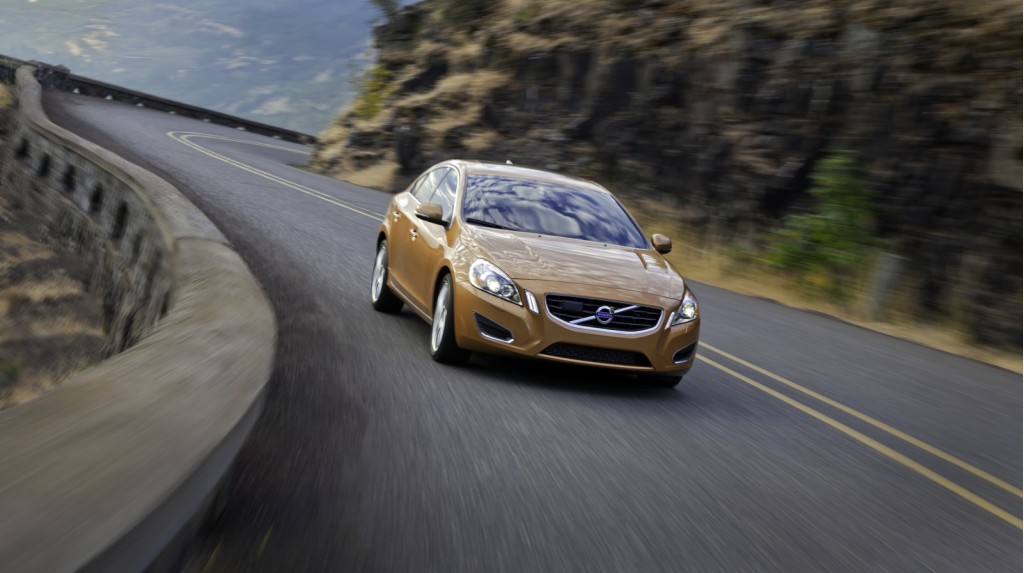 It’s been known for a while now that Volvo would eventually add its T5 five-cylinder turbocharged gasoline engine to its S60 lineup in the U.S., adding a new entry-level model to the range.

Of course, being an entry-level model, the T5 misses out on some of the amenities that the T6 model comes with as standard.

First and foremost, the 2.5-liter five-cylinder turbocharged engine in the T5 produces 250 horsepower versus the 300 horsepower of the six-cylinder. It does come with the same six-speed automatic transmission but misses out on the T6’s all-wheel drive system, instead coming as a front-wheel drive model.

Performance in the T5 is still brisk, with 0-60 mph acceleration taking just 6.8 seconds--just 0.5 seconds off the pace of the T6. The benefit of this is fuel economy, which improves by a combined 2 mpg over the T6, with official EPA-estimates coming in at 20/30 mpg city/highway.

Another missing item in the T5 is leather trim, which remains a $1,900 option. However, owners still get automatic climate control, a 7 inch touchscreen display, and 8 speaker premium sound with Bluetooth connectivity. Of course, Volvo’s latest City Safety autonomous braking system is also standard.