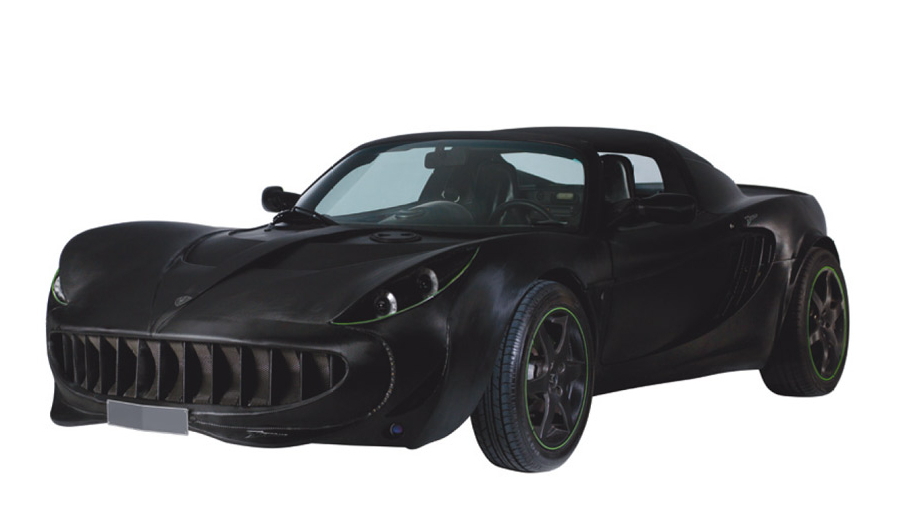 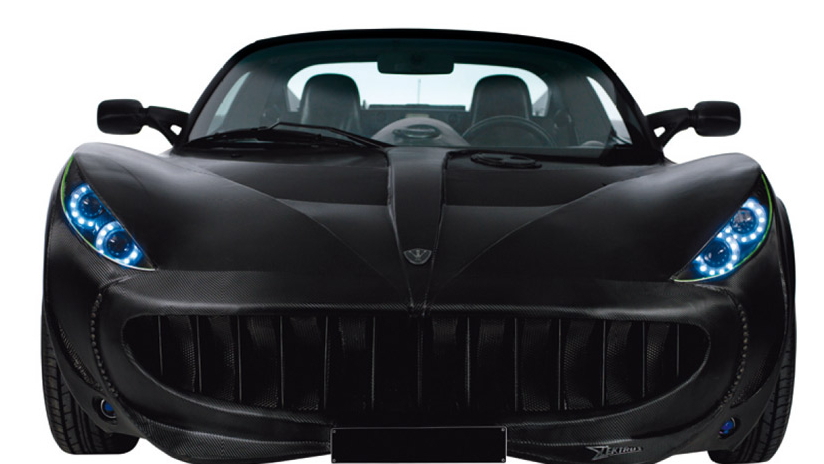 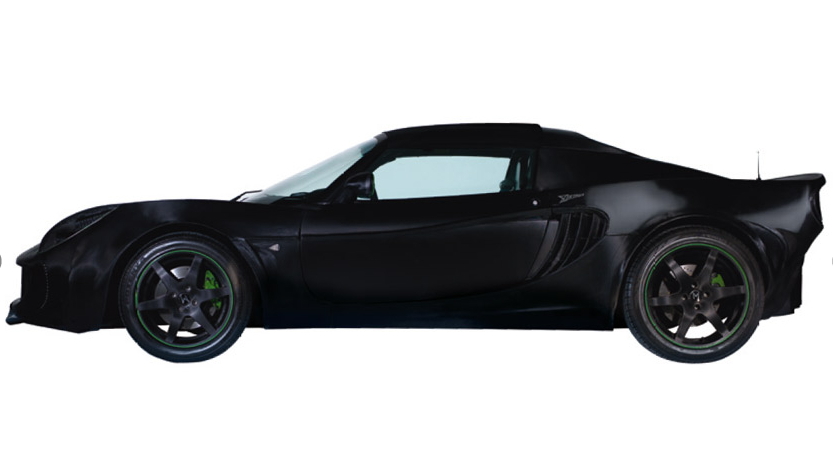 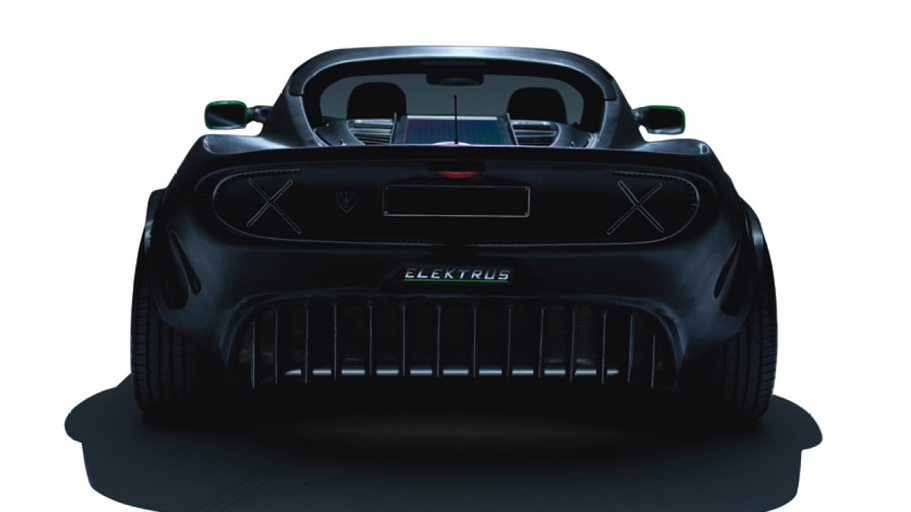 4
photos
Michael Frölich, the designer of the PG Elektrus, calls it, “an arrow-swift ‘city racer’ par excellence designed to make even the most discriminating hearts skip a beat.” Manuel Ostner, head of PG, promises that every single PG Elektrus will be built to an individual customer’s wishes, ensuring that no two are alike.

That’s probably a good thing, since we’re not quite sure what to make of this latest concept electric sports car. Part Lotus Elise, part Fisker Karma and part Batmobile, the PG Elektrus is indeed different from any other concept car we can remember.

It’s battery-powered, with a claimed range of  up to 350 kilometers (217 miles). Like the Fisker Karma, it uses a solar panel to provide supplemental power to accessories, such as the audio system and climate control system. Unlike the Karma, however, the Elektrus doesn’t include a range-extending generator.

The audio system can also be used to play engine soundtracks. Want to think you’re driving a big-bore V-8? No problem, just dial up that engine sound, and the PG Elektrus will make it sound like you’re behind the wheel of a hydrocarbon-sucking muscle machine.

Inside, the carbon-fiber, race car theme is carried to extremes. Toggle switches, complete with guards, replace rocker switches, while the “On” button (incorrectly labeled “Engine Start”) is set in a a panel marked “For Racing Use Only.”

While the exterior styling and interior gimmicks are a bit over the top for our tastes, it’s the claimed performance and lack of technical details that have us raising an eyebrow in suspicion.

We’d love to see an electric sports car that had a range of 217 miles and accelerated from 0 - 62 mph in under three seconds, on its way to a top speed of 186 mph, but such an animal is years, if not decades, from reality.

That isn’t stopping PG from moving forward with the Elektrus, which Left Lane News says will carry a price of 285,600 euros ($367,767) when it launches in Germany. Until we have a chance to drive one and document the performance claims ourselves, color us suspicious.