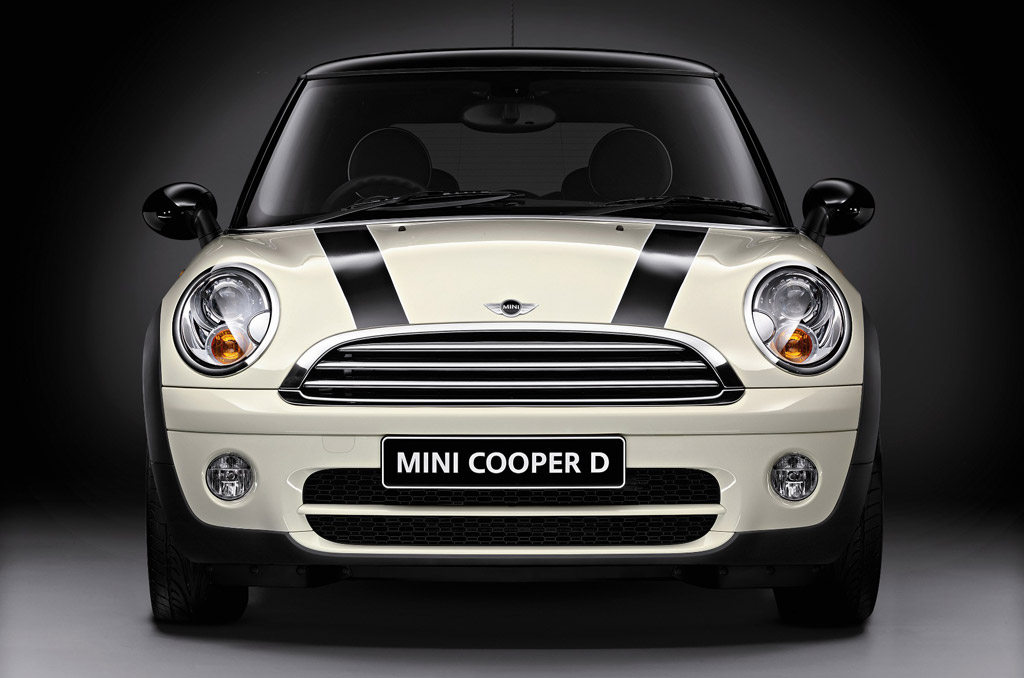 Several firms including Lotus are working on technologies to synthesize the sound of a rumbling engine so that silent running cars like hybrids and electric vehicles can be made safer for those with poor vision. While this could be as simple as playing a sound of an engine running, BMW is now taking the concept to the next level.

Its engineers have developed a technique for changing the way a driver perceives engine noise, with the eventual hope to turn the sound of a diesel-powered car, which can often sound more like a noisy truck than a luxury car, into something that sounds more like a high-revving V-8 sports car.

Using a diesel-powered BMW 635d and MINI Cooper D for testing purposes, the new system utilizes the respective cars’ stereo systems to generate different engine sounds and in the process makes the driver perceive they are driving a much better sounding car.

The cars also feature more sound and vibration deadening materials to eradicate as much of their actual engine sounds as possible so that occupants only hear the synthesized sound.

Called Active Sound Design, BMW originally came up with the concept to improve the perceived quality of its diesel engines and if the tests prove successful we could eventually see the feature enter production.