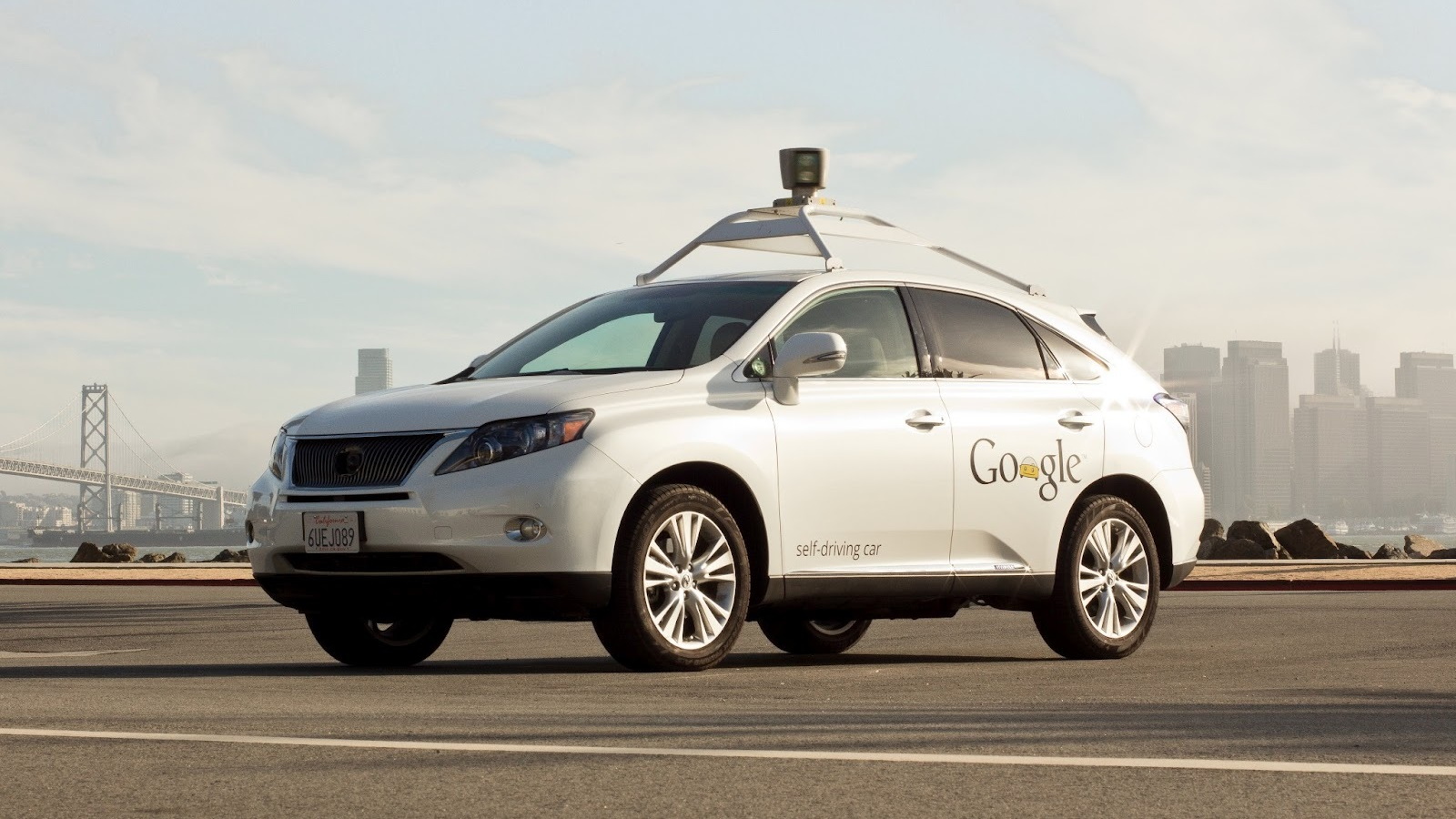 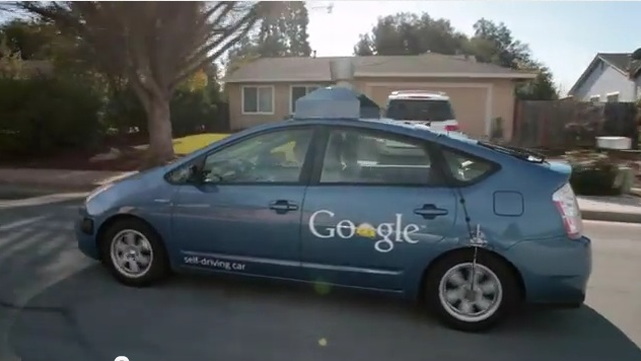 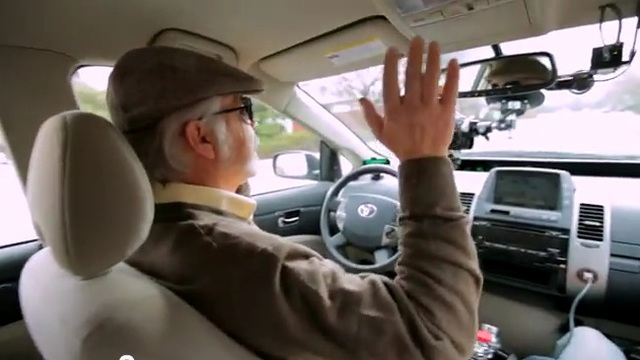 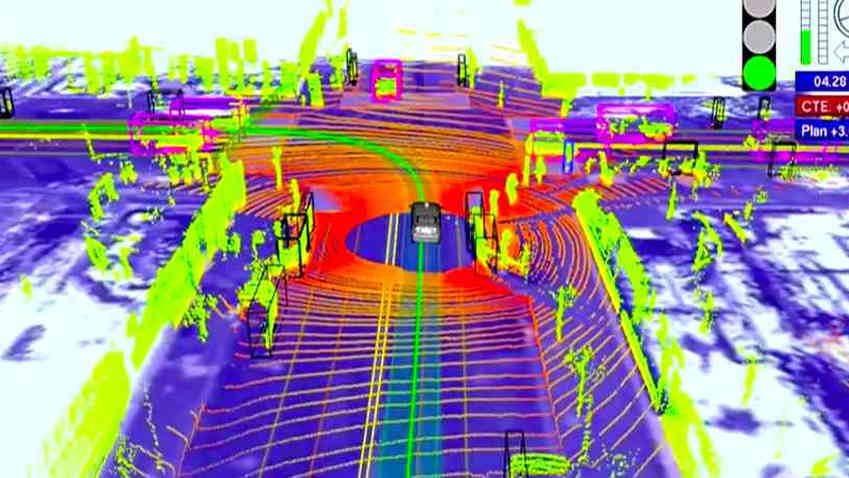 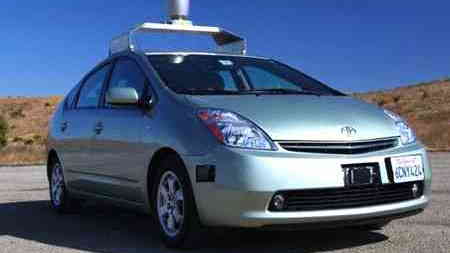 5
photos
Self-driving cars are a divisive topic. Enthusiasts despise the idea of being cut out of the loop, and tinfoil hat conspiracists despise the idea of Big Brother looking over their shoulder; on the other hand, commuters would welcome the extra free time and even an enthusiast can appreciate being relieved of duties in a traffic jam or a long-haul road trip, at least once in a while. The NHTSA wants states to ban them.

But however you feel about self-driving, or autonomous, cars, you'll be interested in the latest reports of an alliance between Google [NSDQ: GOOG], IBM [NYSE: IBM], and parts supplier and tire manufacturer Continental. The new alliance, reported in the Frankfurter Allgemeine Zeitung (via Yahoo! News), would add to the ties already established for autonomous cars with Cisco Systems [NSDQ: CSCO].

Google has been working on its own autonomous driving technology for some time, and adding IBM to the mix could take the project in some interesting directions. Last year, IBM showed a concept for a lithium-air battery that it claims packs enough energy density into the size and weight of a current unit, but enabling ranges of up to 500 miles.

It's not clear what Continental, Google, and IBM might seek to develop from such an alliance, but whether it's a complete car, a platform, or merely technologies that support and enable the communications required of a highway full of self-driving cars, it will be an interesting space to watch.