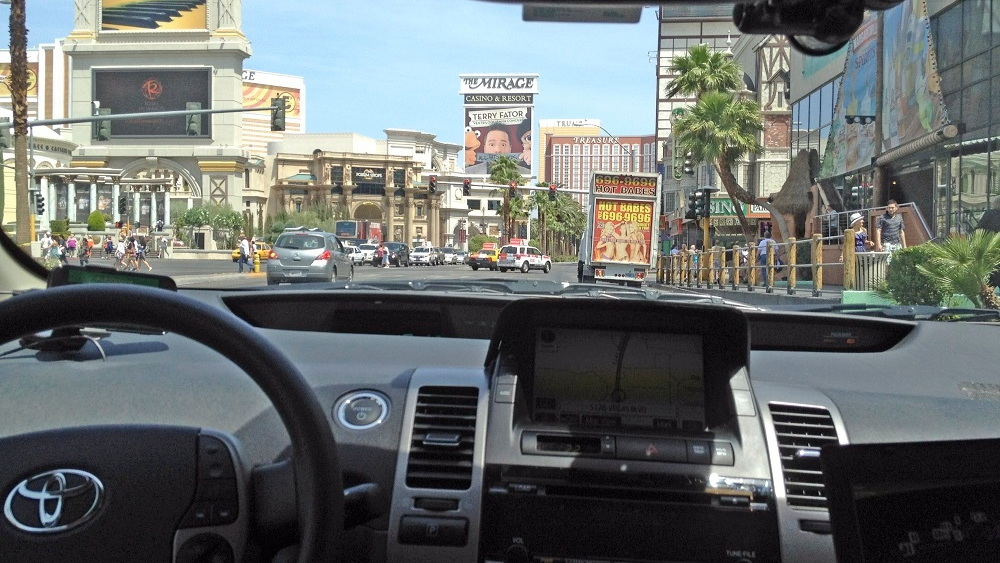 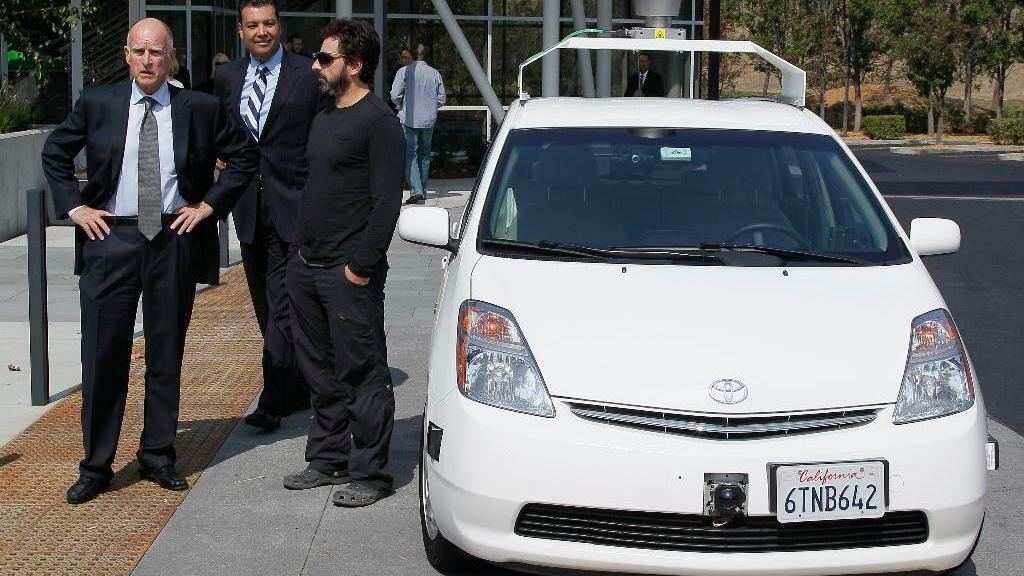 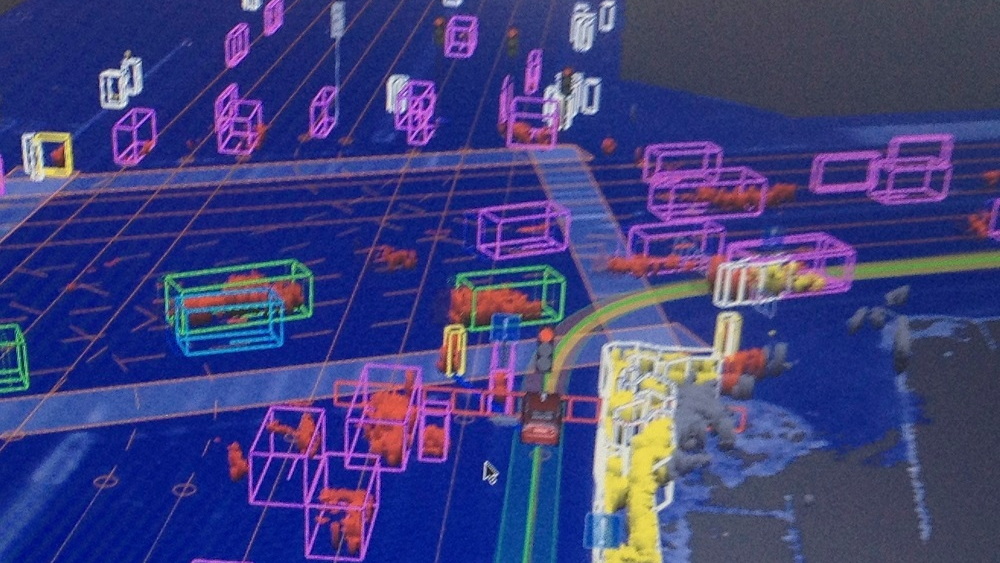 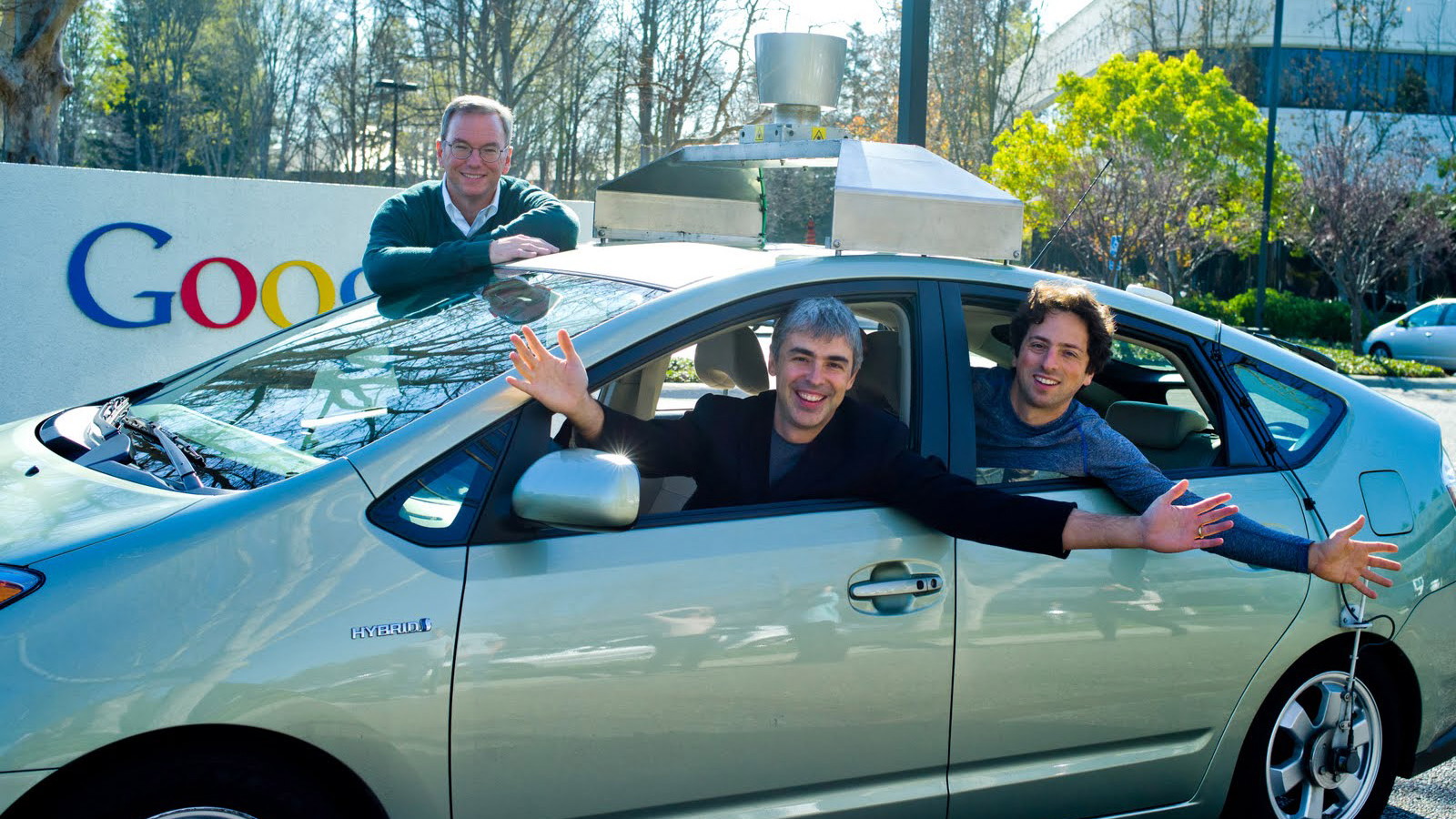 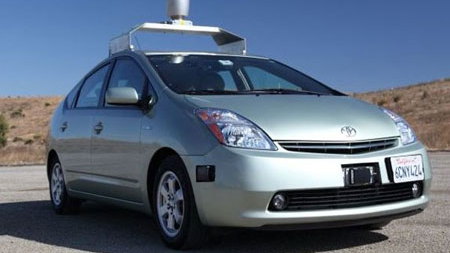 6
photos
The last few years have seen self-driving cars go from the stuff of science fiction to the scientific method. Real cars are really driving themselves on some roads, and many current or near-future cars offer some form of assisted driving already. But the National Highway Traffic Safety Administration (NHTSA) wants to ban them.

Or, NHTSA wants each state to ban them, at least. In an announcement today outlining its policy on automated vehicles, NHTSA called for the ban of public use of self-driving cars.

"We're encouraged by the new automated vehicle technologies being developed and implemented today, but want to ensure that motor vehicle safety is considered in the development of these advances," said NHTSA Administrator David Strickland. "As additional states consider similar legislation, our recommendations provide lawmakers with the tools they need to encourage the safe development and implementation of automated vehicle technology."

Along with the new policy statement, NHTSA released a five-tiered system for automated vehicle classification:

It's not yet clear how long NHTSA wants the ban to be in place; according to today's announcement, it could be a long, long ban:

"While the technology remains in early stages, NHTSA is conducting research on self-driving vehicles so that the agency has the tools to establish standards for these vehicles, should the vehicles become commercially available. The first phase of this research is expected to be completed within the next four years," the agency said in the statement.

The entirety of NHTSA's policy for automated vehicles can be found here (PDF link).