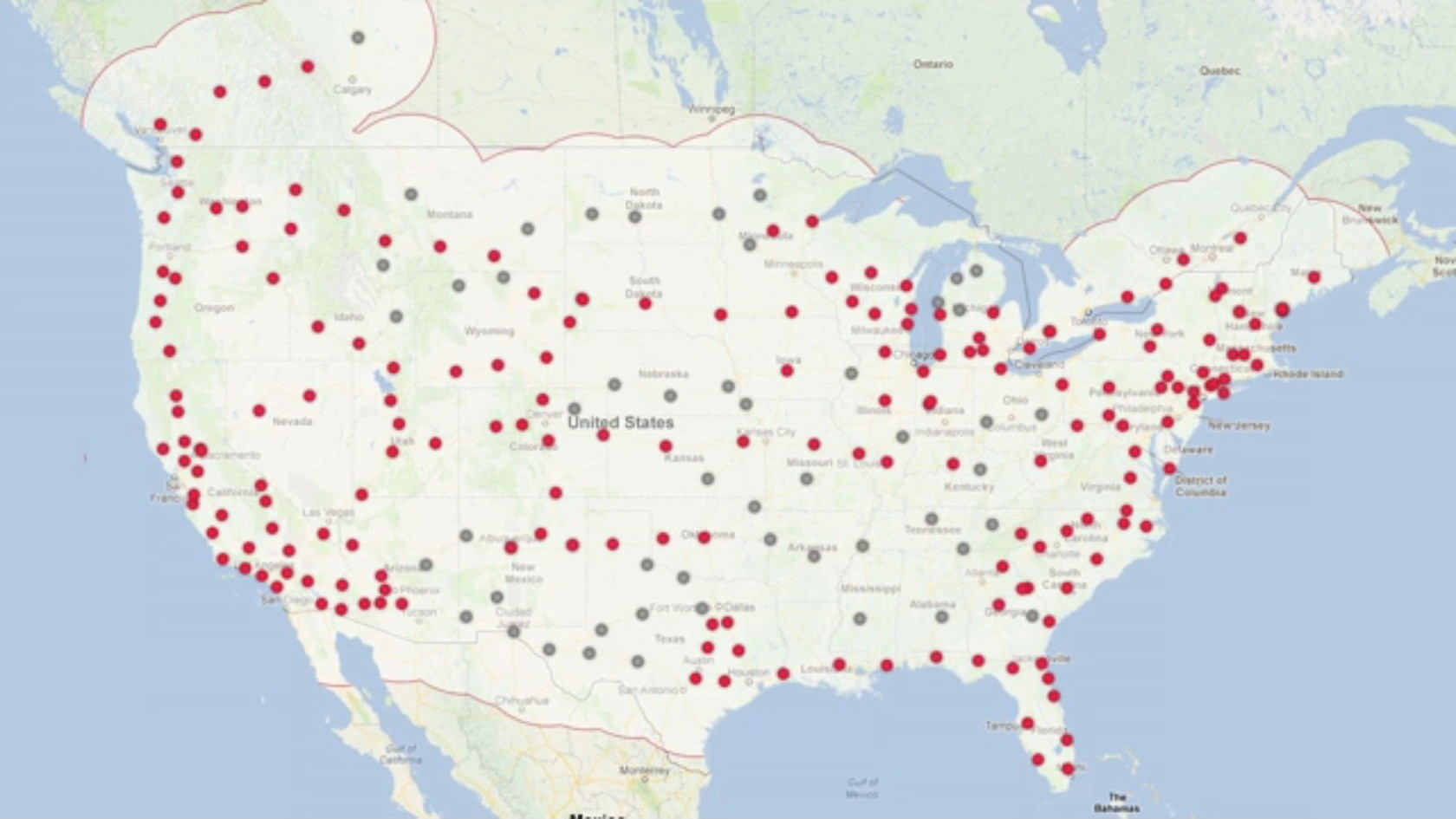 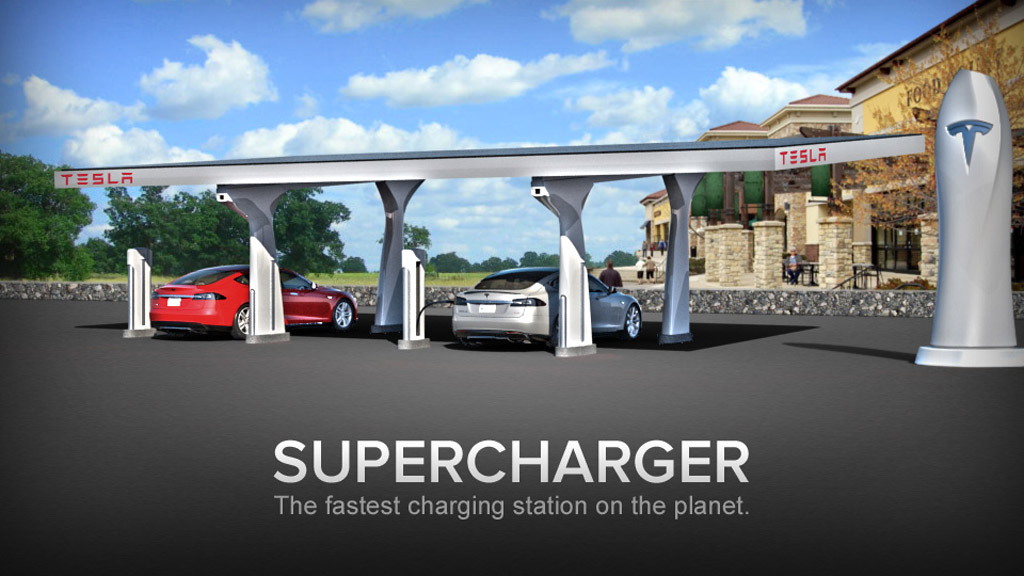 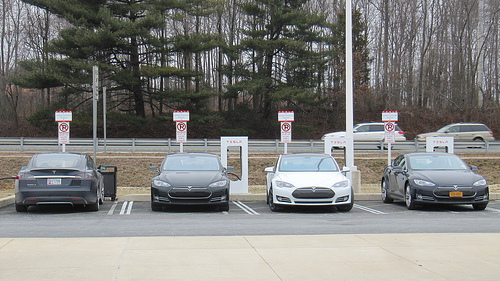 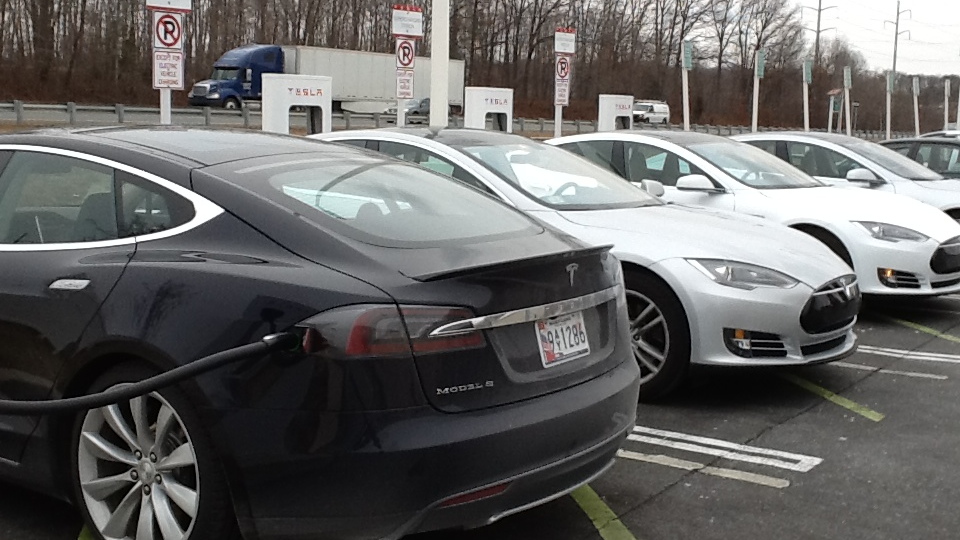 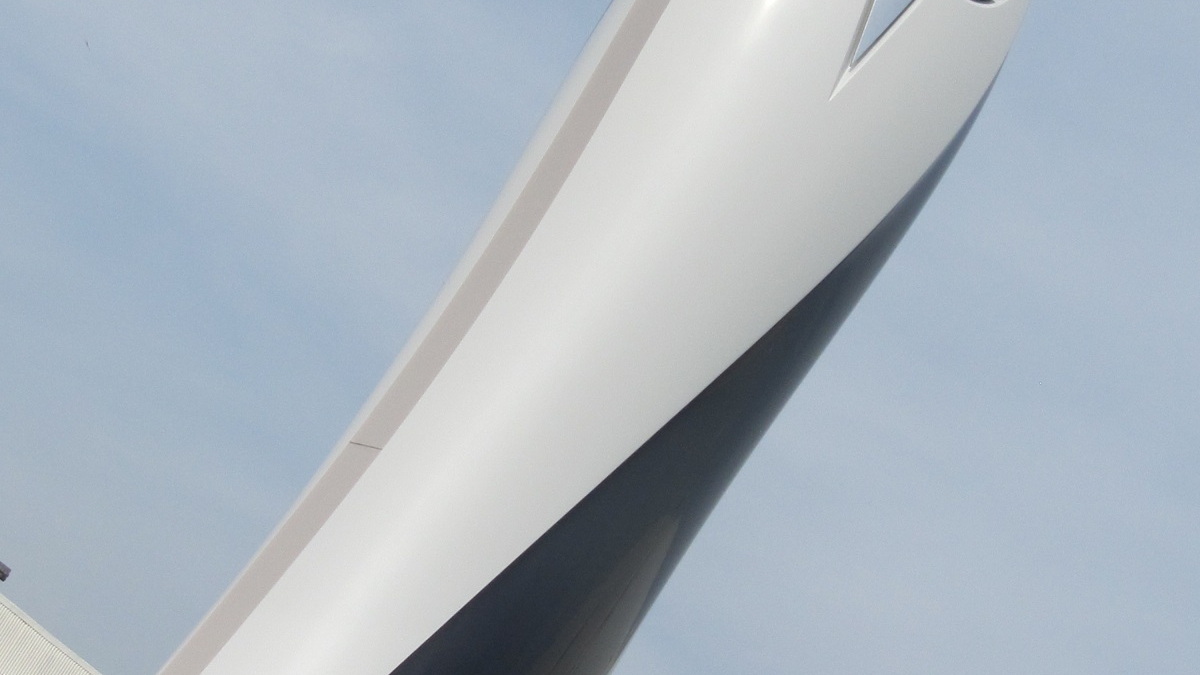 5
photos
Speaking during the recent All Things Digital conference, Tesla CEO Elon Musk revealed that the number of his company’s fast-charging ‘Supercharger’ stations would be expanded considerably over the coming years.

He has since confirmed that the coverage would be almost tripled by the end of next month and by the end of just this year the stations should cover most major metropolitan areas in the U.S. and Canada, enabling owners of the Model S and future Tesla Motors [NSDQ:TSLA] models like the upcoming Model X crossover to drive from coast-to-coast without fear of being stranded--absolutely free.

“You’ll be able to make it all the way from L.A. to New York, just using the Supercharger network,” Musk said.

Currently, the Superchargers are located in California and along the high-traffic corridor between Boston and Washington, D.C. Note, due to their proprietary design, the fast charging system only works for Tesla’s Model S.

At the same time, Tesla is also improving the technology of the Supercharger system. The new technology, which is in beta test mode now and will be fully rolled out to customers this summer, will allow charging at 120 kilowatts, replenishing three hours of driving (150 to 200 miles of range) in just over 20 minutes.

The idea is that drivers will be able to hit the highway for about three hours, take a 20 to 30 minute break to grab lunch or hit the toilet, and get back on the road charged up.