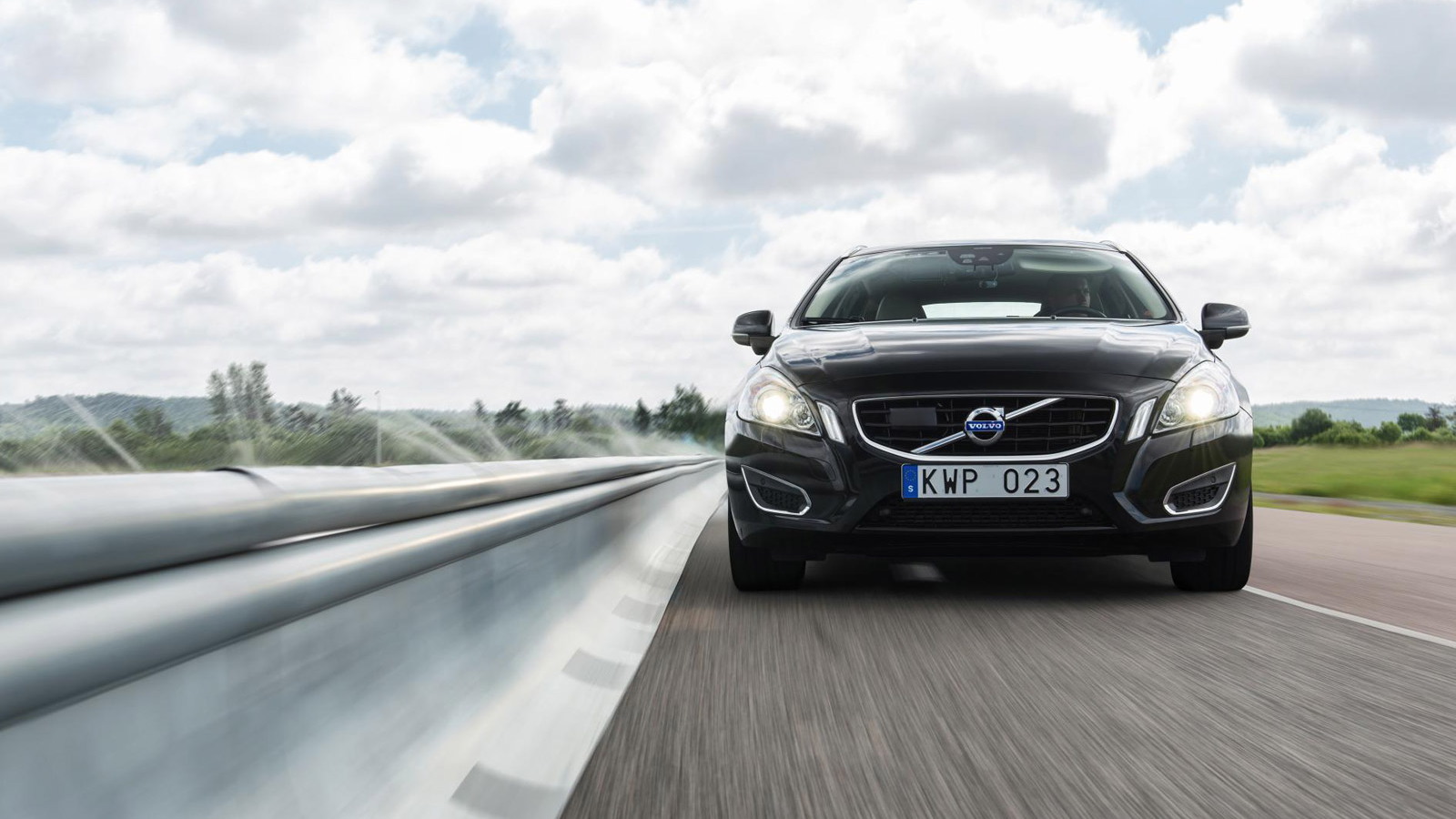 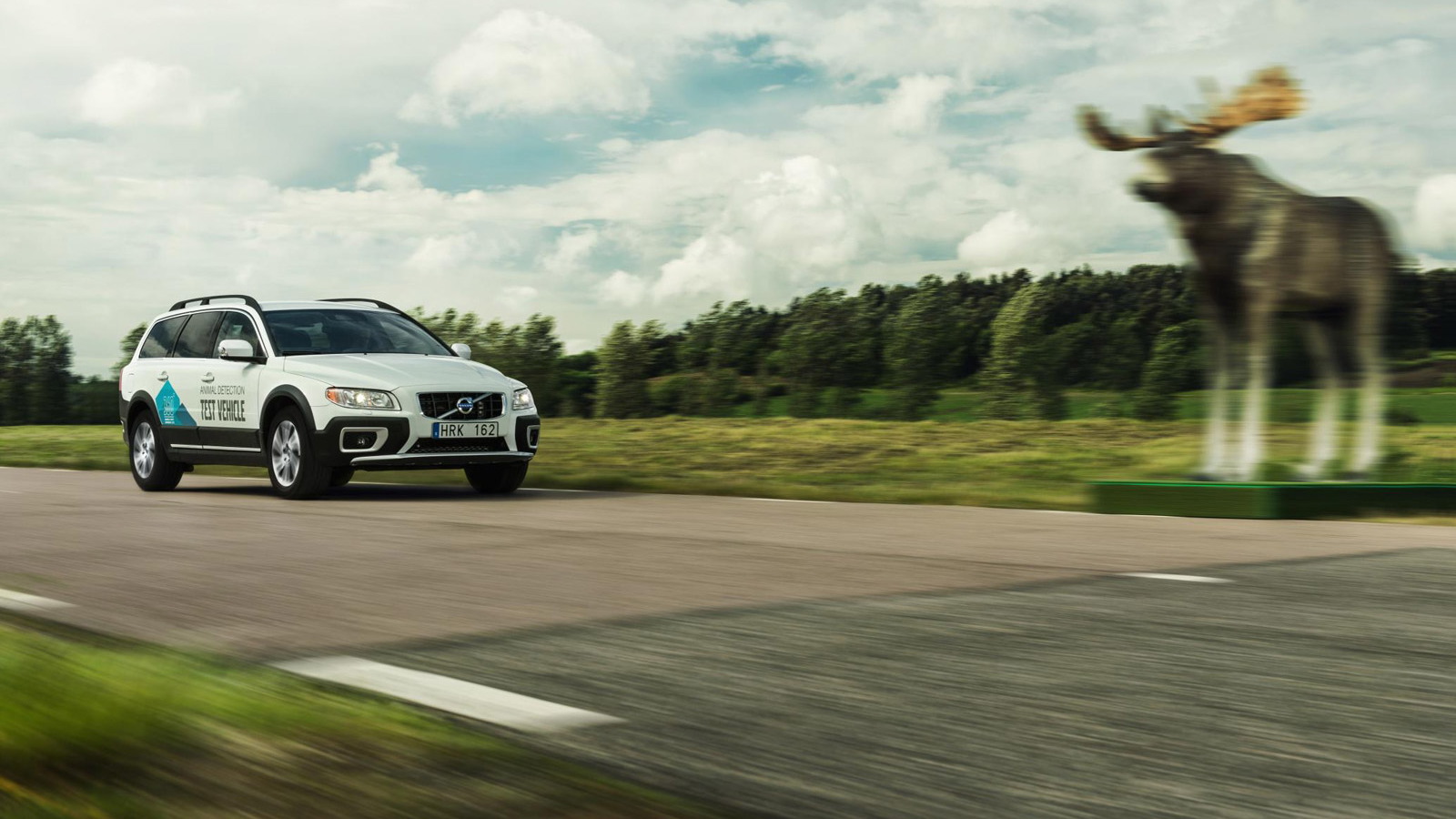 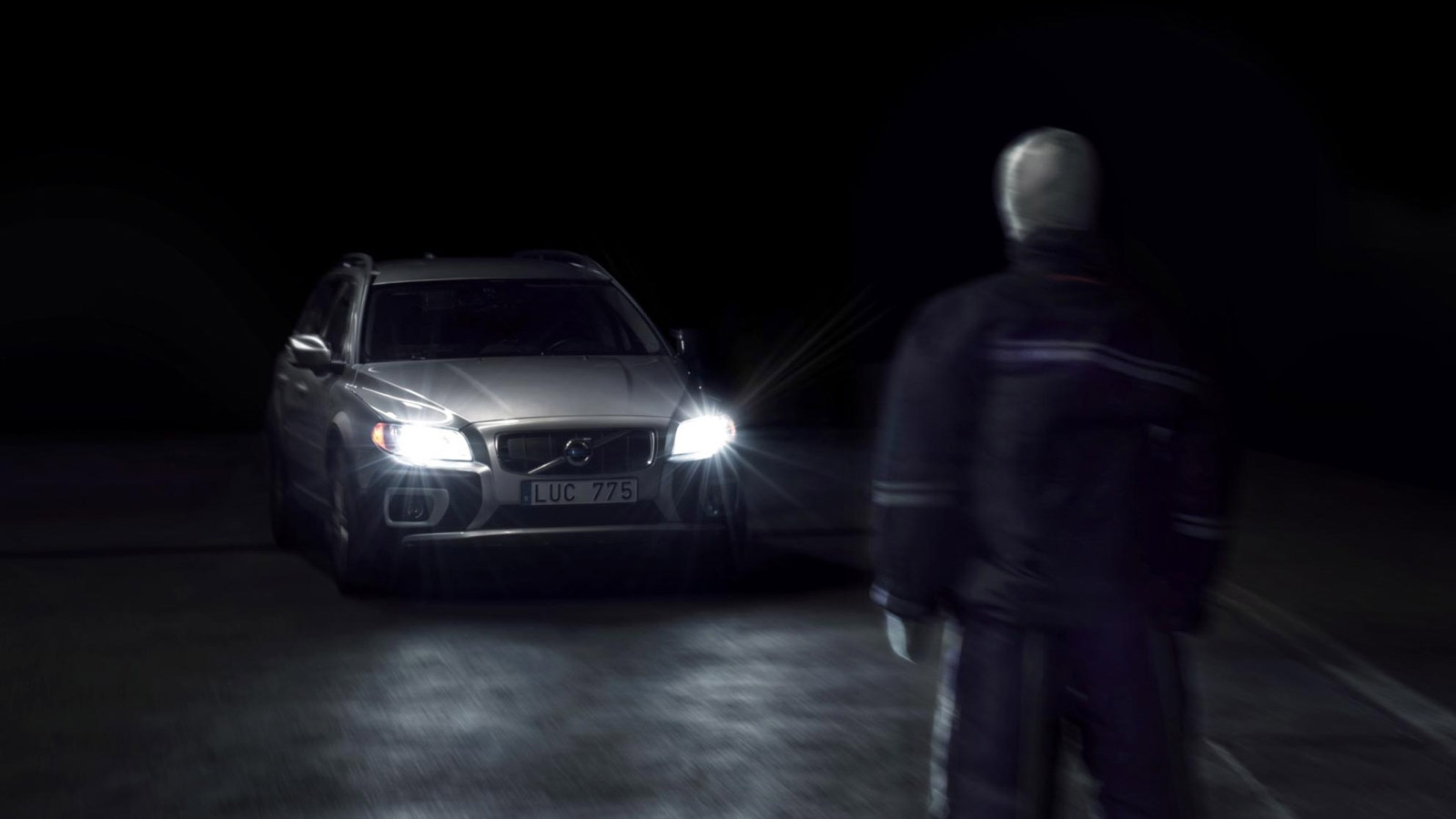 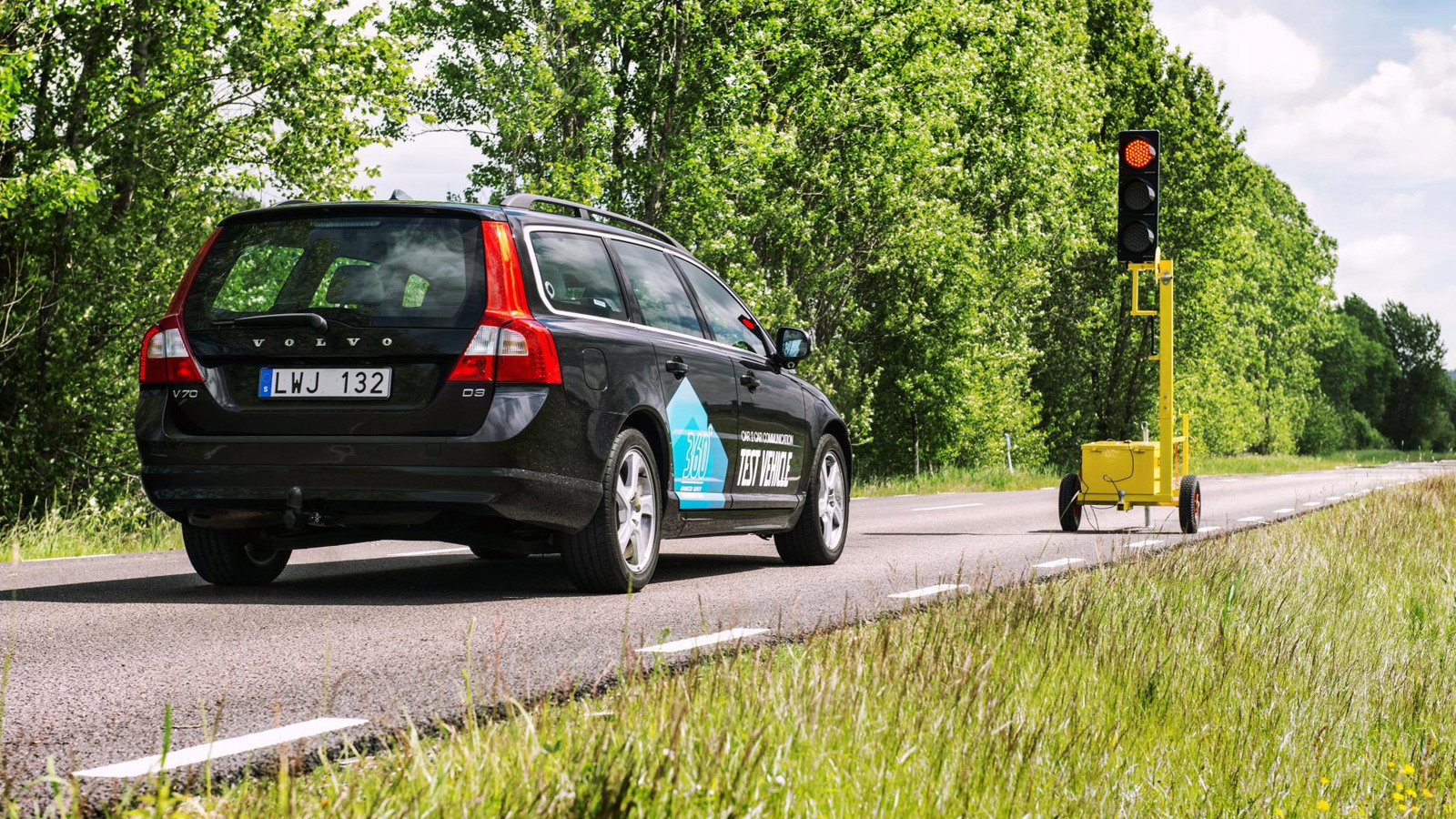 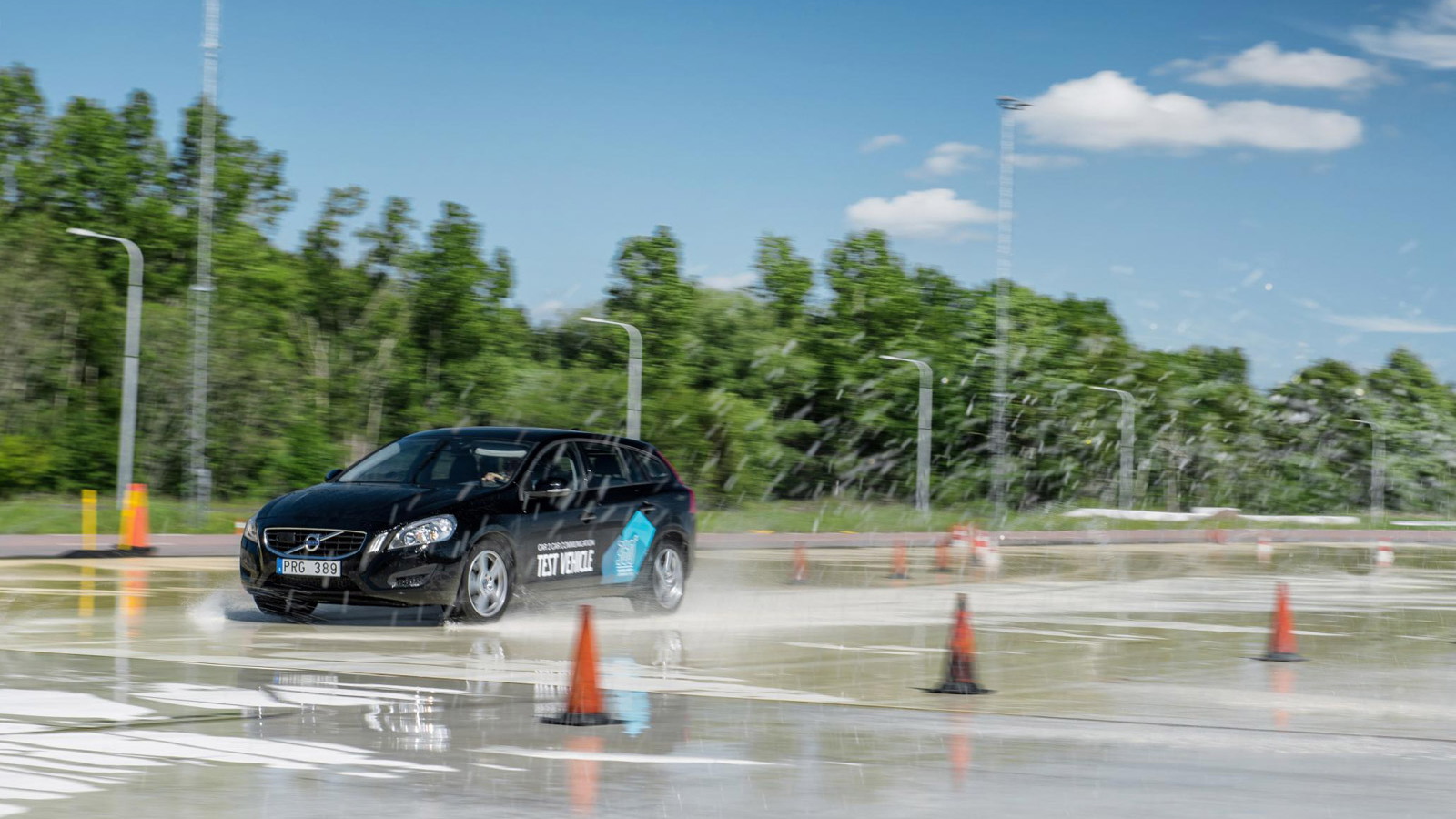 8
photos
Volvo is hard at work developing its next-generation XC90 SUV, which the automaker promises to launch at the end of 2014. While there’s still a significant gap until the new SUV’s launch, Volvo is providing numerous details to keep audiences primed.

Today, the automaker has revealed just some of the new safety technology that will appear on its next-generation XC90. In the video above, Volvo has outlined six new technologies that are planned for the next-generation XC90, though all of them may not be available at next year’s launch.

Pedestrian Detection In Darkness: This is a world-first technology that enables a vehicle to detect objects ahead, such as other vehicles, pedestrians or cyclists, even in the dark. A warning will first be provided and if this is still not sufficient the vehicle will be able to automatically apply the brakes to prevent an impact.

Adaptive Cruise Control With Steer Assist: Similar to autonomous systems already launched or being tested by other automakers, this technology helps a vehicle stay in the lane and follow the rhythm of the traffic by constantly monitoring its surroundings.

Animal Detection: Similar to current pedestrian detection systems, this technology is able to detect a variety of animal shapes and movement patterns, in both daylight and in the dark. The technology will provide warnings in advance and slow a vehicle so that the speed of impact is minimized if a crash is unavoidable.

Car 2 Car Communication:  As part of its Vision 2020 goal to eliminate death or serious injury for anyone riding in one of its cars, Volvo will start launching technology that allows its cars to communicate with other vehicles and their surroundings. Volvo has already outlined a long list of benefits of such technology.

Autonomous Parking: Volvo recently demonstrated technology that will eventually allow a driver to drop his or her car off at the entrance of a parking garage and then, via smartphone, tell the car to go park itself. Before you get too excited, Volvo’s autonomous parking system won’t work in any car park. It relies on communication between the car and the car park infrastructure in order to find a vacant spot. Importantly, it will be able to avoid objects or pedestrians already in the car park.

As most of these technologies are being developed in conjunction with Volvo’s new SPA platform that will underpin the next XC90 as well as Volvo’s future mid- to large-size cars, it means that more models, including future versions of the popular S60 and XC60 crossovers as well as the eventual replacement for the S80, will also feature many of them.