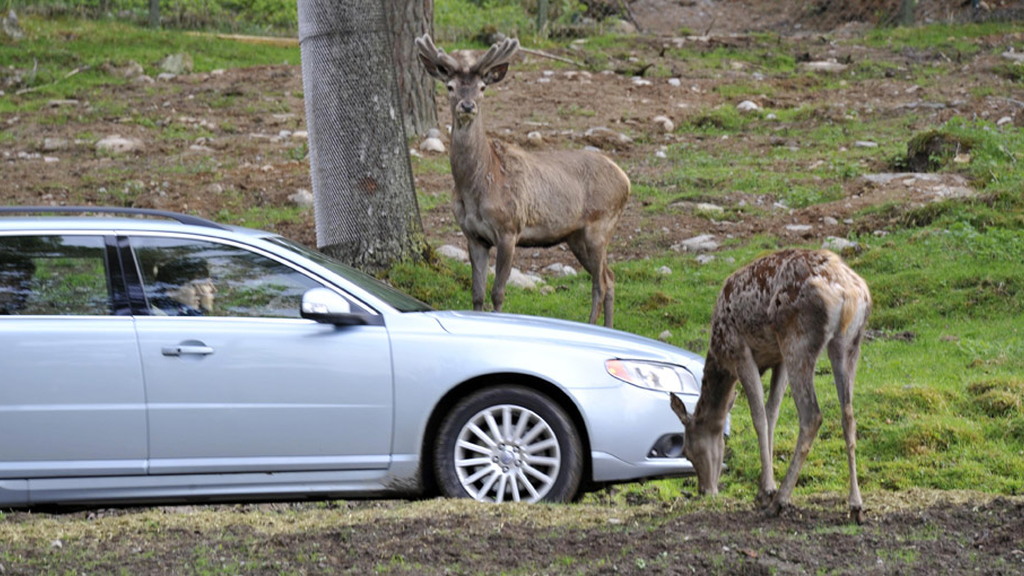 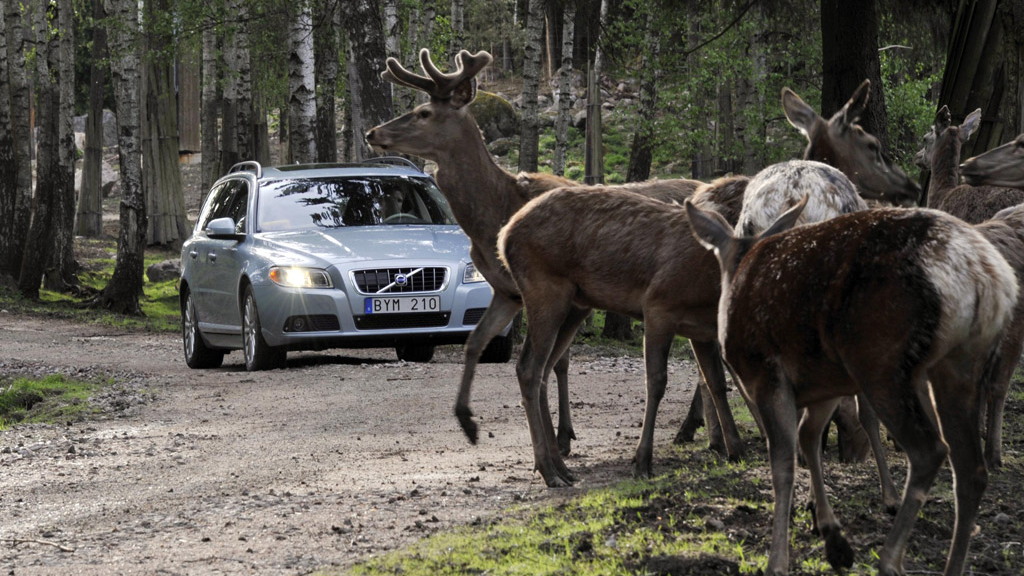 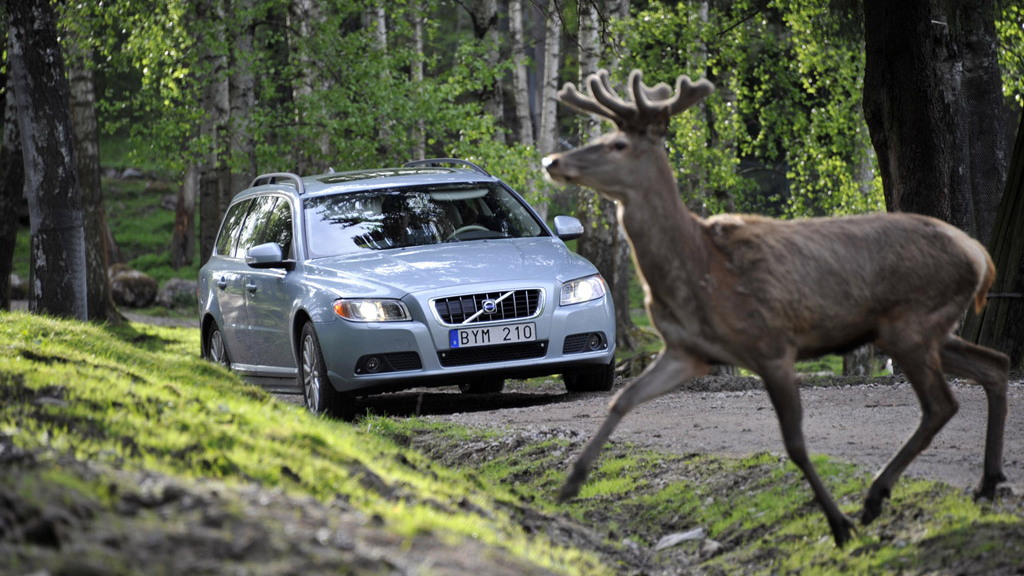 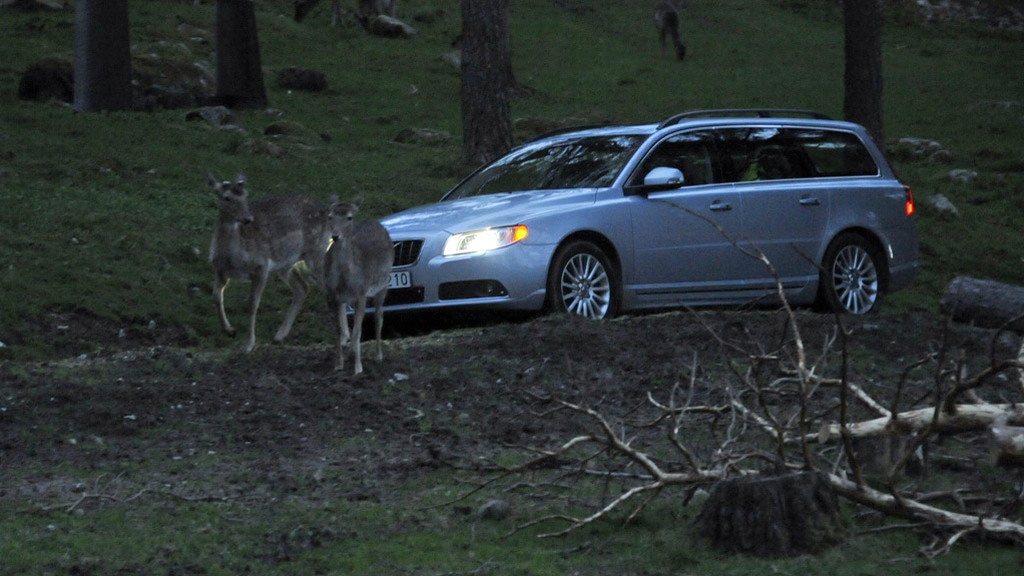 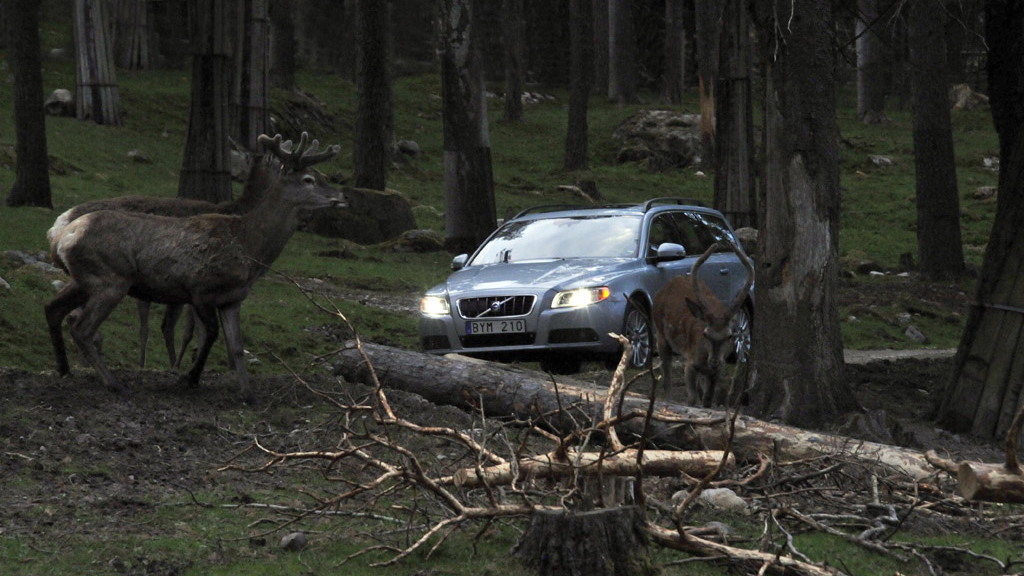 We’ve all heard of pedestrian detection safety systems but now Volvo is taking the concept to the next level by developing a version that can also detect animals. The project is the latest development in Volvo’s vision for 2020, a future in which accidents no longer occur thanks to technology.

The new system, set to be launched on the market in the next several years, works by initially alerting the driver of an animal’s presence and then slowing down the car automatically if the driver’s response is too slow.

It uses existing technology borrowed from Volvo’s Pedestrian Detection and Full Auto Brake systems, and then adds a new camera and infra-red monitoring system. The latest detection system monitors the road ahead and if an animal is within range the system alerts the driver with an audible signal. If the driver does not react, the brakes are automatically applied.

The goal is for the system to function even during the high speeds typical of rural area highways. In cases in which it cannot help the driver entirely avoid the collision, the system will slow down the car sufficiently to help reduce the force of impact, potentially avoiding having the animal smash through a windscreen.

One challenge facing the engineers is to teach the system to recognize different animals. In fact, a development team from Volvo needed to spend an evening at a safari park to digitally log film sequences of different animals and their various behavioral patterns. Particular animals focused on in the project include moose, deer and reindeer.

A lot of work still needs to be done but the benefits will not only apply to drivers in areas populated by animals, as Volvo predicts that it will improve pedestrian detection as well, especially at night.