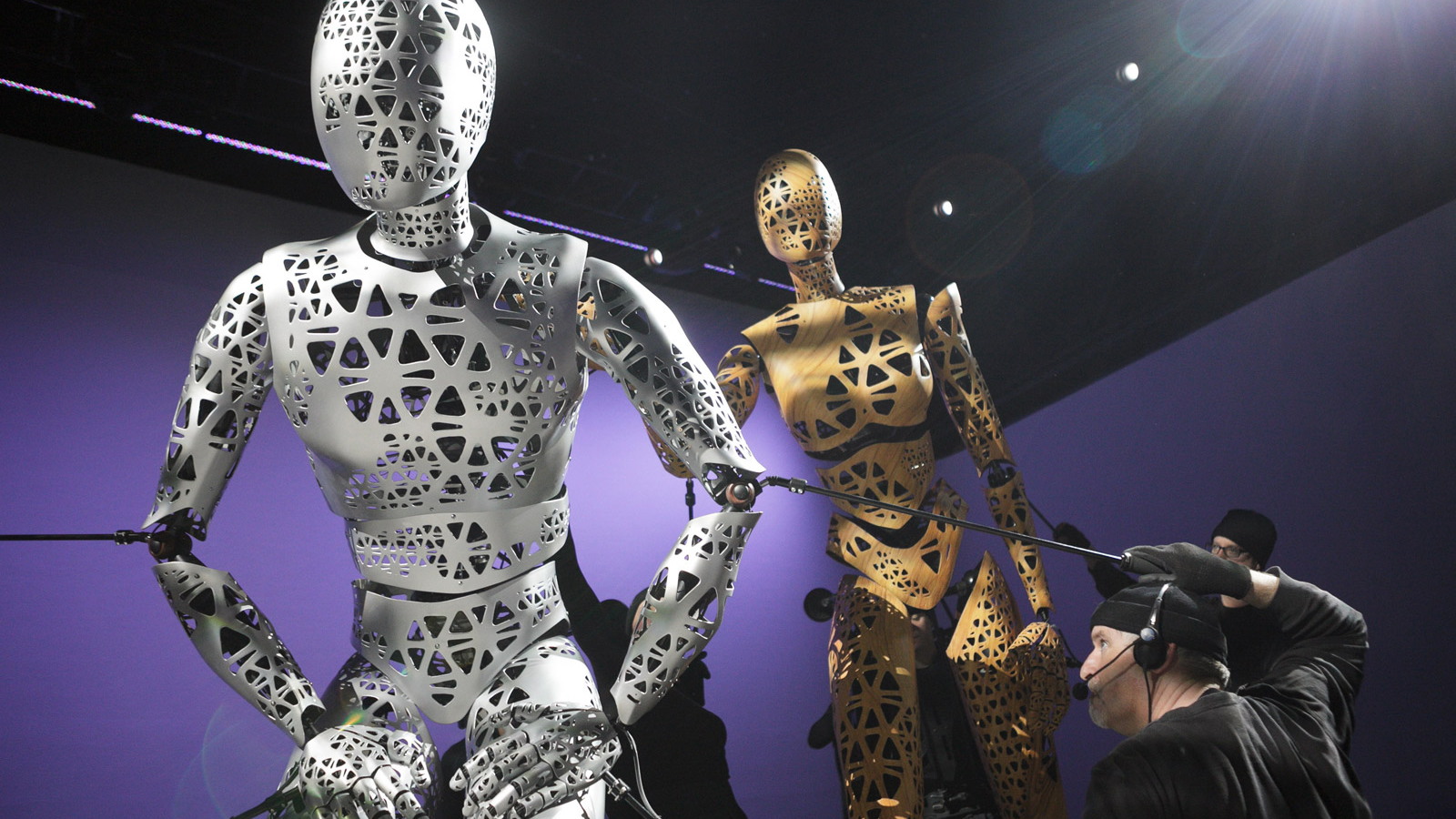 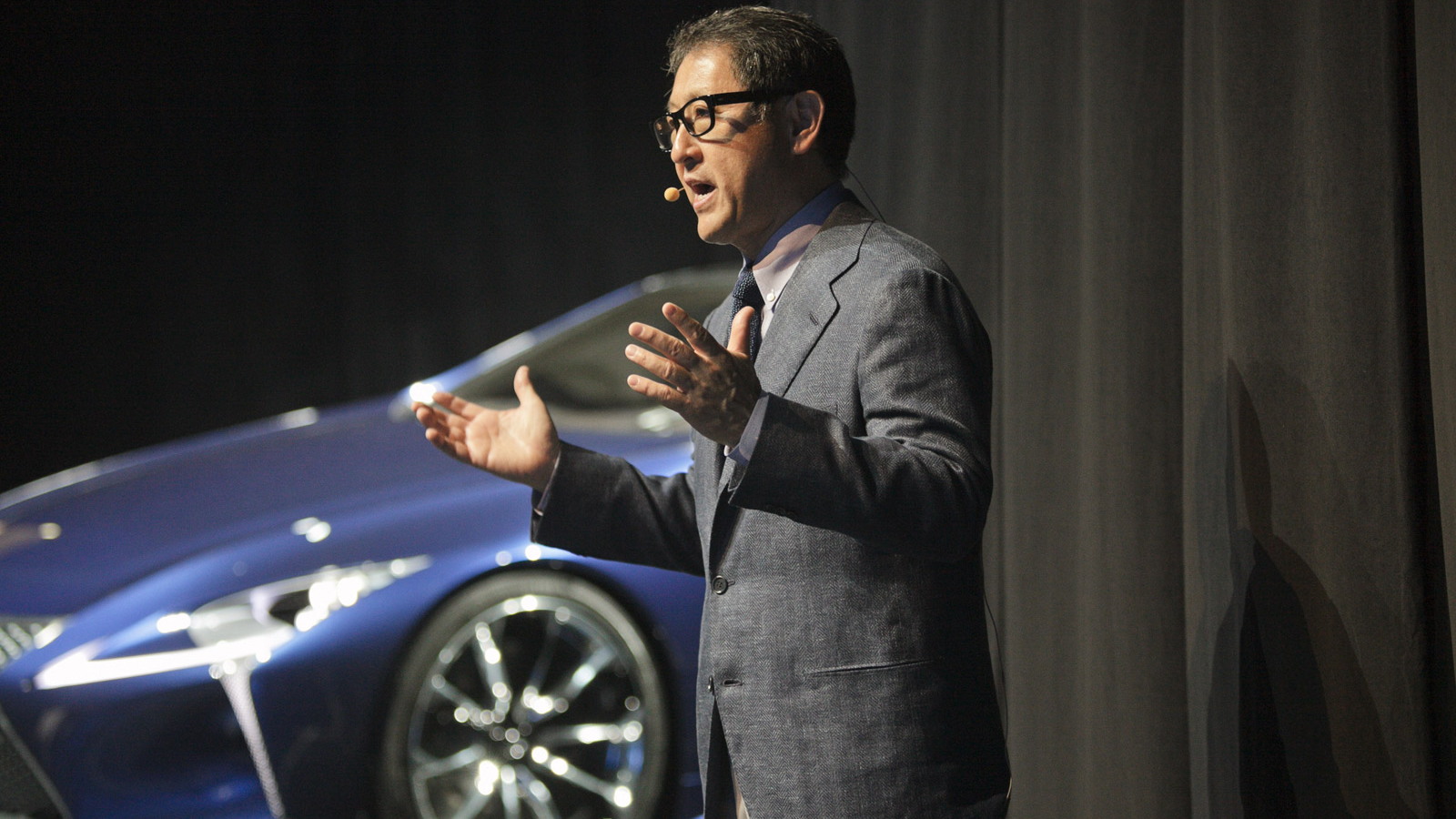 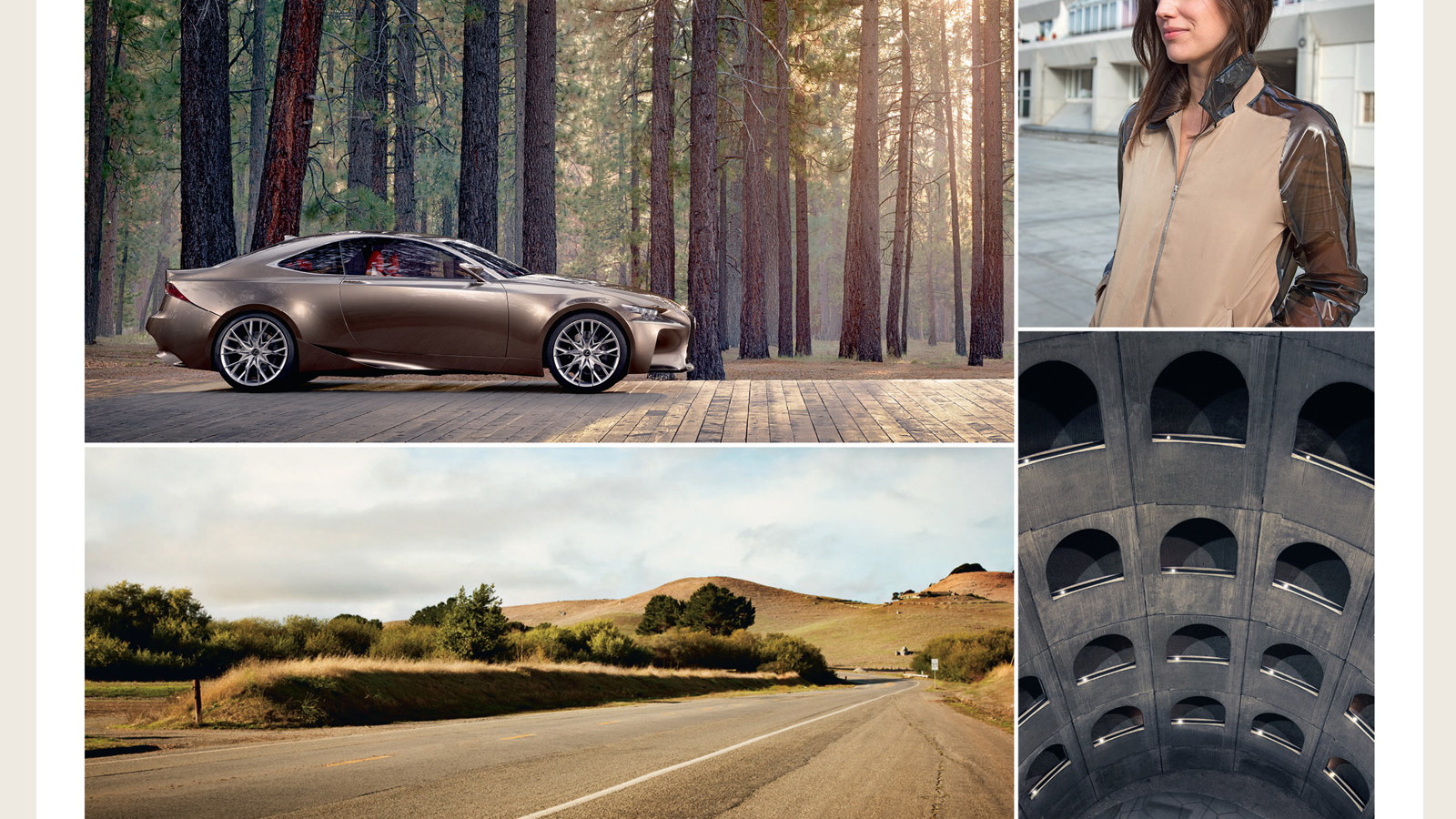 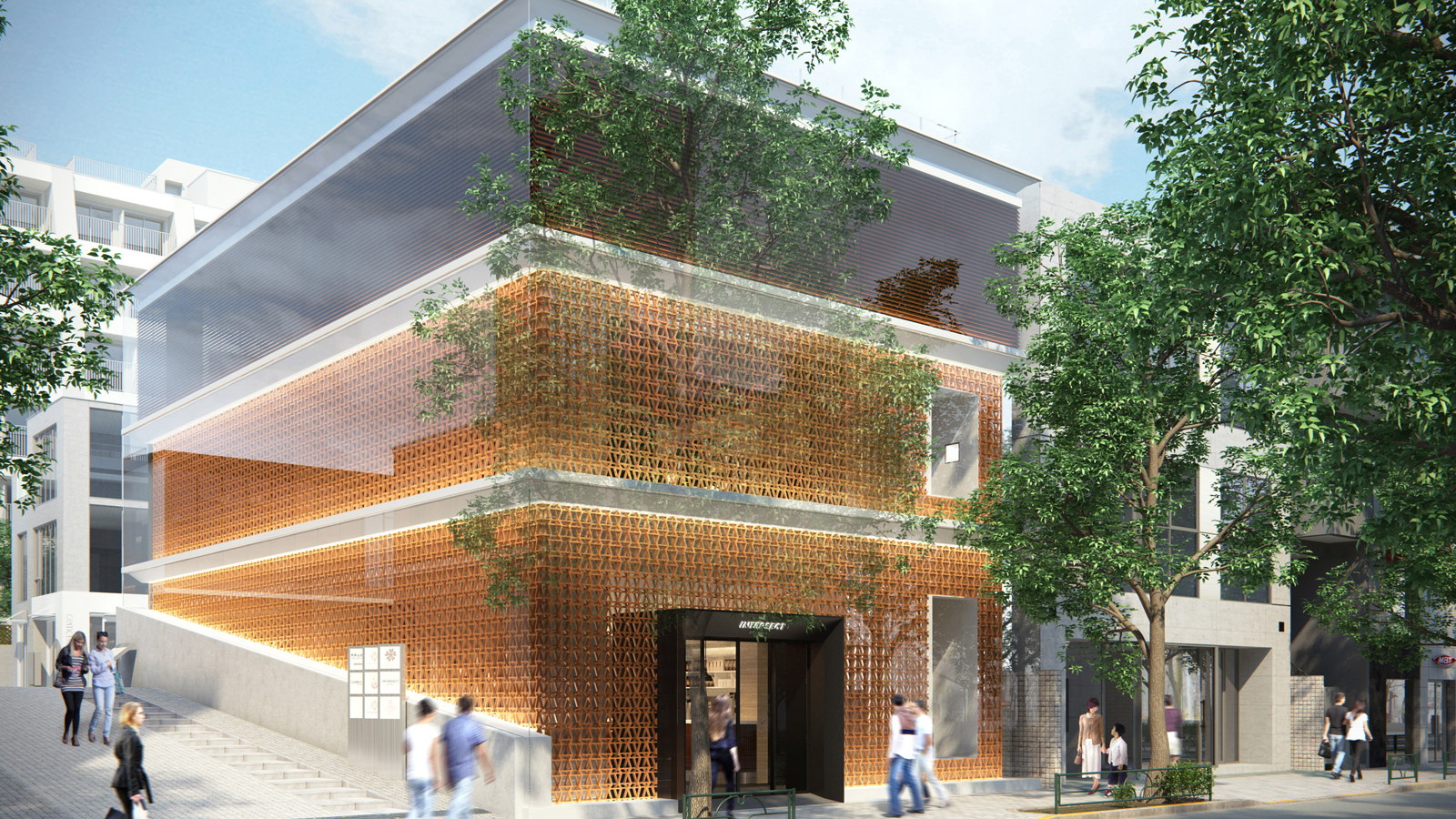 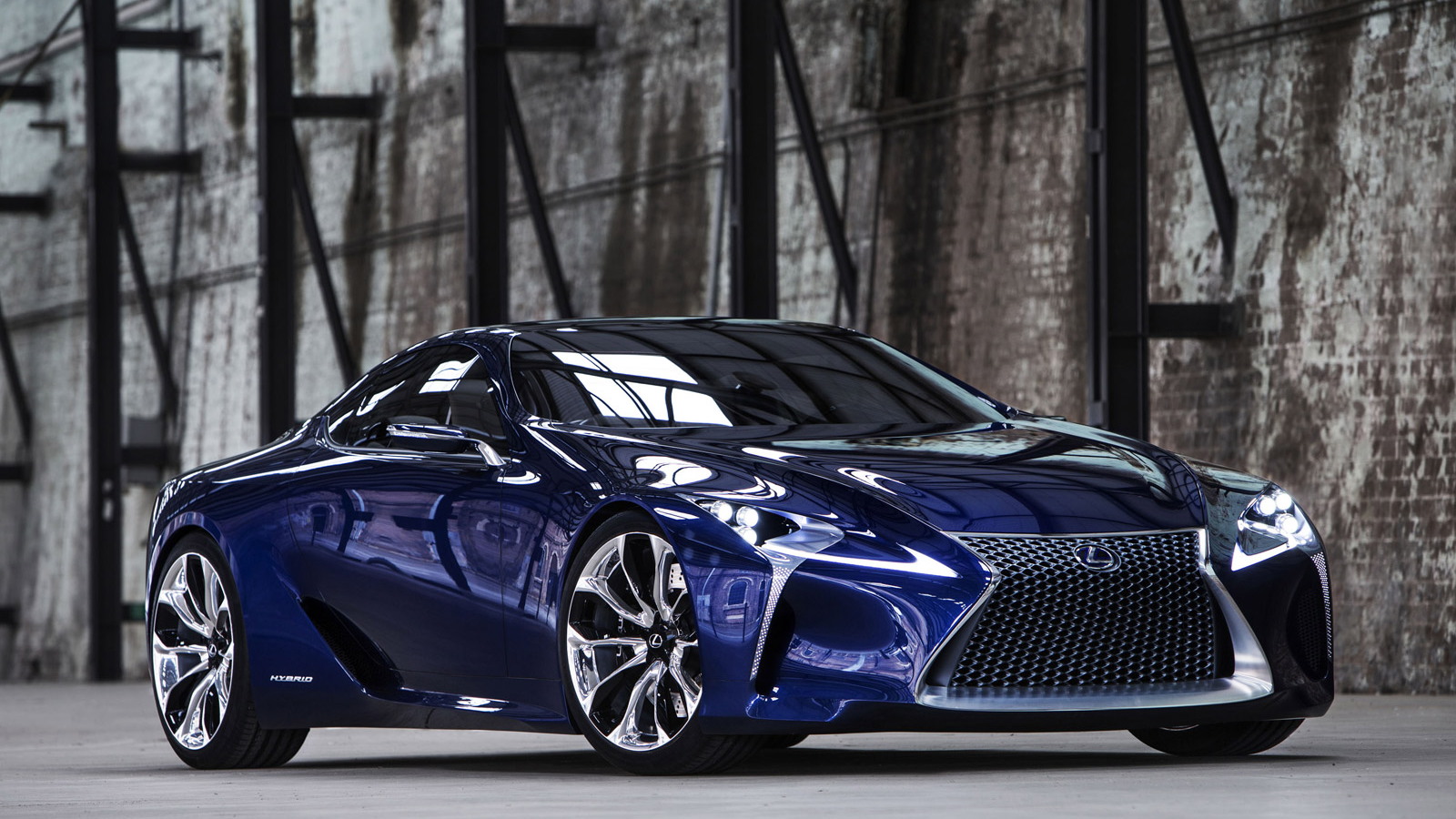 5
photos
Earlier this month, Lexus released a mysterious teaser video along with the message that it was “bringing motion to life.”

It turns out that simply meant a series of obscure design events as well as a new global advertising campaign starting next month that will center on the theme 'Amazing In Motion.'

Featured in the campaign will be humanoid puppets creating using techniques borrowed from the development of Lexus cars, including 3D printing, fine materials and woodworking skills.

Lexus is keen to stress its commitment to design and even plans to launch a new lifestyle magazine called Beyond By Lexus that will focus on travel, architecture and design, in addition to Lexus cars. The eventual goal is to convert Lexus into a global brand, using design as a means of speaking to a global audience.

Other initiatives will include  the launch of new 'Intersect By Lexus' centers in trendy cities where guests will apparently be able to engage with Lexus through design, art, fashion, culture, movies, music and technology. Three locations have already been confirmed: Tokyo, New York and Dubai.

This will be in addition to a new design award being established as well as the launch of a series of short films created with The Weinstein Company. The first of the short films will be aired during the 2013 Cannes Film Festival next month.