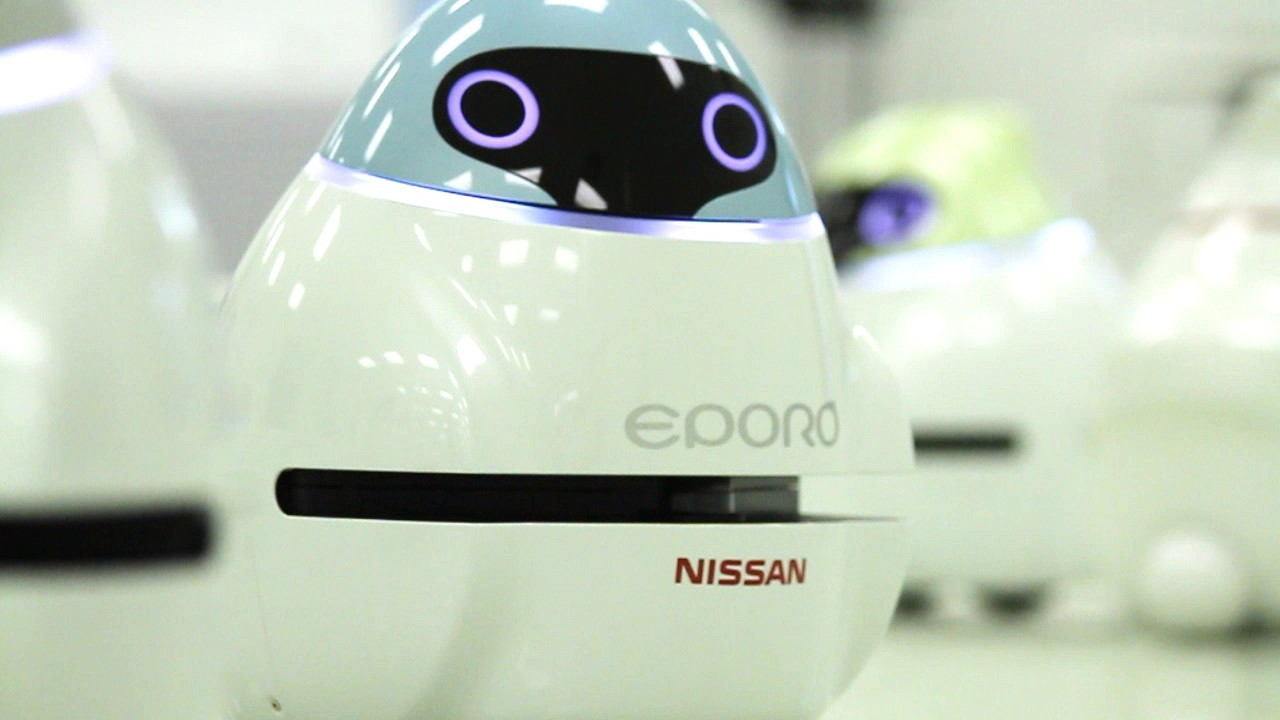 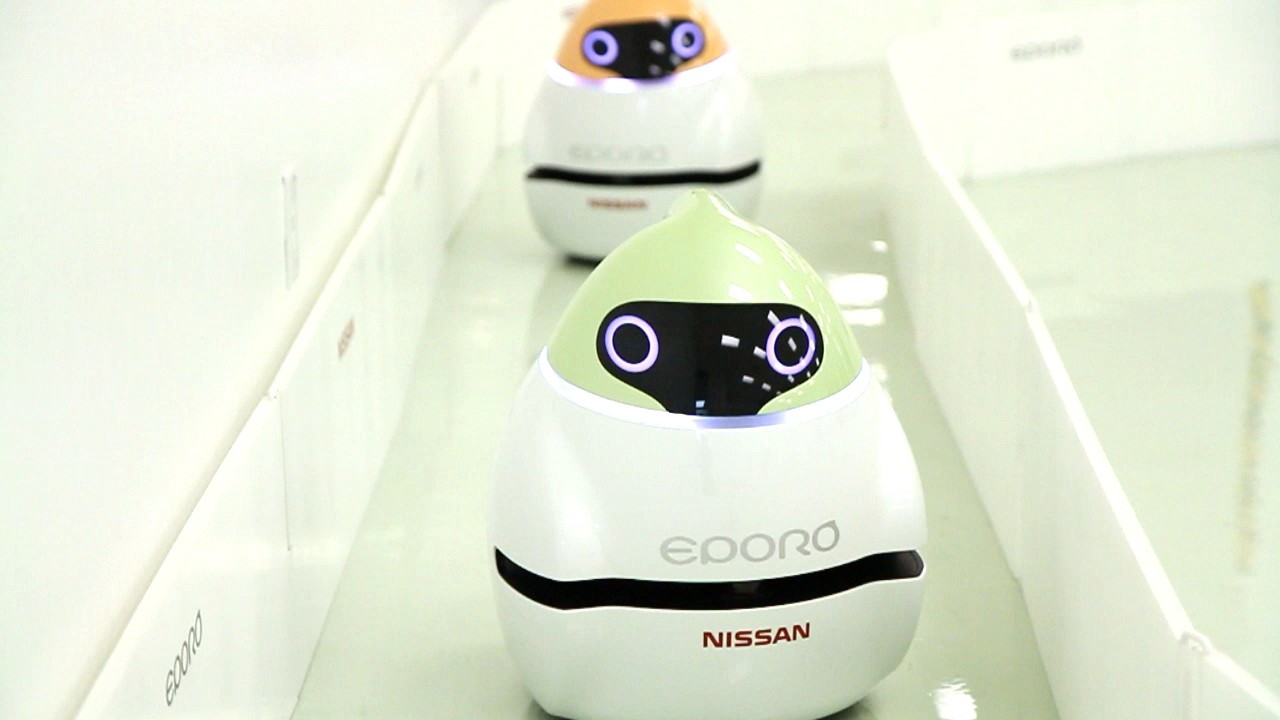 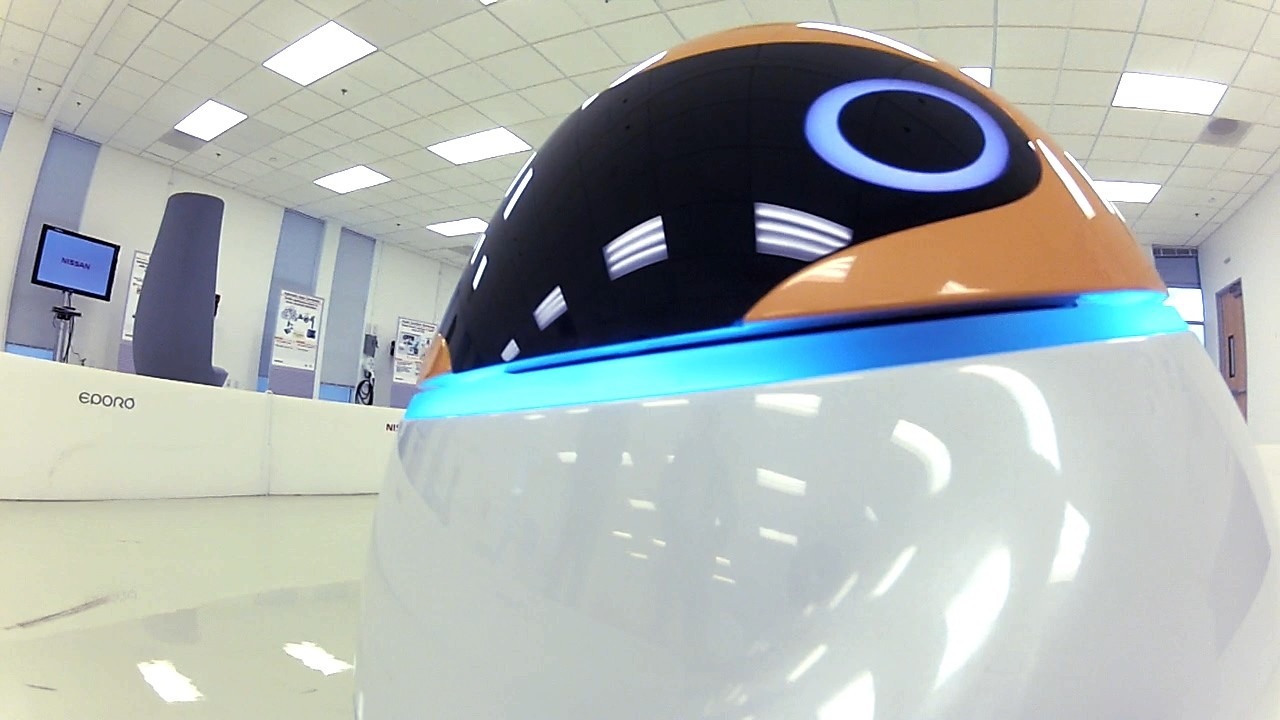 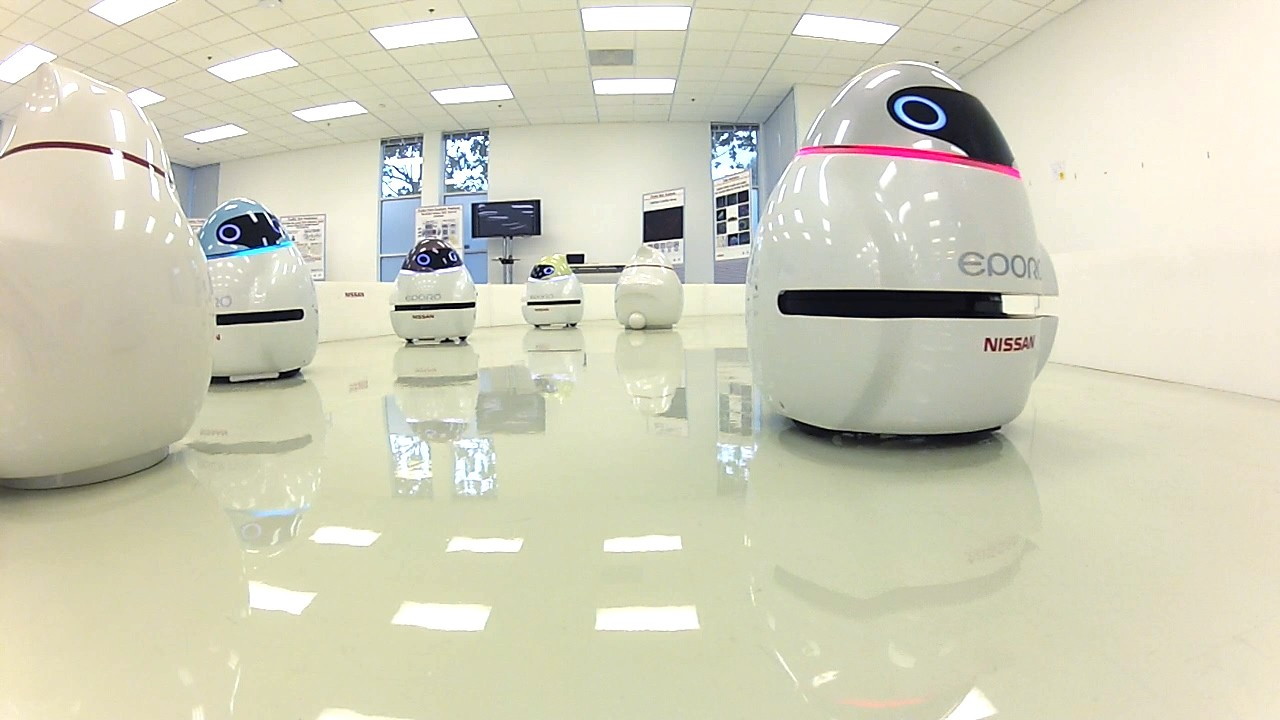 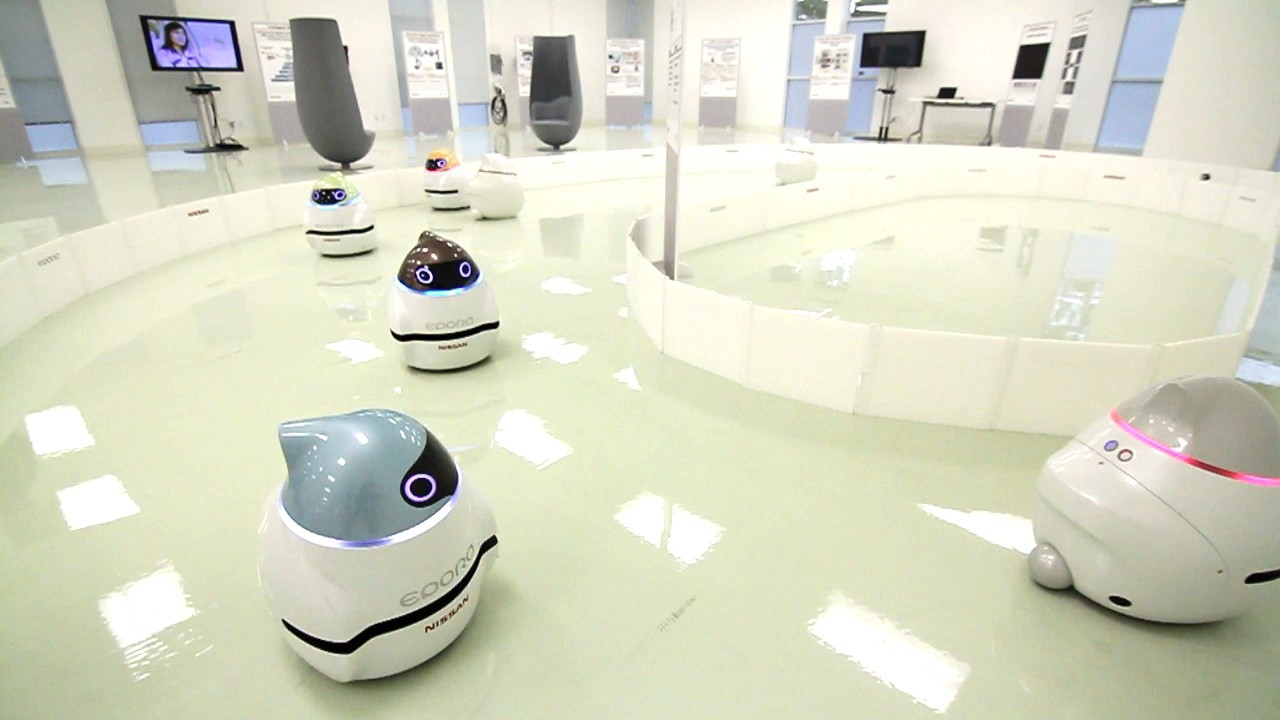 8
photos
No, the little robots you're seeing aren't prototypes for EVE, the futuristic plant-finding robot in the Pixar movie WALL-E. They're actually all little Nissans, designed to develop technology for the firm's future autonomous vehicles, and the behavior of each has been inspired by the way creatures like bees and fish travel in large groups.

Nissan calls the robot EPORO, and each uses laser range-finding technology, 180-degree vision (inspired by the compound eyes of a bumble bee) and a series of algorithms to help it navigate with other EPOROs--and people--in a confined space. Each of the six robots can communicate with the others and monitor each others' positions, allowing them to travel closely together, avoid collisions, follow nose-to-tail and travel side-by-side--just like a school of fish.

While the EPORO robots fit neatly with Japan's love of all things 'kawaii'--and are treated almost as children by their creator, advanced engineering director Toru Futami--their long-term goal is much more serious. Lessons learned from how the robots interact with obstacles, each other and the world around them will be vital in developing Nissan's future autonomous vehicles. Getting small robots to zip around without bumping into things is the first step in getting cars to do the same.

ALSO SEE:  Google May Build Its Own Self-Driving Car

Futami believes it might even clear up the roads and reduce the need for signs and signals. "In current traffic laws, cars are supposed to drive within the lanes and come to a halt at stop signals, but if all cars were autonomous, the need for lanes and even signals could be gone," Futami says.

"A school of fish doesn't have lines to help guide the fishes, but they manage to swim extremely close to each other. So if cars can perform the same type of thing within a group and move accordingly, we should be able to have more cars operate with the same width roads. This would lead to more cars, but with less traffic congestion," he adds.