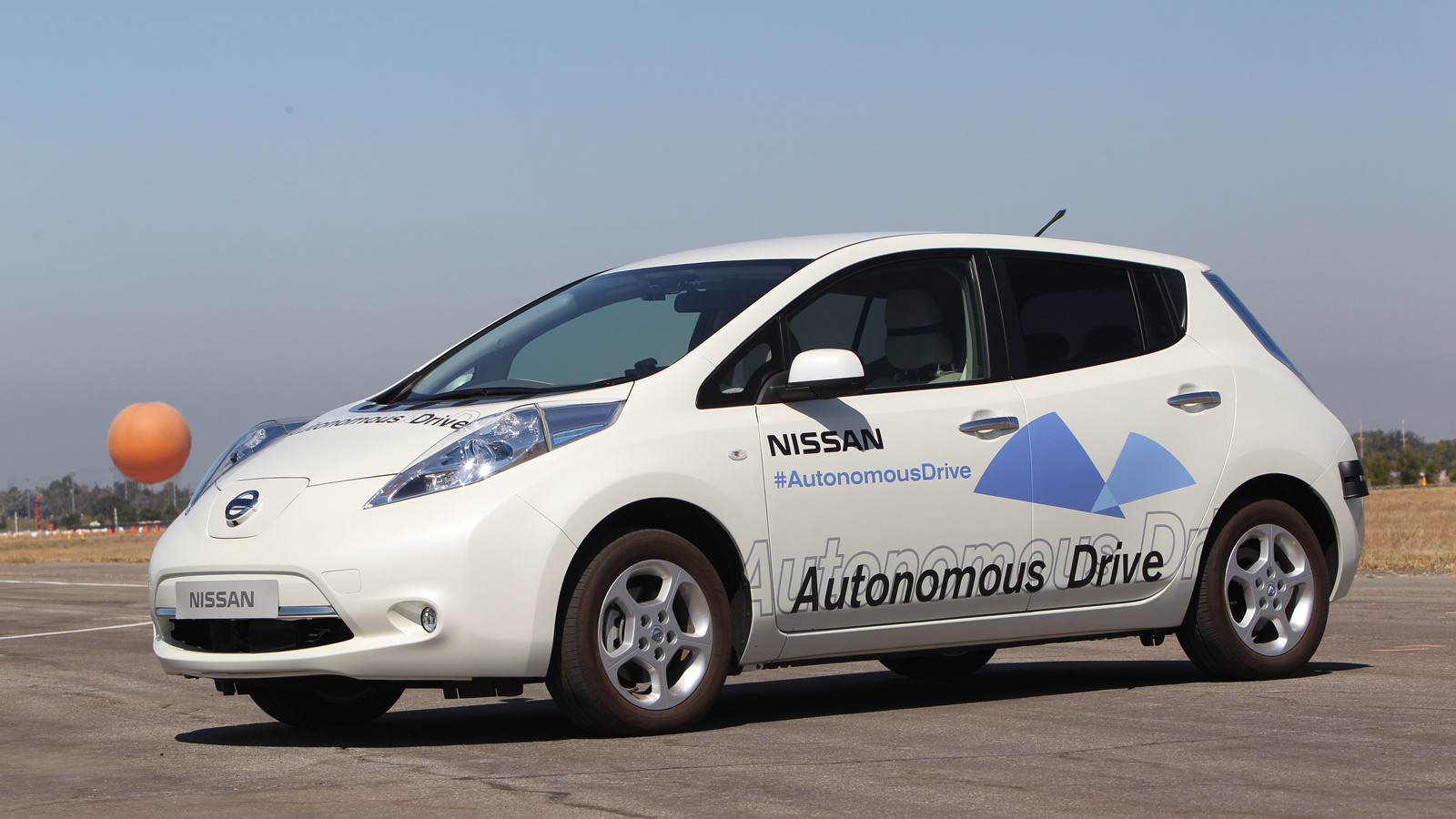 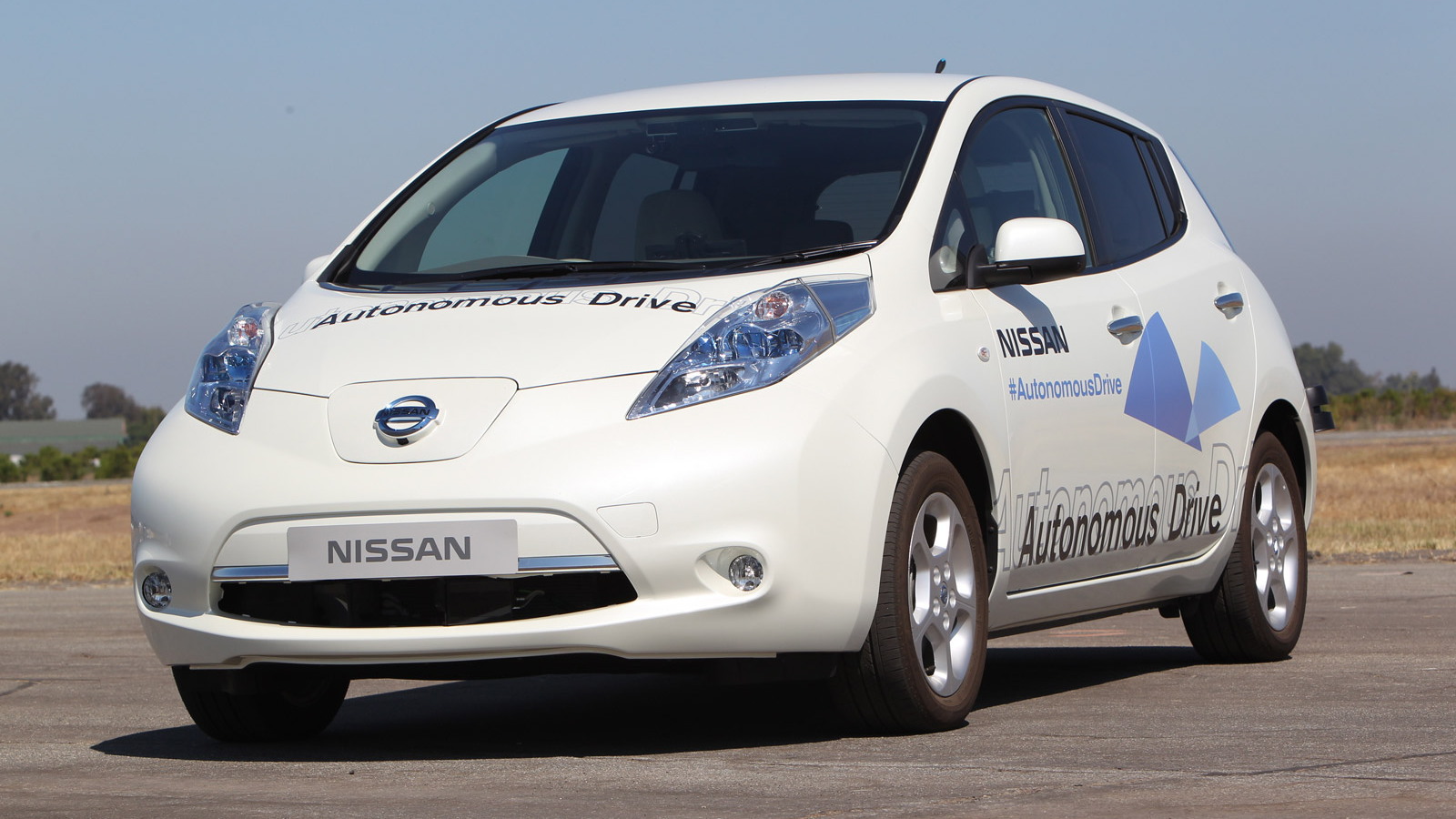 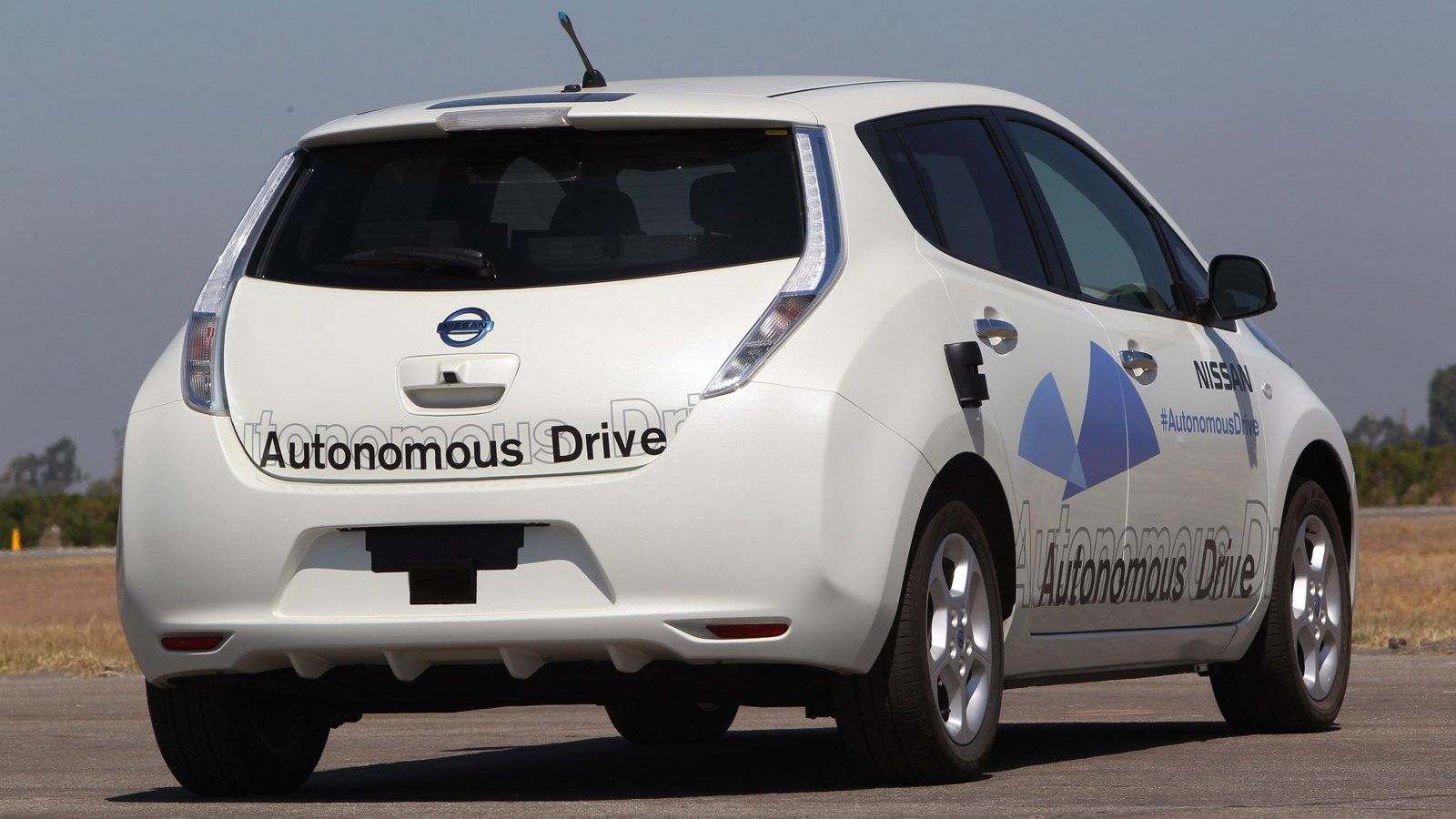 3
photos
Nissan has made a bold and somewhat unprecedented promise to offer an autonomous car by the year 2020. The move is part of Nissan’s aim to reduce the rate of accidents involving its cars to almost zero, a target several other automakers including Mercedes-Benz, Volkswagen and Volvo are also hoping to achieve through self-driving cars.

We can’t imagine buyers of Nissan’s performance models like the GT-R will be so keen in the cars if they aren’t doing the driving. Moreover, Nissan has already shown a Leaf prototype that initially warns a driver if it detects an emergency situation and only takes control if the driver fails to do so. But there will be versions that are 100 percent autonomous, as Nissan wants to offer independence and mobility for all, including the elderly and those with disabilities.

The automaker has been carrying out intensive research on the technology for years, alongside teams from the world's top universities, including MIT, Stanford, Oxford, Carnegie Mellon and the University of Tokyo. Work is also underway in Japan to build a dedicated autonomous driving proving ground, to be completed next year.

If this all still sounds like science fiction to you, recall that cars with autonomous capability are already here. The 2014 Mercedes-Benz S-Class that goes on sale this fall is able to drive in crawling traffic and on highways autonomously. The benefits of the technology are clear; there are roughly six million crashes every year in the U.S. and 93 percent of these, according to Nissan, are caused by driver error, typically due to inattention. Autonomous cars would alleviate this problem as well as provide mobility to those that can't drive and don't have decent access to public transport.