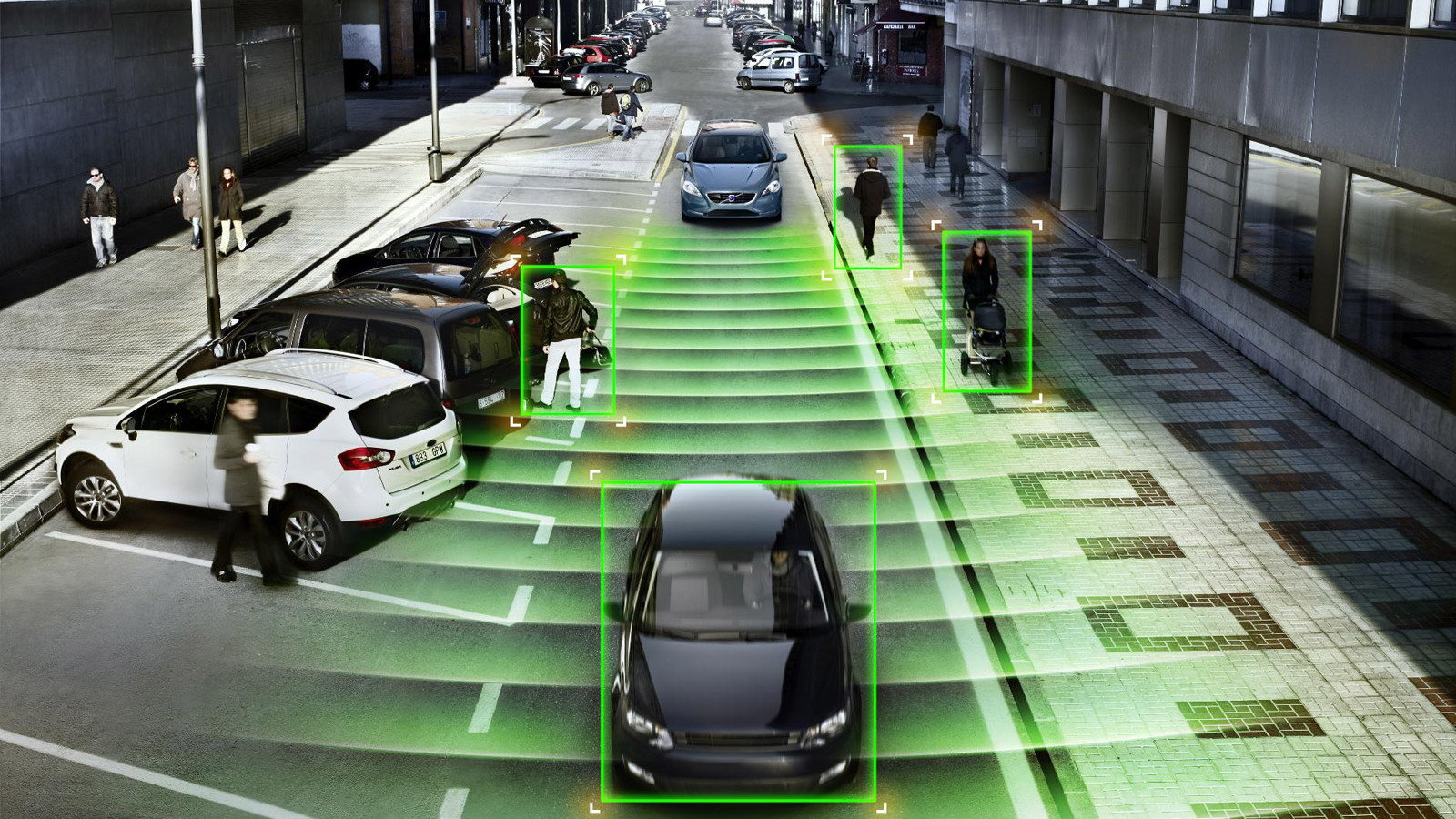 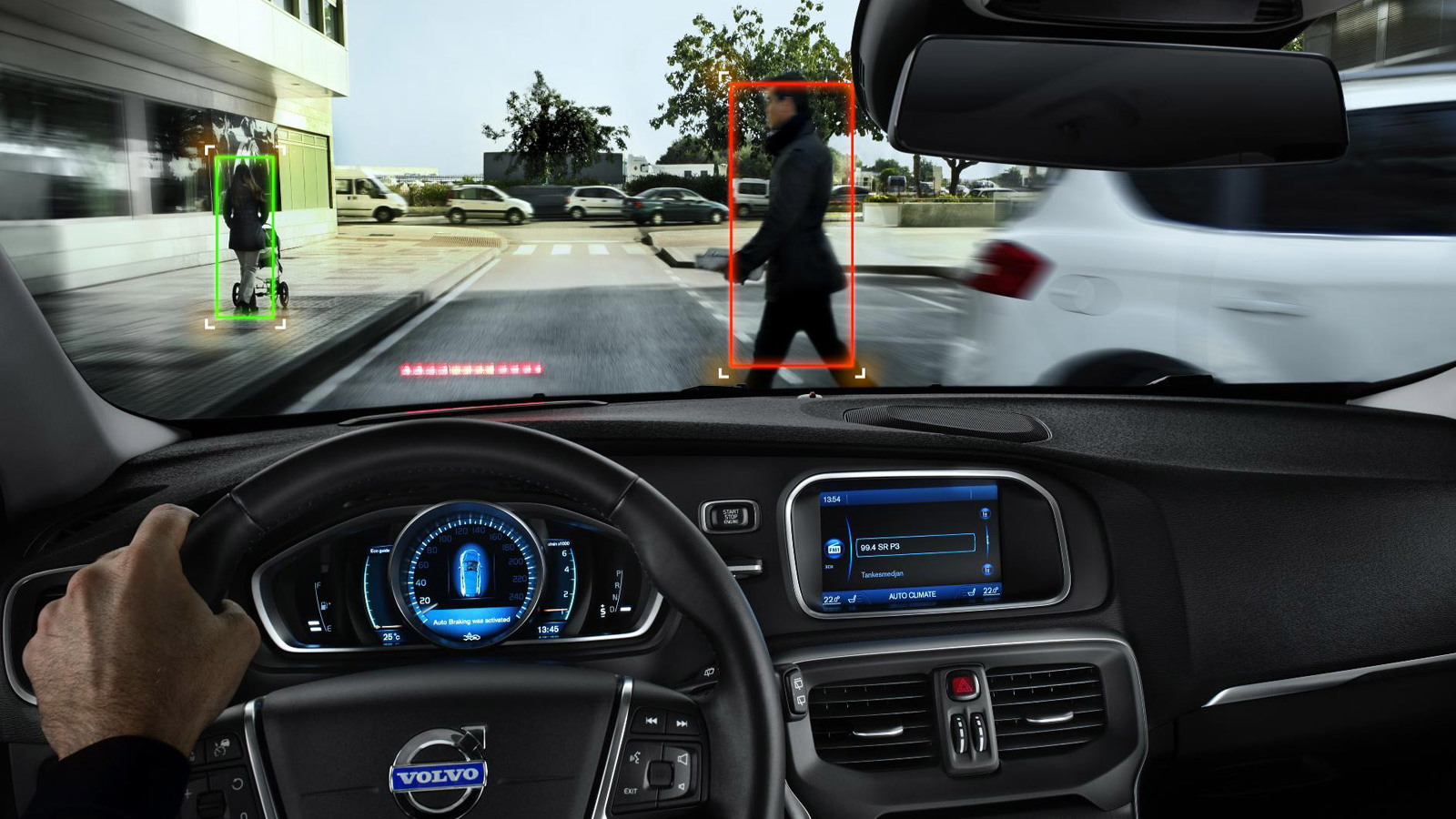 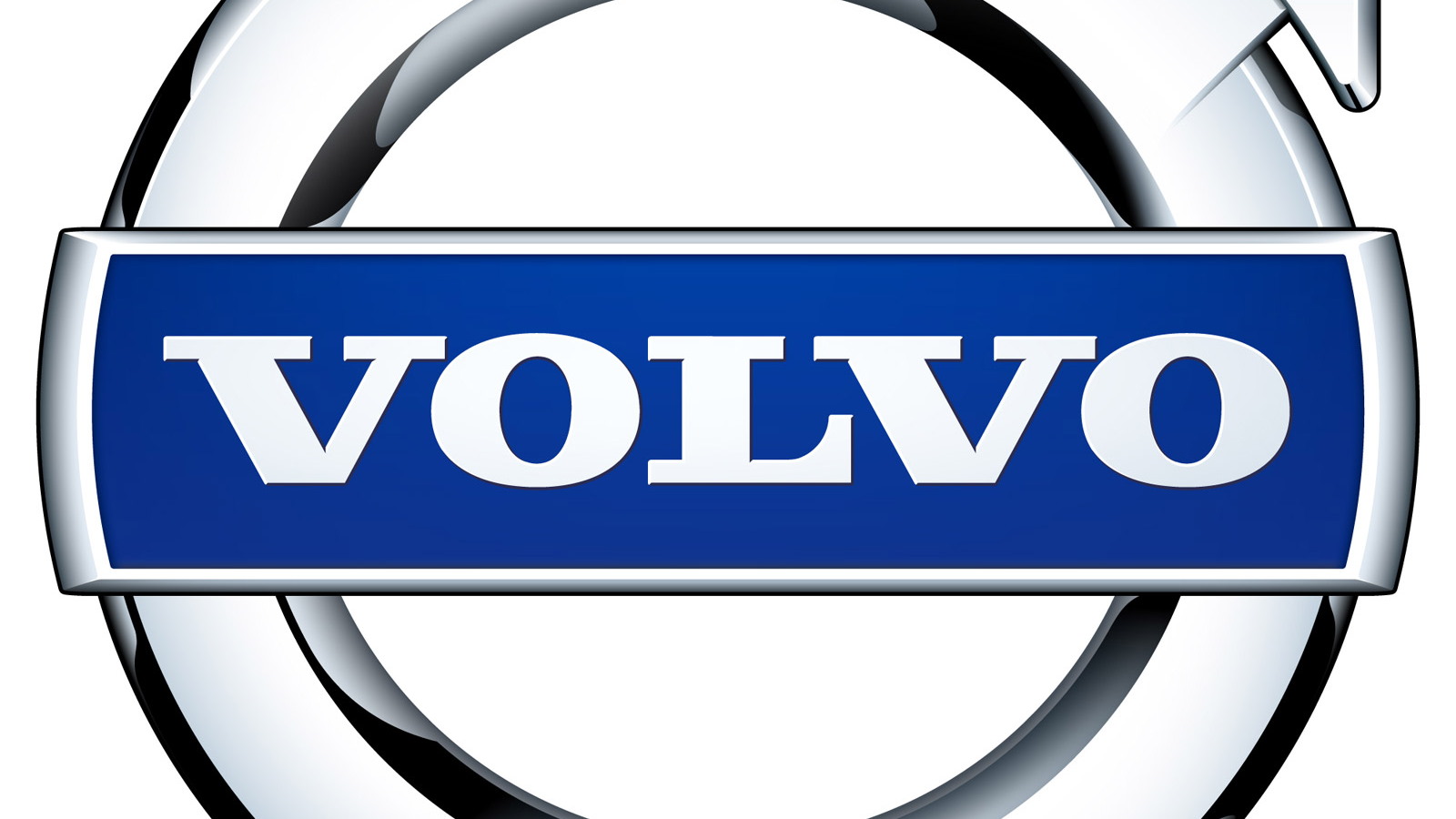 3
photos
Back in 2008, Volvo made the bold promise of zero injuries or deaths in its vehicles by 2020.

Now, just five years on, the automaker is predicting that it will be able to eliminate crashes altogether for anyone driving one of its cars by the same 2020 deadline.

To achieve its ambitious and somewhat noble goal, Volvo will rely on a number of technologies ranging from its City Safety low-speed collision avoidance system to its high-speed road train system that allows cars to follow each other in a platoon along the highway.

Volvo already has a strong reputation for safety and remains at the forefront of innovative technology, having clocked up several world firsts including the recent debut of the pedestrian airbag on its V40 model sold overseas.

Additionally, the automaker invests heavily in safety research with its unique safety center in Gothenburg, Sweden, carrying out hundreds of simulated crash scenarios each year.

Volvo also has a dedicated safety team that visits the site of any road incident involving one of its vehicles within 30 miles of its Gothenburg safety center in order to collect real world data.

If Volvo's prediction proves successful, and we see other automakers implement its technology, we could one day see the worldwide annual death toll of approximately 1.2 million people reduced significantly.