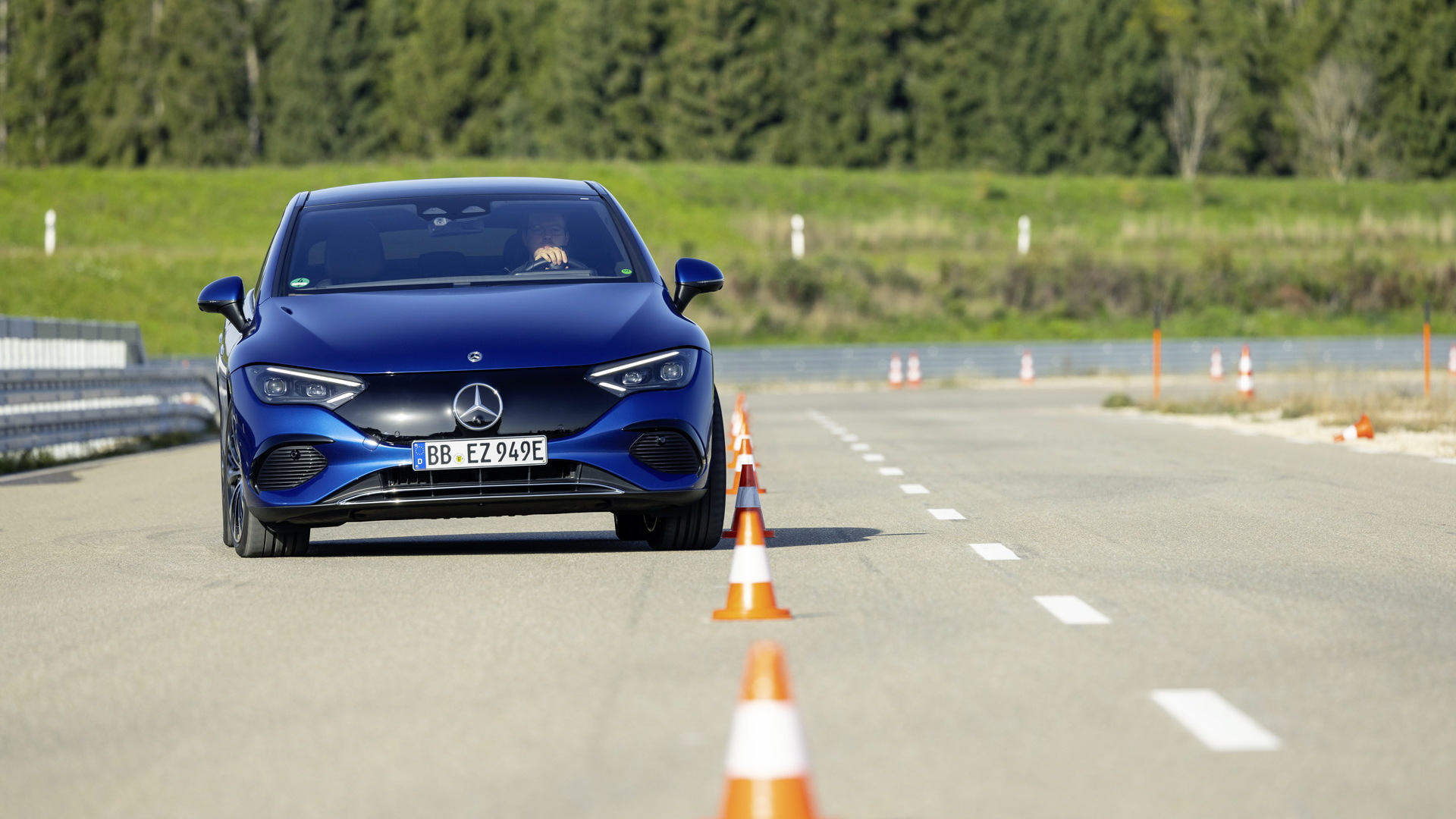 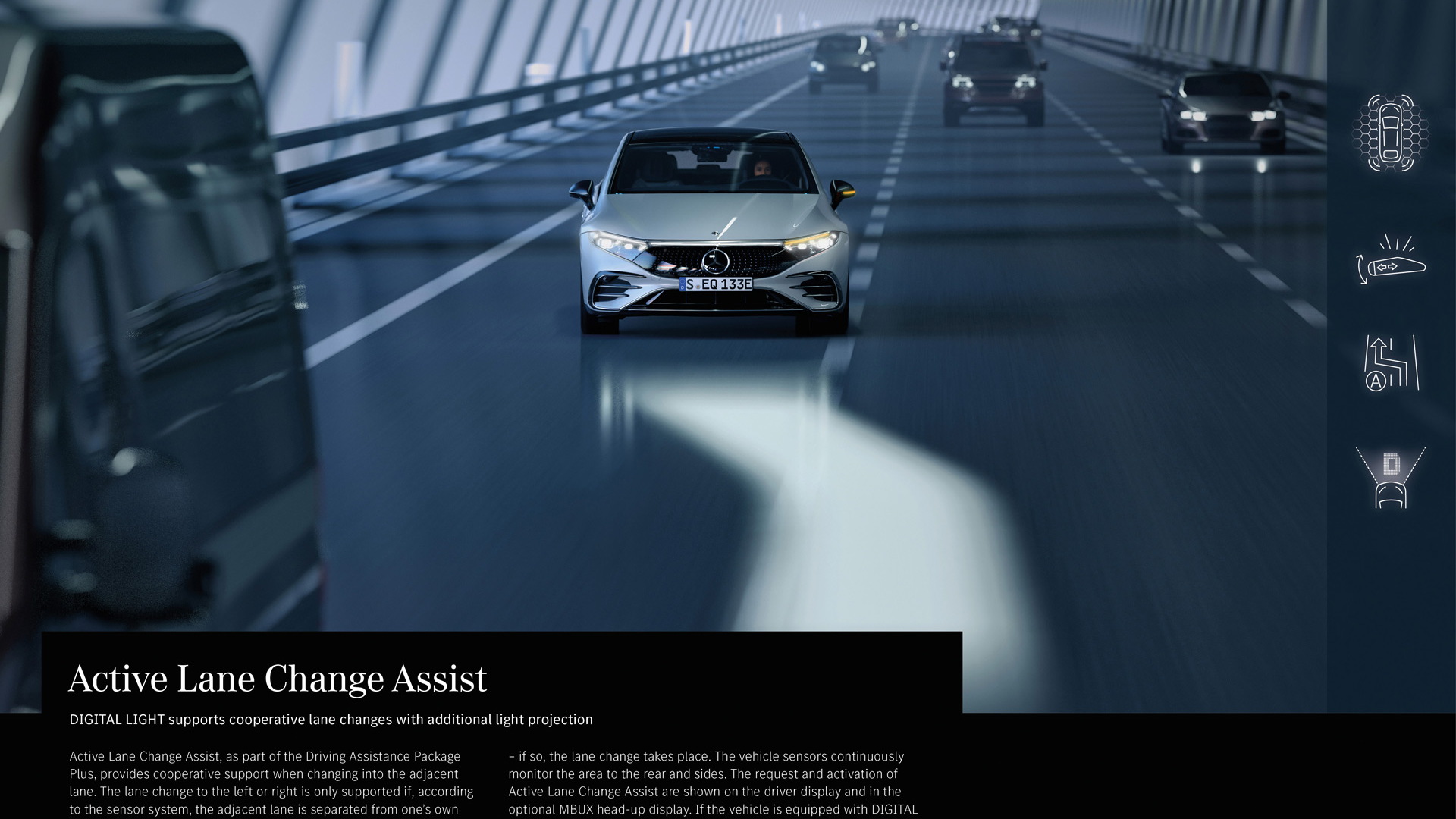 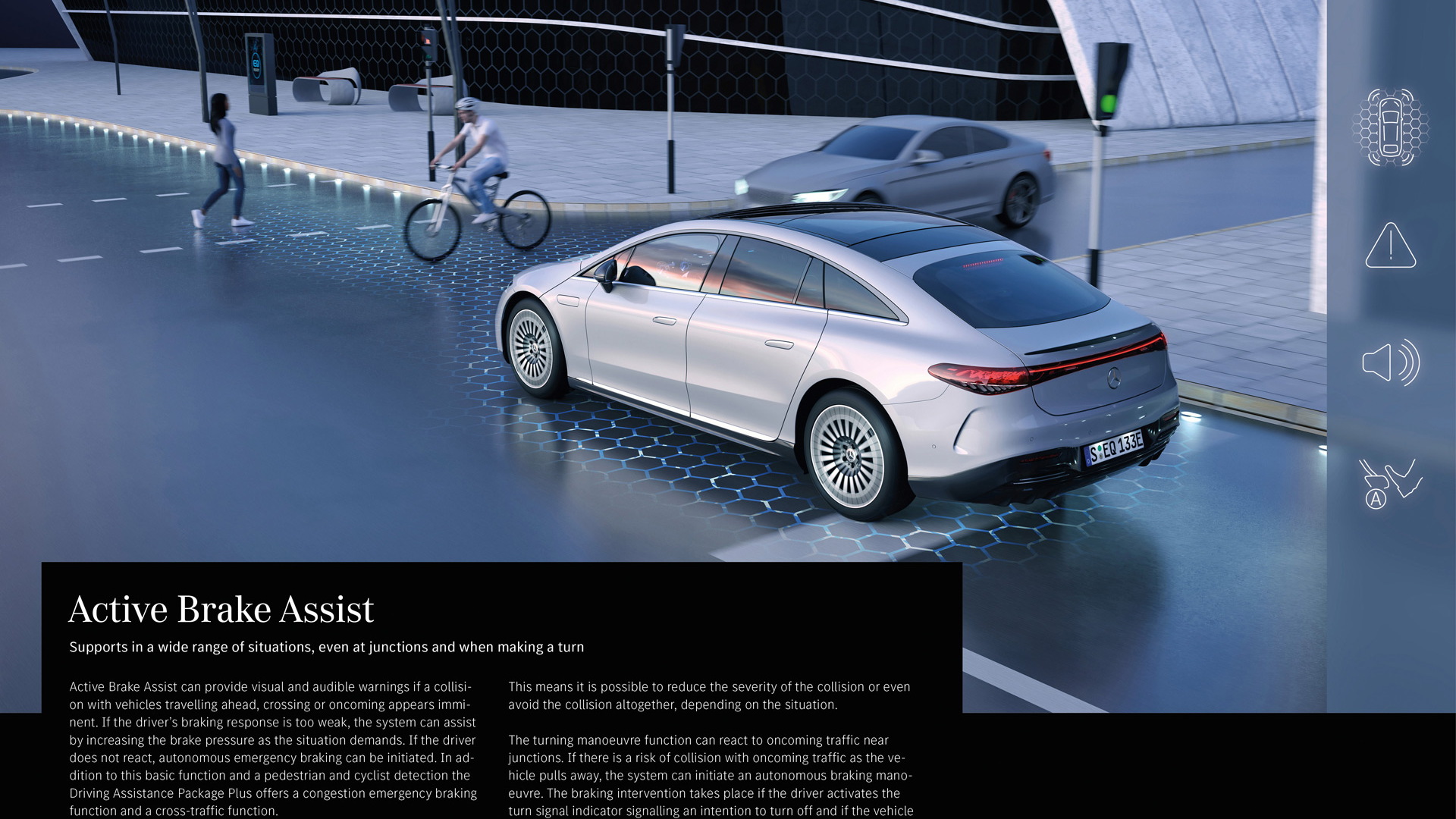 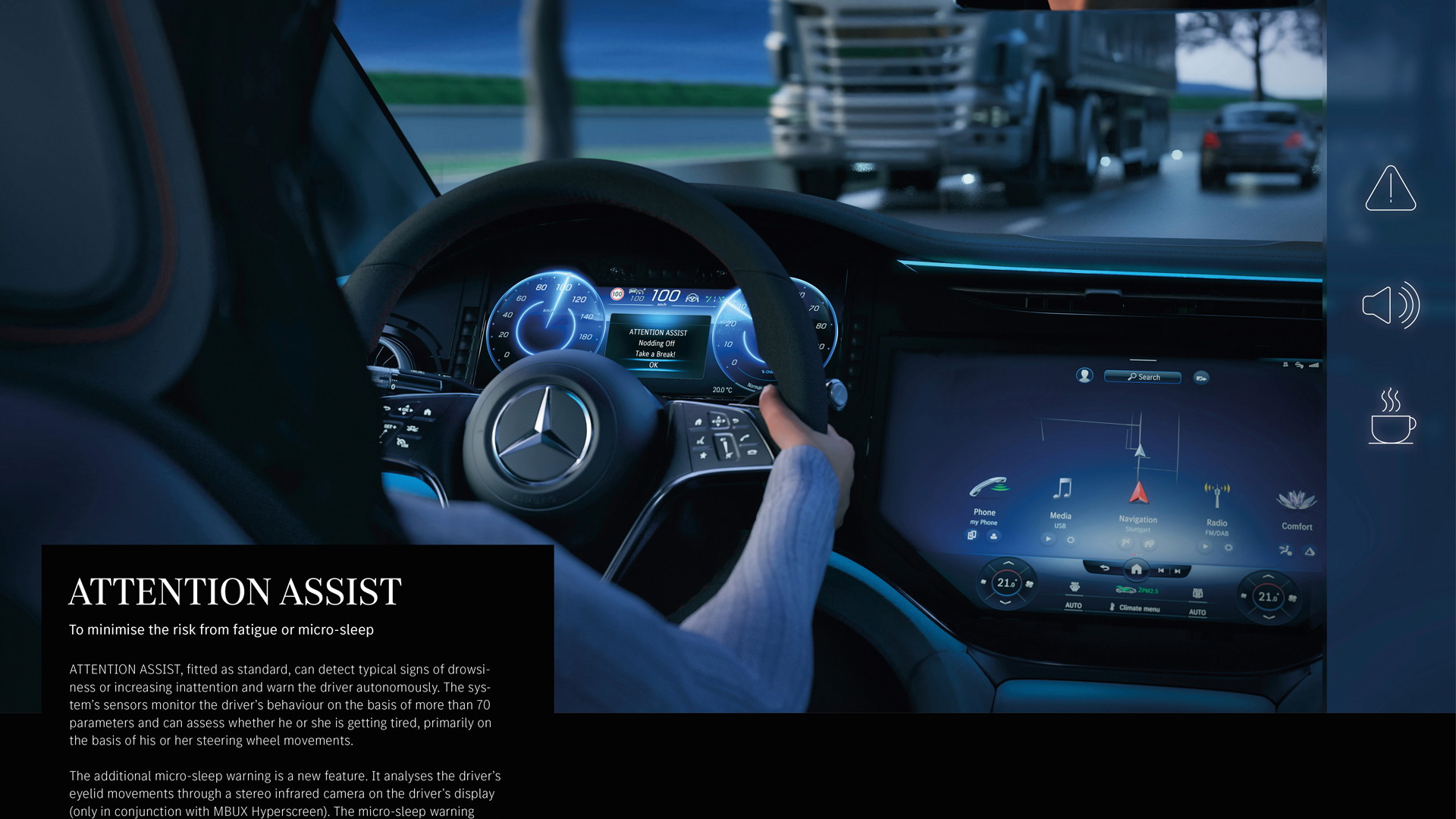 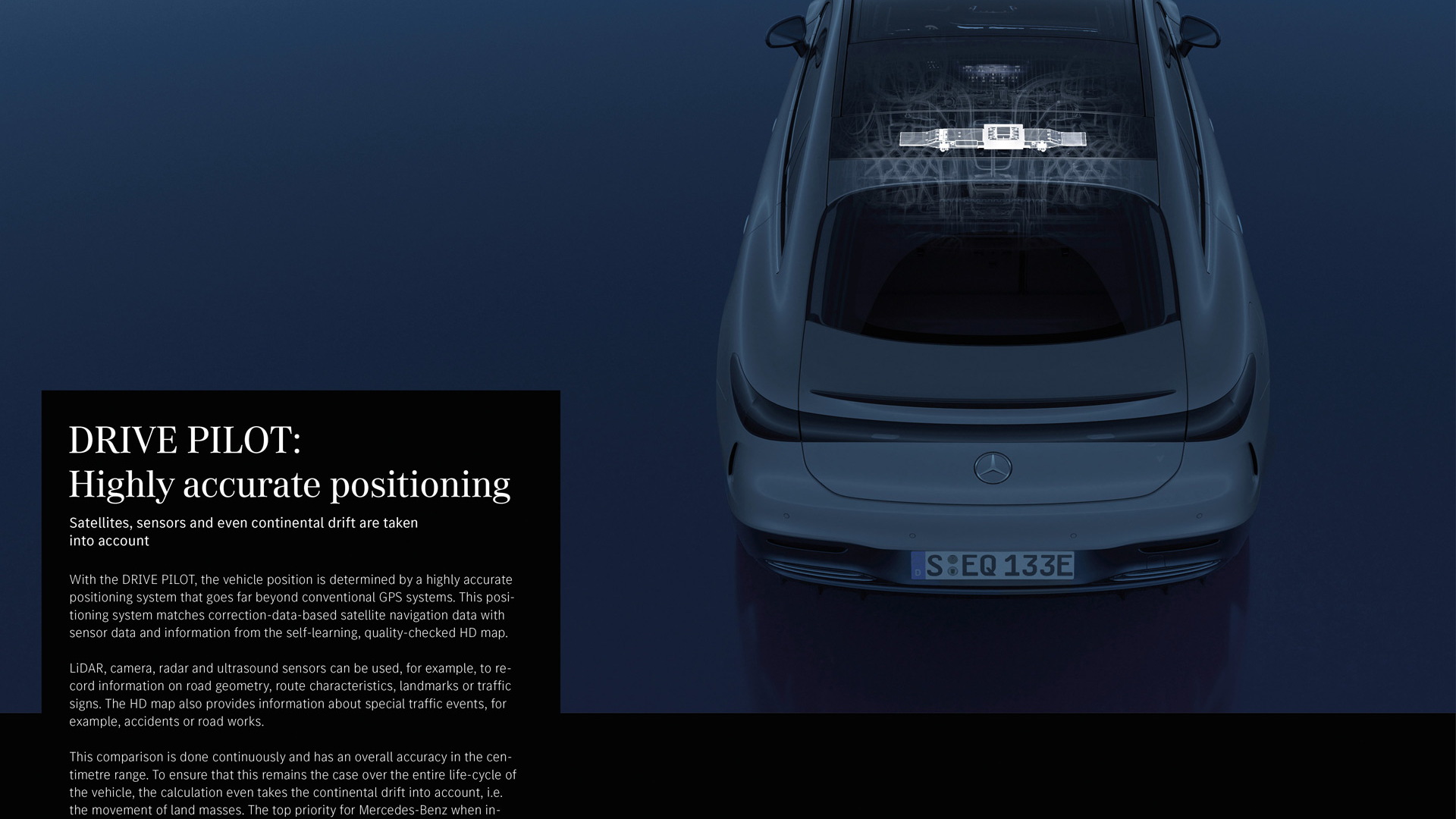 Mercedes-Benz has a well-established reputation of building some of the safest vehicles in the business, but the automaker believes it can improve on its own standards by reaching the ultimate goal of eliminating crashes altogether.

Similar to pledges made by the likes of GM, Volkswagen, and Volvo, Mercedes has said it is committed to a goal of crash-free driving in one of its vehicles by 2050. Mercedes announced the goal on Thursday while marking the 20th anniversary of the introduction of its first active safety systems. These first systems included things like preventive tensioning of seat belts ahead of an imminent crash, and automatic closing of windows in critical driving situations.

The announcement also comes 25 years after the original A-Class famously rolled during the so-called moose test conducted by Swedish magazine Teknikens Värld. This led to Mercedes fitting then-new electronic stability control as standard on the A-Class (previously it was limited to the range-topping S-Class line) and shortly thereafter as a standard feature on all of its vehicles.

The 2050 target is quite some time away but Mercedes has set itself interim milestones. One of these is reducing the number of traffic-related fatalities and series injuries in Mercedes vehicles by half compared to 2020 levels.

For crash-free driving, Mercedes is looking to partial and full self-driving systems, though the automaker acknowledges such technology will require the correct regulatory environment and a certain level of infrastructure, meaning cooperation with transport and urban planners, as well as road authorities and legislators. Mercedes already offers in some markets a self-driving system for single-lane highway driving. It's ranked at Level 3 on the SAE scale of self-driving capability, as it lets the driver take their hands and eyes off the road for moments at the time. That driver must be ready to take back control when the car determines it cannot operate properly without human input.

“At Mercedes-Benz, we are pursuing our vision of accident-free driving,” Paul Dick, Mercedes' head of vehicle safety said in a statement. “Highly automated and autonomous driving will be a decisive contributor to its success.”