Beginning with 2021 model-year vehicles, Volvo will impose an electronic speed limiter of 112 mph on all its vehicles. No ifs, ands, or buts about it.

Volvo announced the decision on Monday, and Motor Authority reached out to Volvo spin-off Polestar to learn if the decision will also apply to the new electrified car brand. JP Canton, a Polestar spokesperson, told MA the speed cap does not apply to any vehicles from the brand.

Volvo said it wants to start a conversation surrounding the idea automakers may have a right to install technology to change drivers' behaviors. This first step tackles speeding, though 112 mph is still mighty fast in any situation. In the future, Volvo will also look at solutions for driving while intoxicated and distracted driving. The efforts are part of Volvo's Vision 2020, which aims for no driver to suffer severe injury or death in a new Volvo by next year. The automaker laid out its safety mantra in 2008 and predicted crash-proof cars would arrive by 2020 in 2013.

The idea of potentially altering drivers' behaviors comes as Volvo looks to fill "gaps" in remaining safety concerns when drivers get behind the wheel. While active technology plays a major part in preventing crashes, other efforts may be required to help drivers stay safe. Above certain speeds, Volvo believes there's only so much active safety equipment can do to avoid fatalities and serious injury. 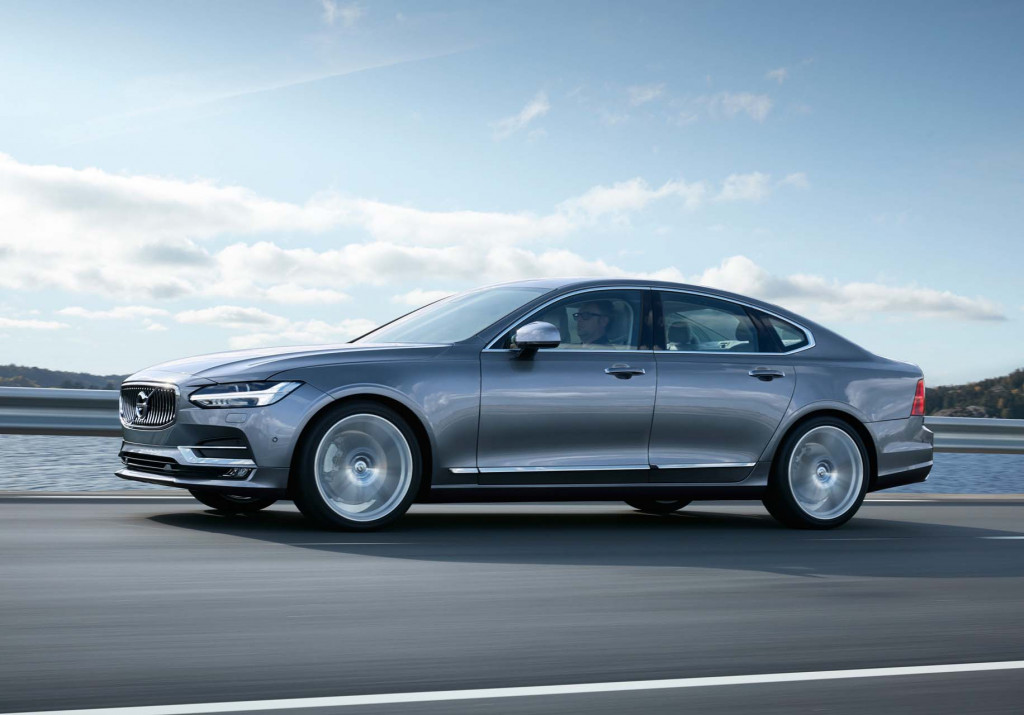 The decision to limit the top speed, along with the other steps Volvo may take, puts Volvo at the forefront of a discussion about an automaker's "rights" to alter driver behavior in a given situation. For example, Volvo said it may look into automatically reducing a driver's speed in hospital and school zones via geofencing to increase safety. Drivers won't have a choice but to let the car cruise at lower speed limits. Any decent human being should be more than capable of respecting such areas and limits.

The Swedish automaker plans to dive further into the topic of reducing driving while intoxicated and distracted driving at a special safety event to be held March 20 in Gothenburg, Sweden.