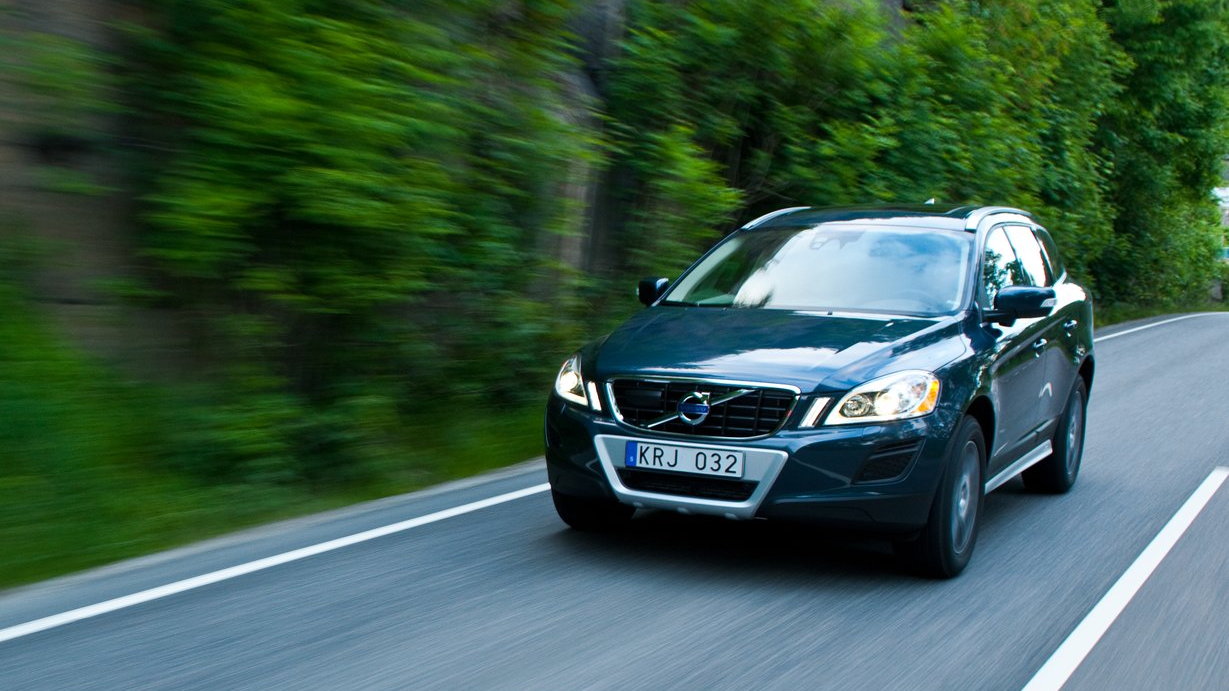 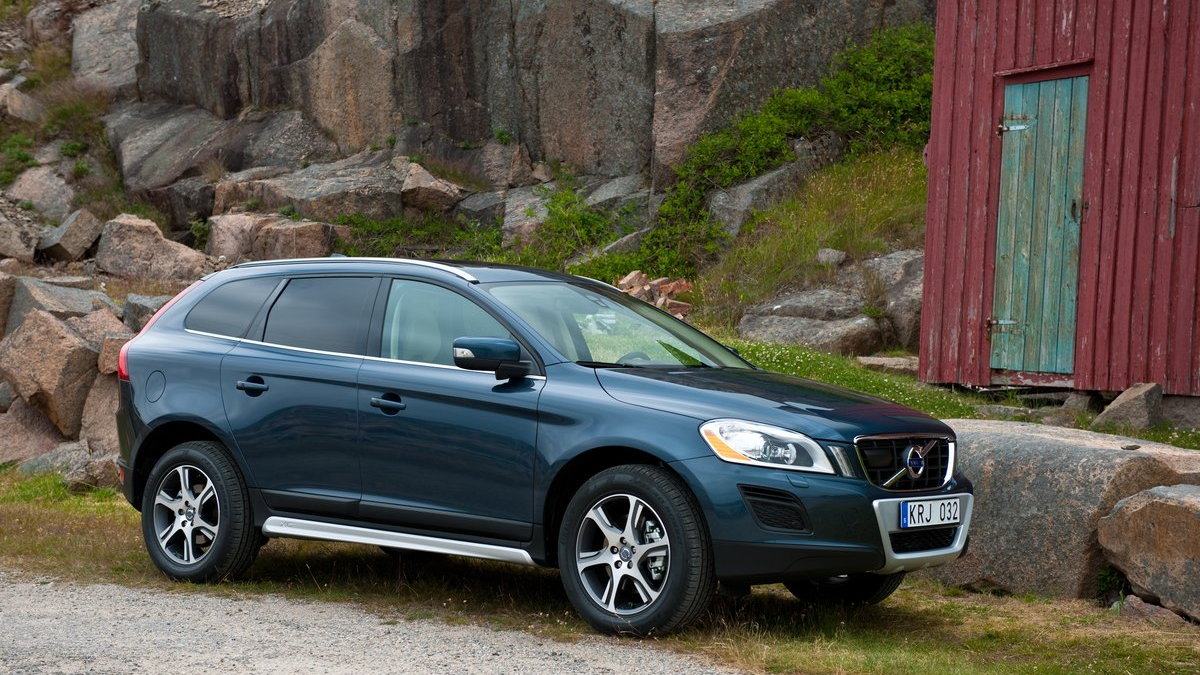 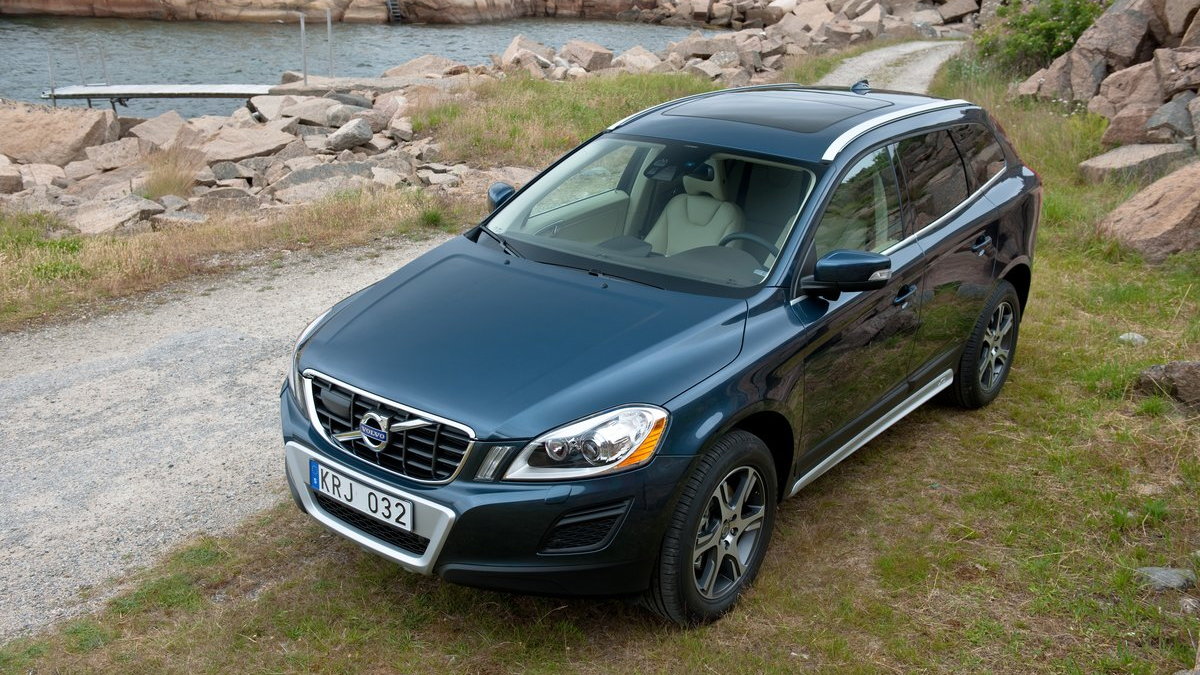 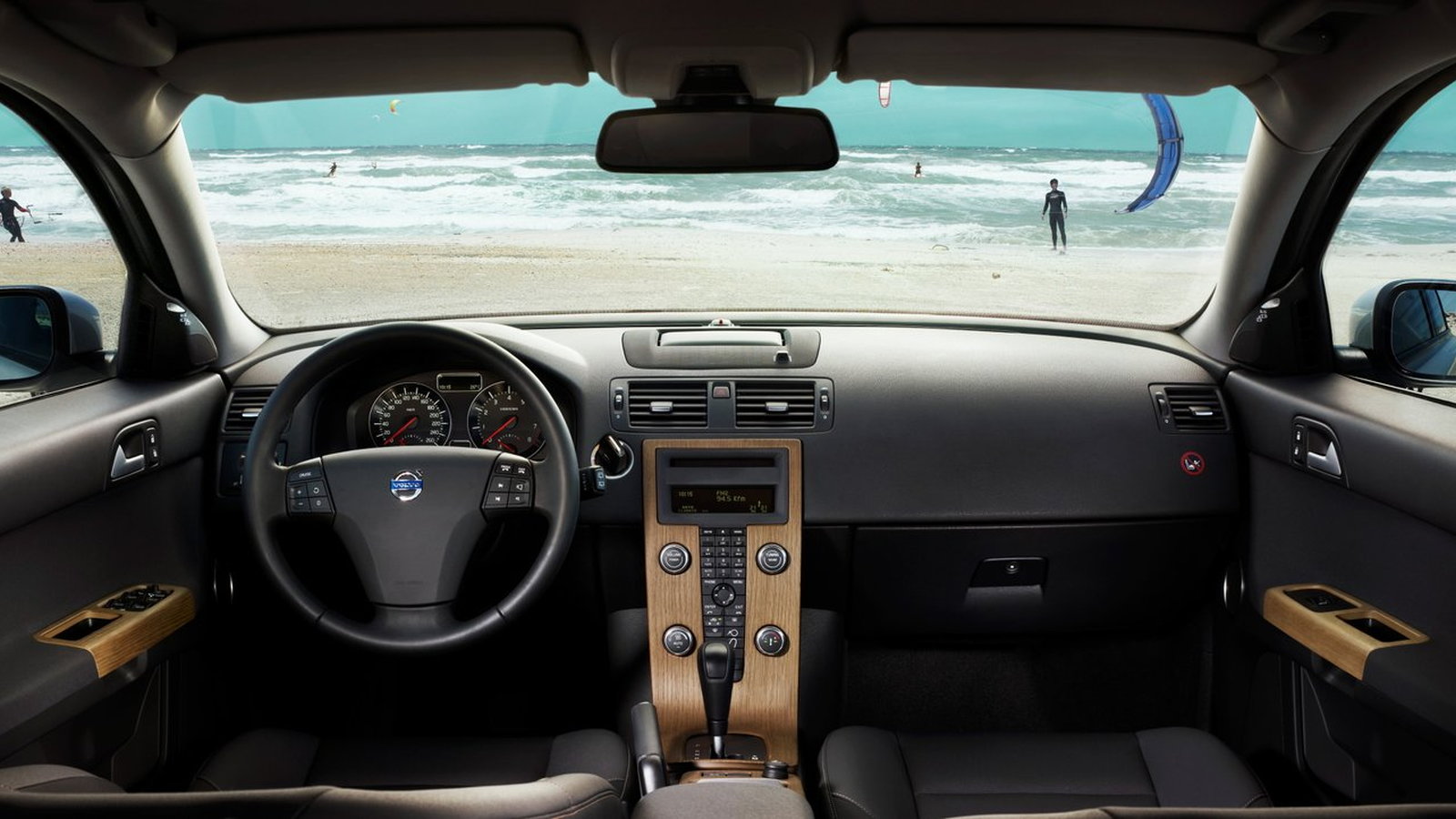 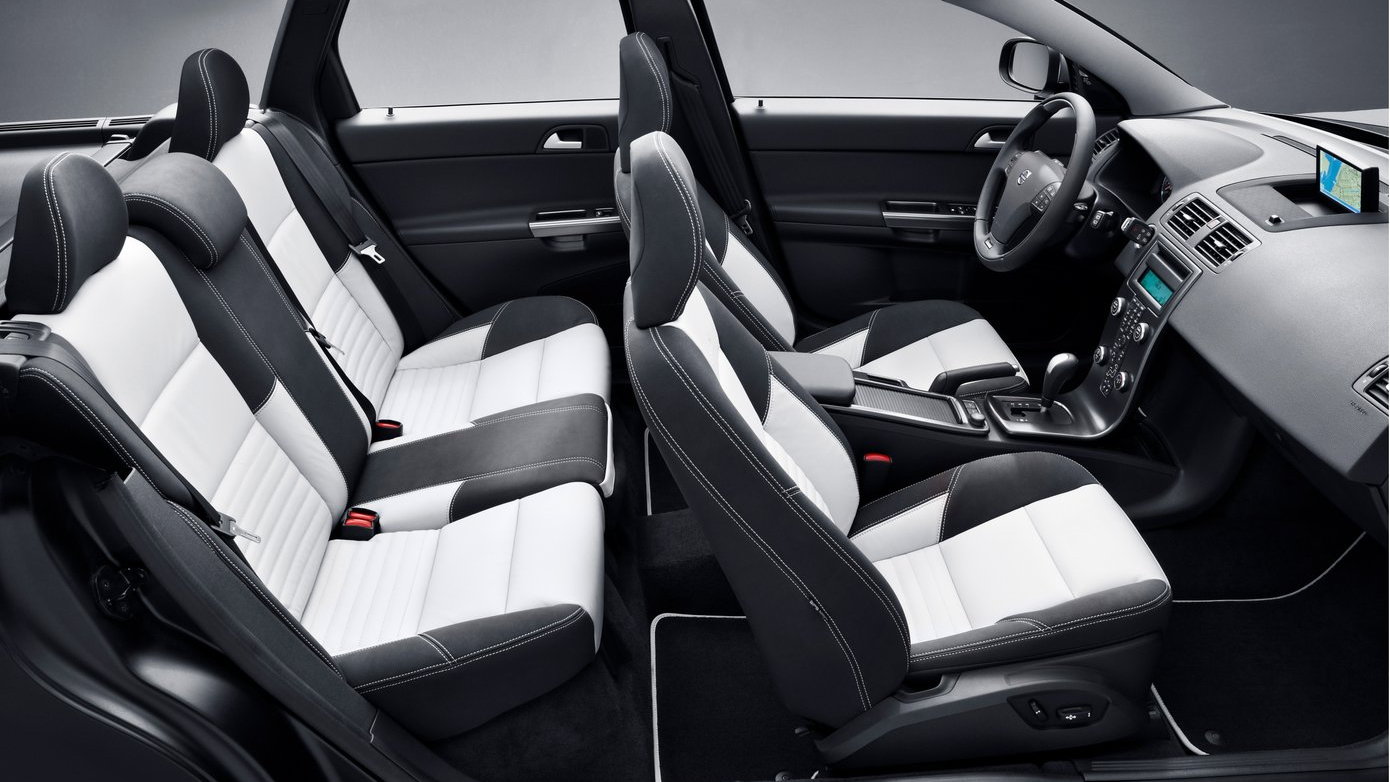 Despite an unfortunate mishap when demonstrating its crash-avoidance capabilities at the launch of the new S60 sedan, the Volvo CitySafe system won some praise from the Insurance Institute for Highway Safety (IIHS) today for its ability to reduce the number of low-speed crashes in urban environments.

If you missed the S60's ill-fated exhibition, you can catch it here, but don't let the high-impact video ruin your perception of Volvo's crash-avoidance capabilities. According to the IIHS, the XC60 crossover outfitted with CitySafe is far less likely to be involved in a low-speed accident than competing vehicles without the system--27 percent less often, according to insurance statistics.

That's a huge difference, and proof that high-tech safety features can actually add a lot of security behind the wheel. As Adrian Lund, president of the Highway Loss Data Institute, which conducted the study, put it, "This is our first real-world look at an advanced crash avoidance technology, and the findings are encouraging. City Safety is helping XC60 drivers avoid the kinds of front-to-rear, low-speed crashes that frequently happen on congested roads."

The CitySafe system is standard on 2011 and 2012 S60 sedans, 2012 S80s, and 2012 XC70s as well as the 2010-present XC60s studied by the HLDI. It aimes to mitigate or eliminate crashes at speeds between two and 19 mph by monitoring the path in front of the vehicle for obstacles and applying the brakes if necessary. If the difference in speed between the CitySafe vehicle and the obstacle it's approaching is between nine and 19 mph, it may not be able to completely avoid the crash, but it will work to minimize the damage.