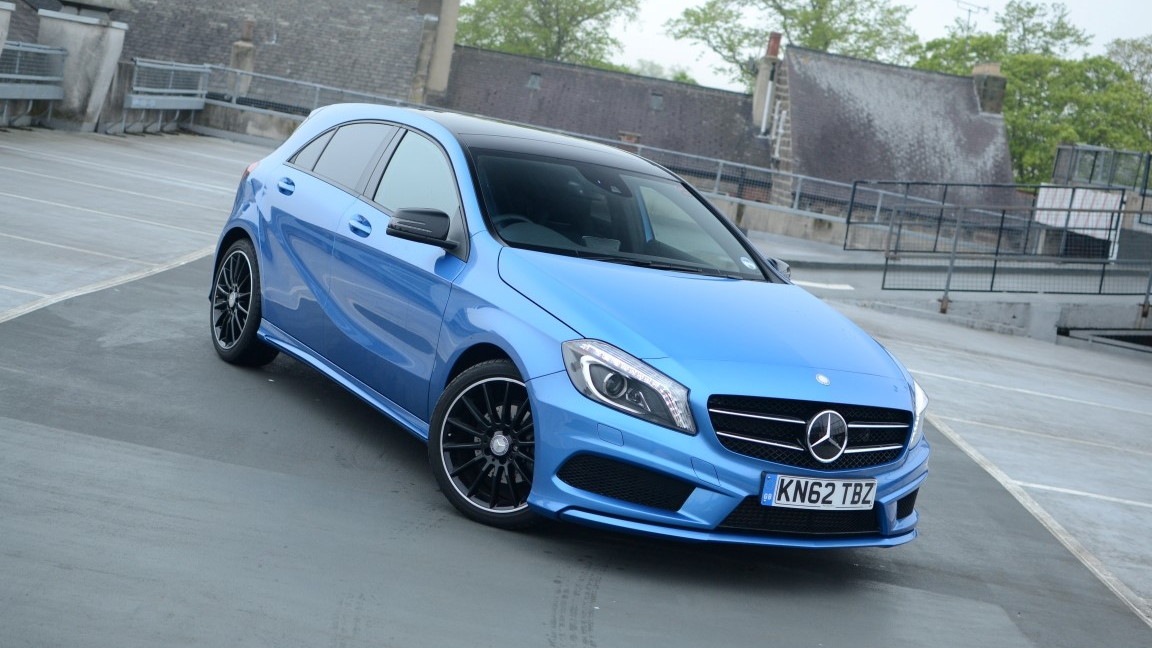 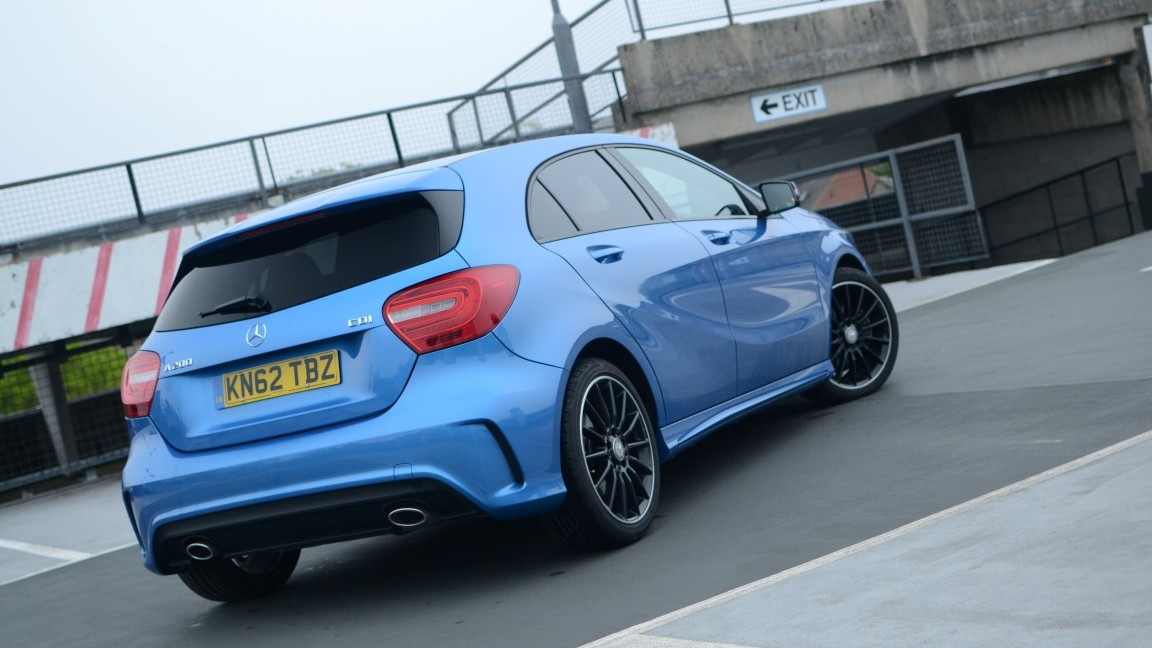 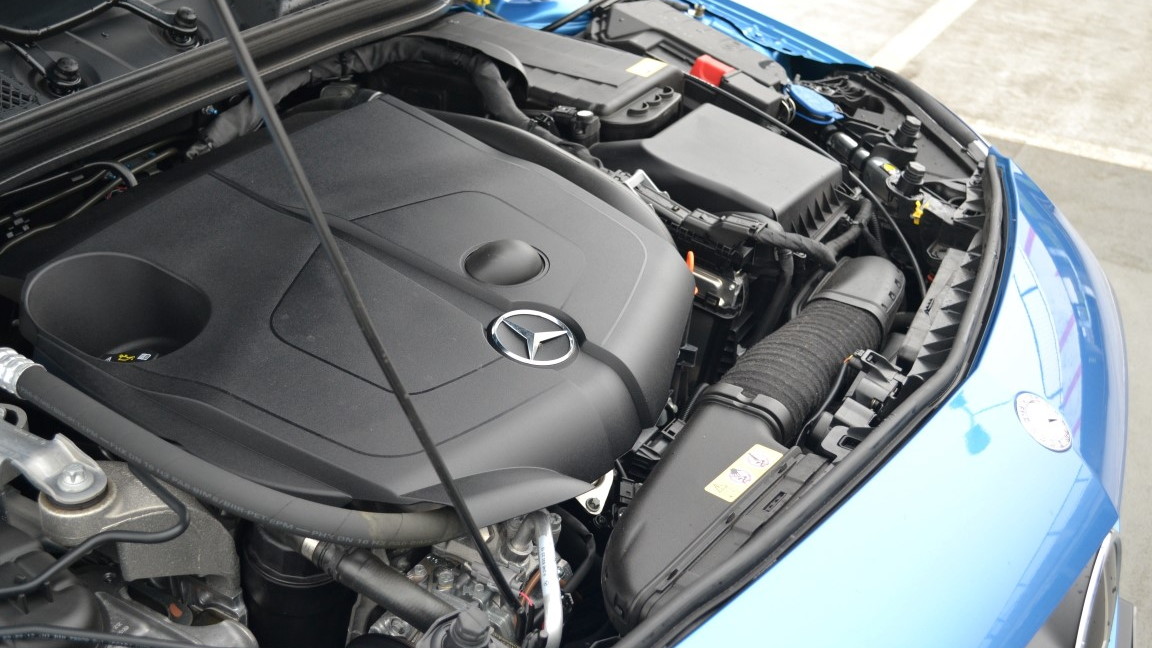 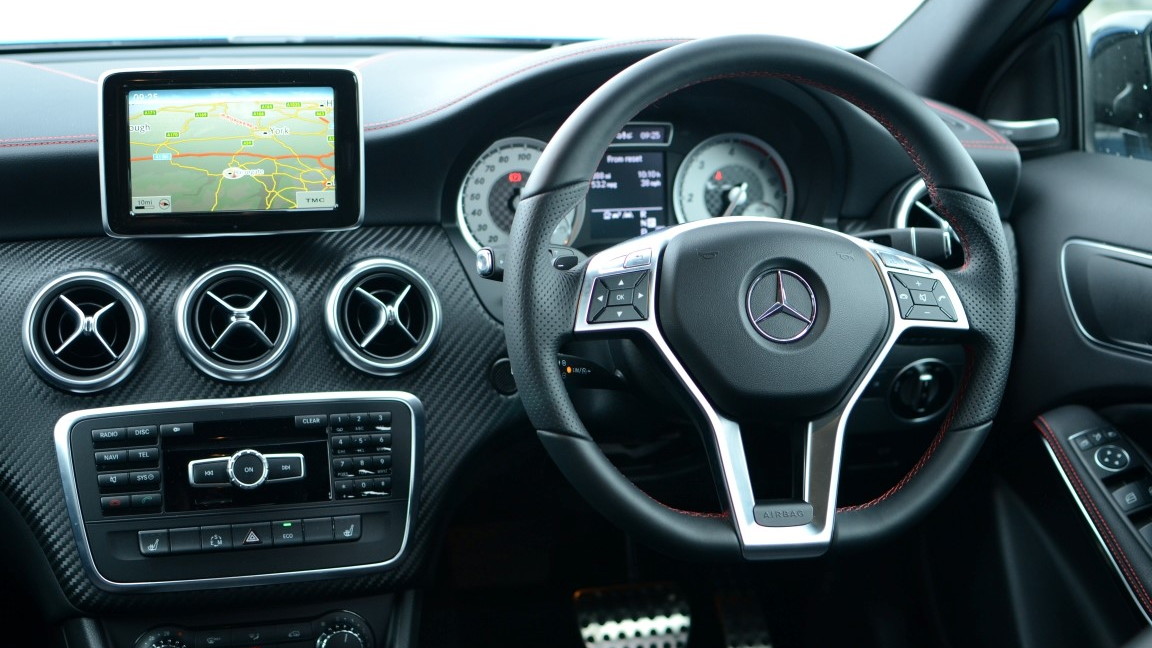 4
photos
The French government will have to overturn a ban on Mercedes-Benz sales in its country after the German automaker won a case in the Council of State, France’s highest administrative court. Sales of the latest Mercedes models, like the A-Class, B-Class and SL-Class, were blocked in France after the German automaker reverted back to an older form of air-conditioner refrigerant (R134a) because it deemed the replacement material (R1234yf) unsafe.

The European Union wants the auto industry to phase out the use of R134a on new cars due to what it claims are harmful effects on greenhouse gases, and this was the ruling the French government was enacting. However, the Council of State has ruled the Mercedes cars legal for sale since it found that continued use of R134a doesn’t pose an immediate environmental threat and that there was “serious doubt” surrounding the French government’s justification for the ban on sales of cars fitted with the substance.

The court is still deciding on the legality of the French government’s actions, Bloomberg reports.

Mercedes decided to revert back to R134a last year, including here in the U.S., after its own testing showed that the replacement R1234yf substance was flammable in certain types of accidents. Toyota has also reverted to using R134a for some of its Toyota and Lexus models sold in Europe due to safety concerns from its customers, though the Japanese automaker believes R1234yf is still safe and uses it other markets.

More than a dozen other automakers are in the process of testing the safety of R1234yf, some of which, such as General Motors have deemed it safe. Others, such as Volkswagen, have sided with Mercedes and plan to develop their own refrigerant. Mercedes, too, is working on its own refrigerant that it says will be environmentally friendly as well as safe.