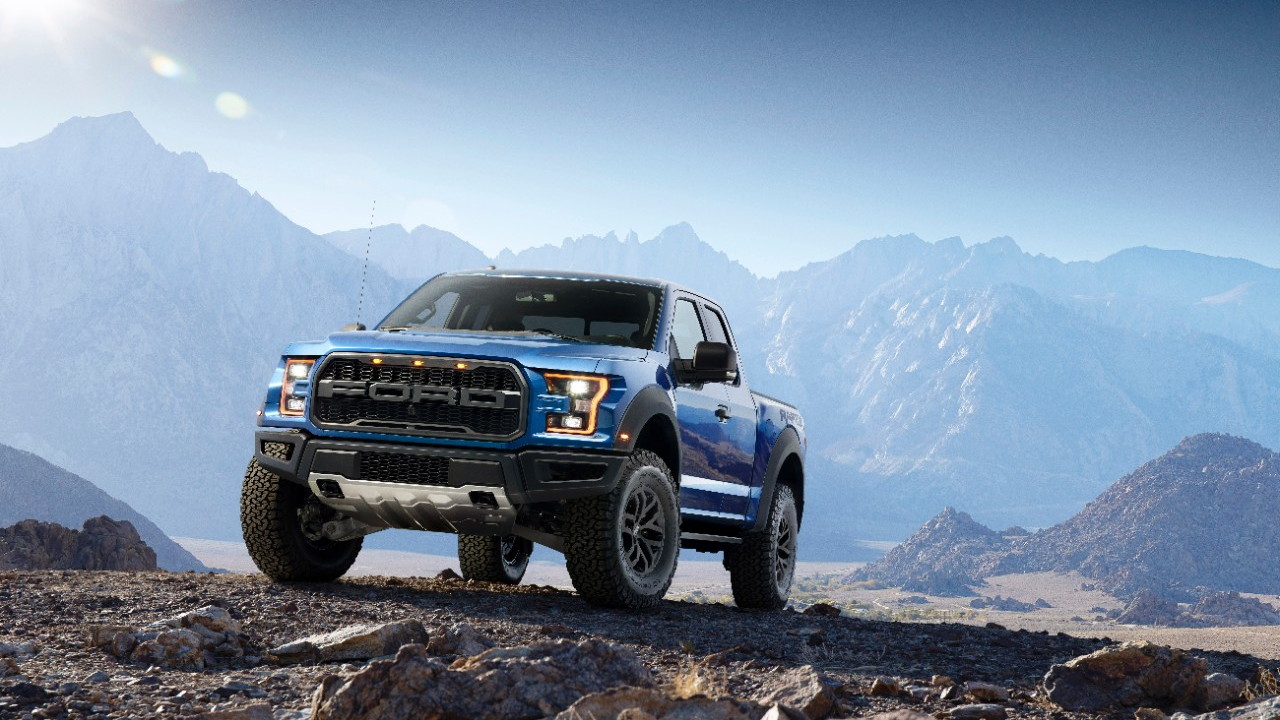 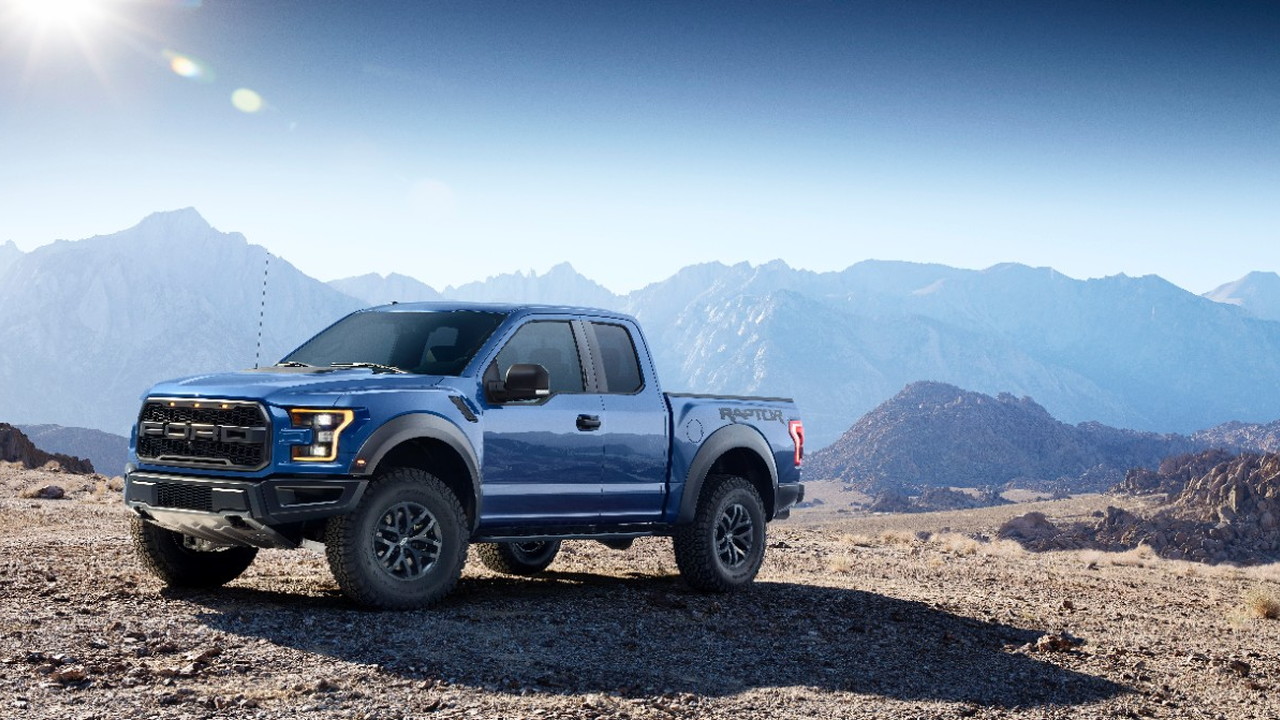 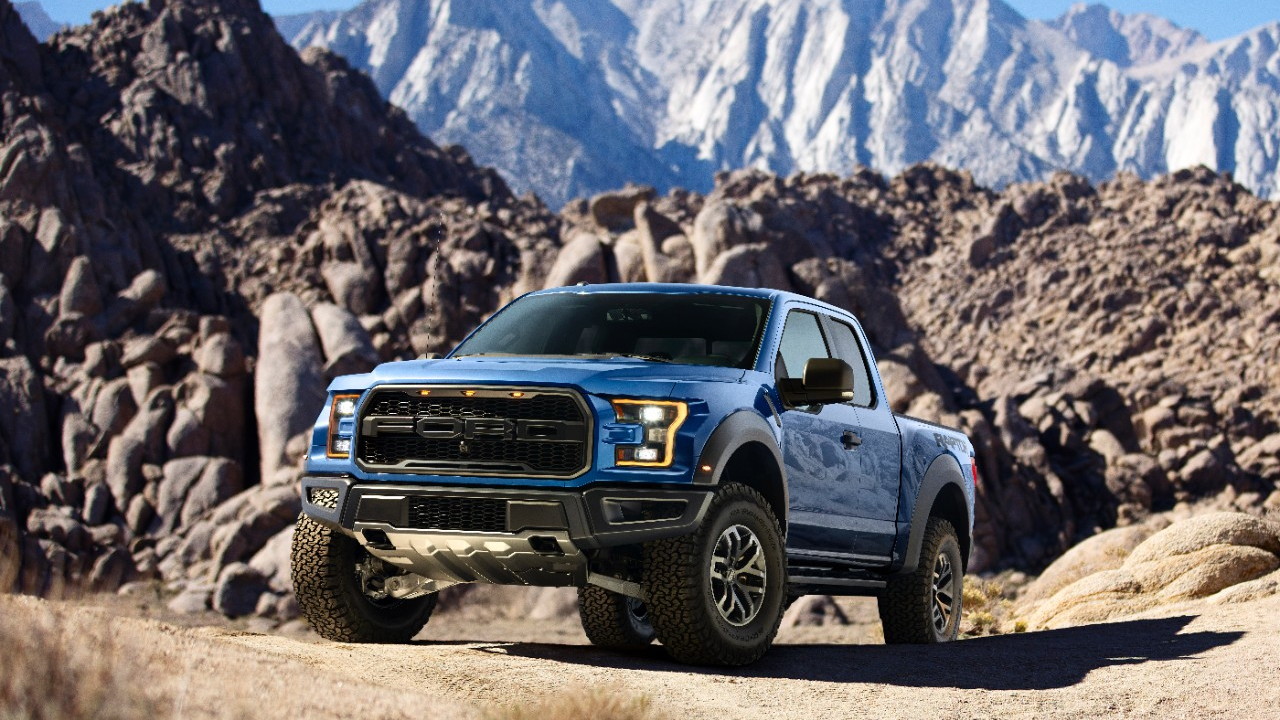 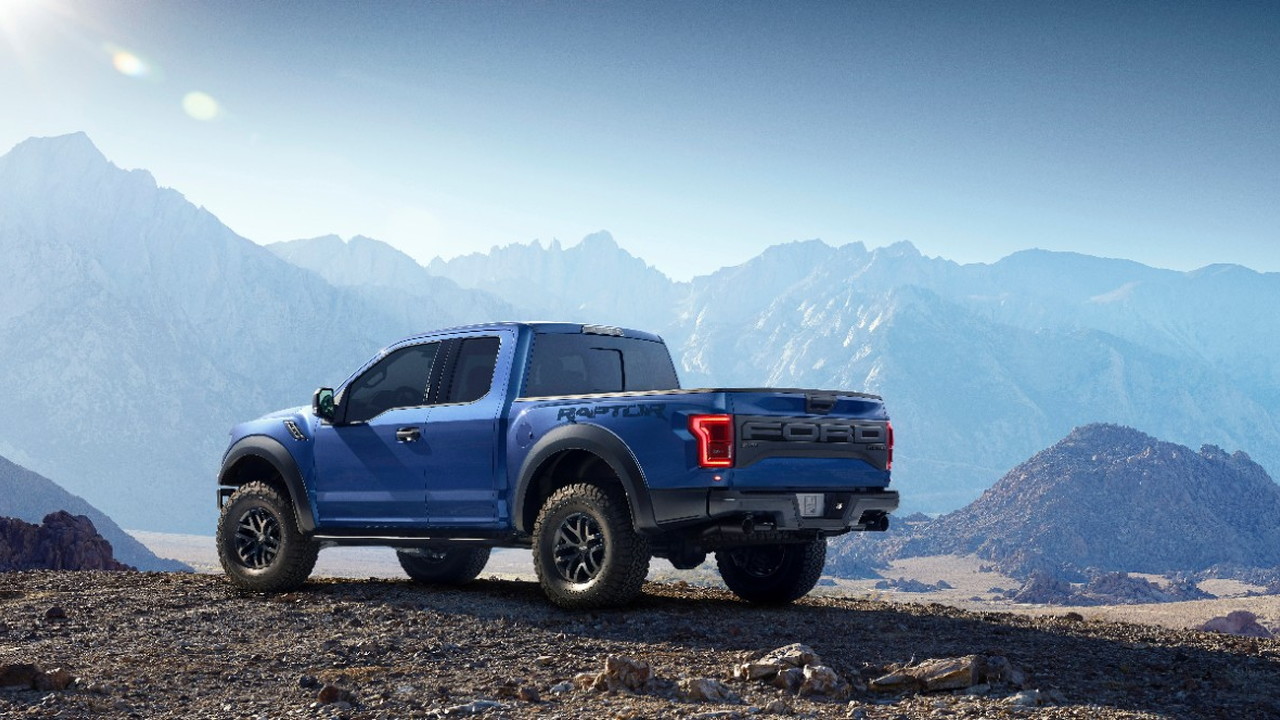 The upcoming 2017 Ford F-150 Raptor is just one of the many exciting products that the Ford Motor Company [NYSE:F] revealed to the world at the recent 2015 Detroit Auto Show. Some truck fans may have been initially worried when the rowdy pickup took to the stage, however, because it was announced that the 6.2-liter V-8 engine of the previous Raptor would be replaced by a twin-turbocharged 3.5-liter V-6 EcoBoost.

Fear not off-road riders, as it's just been revealed that the new mill will make 450 horsepower. That's nearly 40 more than the outgoing, heavier, V-8 unit. Of course, we know the engine will pump out more than 600 hp, as that's what's promised for the new GT supercar which will feature its own version of the potent EcoBoost six.

The Raptor news comes by way of Ford product development chief Raj Nair who unexpectedly shared the info during an interview on Fox Sports (via Automobile). Pair the upgraded power figure with the truck's lighter aluminum body and the 2017 F-150 Raptor should handily dispatch its earlier version down a dusty trail.

The new vehicle should be a big hit with tough truck fans as Ford has also increased the amount of travel on the suspension, thrown a few upgrades into the cabin space, and refined the exterior shape. We're mixed on the giant "FORD" lettering in the grille, but it certainly falls in line with the overall in-your-face attitude that a Raptor gives off. That goes for the current generation truck as well, as its a vehicle with serious presence on the street.