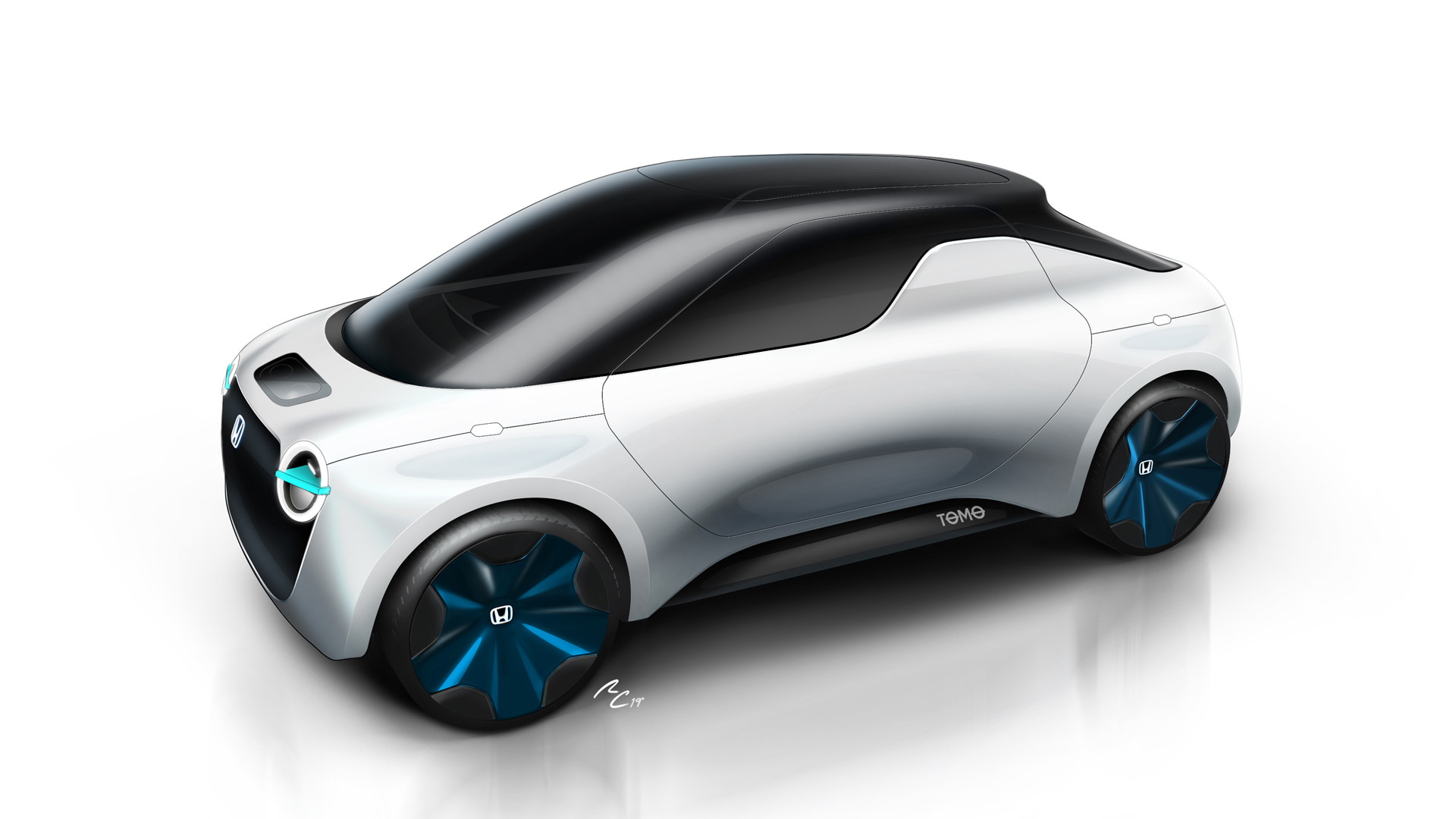 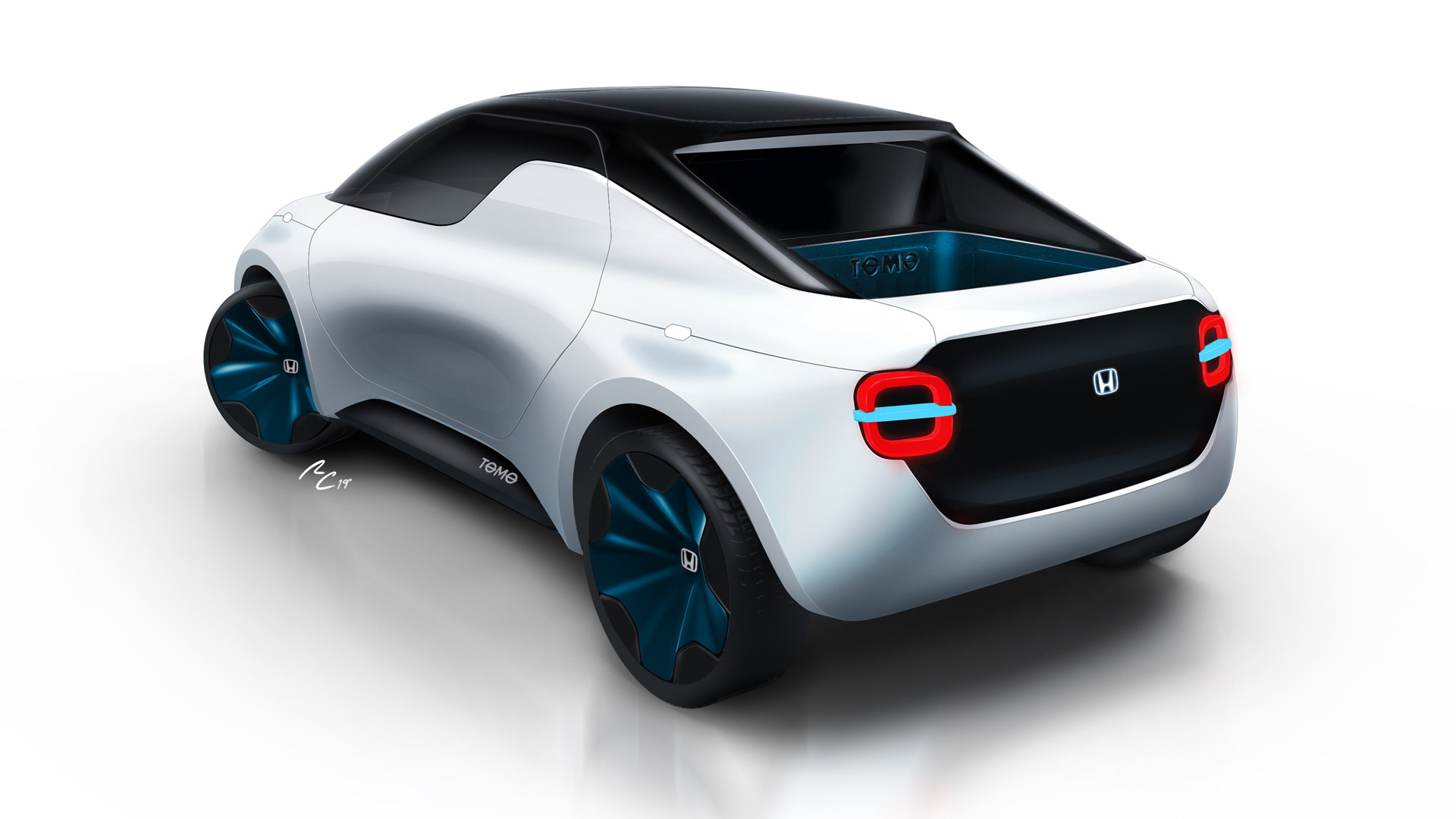 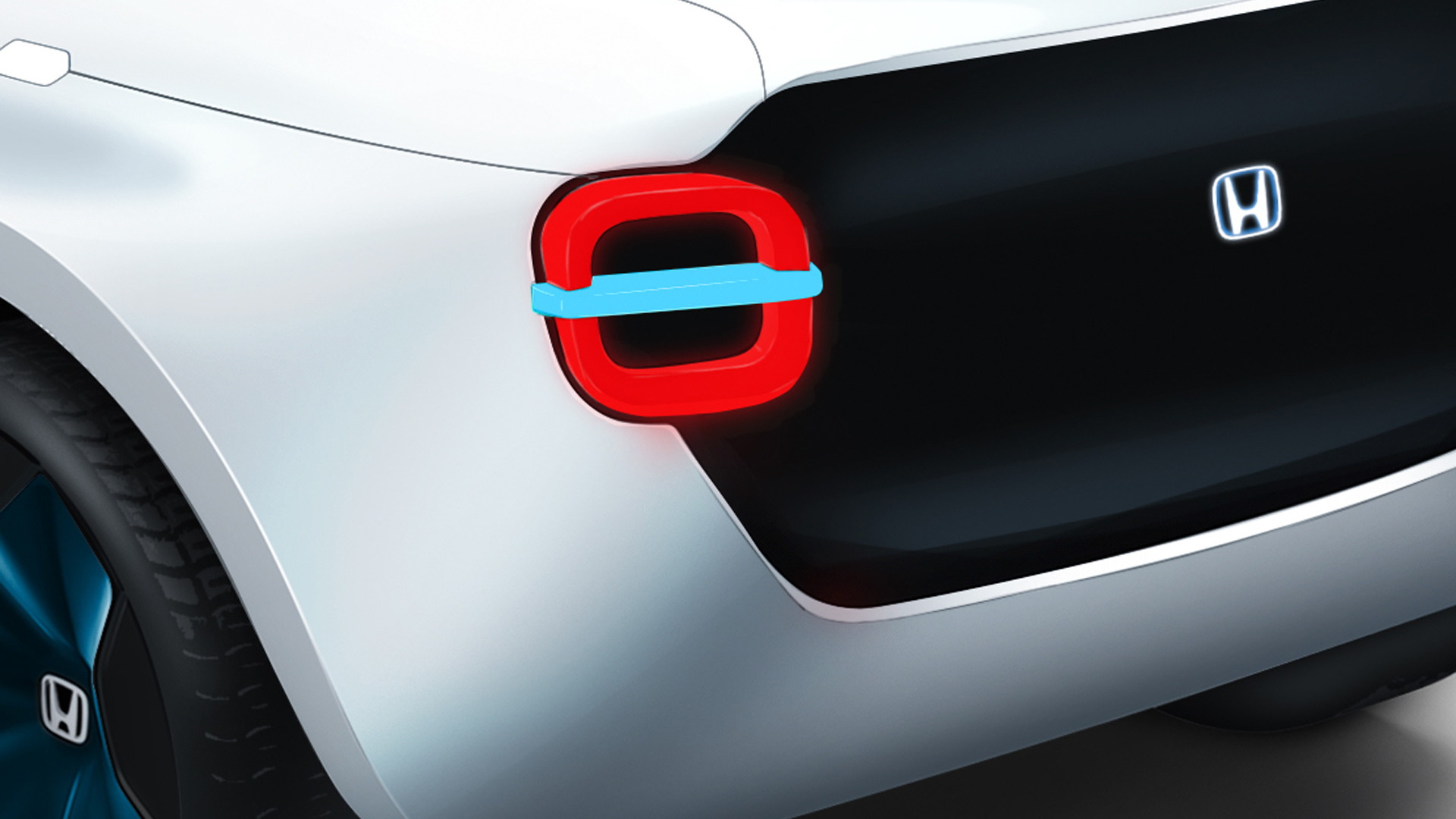 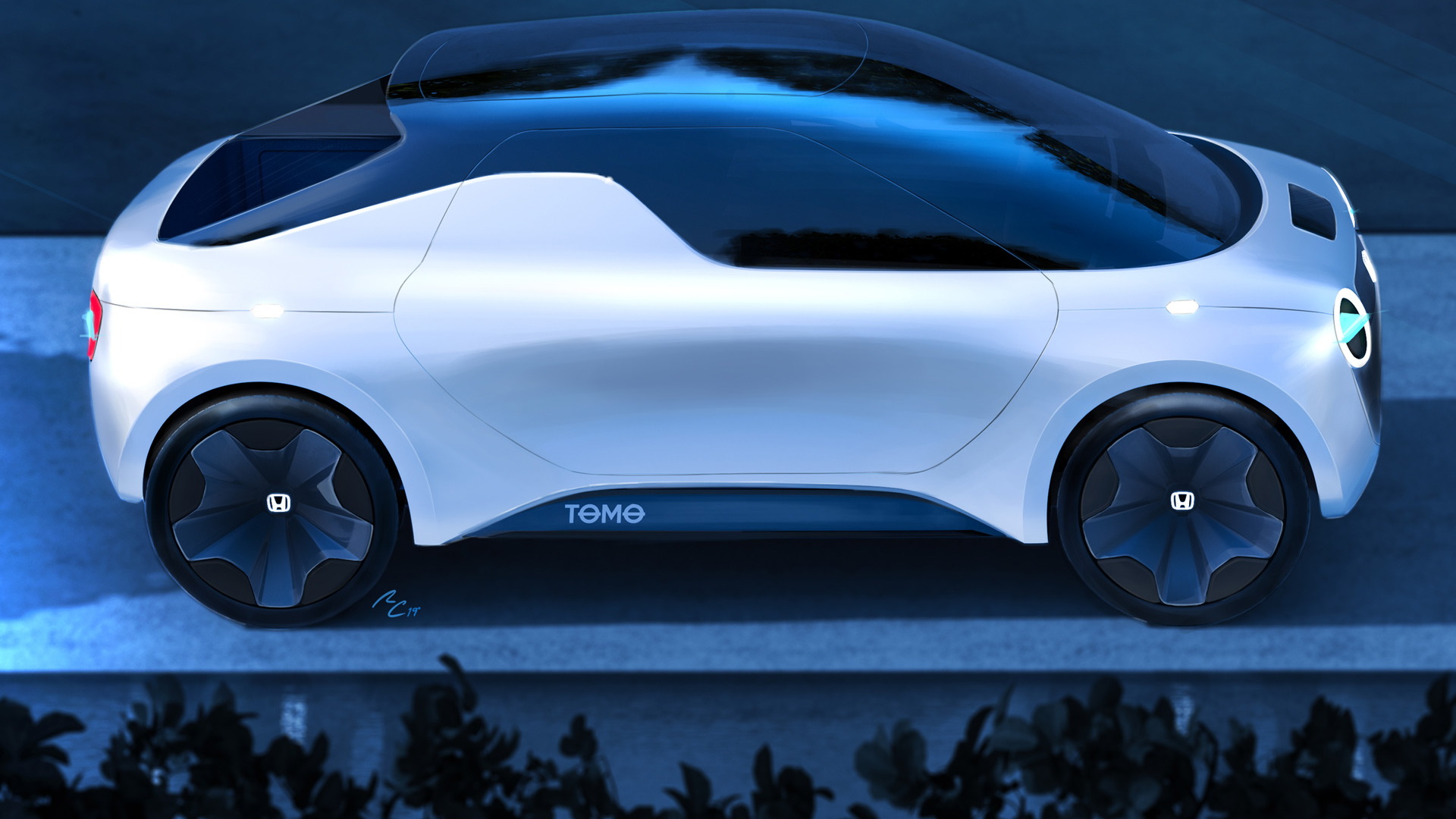 Honda has teamed up with students from the Istituto Europeo di Design (IED) in Turin, Italy, for a creative project to be showcased at the 2019 Geneva International Motor Show.

The result of the partnership is the Honda Tomo concept, which looks to define cars of the year 2025. Think zero emissions and more connectivity options than you'll ever need. In fact, the concept is described as the convergence of smart devices and personal transport.

Tomo in Japanese means “friend,” and this is what the designers of the Tomo concept car want you to see the vehicle as. Combining elements of a coupe and a pickup truck, the Tomo will help you with work tasks during the day, and when it's time to have a fun drive, it will be able to help then as well.

The concept has a length of 157 inches, a width of 74.5 inches and a height of 61 inches, making it relatively compact, which is what you'll want in the future. Apparently we'll all be living crowded mega cities. 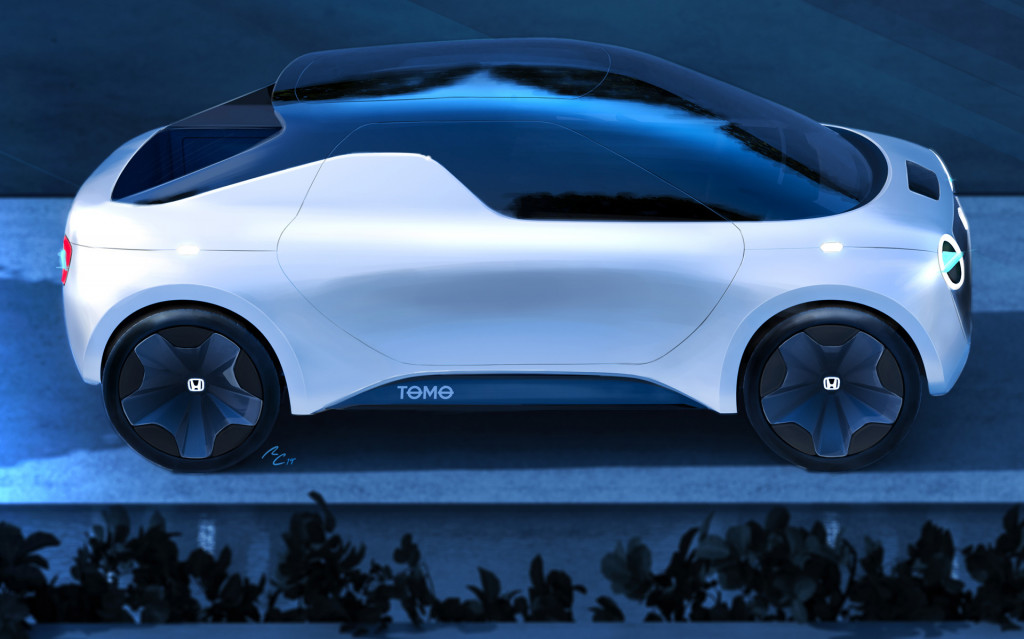 For the interior, there is said to be multiple screens as well as a head-up display.

Concepts designed by IED students typically don't make it to production. Rather, their purpose is to explore ideas as well as provide inspiration and experience for the next generation of designers. The concepts also form part of a thesis project for students undertaking a Master in Transportation Design at the school.

This year's Geneva auto show starts March 5. Honda will also use the show to present a prototype for a new electric car based on the cutesy Urban EV concept from 2017.

For our complete coverage on the Swiss show, head to our dedicated hub.