The beast has been driven. Yes, we've got a review up on the 2020 Ford Mustang Shelby GT500, and we can confirm the car is a scorcher both in a straight line and on the track. No surprise then that many are already calling it the best Mustang ever. 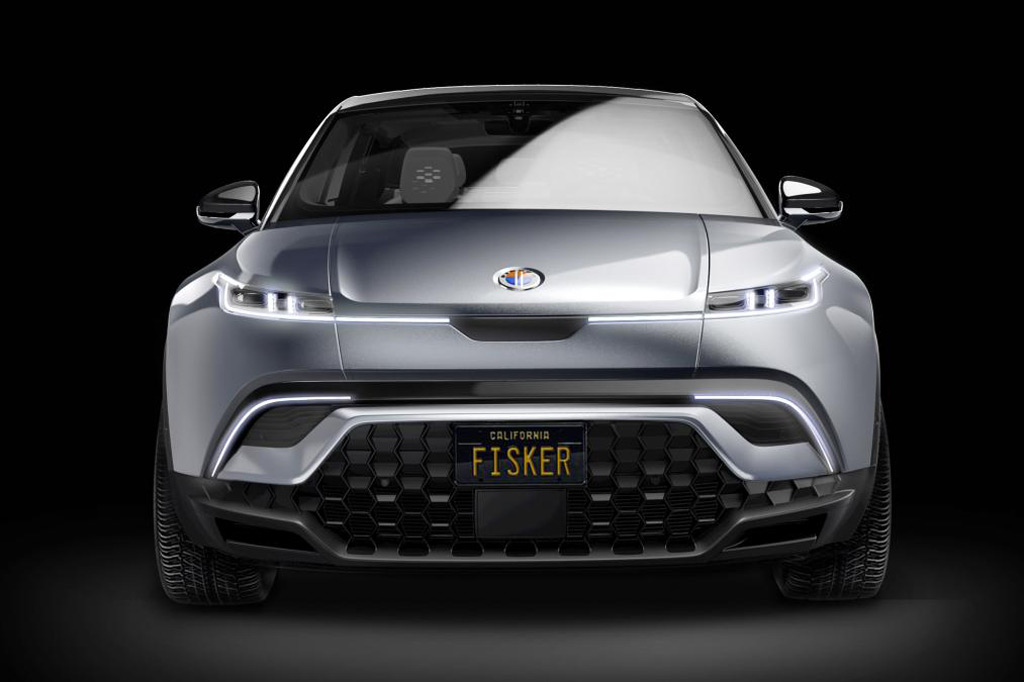 Revived EV startup Fisker released the first full photos of its Ocean SUV. The Tesla Model Y rival is due for a reveal in January but the first deliveries aren't due until late 2021, assuming Fisker sticks to its schedule. 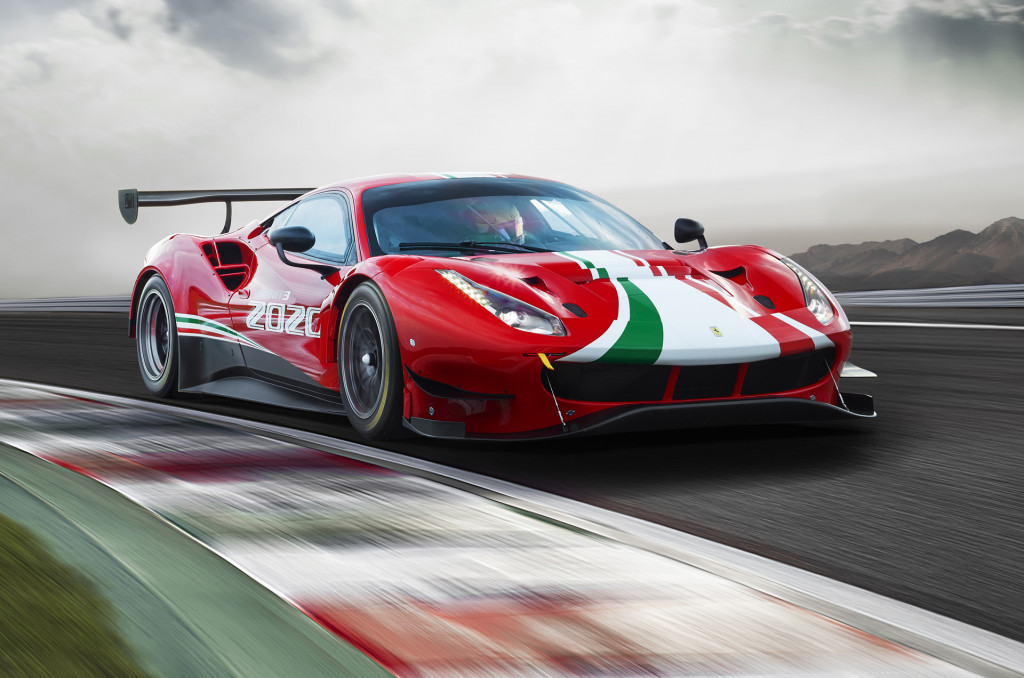 Ferrari revealed the updated 488 GT3 Evo race car. Despite the F8 Tributo replacing the 488 in showrooms, the latter will continue to race in 2020 and beyond. The 488 GT3 Evo is the car that will also serve as the basis for the 488 GTE and 488 GTLM racers, meaning it will go up against Chevrolet's new Corvette C8.R. 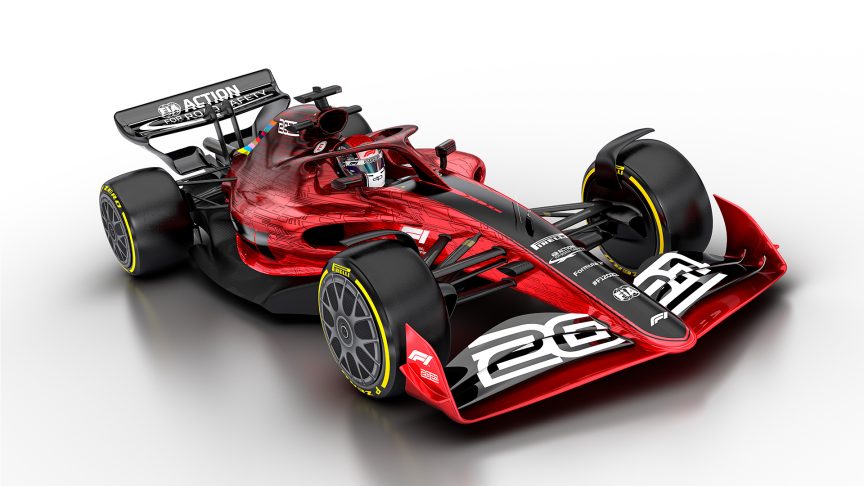 There was more major motorsport news this week. Formula One is bringing new rules from the 2021 season to shake things up, with extra emphasis placed on aerodynamics that will allow for closer racing. This week we got a look at the final design planned for the cars. 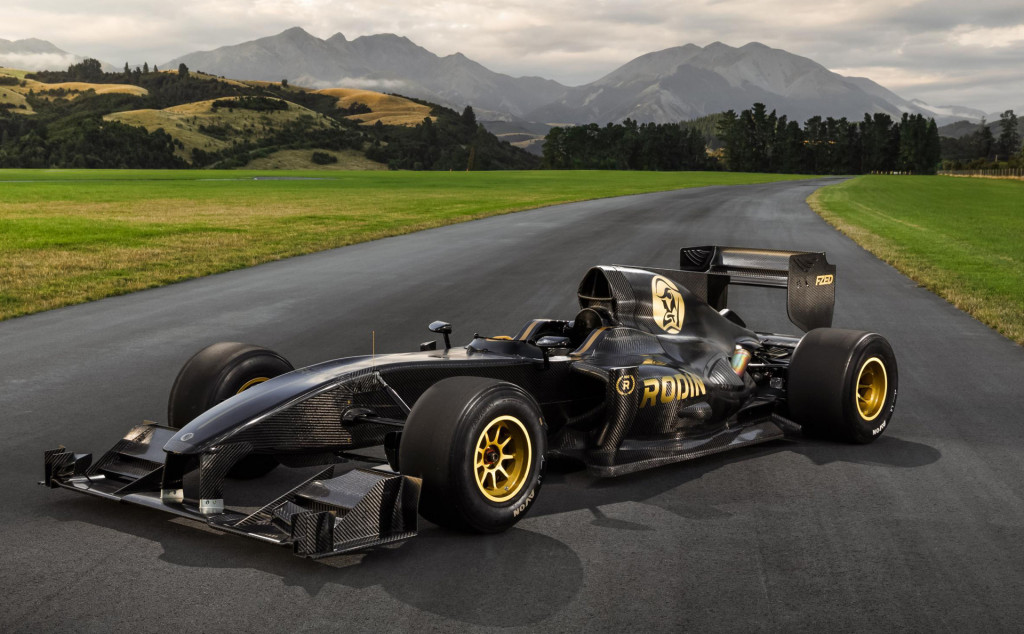 Most of us will never get the chance to drive an F1 car but New Zealand's Rodin is selling a track car that comes close to matching the experience. Called the FZED, it weighs just 1,342 pounds and packs 675 horsepower. Incredibly, the company is already working on a more potent model. 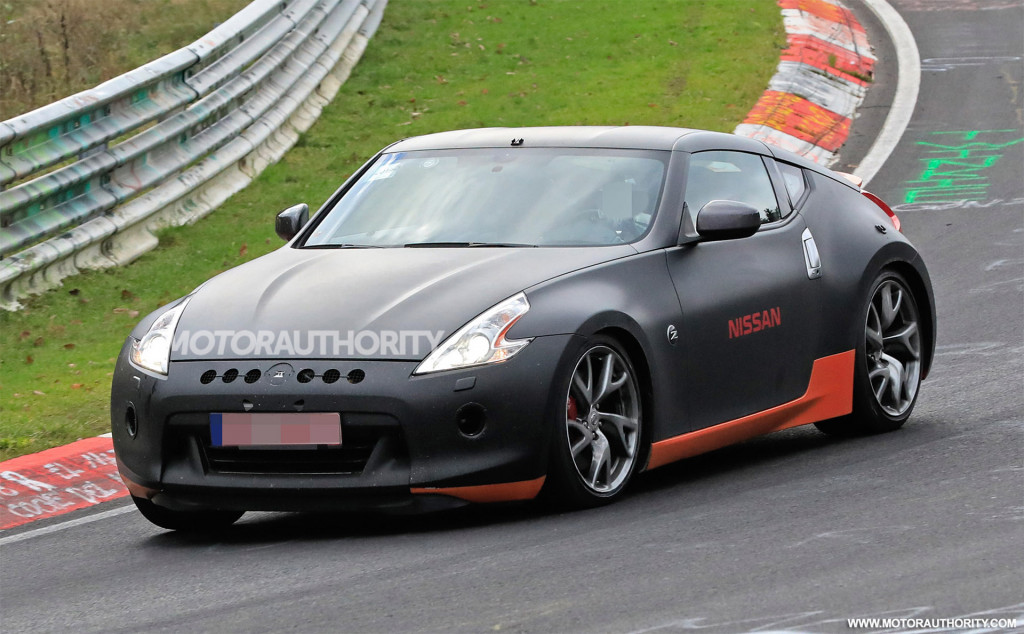 Reports of the Nissan Z's demise may have been exaggerated, and we couldn't be happier. A development mule (loosely) wearing 370Z body panels was spotted on the Nürburgring this week and suggests Nissan is crafting a smaller, more nimble model for the next-generation Z. 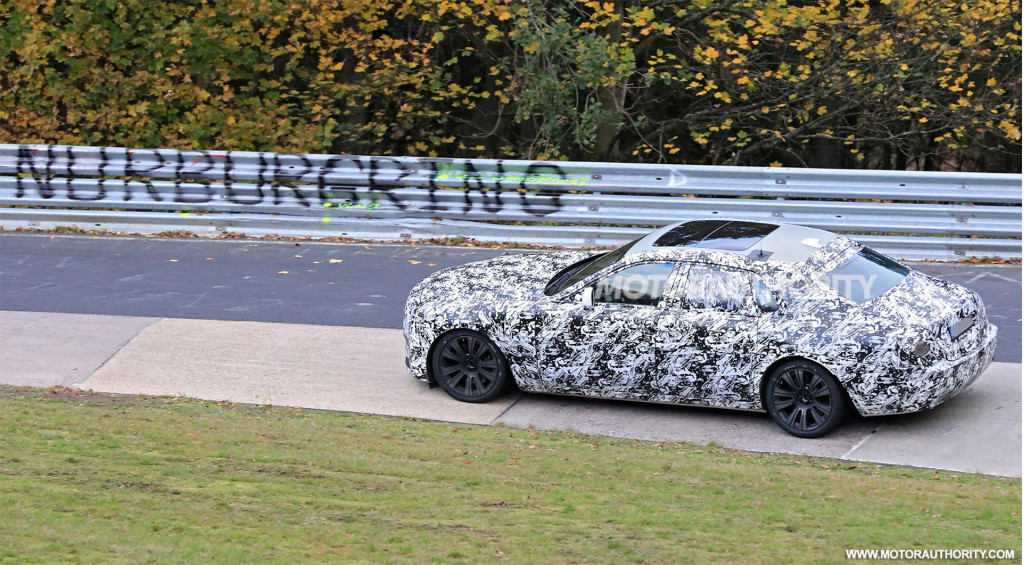 Another vehicle we spied was the next-generation Rolls-Royce Ghost. The new Ghost should feature the latest tech wizardry, including a surround-view camera system, night vision, and a head-up display. 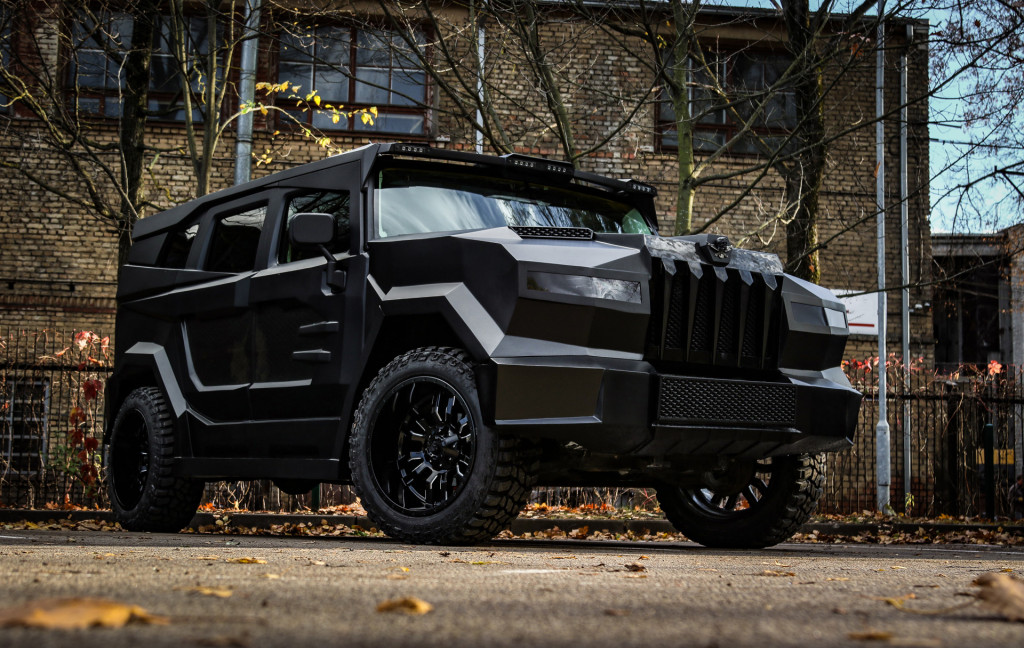 And finally, the crazy folks at Dartz came out with the new Hummer H2-based Prombron Black Stallion. The hulking SUV was developed for a starring role in an upcoming movie, apparently.