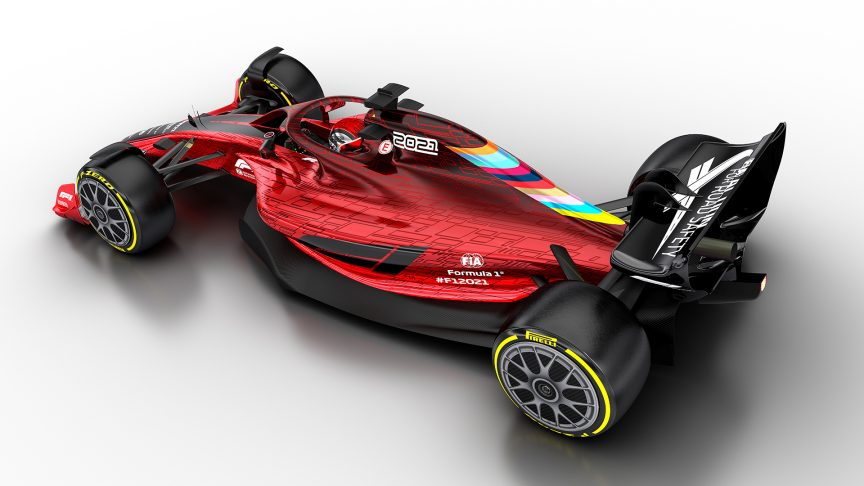 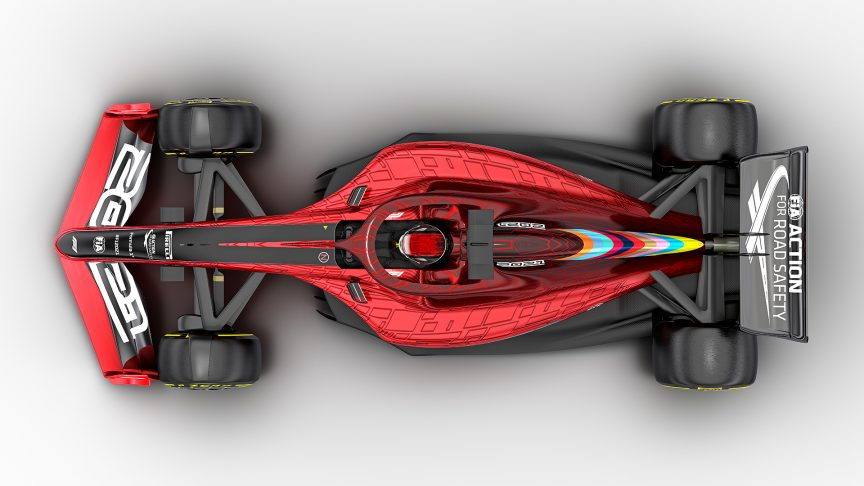 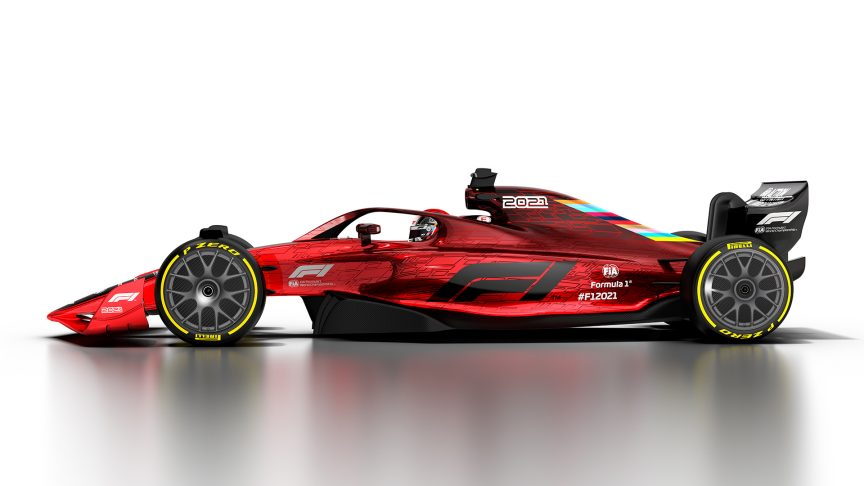 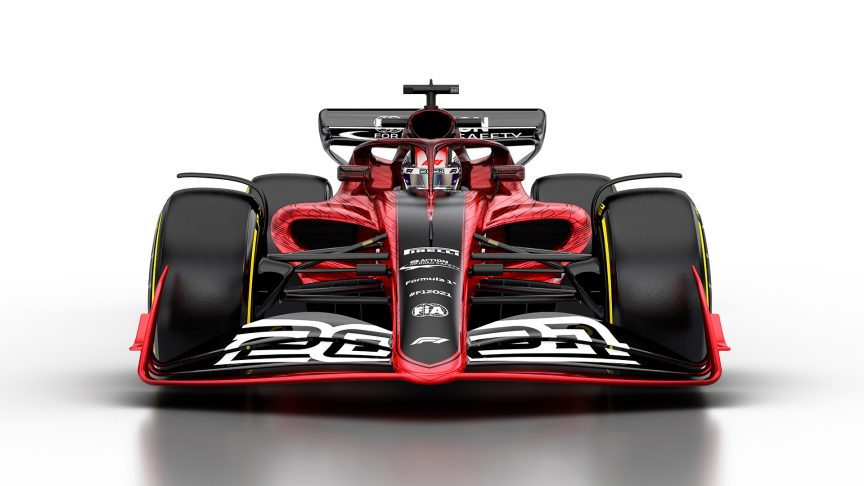 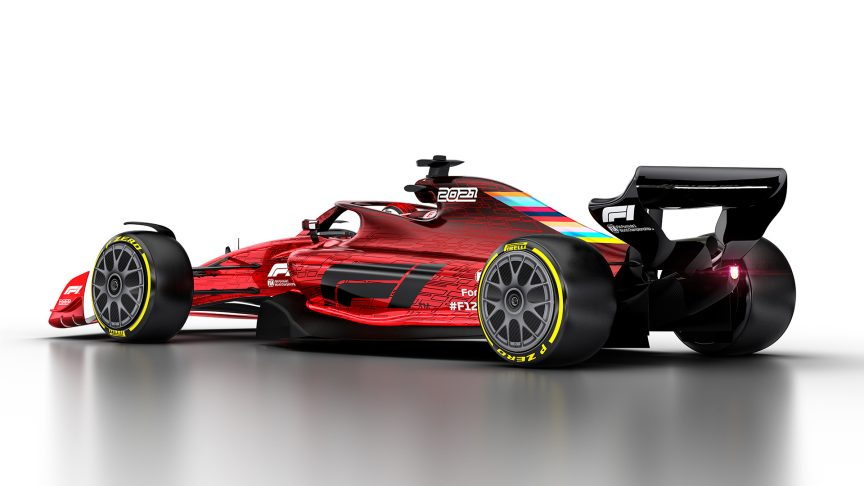 Having spent more than two years analyzing the current state of competition in Formula One, the series, along with its governing body, the FIA, has announced sweeping changes to its regulations that will take effect with the 2021 season, coinciding with the introduction of a brand-new race car.

According to F1's announcement, the new regulations are intended to improve the quality of competition and reduce the financial burden of participating in the series. To the latter end, the series will impose a $175 million per-season cost cap on each team, which the series says it will fully enforce. The cap will cover on-track costs, but not marketing, driver salaries, and the salaries of the top three team members. Some of the spending rules will be tested in 2020 but not enforced.

"We deeply respect the DNA of Formula One, which is a combination of great sporting competition, uniquely talented and courageous drivers, dedicated teams and cutting-edge technology," F1 boss Chase Carey said in the announcement. "The goal has always been to improve the competition and action on the track and at the same time make the sport a healthier and attractive business for all."

"The approval of the rules by the World Motor Sport Council is a watershed moment and will help deliver more exciting wheel-to-wheel racing for all our fans. The new rules have emerged from a detailed two-year process of examining technical, sporting, and financial issues in order to develop a package of regulations."

The simplified aerodynamics are intended to clean up the airflow around the cars on track, mitigating the effects of "dirty" air on the competitive environment, and theoretically making overtaking maneuvers easier. The current cars lose 40 to 50 percent of their downforce when another car follows closely and the car behind rides in that dirty air. The new cars will lose only about 10 percent of the downforce. The air will also be directed higher, meaning less impact on the car behind and closer racing. The simpler aero could pay dividends for team engineers, as they'll get less time in the wind tunnel for testing than in previous seasons. The power units will remain unchanged.

Teams will also get less real-world testing time than they currently do, which will limit their engineers' opportunities to iterate and refine components over the course of the season. Changes during a race weekend will also be limited, some parts will be standardized, and restrictions will be added for replacement of parts like brake pads. These changes, along with the new cost cap, are intended to balance the field and shift the focus from the cars to their drivers.

F1 is also including some quality-of-life adjustments, shortening the weekend schedule to allow drivers more time to themselves. Teams will also be forced to put inexperienced drivers behind the wheels of their cars in a minimum of two practice sessions each season, which may result in more shake-ups to the established driver hierarchies, and this approach may benefit teams that can't currently rely on calling drivers up from other series in which they participate.

The changes are meant to create closer racing, control costs, and improve the overall experience for fans. We'll see in 2021 if those goals pan out.