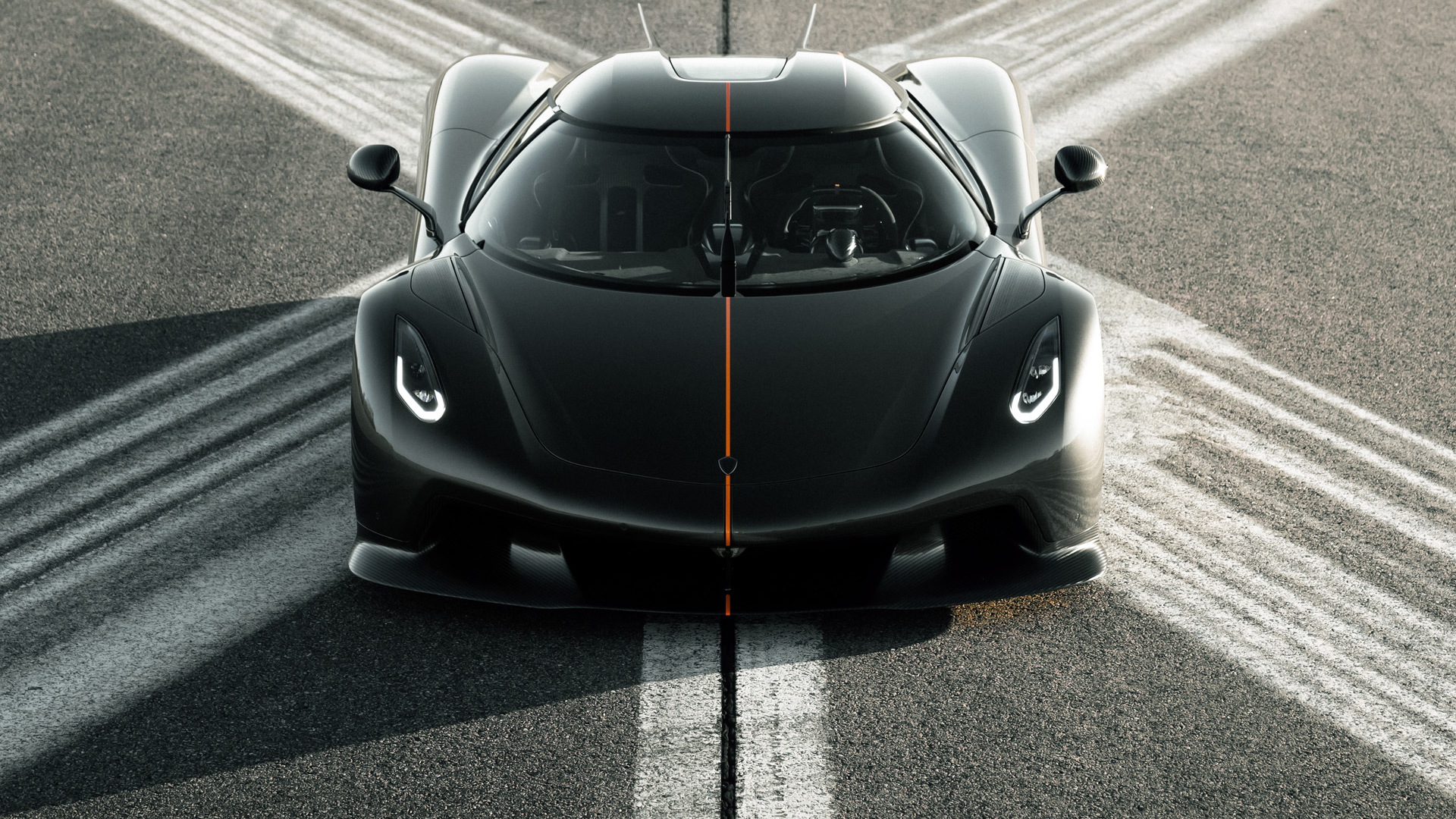 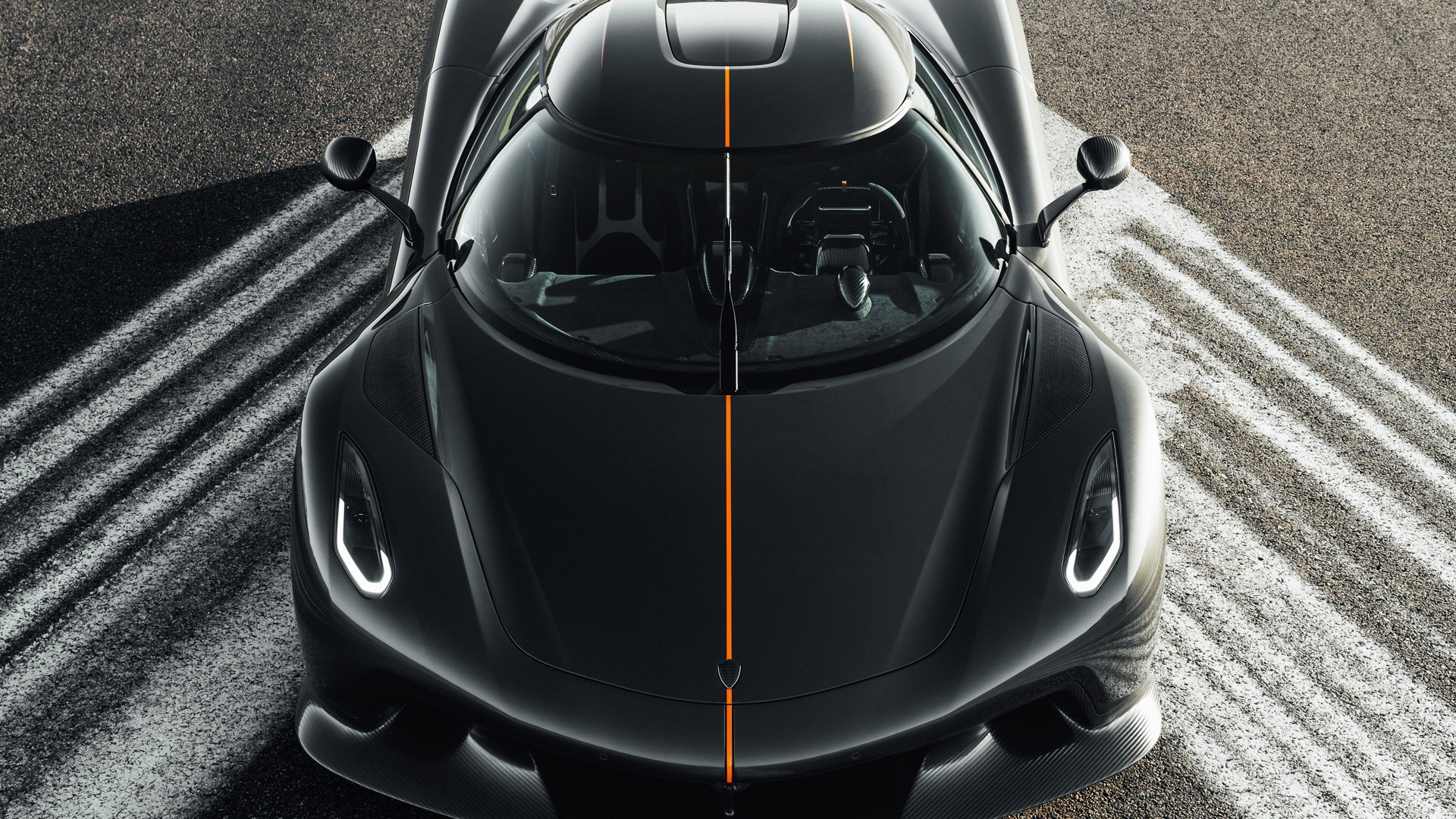 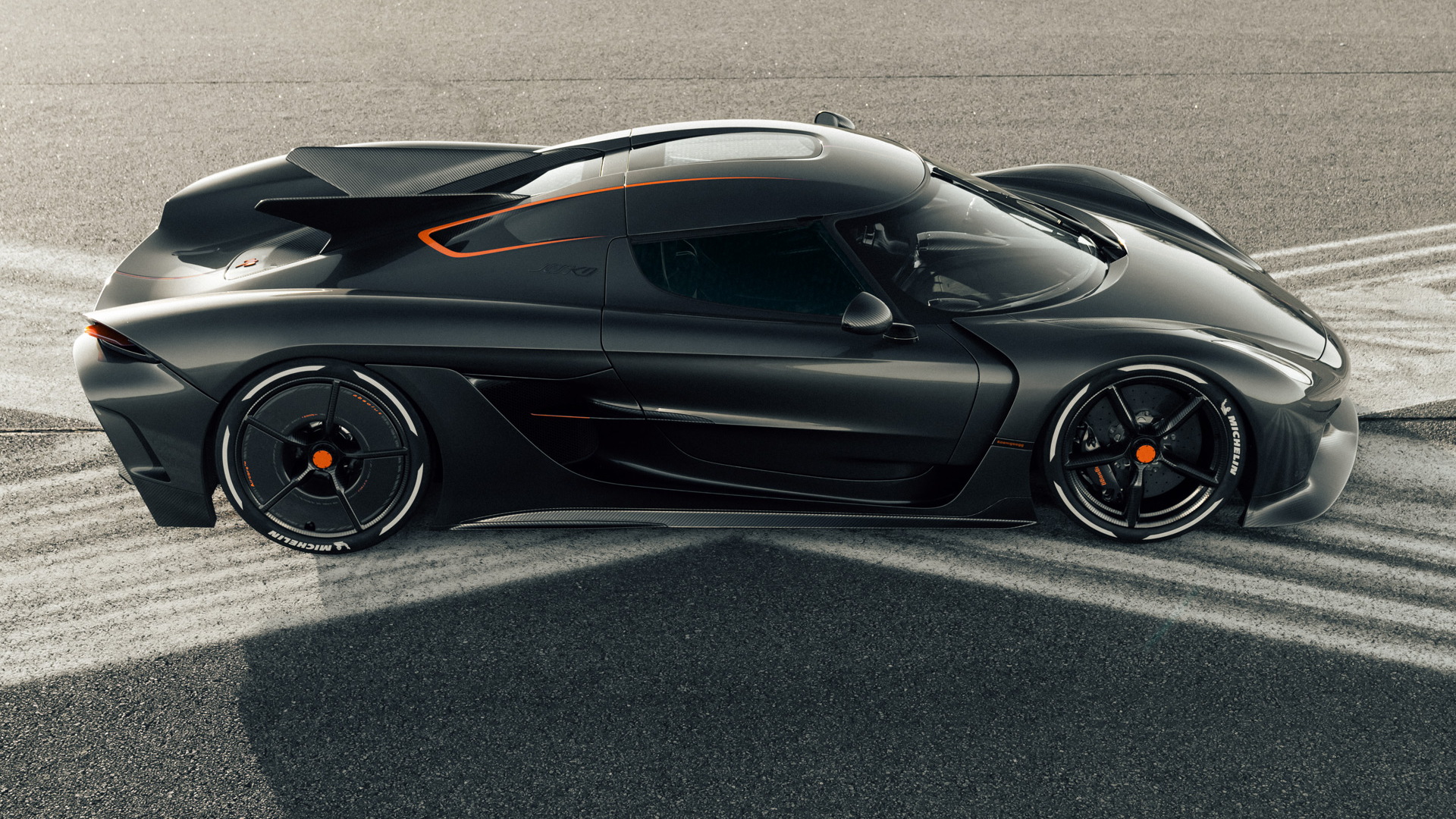 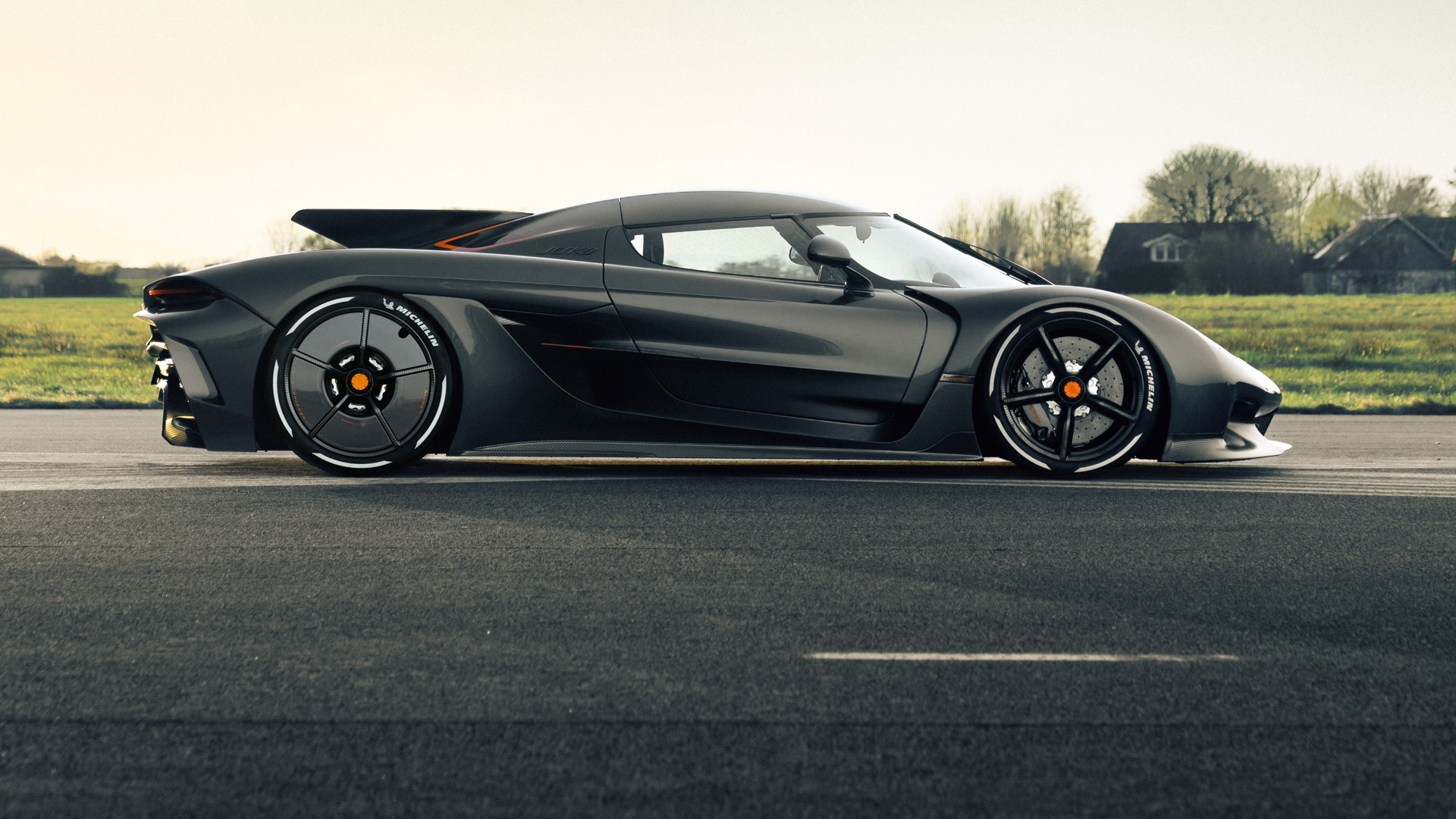 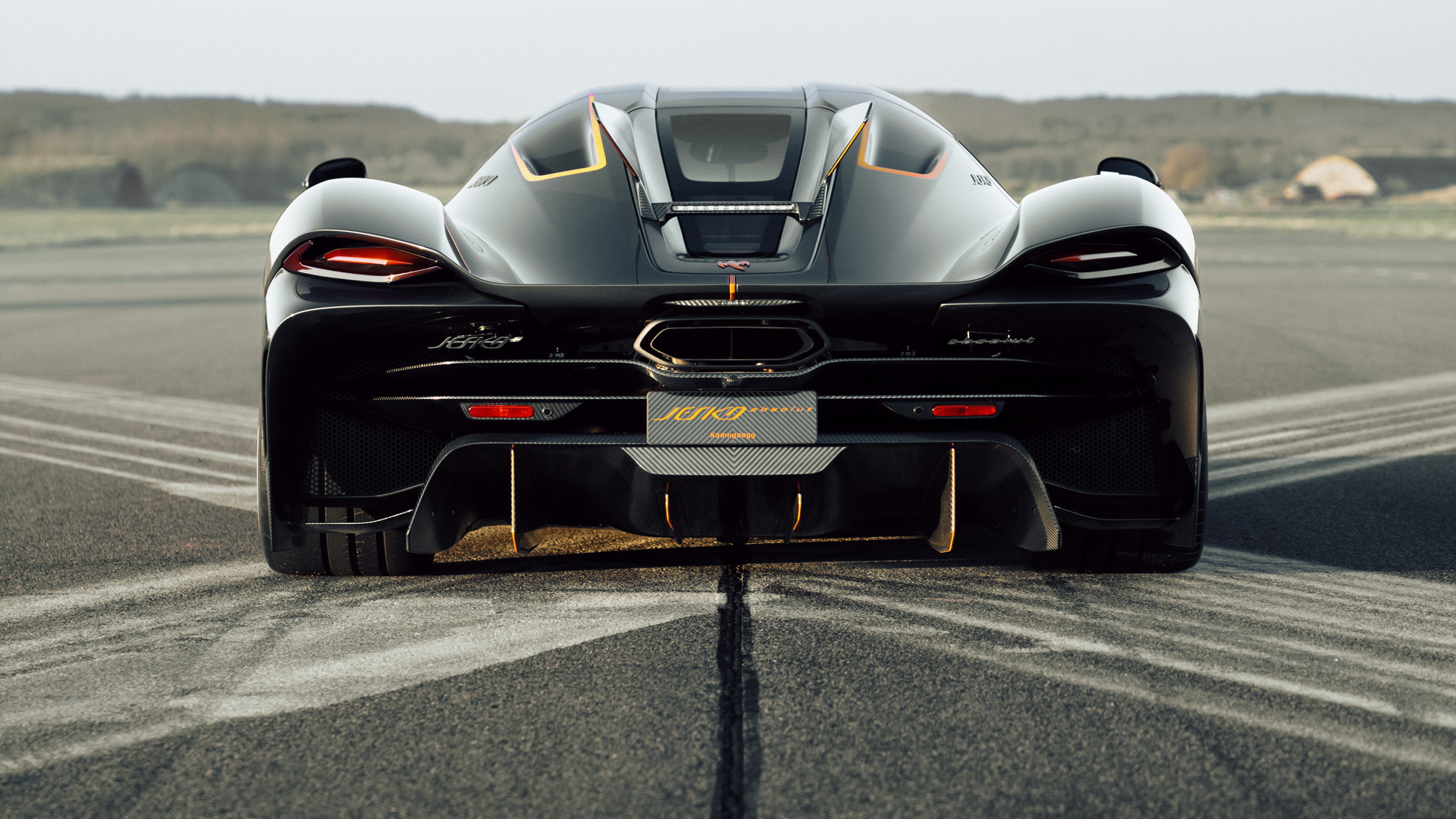 Three years after it made its debut at the 2019 Geneva International Motor Show, the Koenigsegg Jesko is almost ready for production.

Pre-production cars are typically used for final testing as well as for certification and registration purposes. They also provide plant employees with an opportunity to iron out any production snags before the first customer examples are built. Koenigsegg said both Jesko pre-production models will be retained by the factory for testing.

Customer deliveries of the Jesko are due to start later in 2022 and just 125 examples are destined to be built. All build slots are gone, despite the car starting at $3 million. For those readers wiping their tears on their blank check, there may still be a way to secure a Jesko. A handful of build slots for exotics like the Jesko are usually earmarked for dealer partners, so don't be surprised if examples start showing up for sale—with huge markups—in the near future.

Customers will be able to choose between the Attack and Absolut versions. The Jesko Attack features a high-downforce setup designed for achieving top track times, while the Jesko Absolut features a low-downforce setup designed for top speed runs. The latter, whose coefficient of drag is a low 0.278 Cd, can easily be identified by its missing rear wing. The Jesko Absolut should be able to crack the 300-mph barrier, and Koenigsegg has stated that it will never attempt to build a faster car. Buyers that opt for the Jesko Attack will be treated to more than 3,000 pounds of downforce through numerous aerodynamic elements that adorn the car's body.

Both versions sport a 5.0-liter twin-turbocharged V-8. With E85 in the tank, the hypercar makes 1,600 hp. Filling the car up with gasoline drops the power rating to 1,280 hp. The engine pairs with a 9-speed automatic that Koenigsegg calls the Light Speed Transmission. Technology within the transmission allows the Jesko to skip gears, allowing it to drop seamlessly from, say, seventh to fourth. The transmission never sees fifth or sixth gear in this example.

“Because of its seamless shifting, whether up or down, everything just happens much faster,” Markus Lundh, a Koenigsegg test driver, said in a statement. “There are no delays, it is very responsive and behaves exactly the way you want it to.”

Unlike some of Koenigsegg's earlier models, the Jesko has been homologated for roads around the world, which means that, yes, we will see at least one in the U.S.

Alongside the Jesko, Koenigsegg is building the Regera. The company is also continuing work on another model, the Gemera, its first four-seater. The Gemera combines a 2.0-liter turbocharged inline-3 with a sophisticated electric system to generate a combined 1,700 hp. Koenigsegg plans to build 300 Gemeras, though there's no word on when production will start.