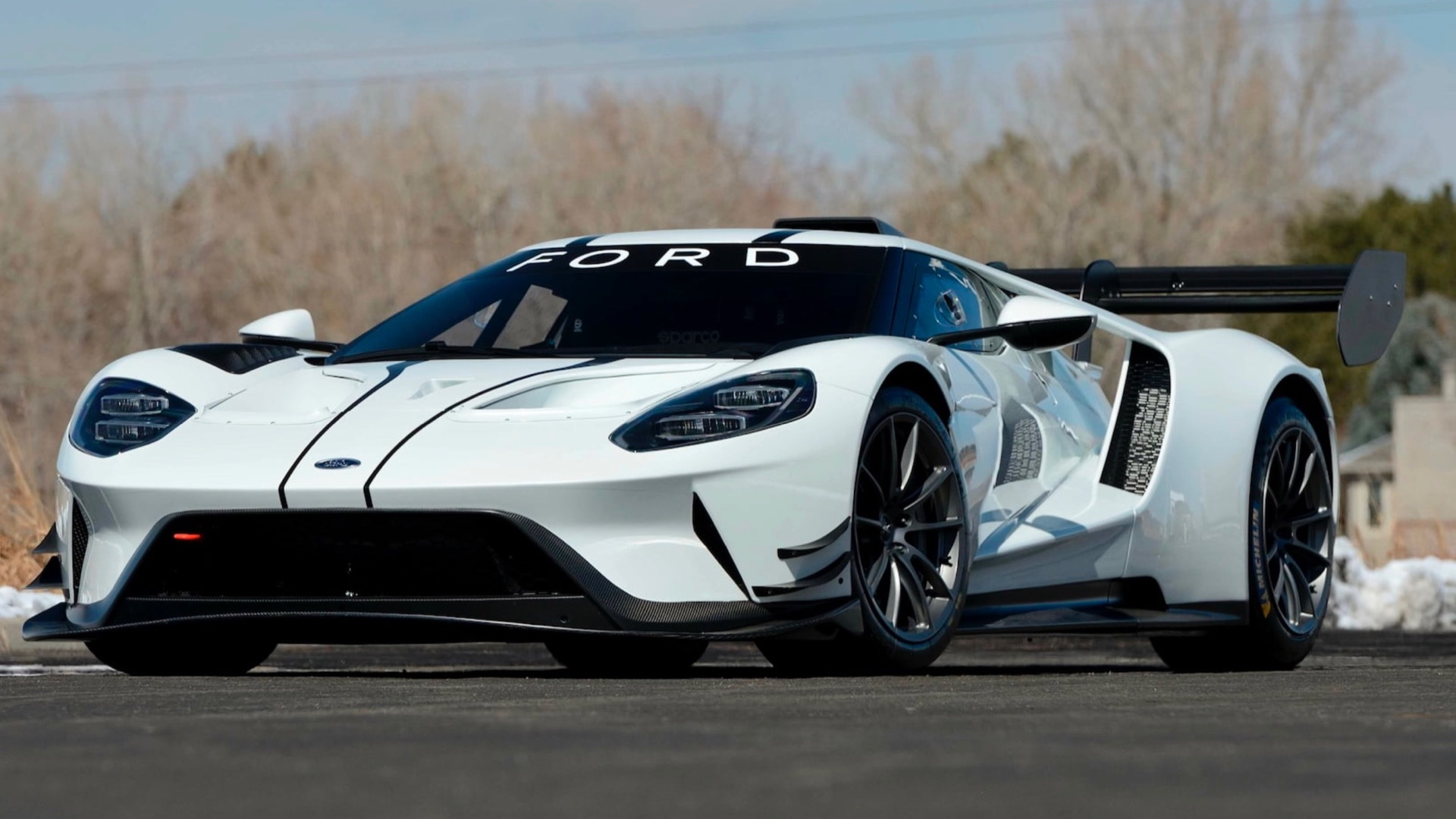 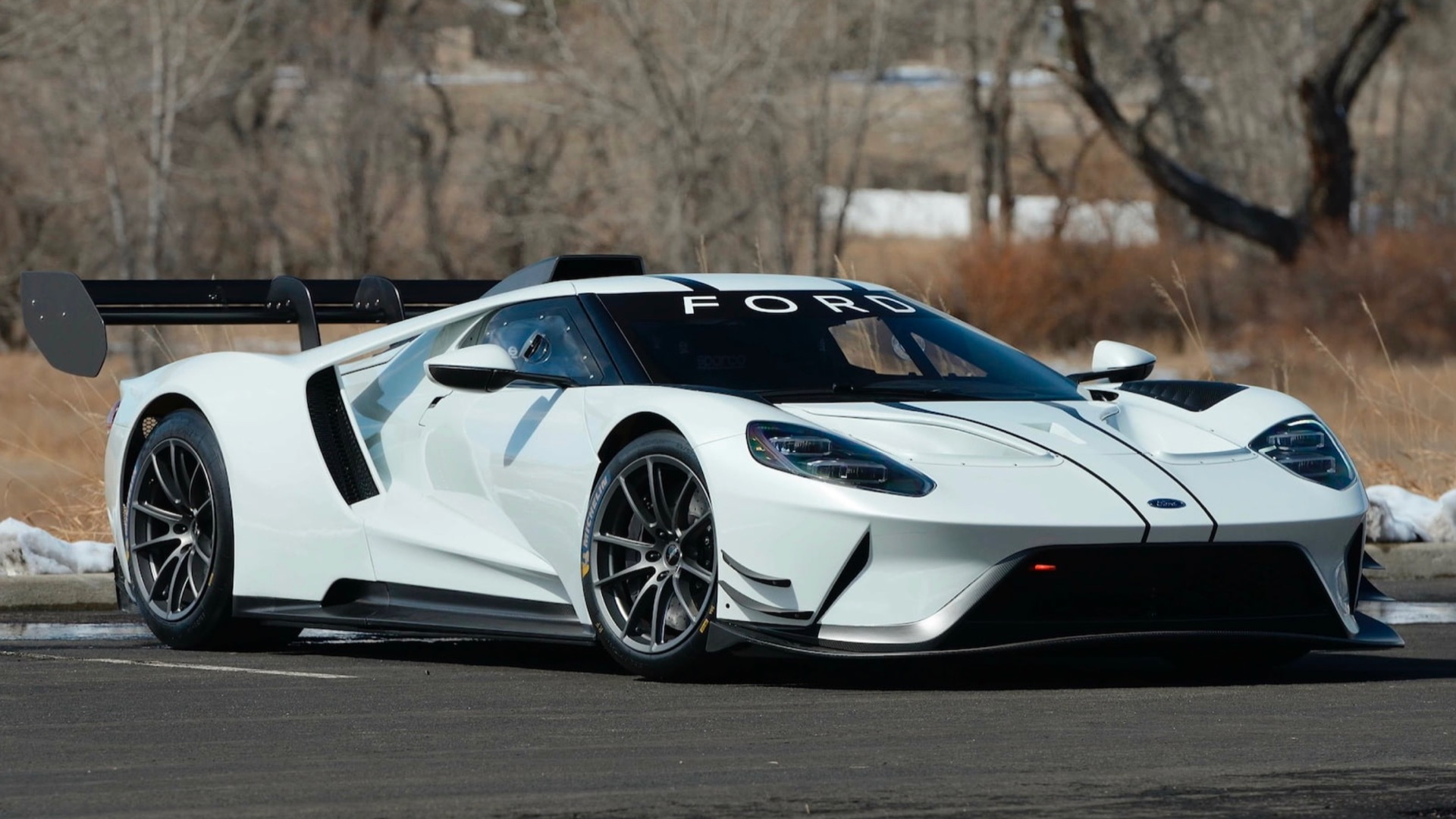 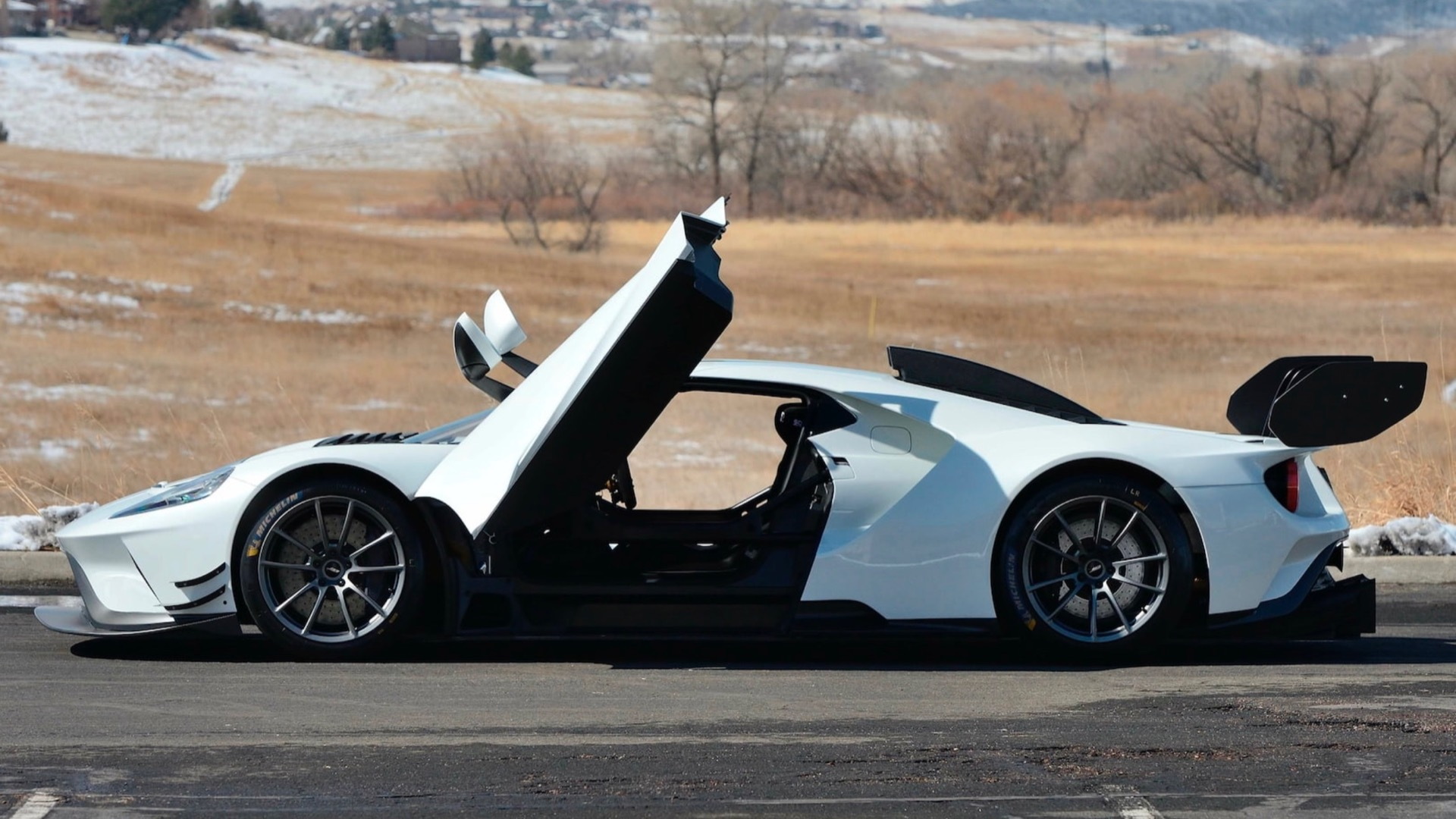 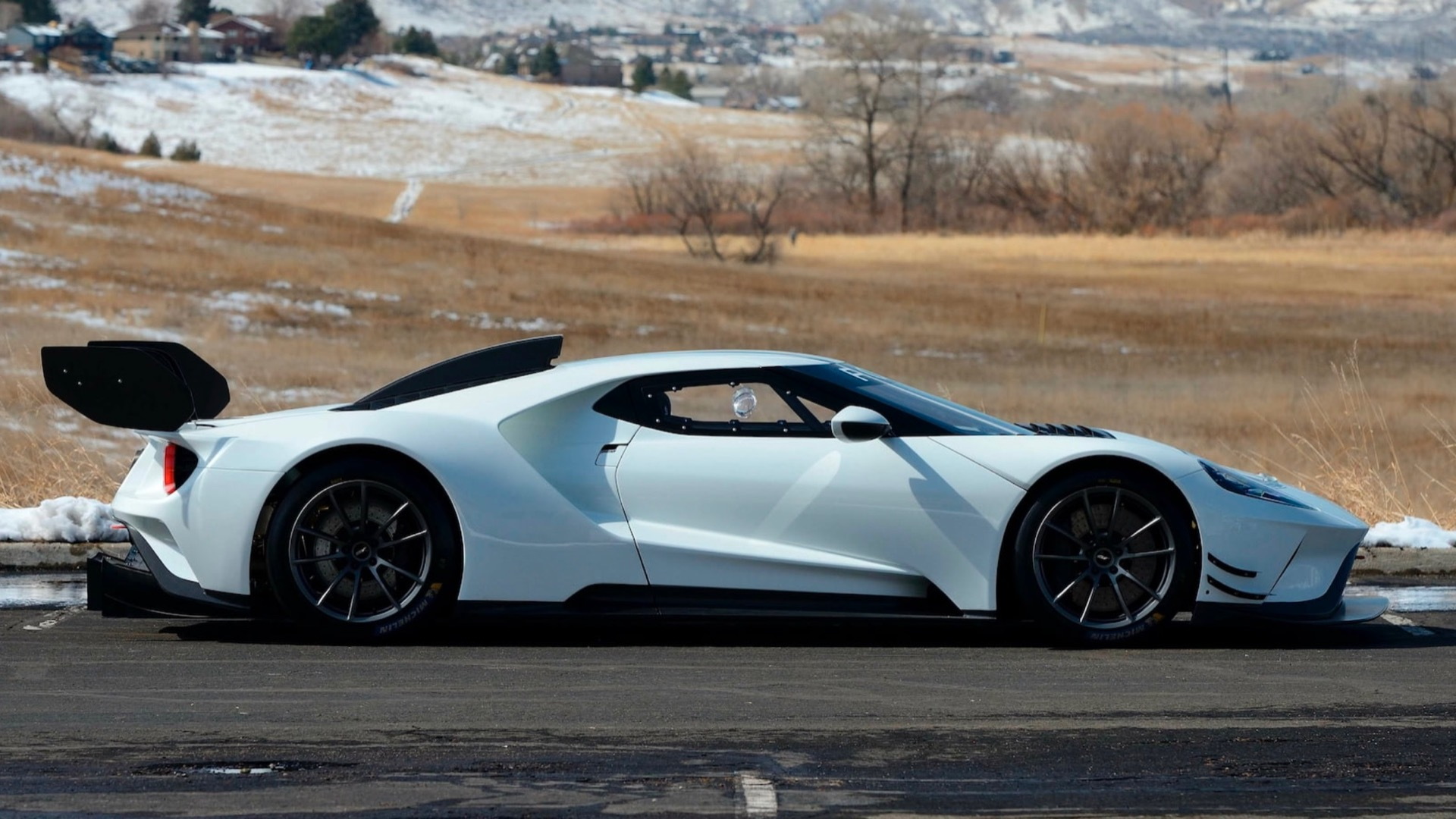 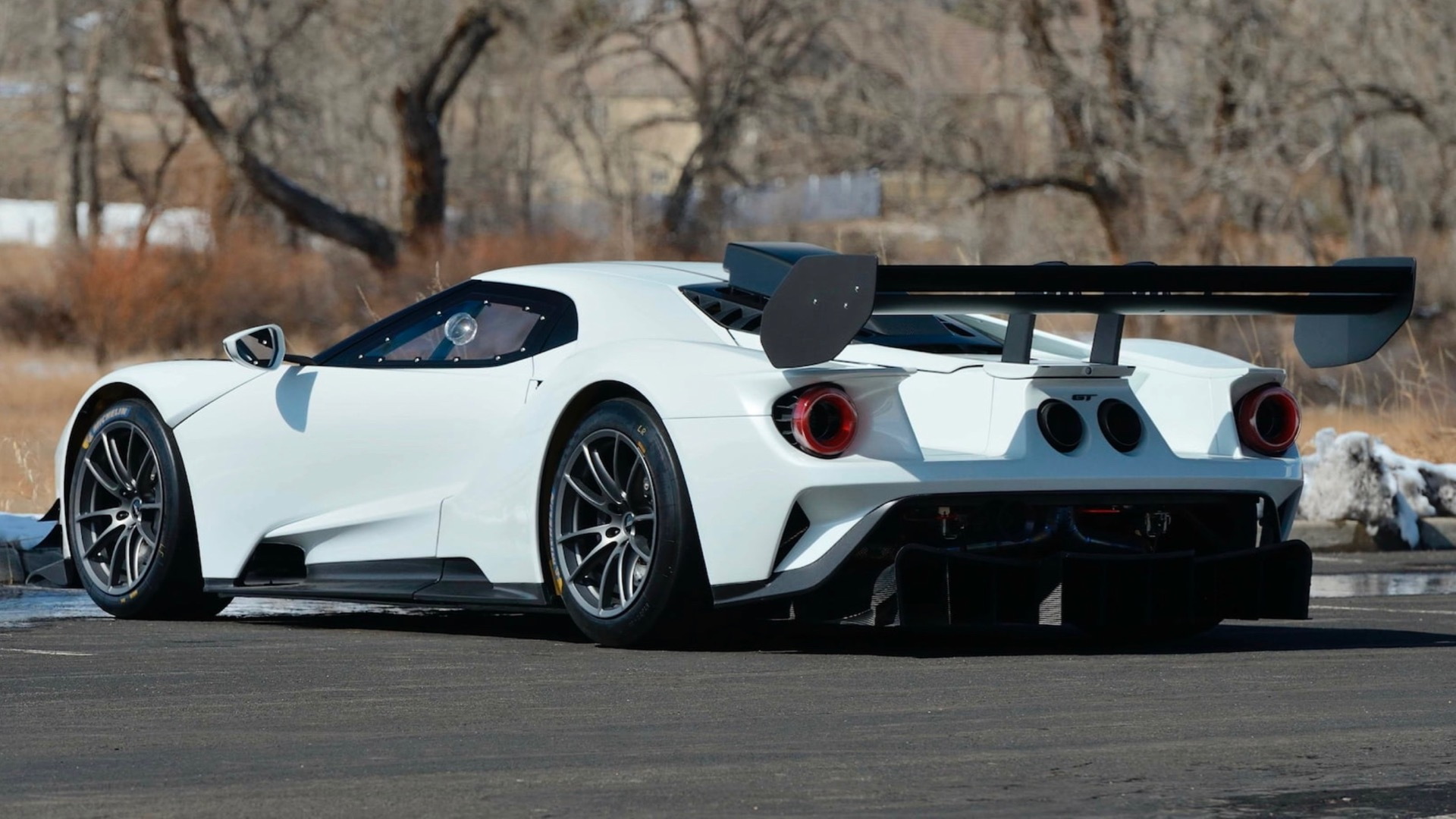 The Mk II is a track-only version of the modern Ford GT supercar. It wasn't built for racing, however, as it doesn't conform to the rules of any race series. Production is limited to 45 cars priced at $1.2 million each.

This car is number 12 of the 45 Mk II customer cars. It's seen just eight hours and 332 miles of use, according to the auction listing. As a track car, though, it likely wasn't driven gingerly.

If you're wondering how the owner got around Ford's two-year waiting period for original GT owners to sell their cars, Mecum has said in the past that the rule only applies to the road car. Another GT Mk II sold for $1.87 million at Mecum's 2021 Indianapolis auction.

That represents a slight premium over GT road cars at recent Mecum auctions. An example with a lightweight package sold for $1.1 million while another sold for $1.045 million.

Ford and Multimatic are still building new cars, although the 2022 model year will be the GT's last. As of February 2022, production was down to the last 250 cars of a planned 1,350.