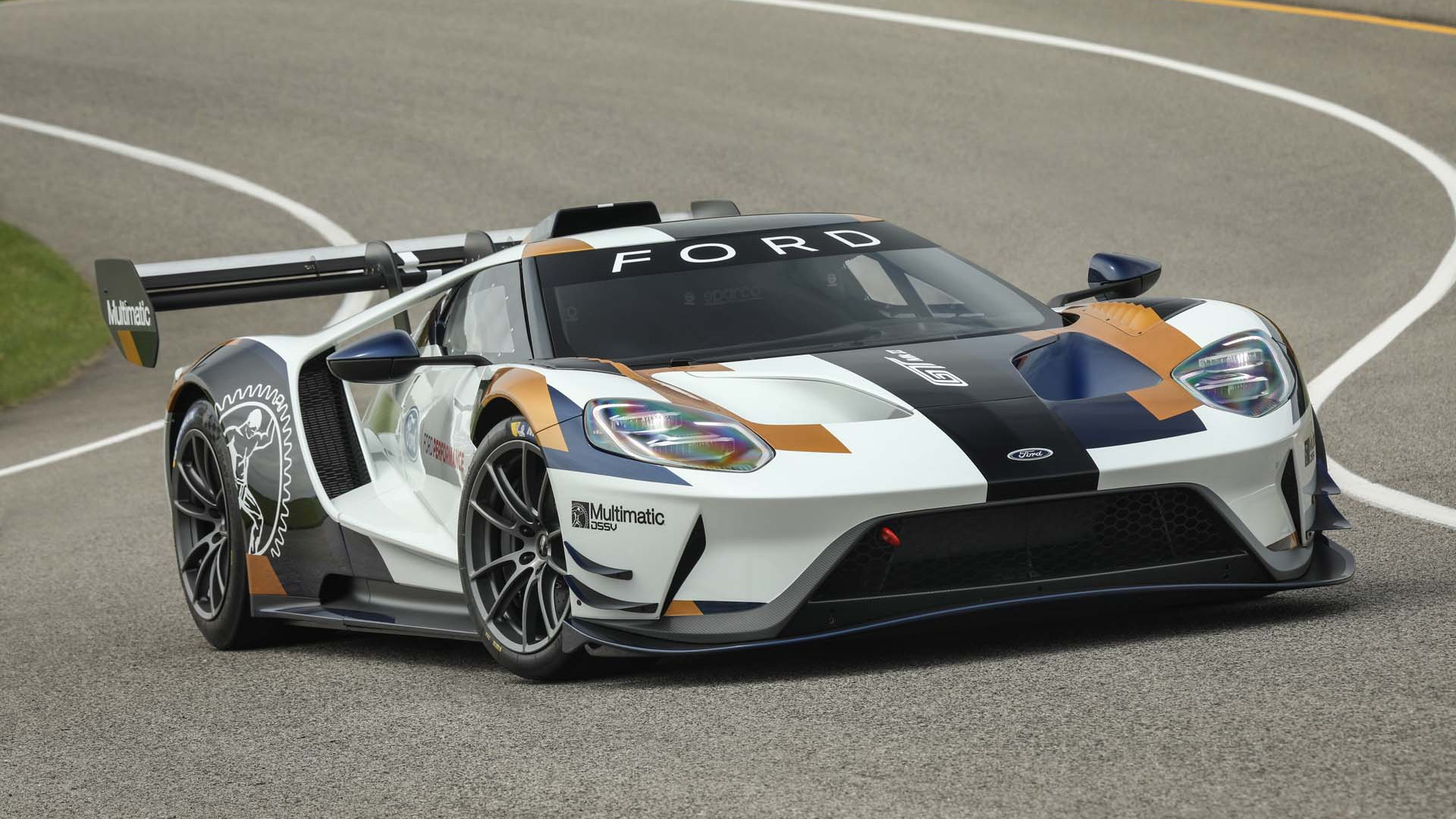 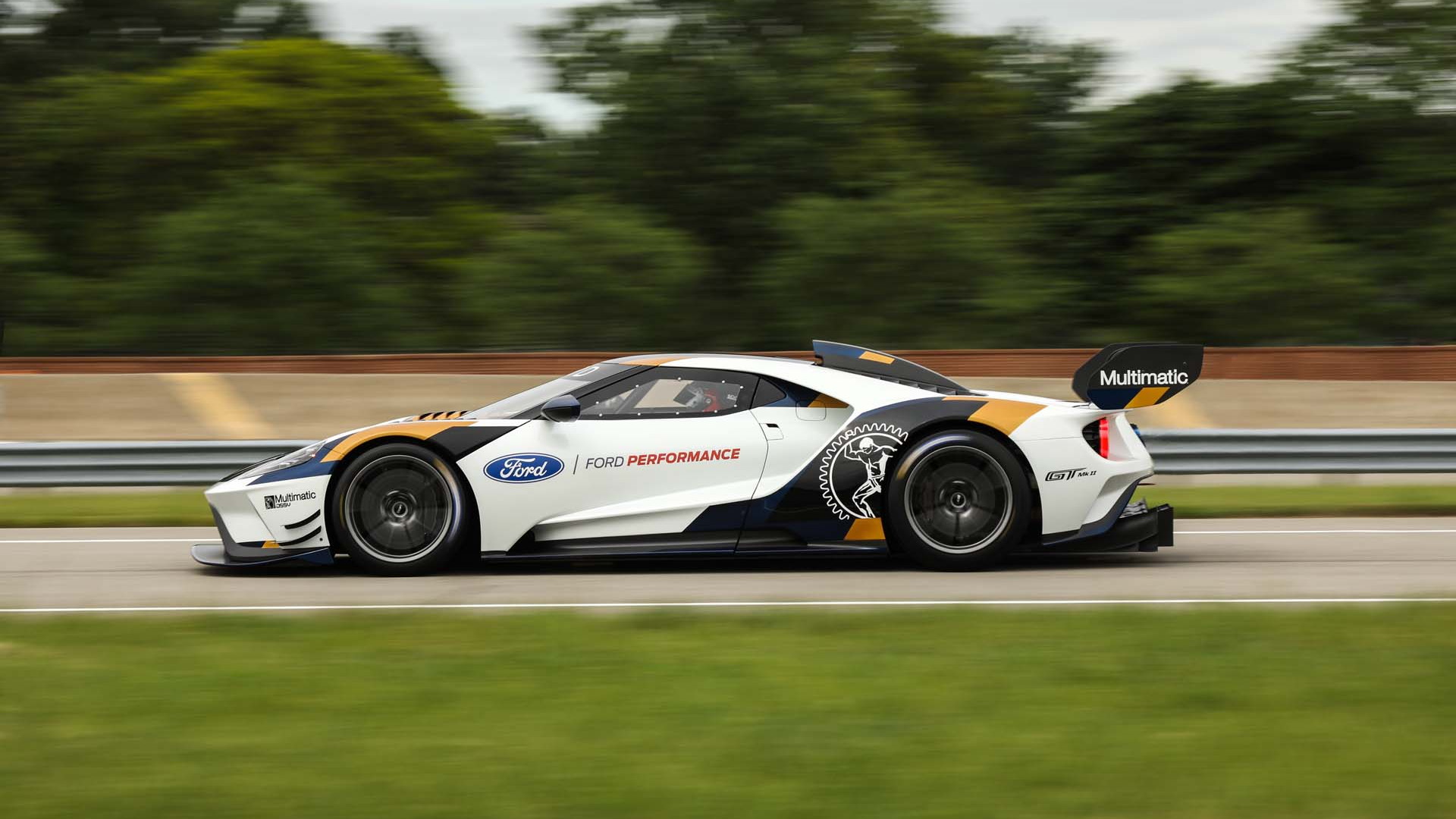 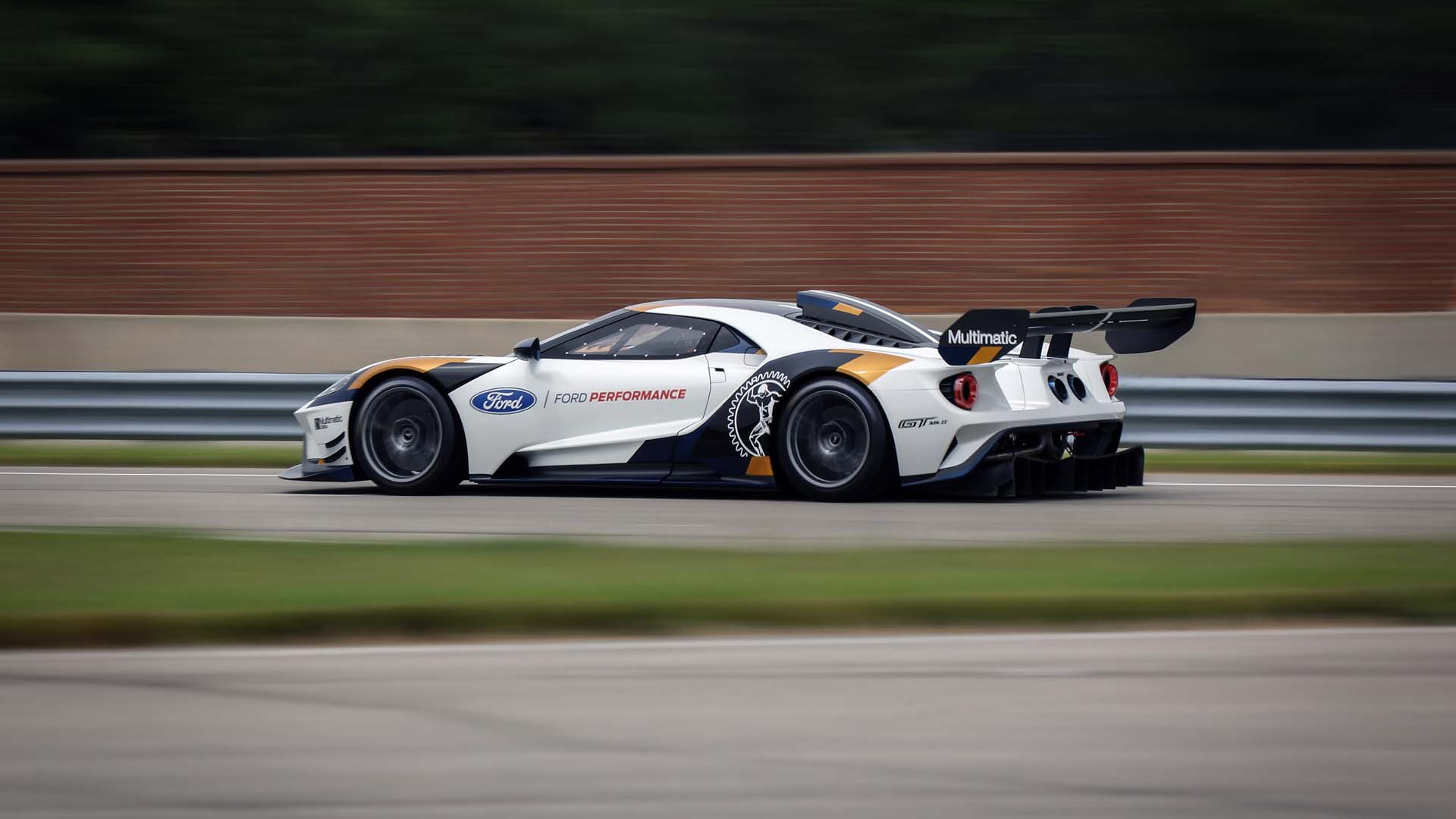 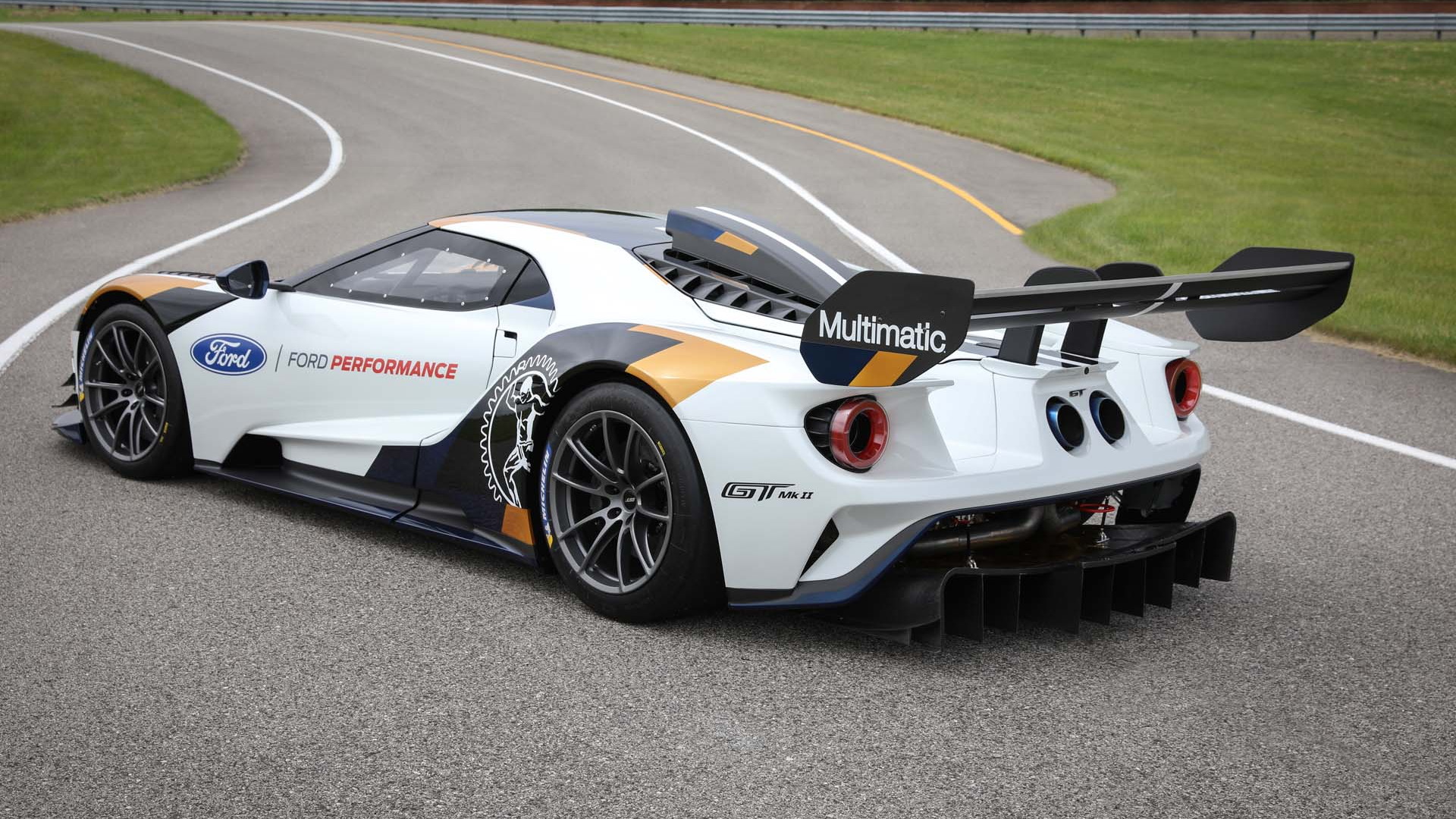 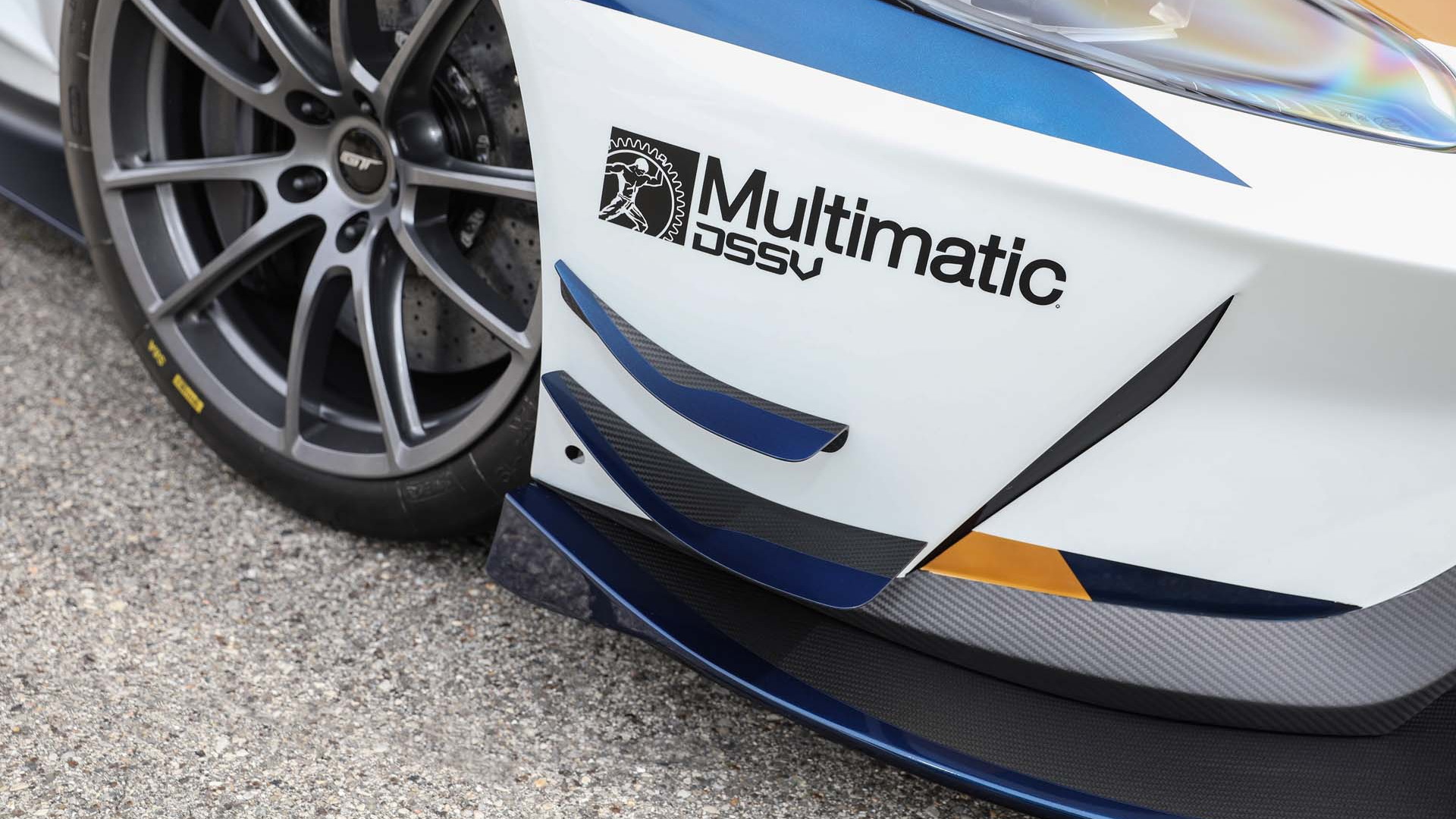 Unencumbered by pesky race car rules, the Ford GT Mk II hypercar that was revealed at the 2019 Goodwood Festival of Speed is the truest expression of the Blue Oval's bonkers machine.

The track-only hypercar makes 700 horsepower—up from 647 hp—and sports more downforce, better cooling, less weight, and a stiffer suspension compared to the "normal" Ford GT. The cost? Not cheap. The Ford GT Mk II will come straight from builder Multimatic for $1.2 million for only 45 buyers. The first five cars will be delivered before Christmas, according to Ford. From then, Multimatic will deliver about one a month.

Given the Ford GT's relative exclusivity, the Ford GT Mk II then becomes a prize for the most exclusive prizewinners. Ford says anyone can raise their hand to register interest in the $1.2 million machine, but didn't say how buyers would be selected or if there were any criteria to selection, because of course more than 45 people will want one of these.

The details are drool-worthy. In addition to the increased power from the 3.5-liter twin-turbo V-6, the Ford GT Mk II sports a dual-element rear wing from Multimatic that looks the part—part Le Mans racer, we mean. The front diffuser and rear splitter from the Ford GT are swapped out for high-performance versions; dive planes and lower lip in the front, and a race-spec splitter in the back. Multimatic scrapped the adjustable ride height and drive mode selector from the Ford GT and saved 200 pounds in the process. The Ford GT Mk II is low, stiff, and ready to attack at all times.

In addition to more grip, the Ford GT Mk II has better cooling. The track car uses a high capacity air-to-air outboard charge cooler that sprays atomized water on the radiator to cool the car on hot laps. A roof-mounted intake not only looks cool, but also feeds auxiliary coolers for the engine, transmission, and clutches.

The same stoppers from the Ford GT were ported over, carbon-ceramic brakes and all.

Inside, the Ford GT Mk II has two Sparco buckets with six-point harnesses, and carbon-fiber everything. Want a radio? You're in the wrong place. Cruise control and blind-spot monitors? Get out. Not much about the Ford GT Mk II is street-legal, and we like it that way.

Ford didn't say when it expects to deliver the Ford GT Mk II, but if you're interested in living out our dream, you're welcome to register interest with Multimatic here.