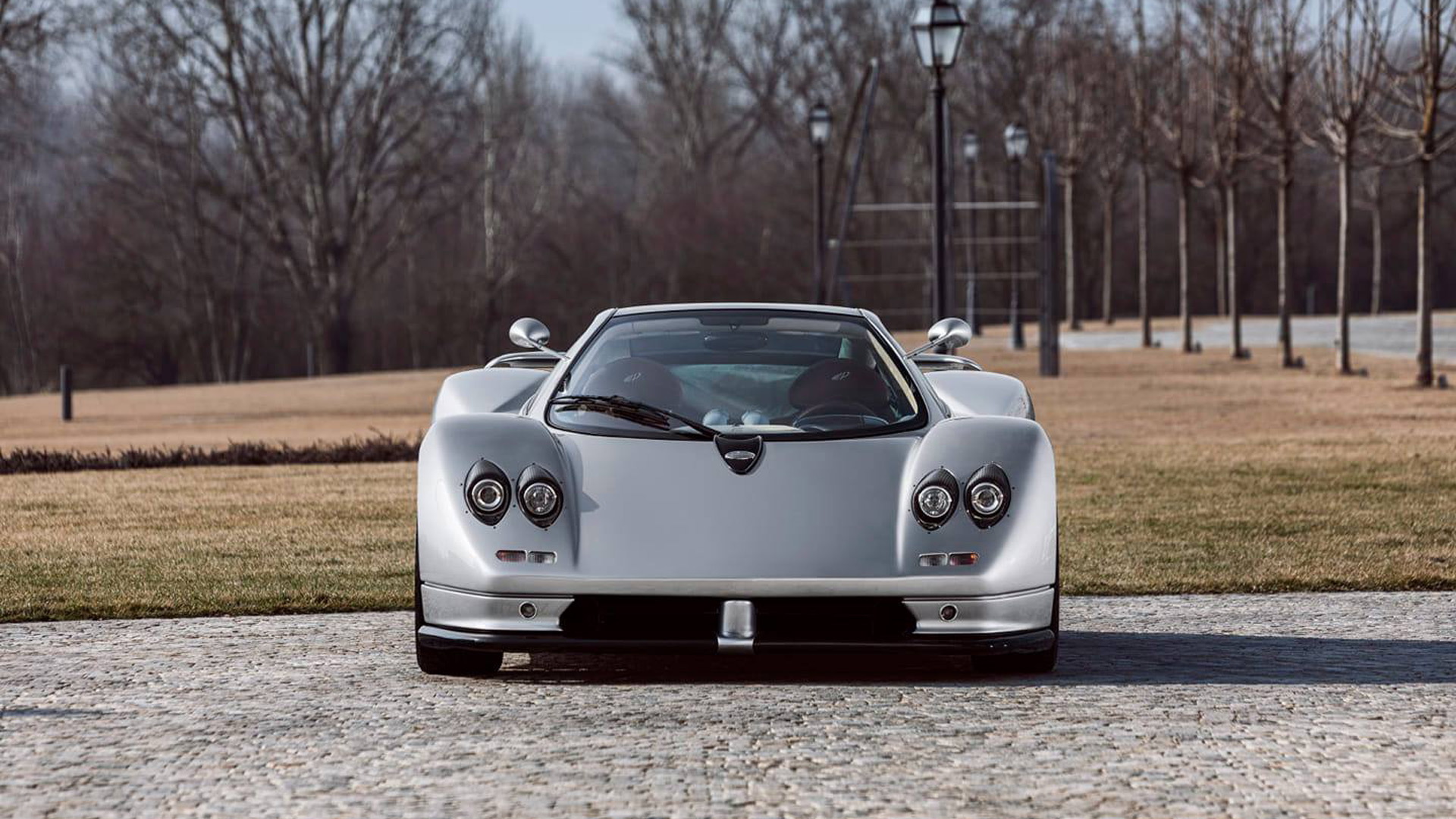 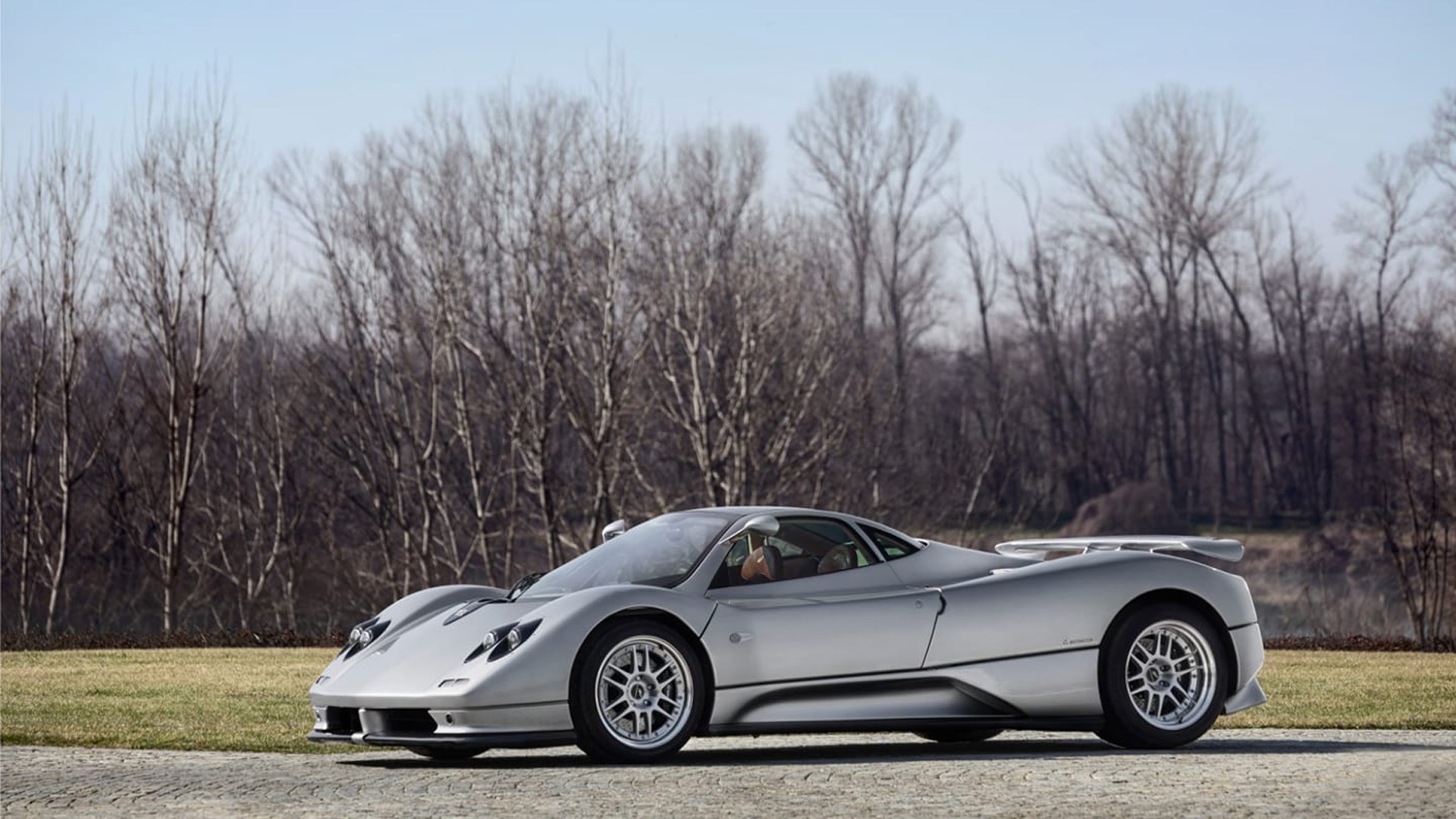 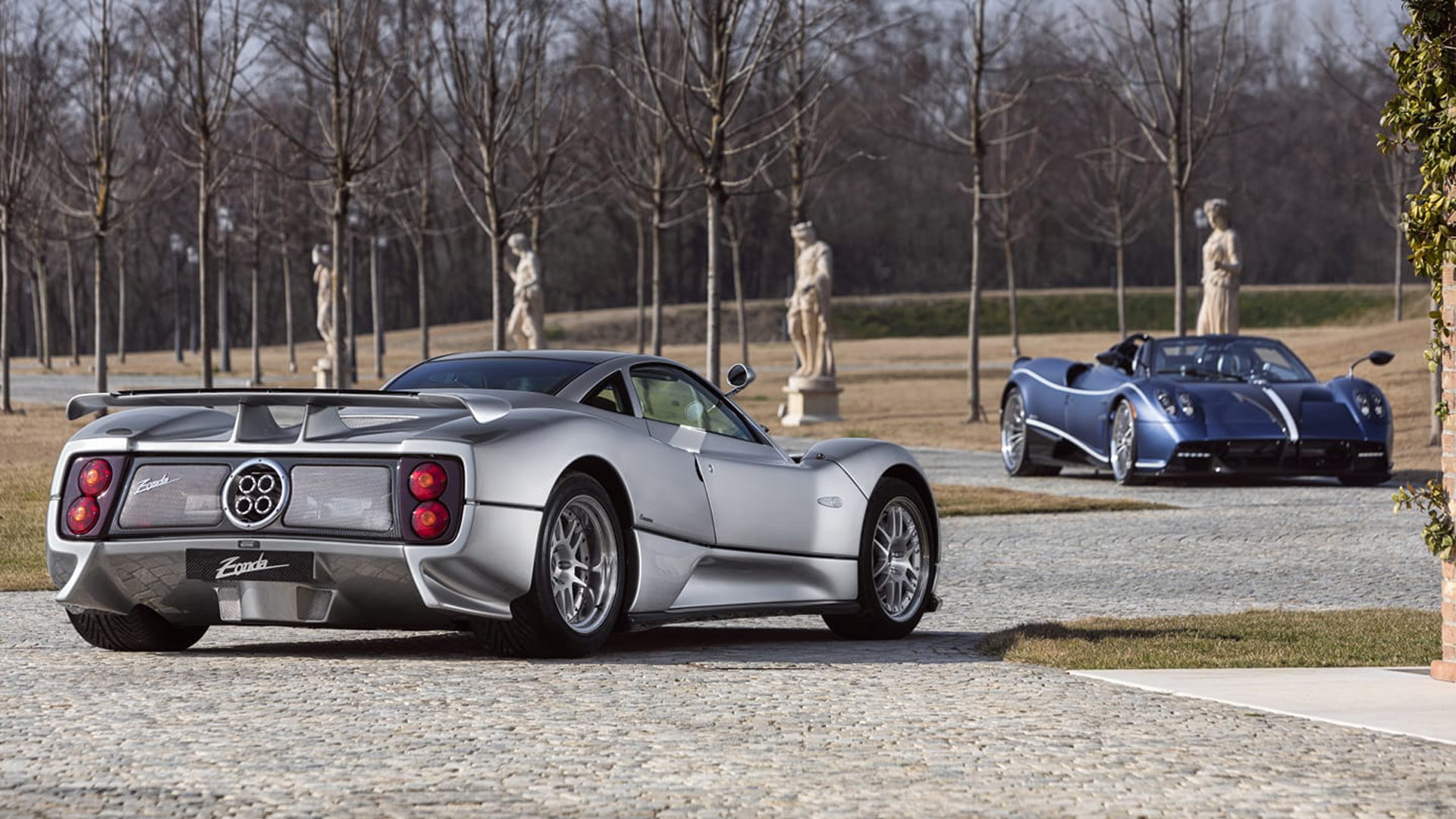 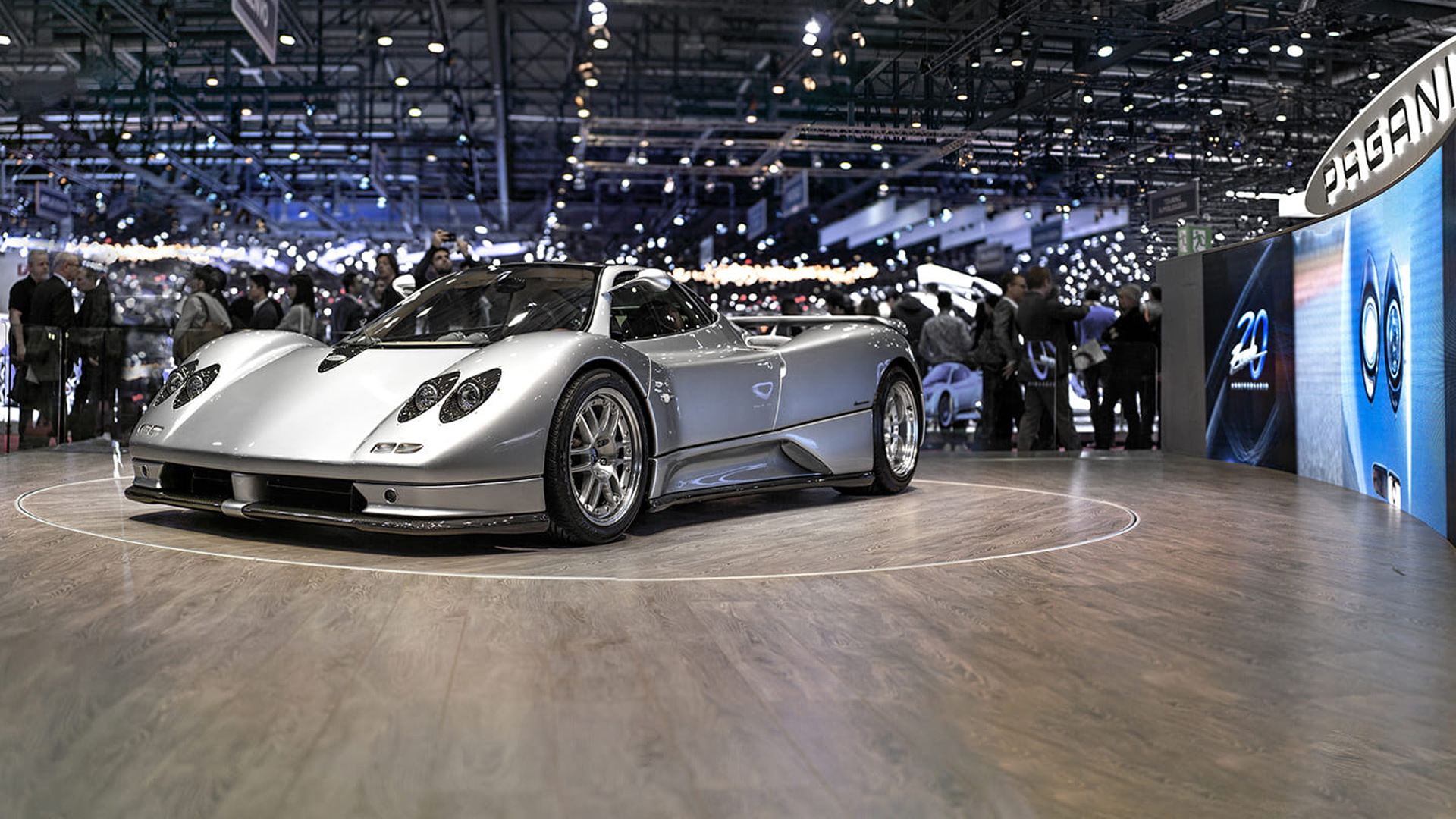 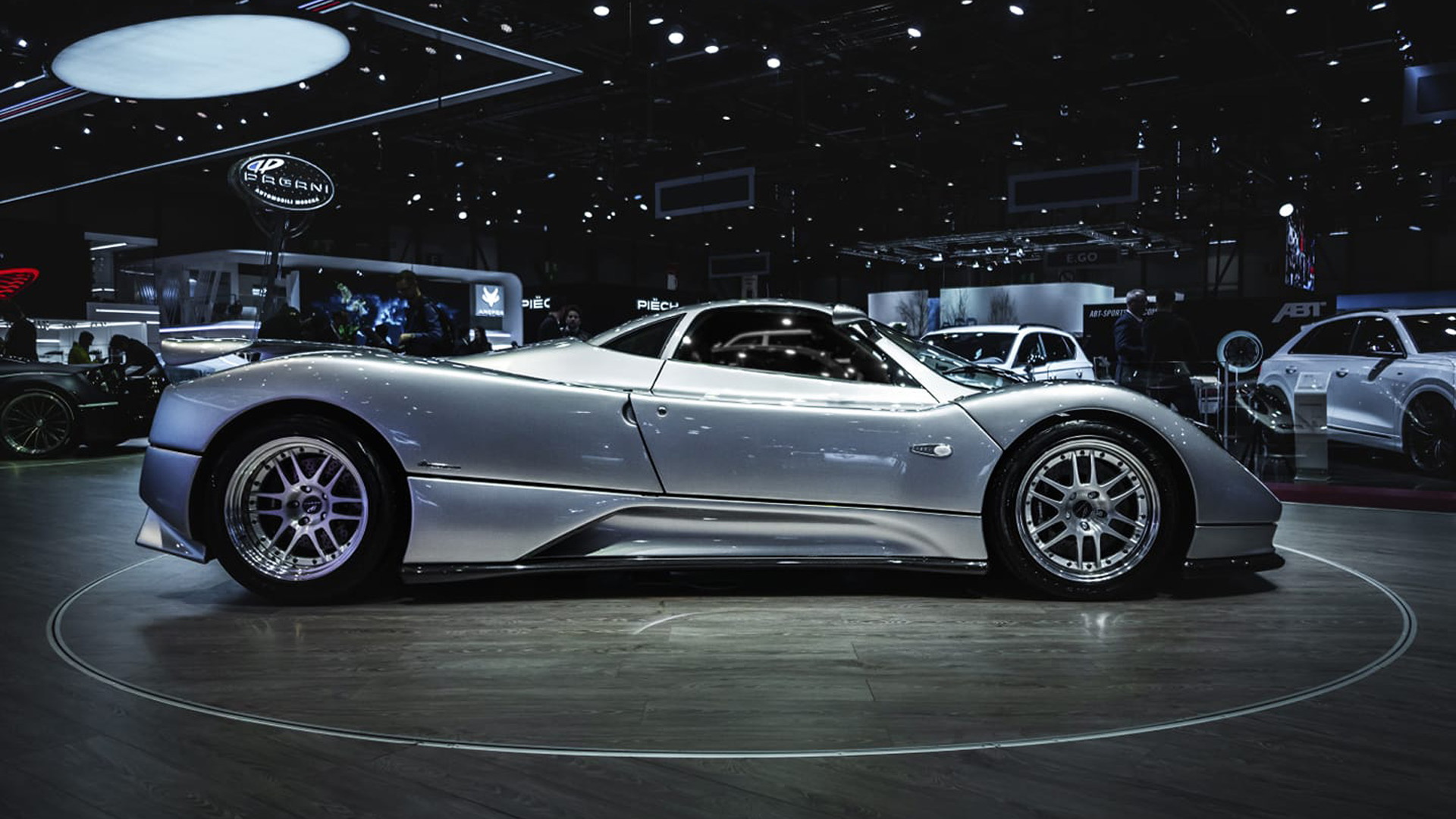 It was at the 1999 Geneva International Motor Show that a former Lamborghini employee by the name of Horacio Pagani presented the Zonda C12, providing supercar lovers with a new Italian masterpiece to lust over.

And the silver C12 shown here was Pagani's first car. It bears the chassis number ending in 001 and was the example used for crash testing and homologation. It's also just undergone a full restoration at Pagani's headquarters in San Cesario sul Panaro, Italy, to mark this year's 20th anniversary of the reveal of the first Pagani.

Pagani presented the restored C12 in March at the Geneva International Motor Show and on Thursday will show it again, this time at the Goodwood Festival of Speed in the United Kingdom. This is the car that started it all. It packs a 6.0-liter V-12 rated at 444 horsepower and 472 pound-feet of torque, a 5-speed manual transmission, and a dry weight of less than 2,800 pounds.

Around 30 other Paganis will be present on the grounds of Goodwood House to help celebrate this year's 20th anniversary. Also among the cars will be the one-off Zonda Barchetta, a personal ride of Horacio Pagani.

The Goodwood Festival of Speed runs from July 4-7. For our complete coverage, head to our dedicated hub.