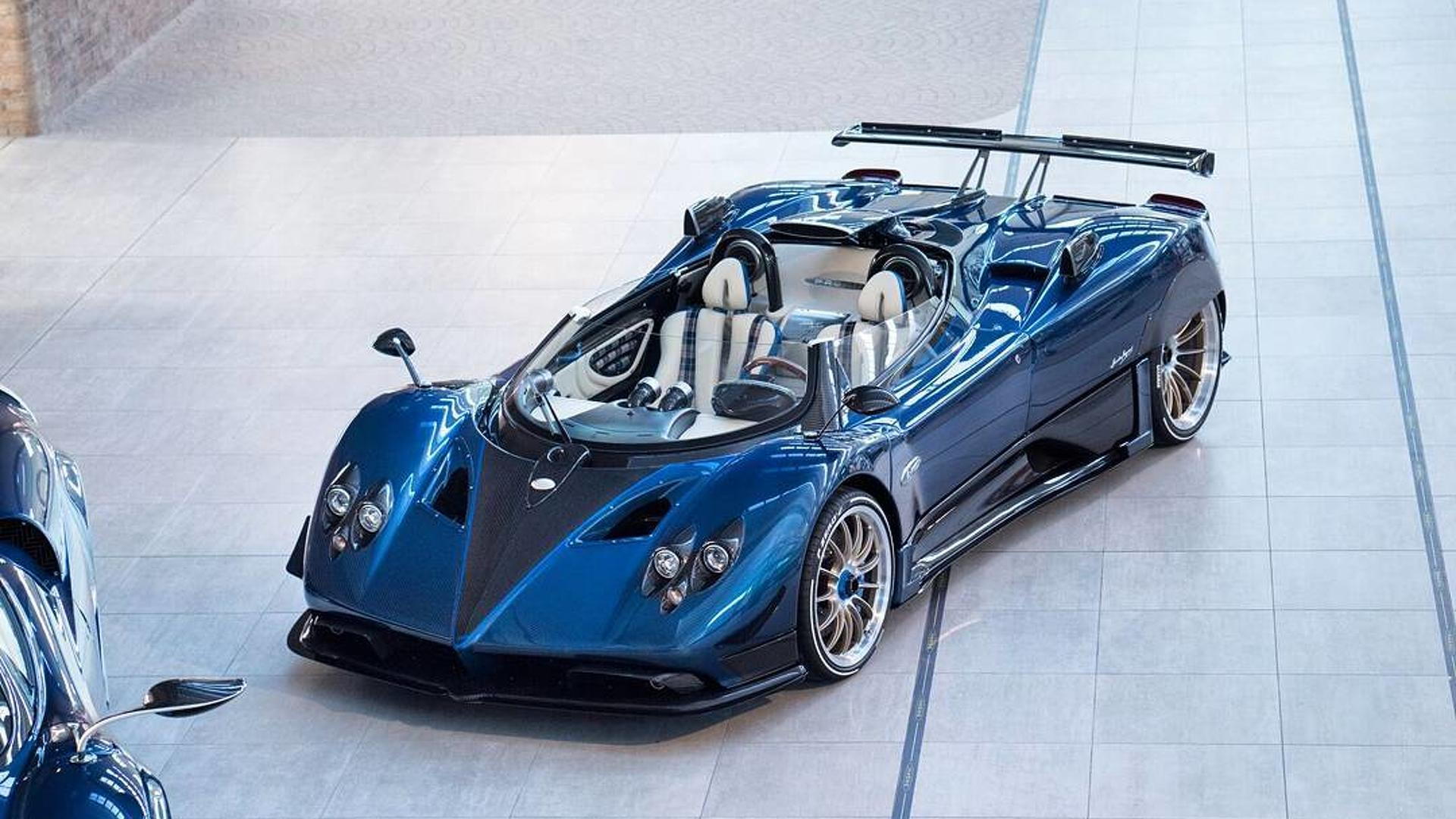 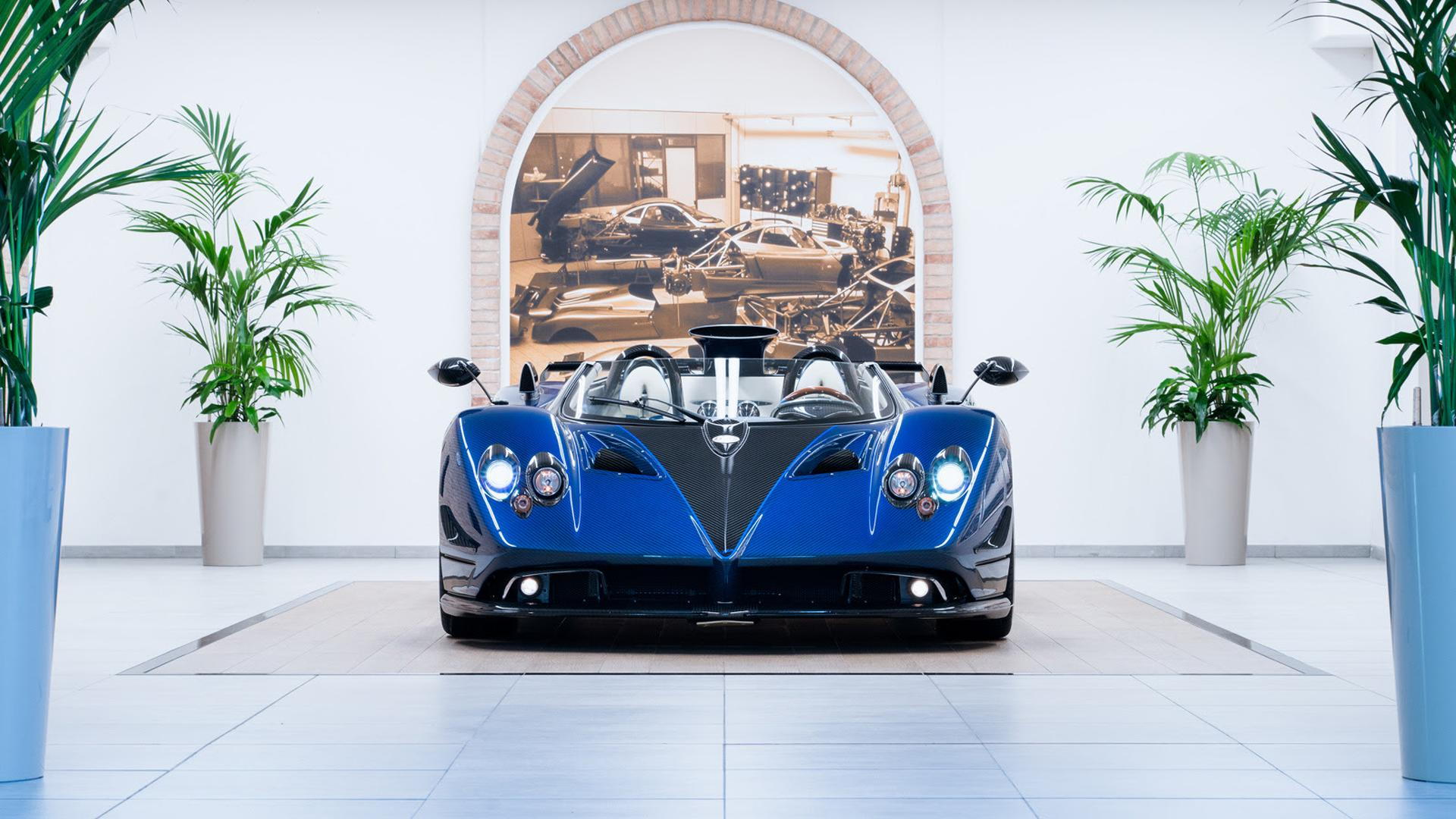 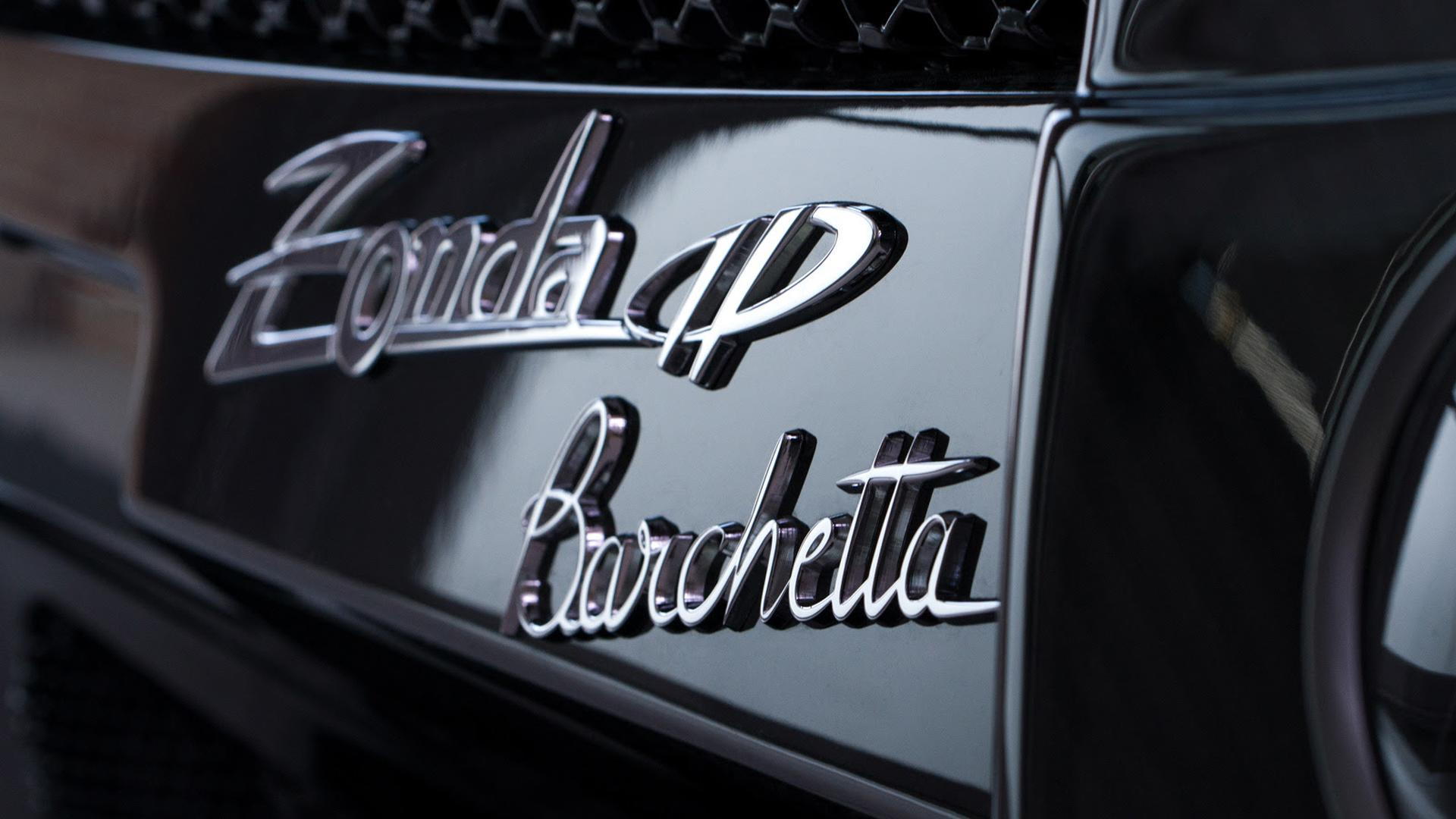 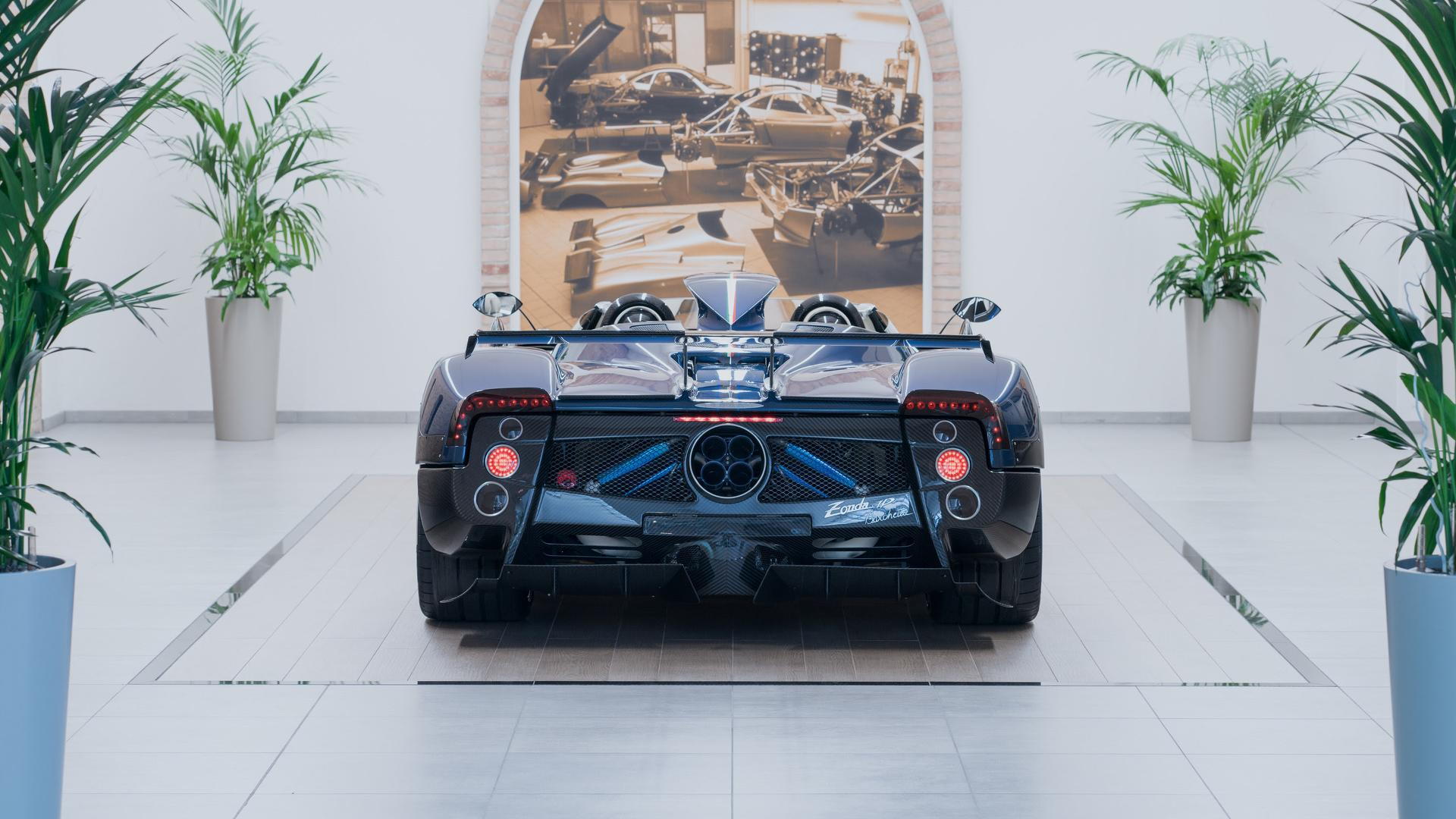 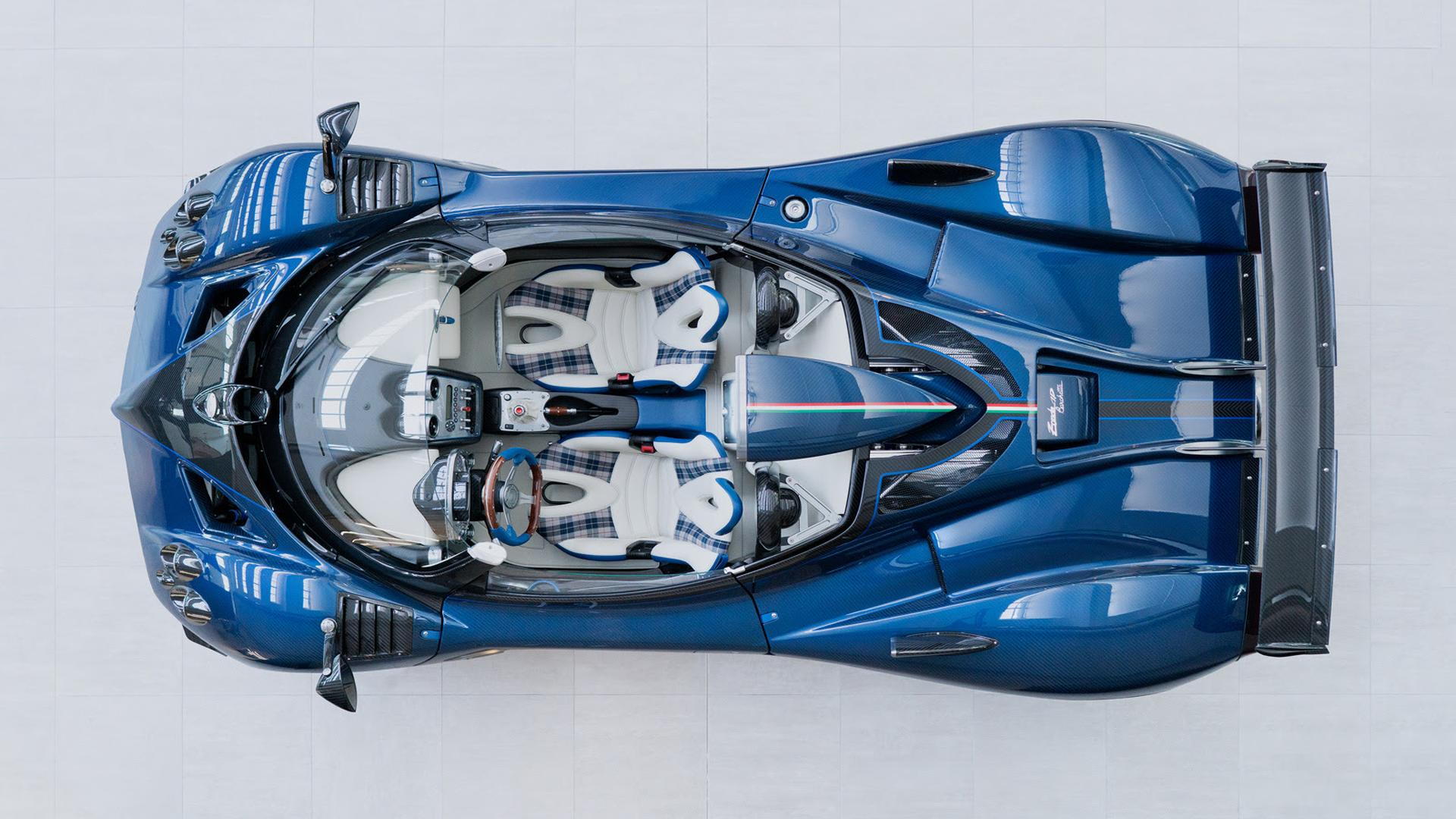 The Pagani Zonda is the car that will never die and we're 100 percent okay with that, but we just wish Pagani would stop calling each iteration "the last one." A brand new "last Zonda" has just been revealed at Monterey Car Week in California: the Zonda HP Barchetta has been built for the man in charge of it all.

Horacio Pagani himself commissioned this one, which means we may have to take him at his word this time. The HP Barchetta one ditches the roof and goes for styling on the right side of insane. Out back there are wheel spats and a larger supply of extra aerodynamics. Up front you'll find a chopped down windscreen that flows straight back into rising bodywork.

Pagani makes great use of AMG-built V-12 engines, and the Zonda is still the best sounding Pagani thanks to a lack of muffling turbochargers. Horacio has fitted his own craft with a 6-speed manual gearbox, a tartan theme in the open-air cabin, and seats from the Huayra.

It all adds up to the wildest Zonda ever created. And, let's be honest, it won't be the final Zonda either. There are too many extremely wealthy people willing to pay many dollars to own a car that was originally introduced in 1999. If we had the dough, you could add our names to the list. And we're going to stop calling any Zonda the last of its kind.