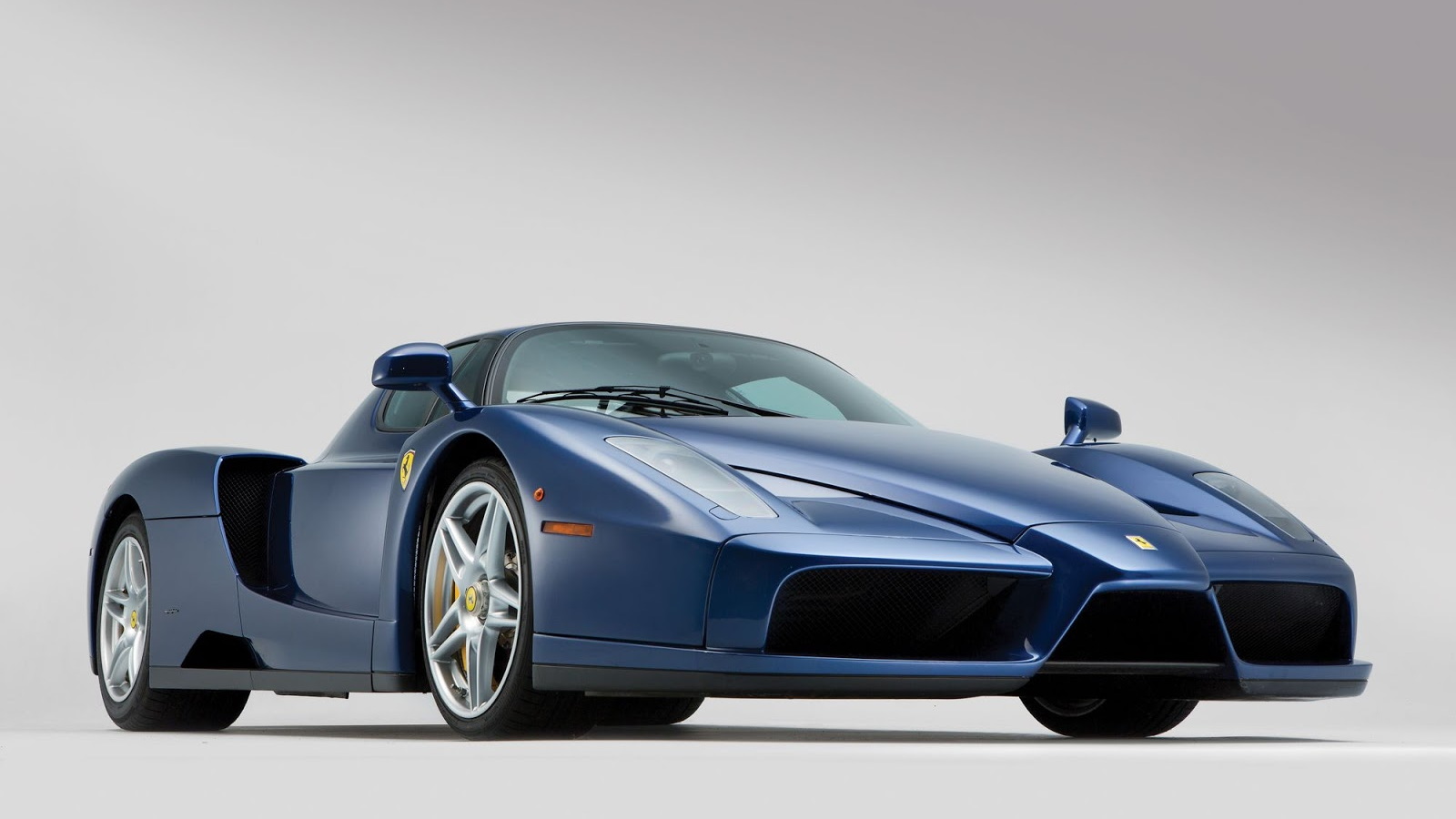 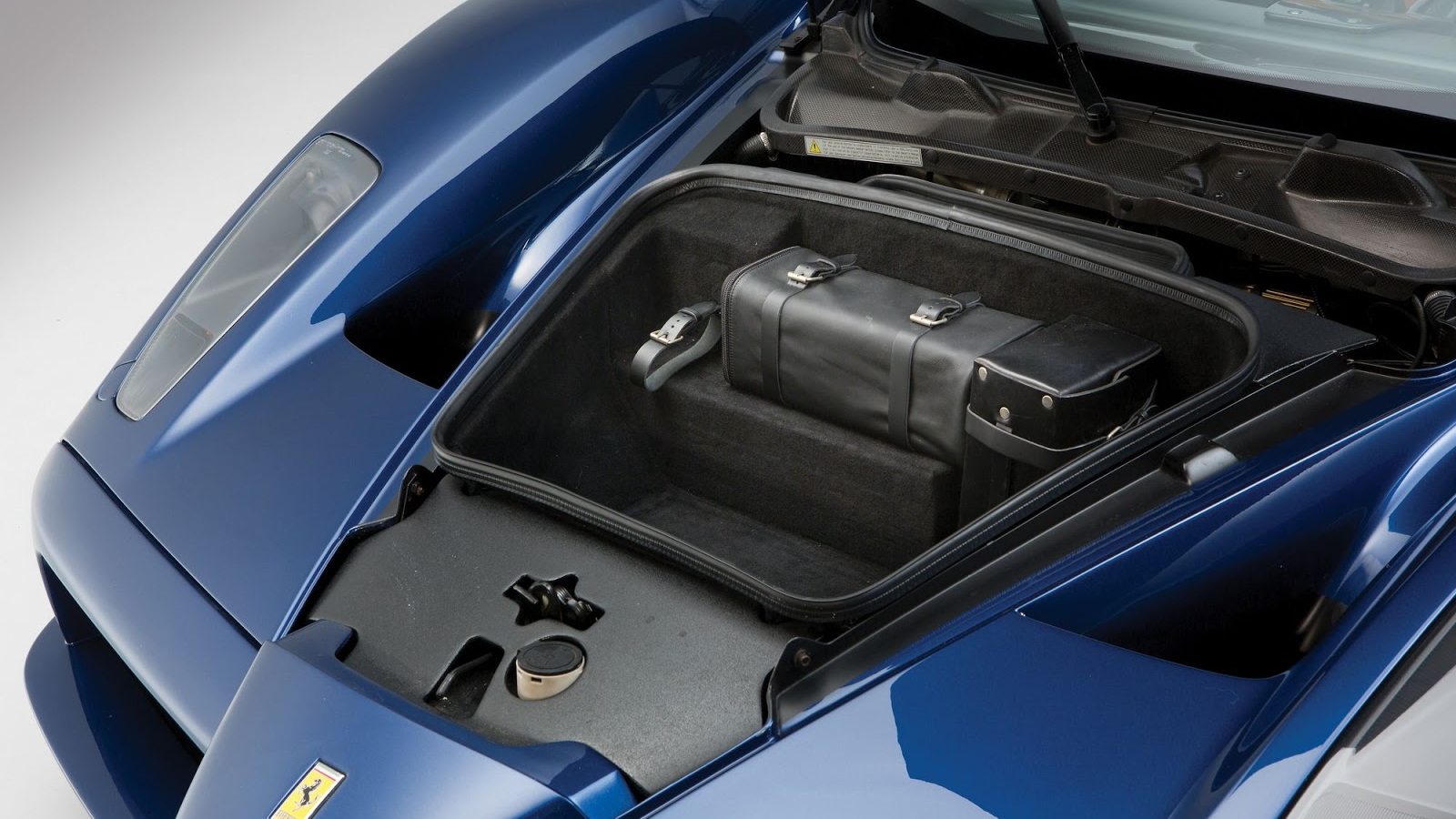 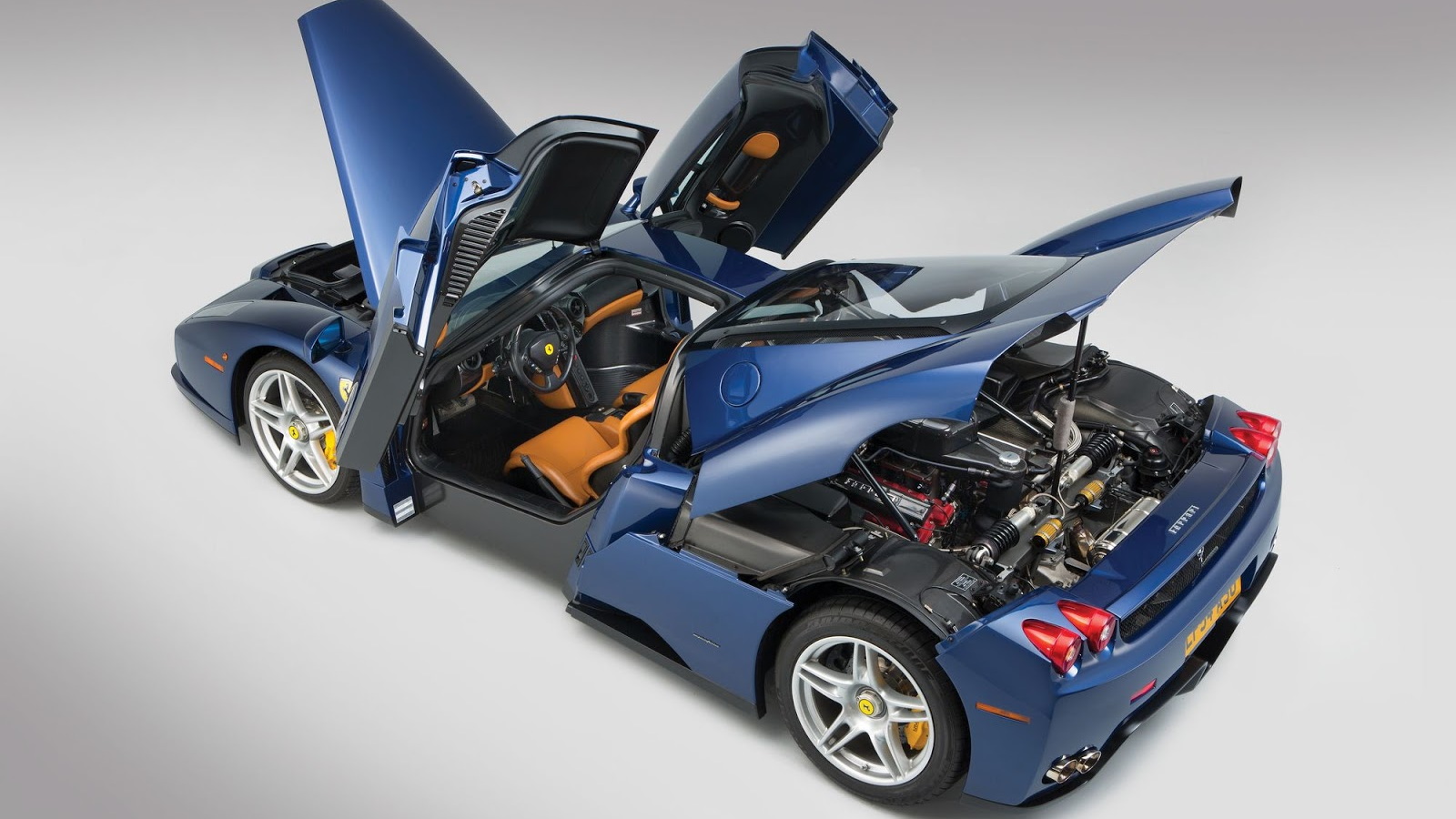 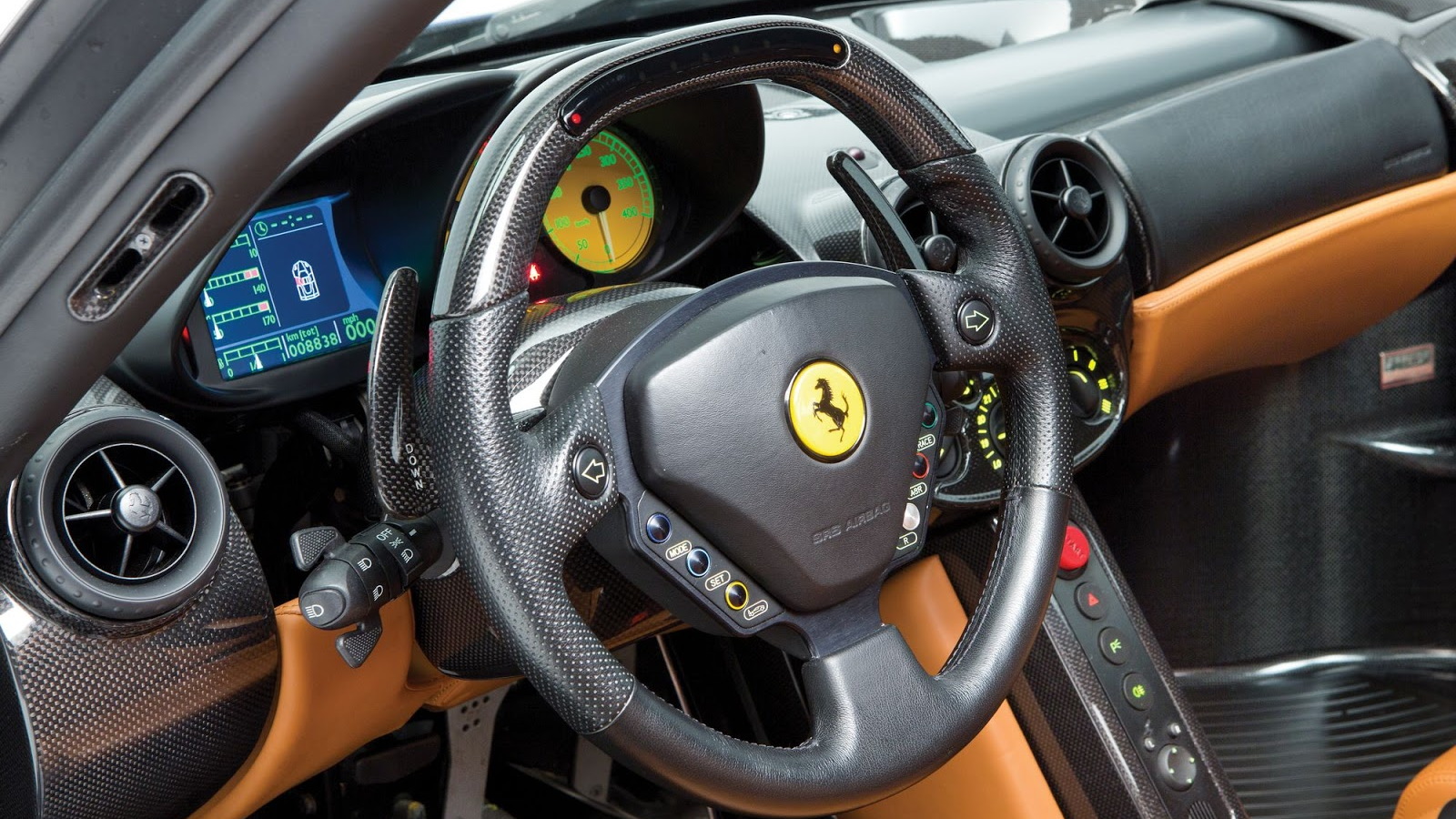 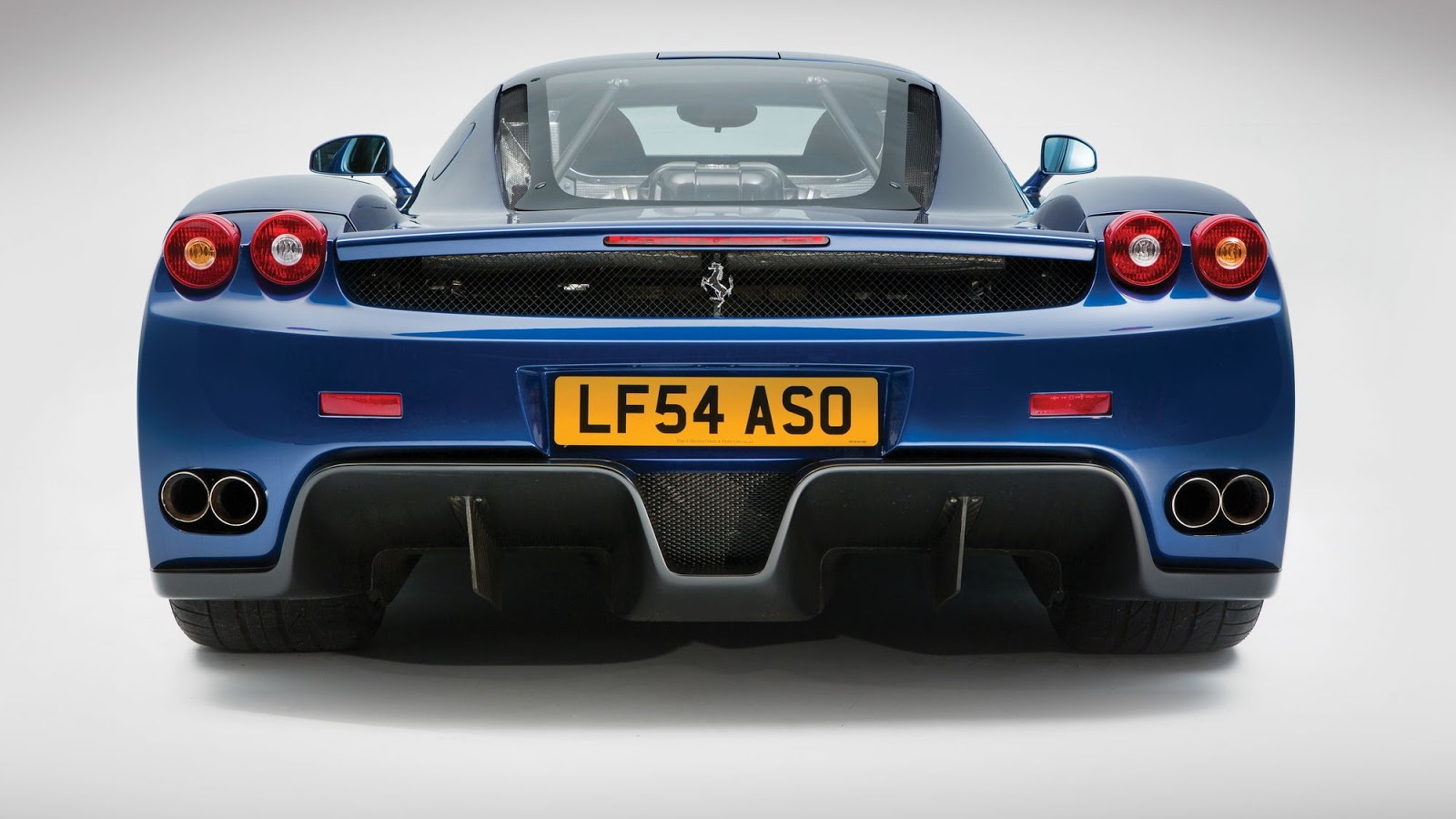 Sure, Ferrari fans typically prefer their cars red (or reddish-orange) but a few other hues occasionally pop off the assembly line. In the case of this Ferrari Enzo, it's actually been painted multiple times, making it a very rare car among already rare machines. Today, it's finished in Blu Tour de France, but it wasn't always this color.

Produced for the 2004 model year, chassis number 136085 was built in Maranello and exited the assembly line wearing silver paint. Actually, the color was officially called Matt Titanio Extra Campionario and it was the only Enzo painted this way. A Middle Eastern Prince purchased the car and registered it in the United Kingdom.

Fast forward to 2008 and the car was auctioned off to a buyer in Asia. There, the car received its paint job, where the silver was swapped out for the beautiful blue hue you see today.

Over the course of its life, this Enzo has traveled just 8,884 kilometers, which is less than 6,000 miles.

RM Sotheby's now has its hands on the car and it's set to cross the auction block this September in London. There is no pre-auction estimate for the car, but Hagerty pegs the general value of an Enzo at $2,500,000. Meanwhile, the duPont Registry has five listed for sale, with only two listings advertising a price. Each of those cars is asking for more than $3,000,000. Will the blue make it worth more or less than the original silver, or a typical red color for that matter? Only time will tell.

Given the rarity of the car shown here in terms of its colorful life, we'd wager it will earn big bucks from a loyal Tifosi no matter what.