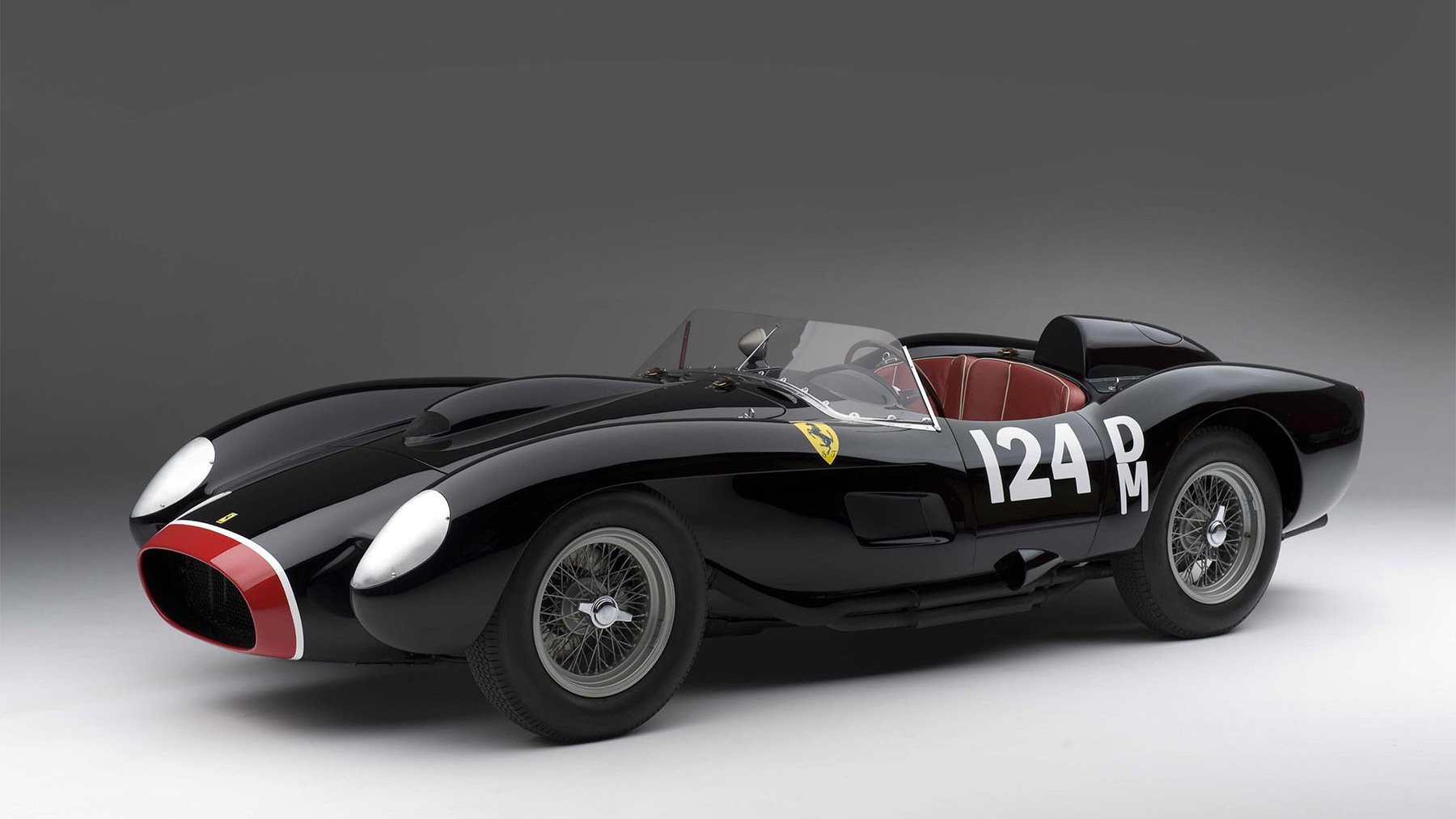 1
photos
Ferrari has set a new world record for a car sold at auction with a 1957 Ferrari 250 Testarossa fetching €9 million at the weekend (17 May 2009) in an auction of Italian supercars organized by RM Auctions at Ferrari’s Maranello home in Italy.

The previous world record for a car sold at auction was just last year and was also set by a Ferrari, when UK radio host Chris Evans paid €7 million for a black 1961 Ferrari 250 GT SWB California previously owned by James Coburn. Both cars were sold at the “Ferrari Leggenda e Passione”, an annual auction of the finest Ferrari and Maserati supercars organized by RM Auctions and held at Ferrari’s test track, Fiorano, in Maranello.

Unlike last year, this year’s top bidder was not at the auction, remaining anonymous and bidding over the telephone while competing against three other bidders.

The 1957 Ferrari 250 Testarossa, one of just 22 similar models built at Maranello, boasts an important race history in North and South America. It debuted in the Buenos Aires 1,000km in 1958 and came 4th overall before being sold to a U.S. client who raced it extensively in the SCCA championship.

Although its bids reached a level higher than last year’s record setter at €7.25 million, a rare Ferrari 330 P4 was passed in at the event.