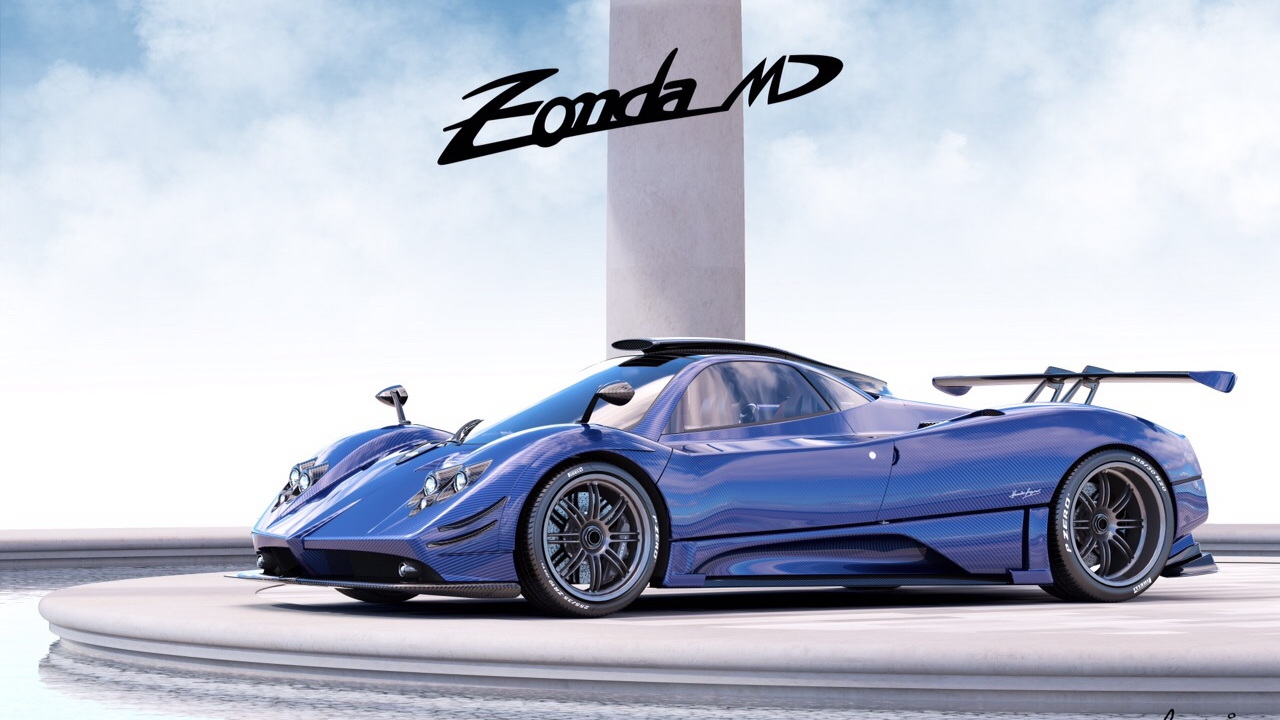 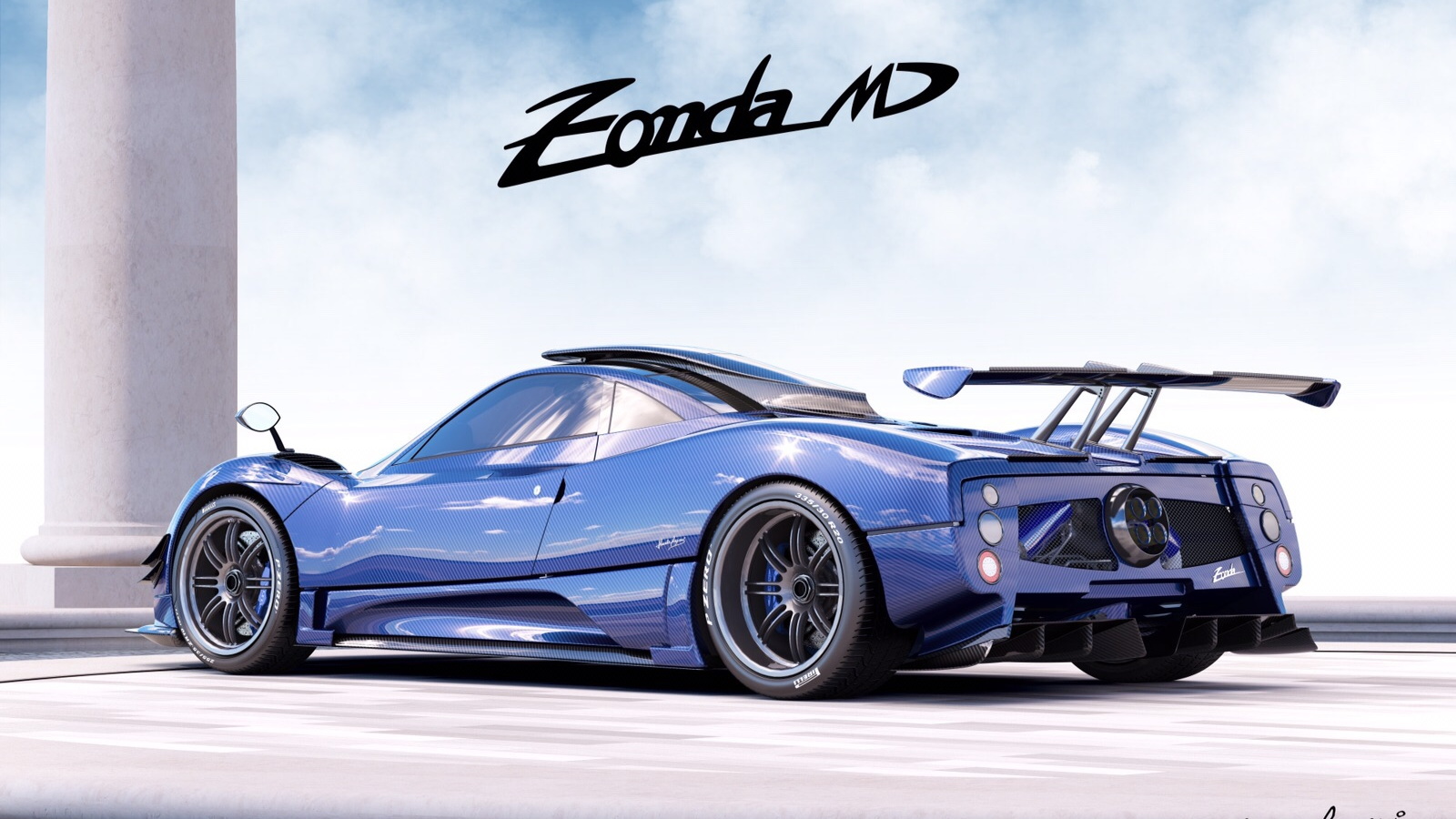 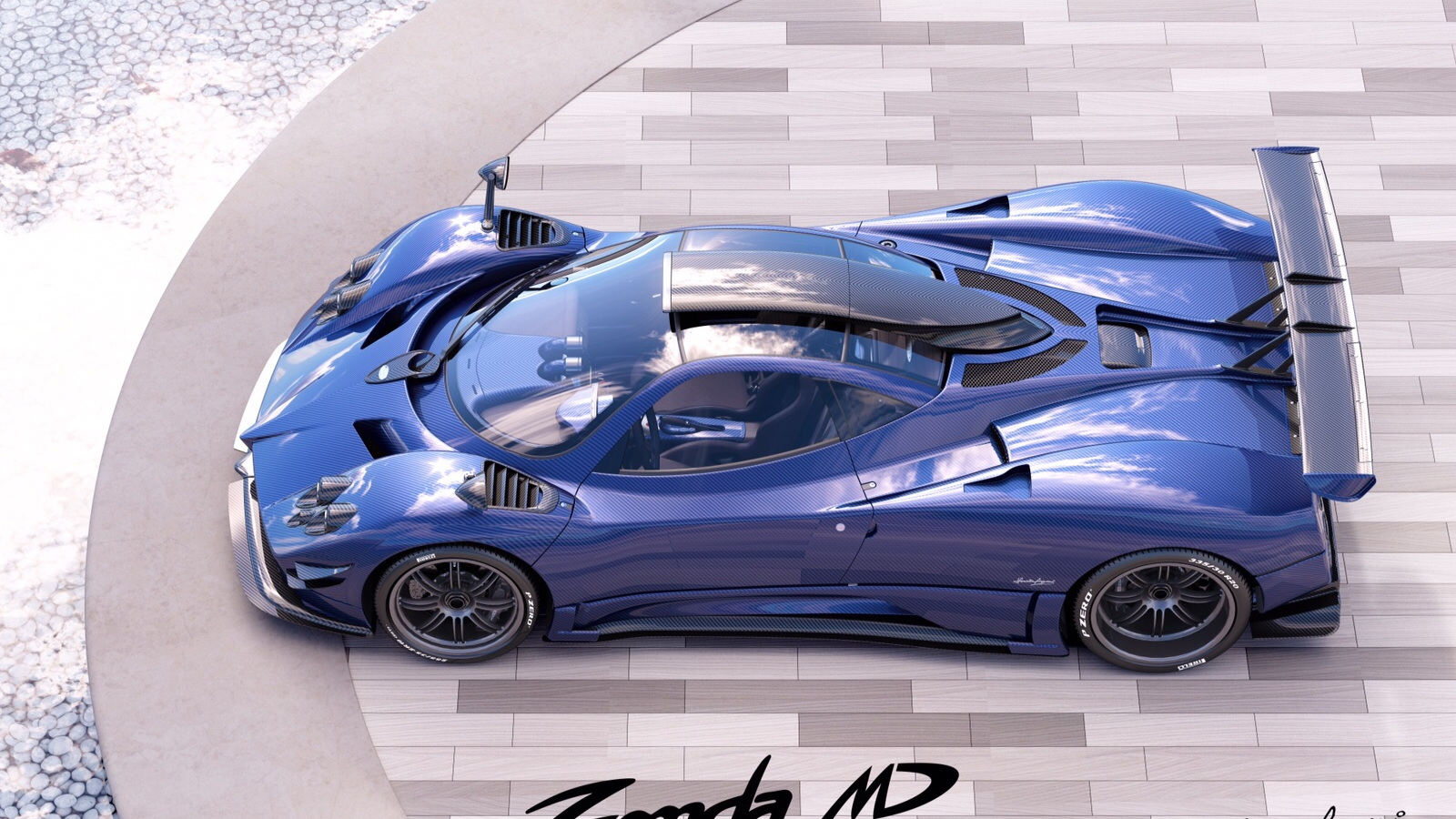 Could it be back from the dead? Kind of, but not really. Pagani announced back in 2014 that it was discontinuing development of its Zonda supercar with the jaw-dropping Zonda Revolucion, but images have made their way onto the web showing one last hurrah for the Zonda.

If you'll take a walk down memory lane—or, more appropriately, a tire-burning jaunt—you'll remember that Pagani's efforts are now centered around the Huarya. However, one last Zonda has been built in Italy for a very particular customer.

Pagani hasn't said just who commissioned this special last model, but the car is badged Zonda MD. Those two letters apparently refer to the buyer's middle initials, and we can only imagine what sort of sway it takes to get Pagani to not only fire up the production line one more time, but also to slap your name on the back of the latest model.

CHECK OUT: LaFerrari crashes into parked car, winds up stuck on a rock

The Zonda MD differs slightly from other models, most notably in its extra large rear wing. It also lacks the central fin typically found on a Zonda. Inside, its carbon fiber trim has been dyed to match its exterior and its seats are covered in brown leather with accenting beige Alcantara.

The engine is almost certainly the Mercedes-Benz AMG-sourced 6.0-liter V-12 and it could make as much as 800 horsepower to match the output of the Revolucion.

These photos, and a bunch more, were posted to Prototype0 recently.