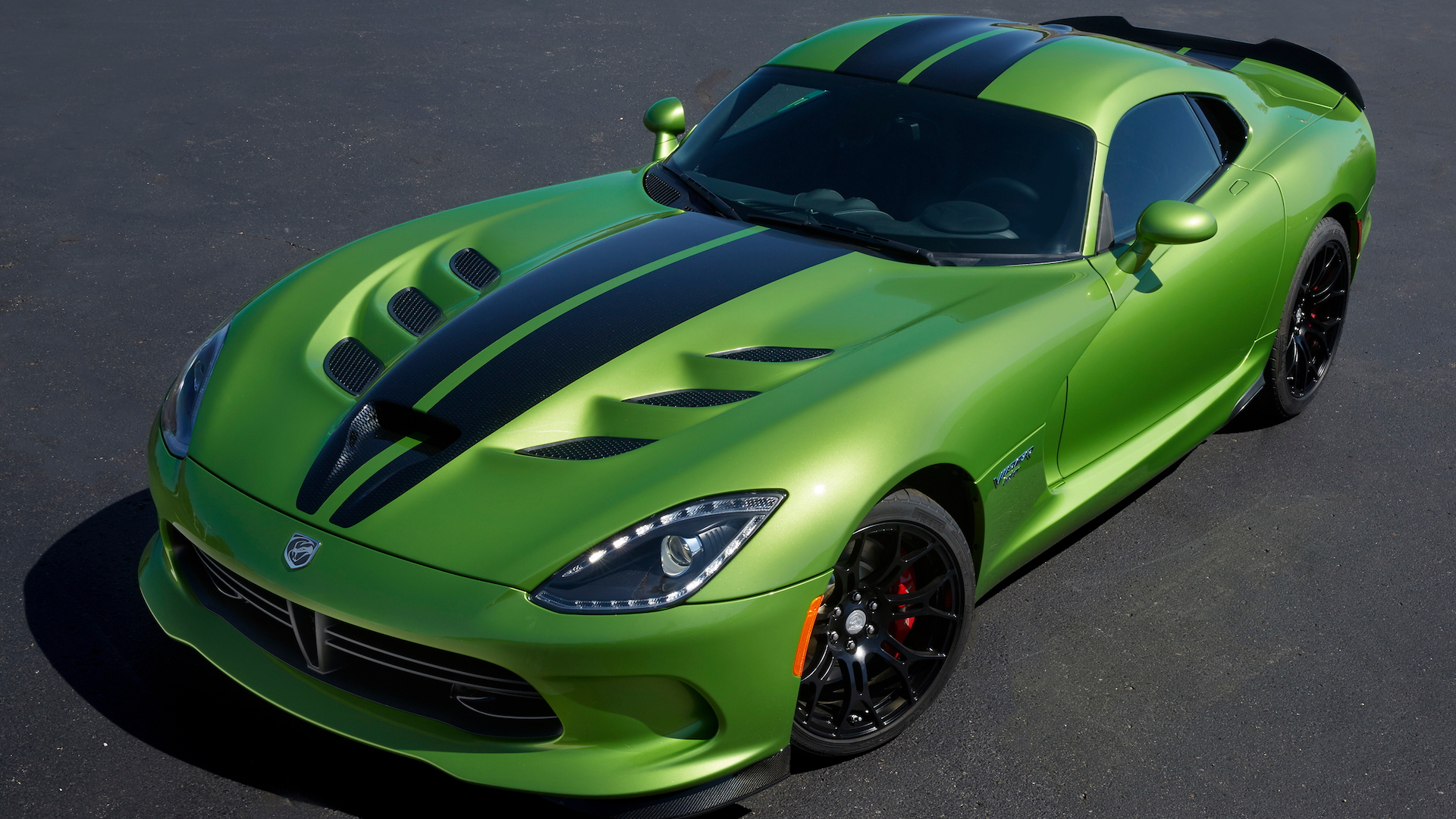 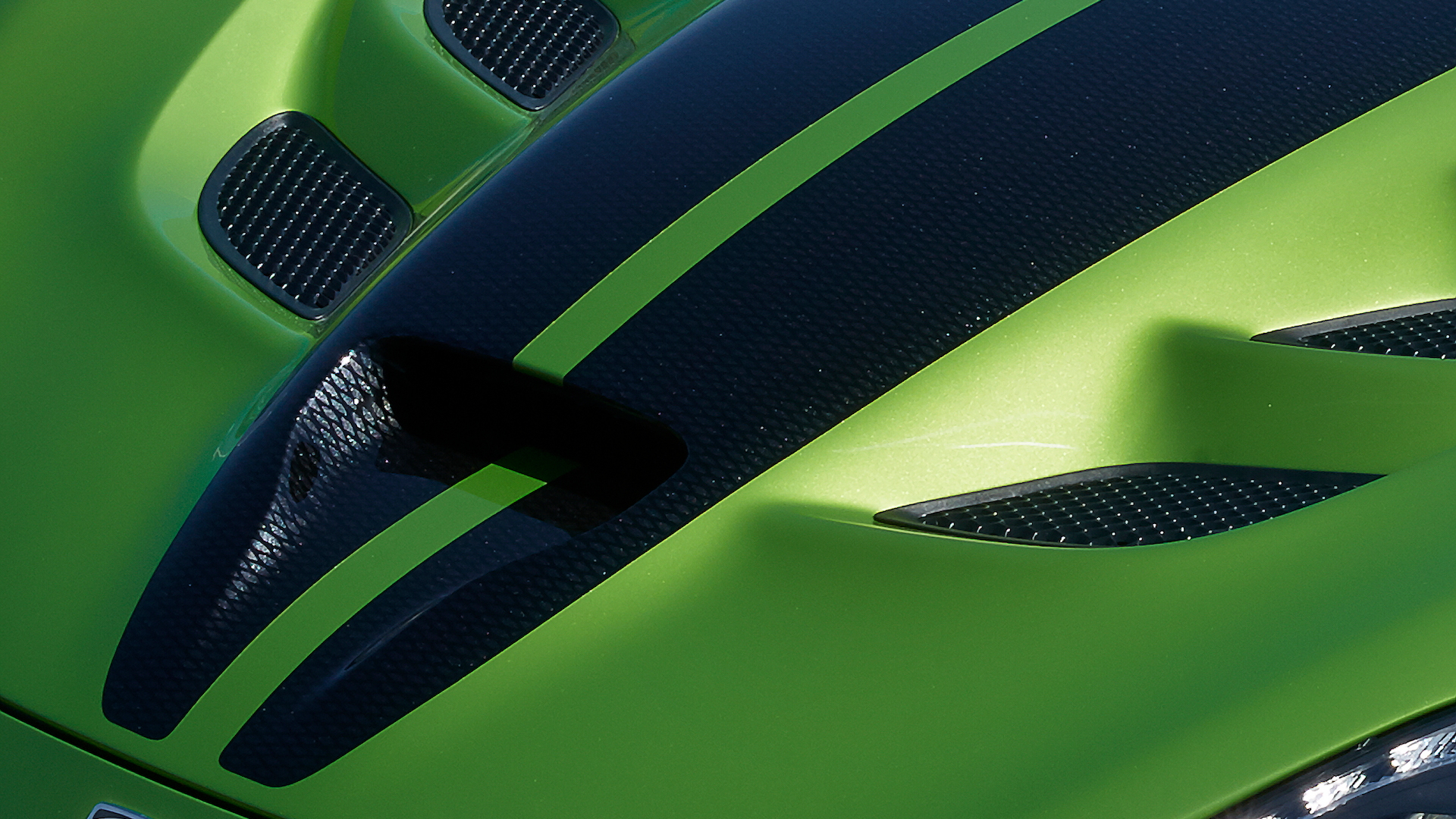 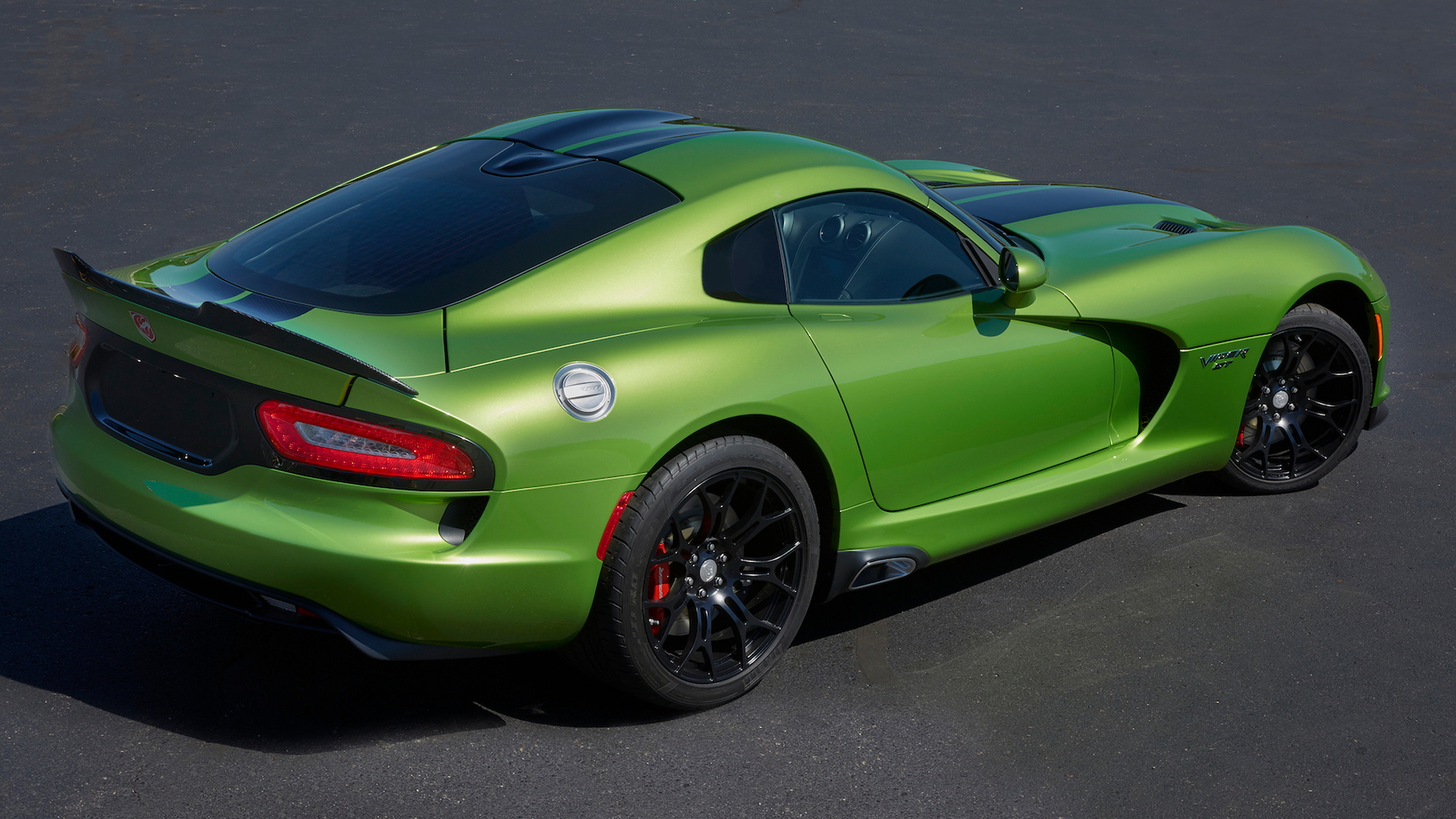 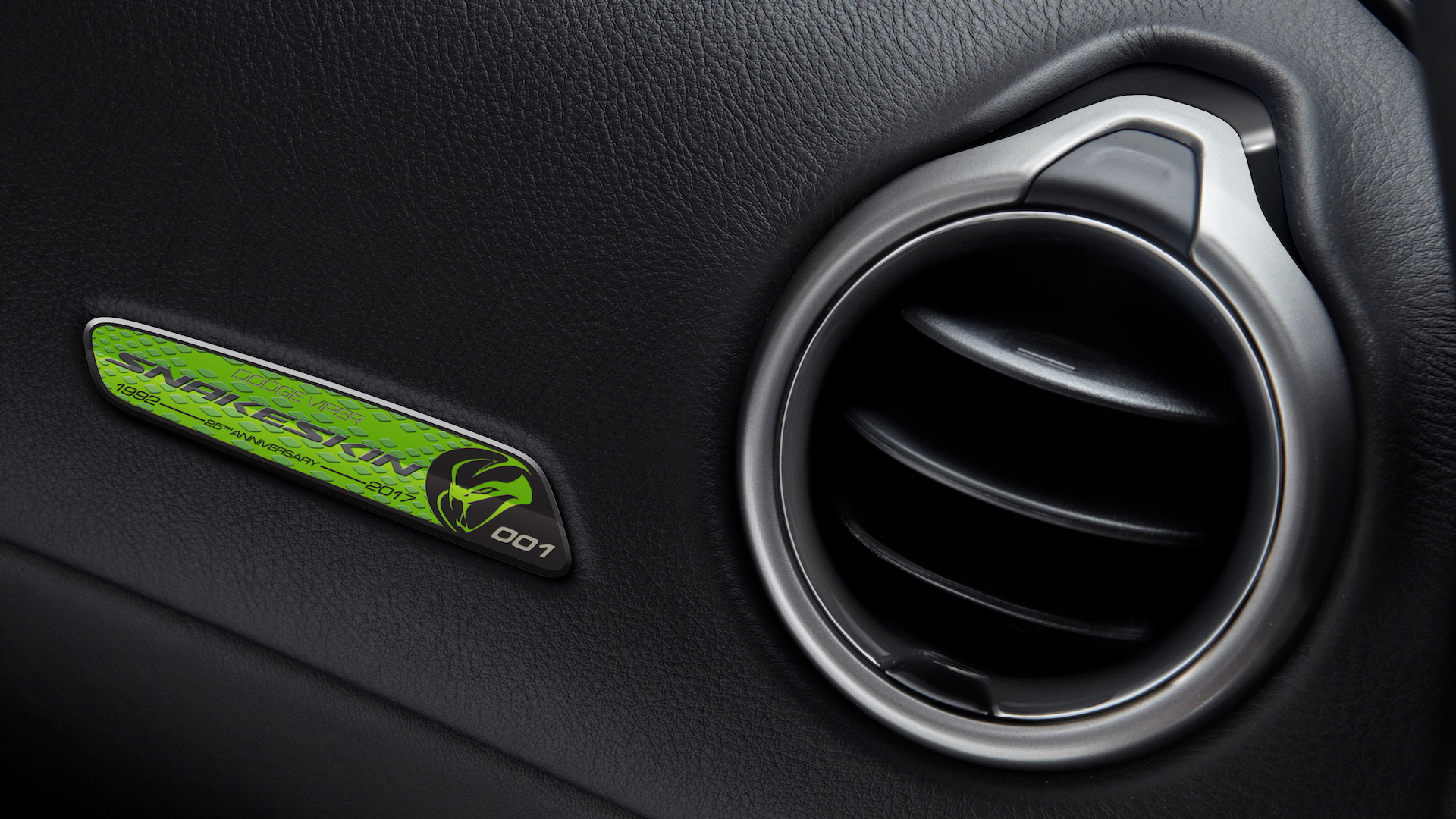 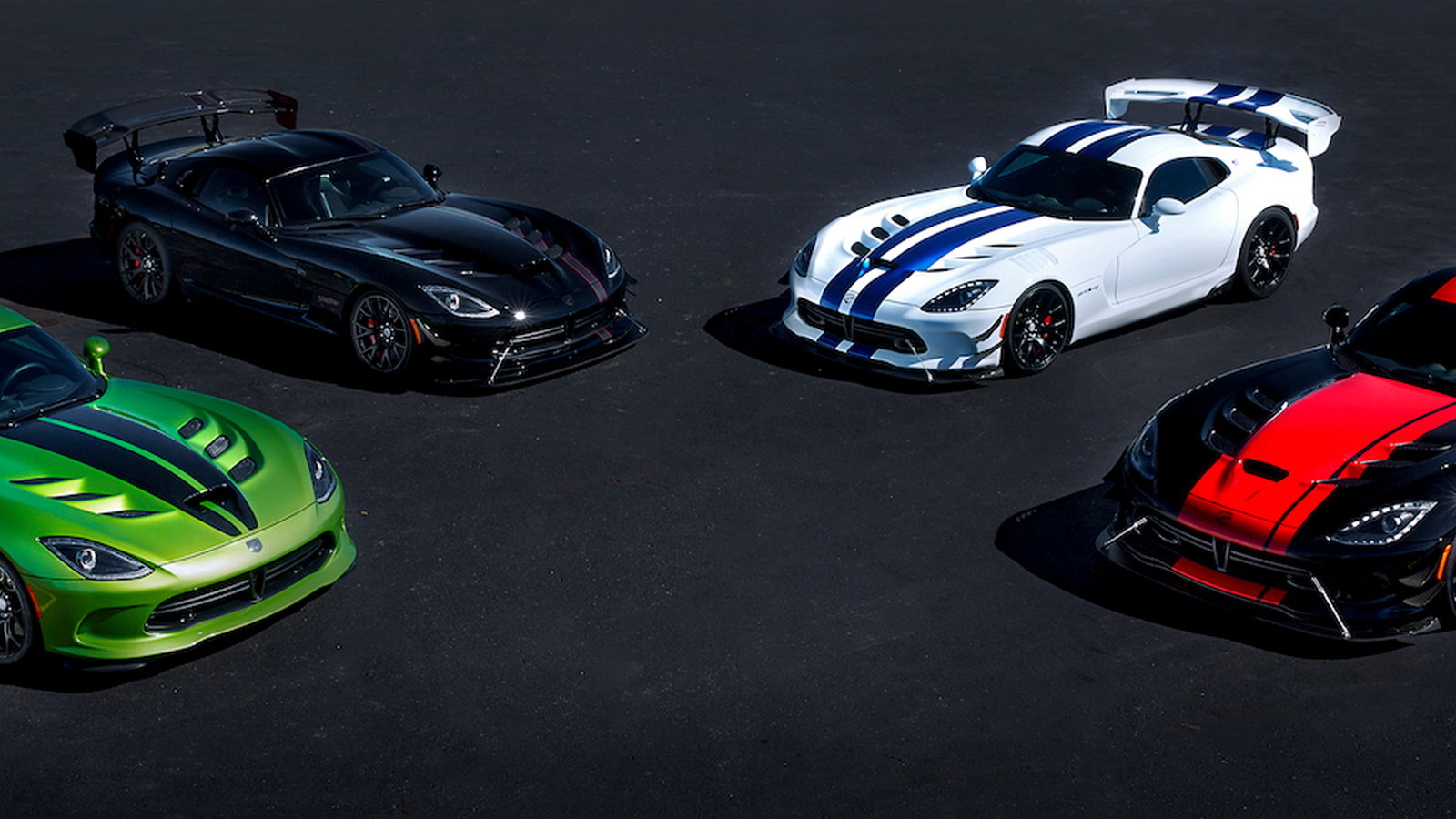 Dodge has had a devil of a time selling its Viper supercar. Now it looks like the answer was to offer a bunch of special edition models, then to kill off the car.

The company has announced that four of the five special edition models it just announced last week are already sold out. This is despite the fact that Dodge only started taking orders on June 24.

Dodge provided a breakdown of how quickly each model sold out:

CHECK OUT: 25 years of the Dodge Viper: The highs and lows

This means that the Dodge Dealer Edition ACR hasn't sold out, but that version was limited to just two dealers--in Tomball, Texas, and Roanoke, Illinois--and was intended to include up to 33 cars. All told, 206 special edition Vipers have been sold since they went on sale. We're not great at match, but that means 22 of those 33 Dealer Edition cars have already been sold.

Given the success of the special edition models, Dodge is offering another one. It's called the Snakeskin ACR Edition, and Dodge will build as many as 31 units.

The Snakeskin ACR Edition will be painted Snakeskin Green with a custom snakeskin-patterned stripe. It will come with the ACR Package, the Extreme Aero Package, carbon ceramic brakes, the ACR interior, a serialized instrument panel Snakeskin badge, and a custom car cover that matches the exterior paint scheme and has the customer's name printed above the driver’s side door. Dodge offered a limited edition of 31 Snakeskin Viper ACR models in 2010 as well.

Ordering for the new special edition will open in mid-July.

Dodge will build the Viper throughout the 2017 model year. We're guessing this new limited edition model won't be the last.