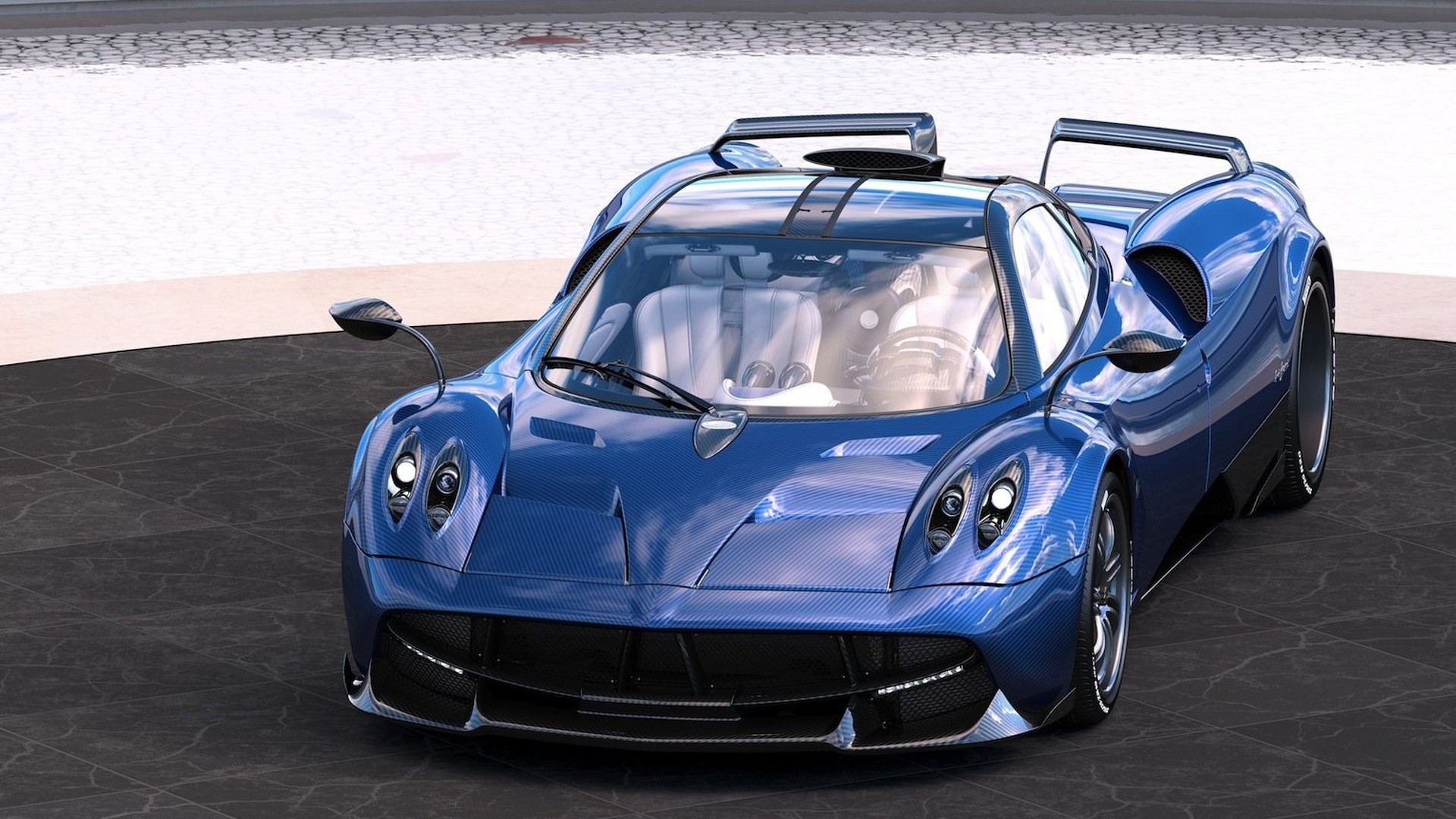 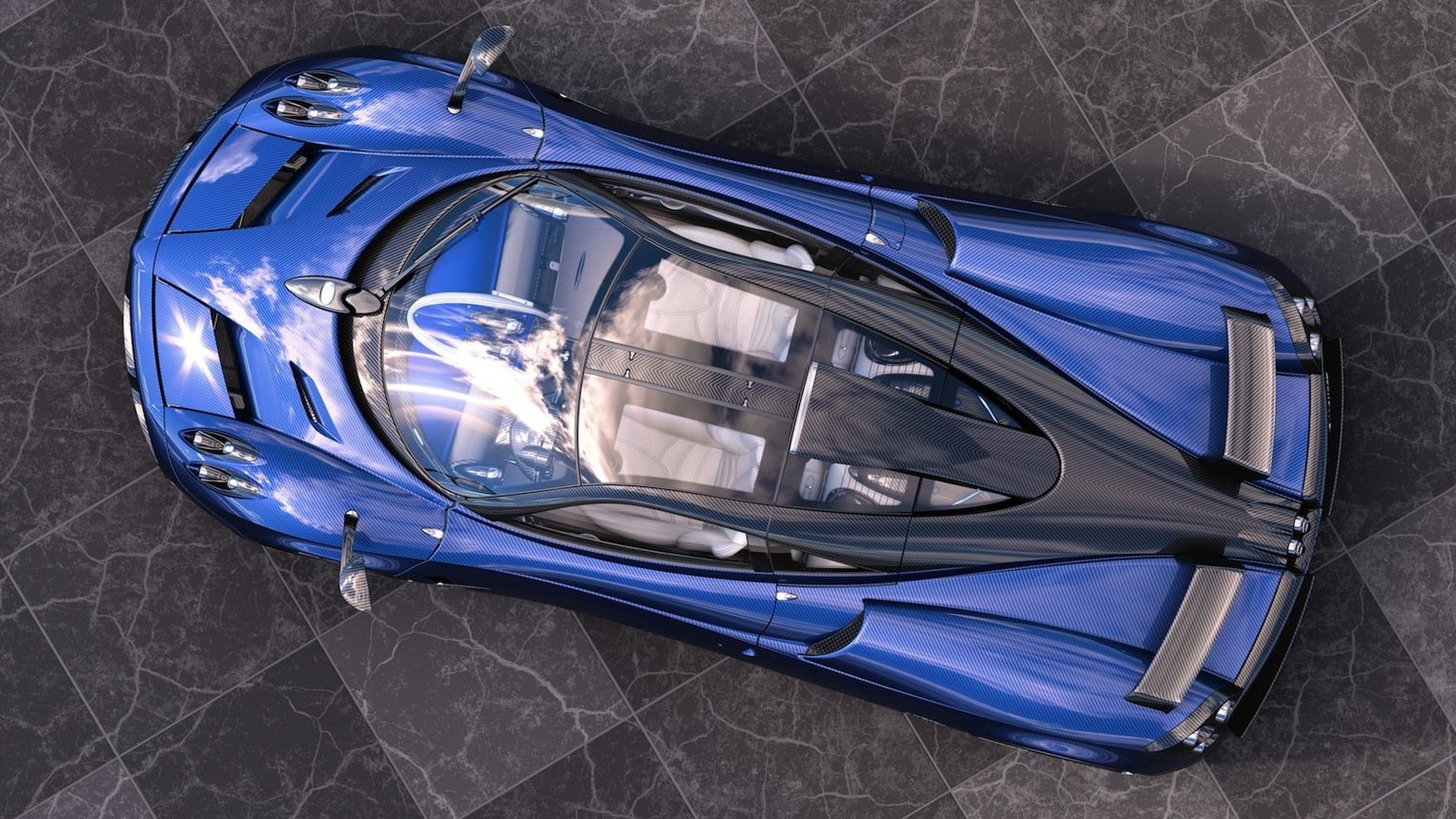 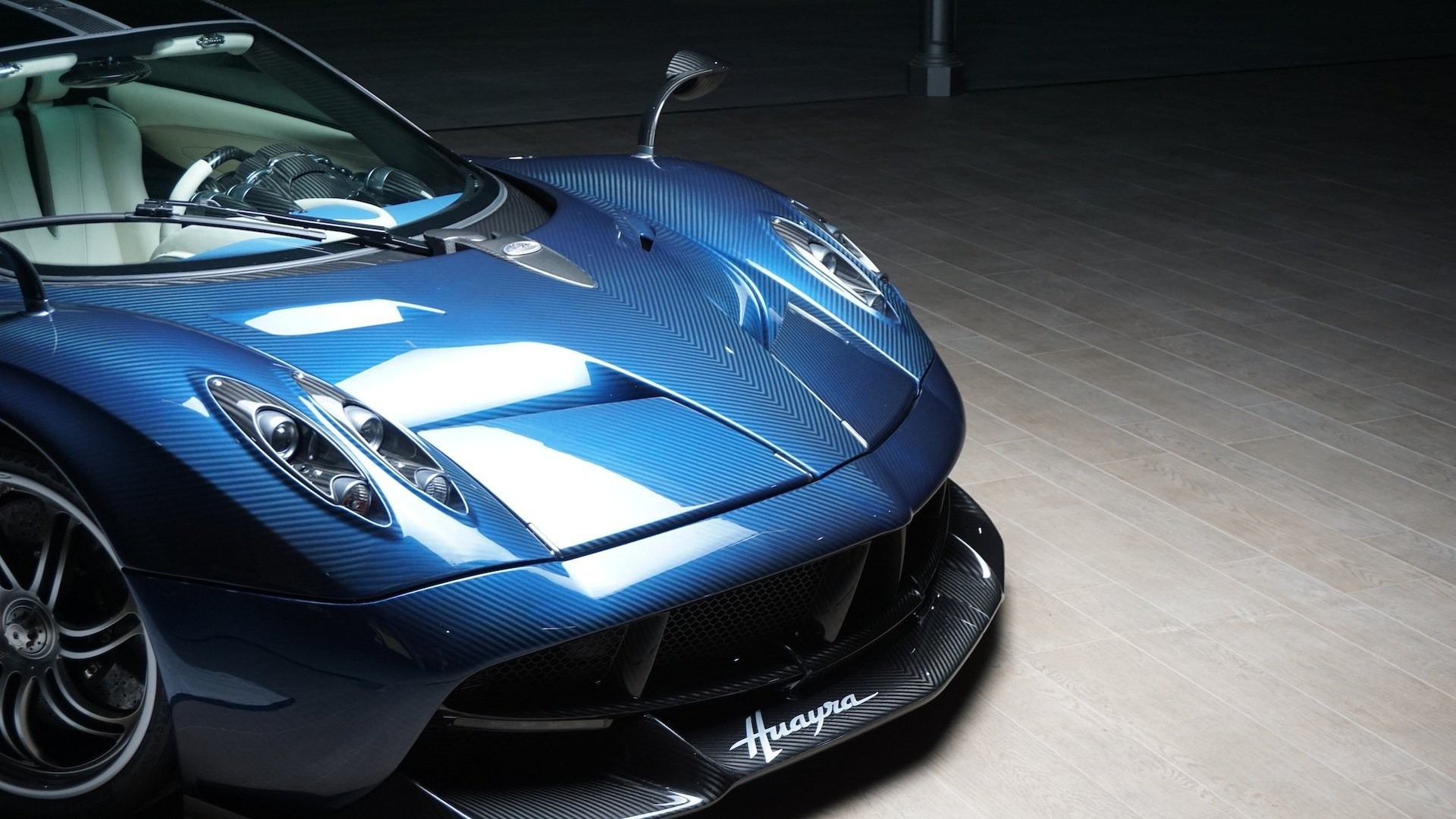 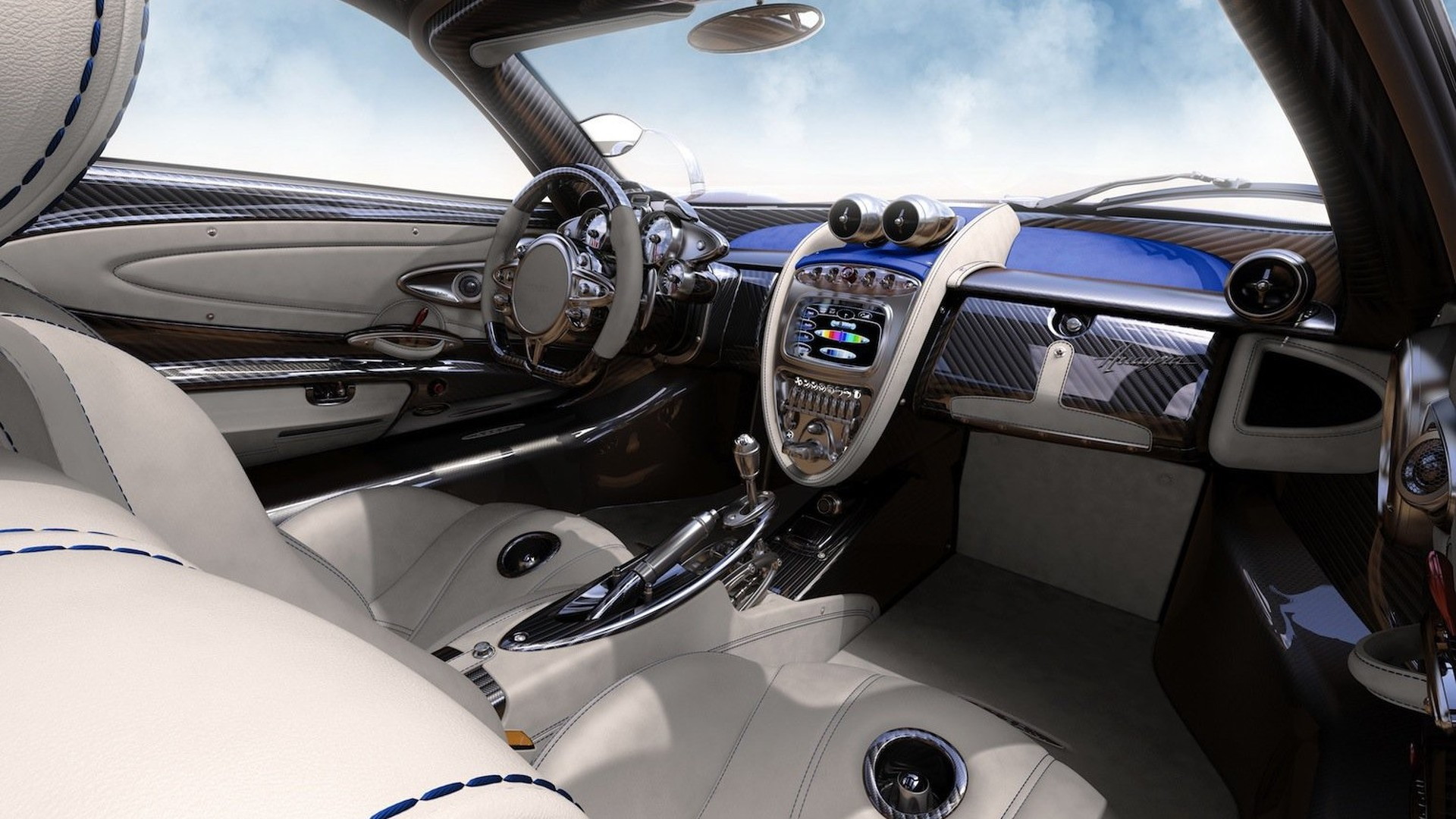 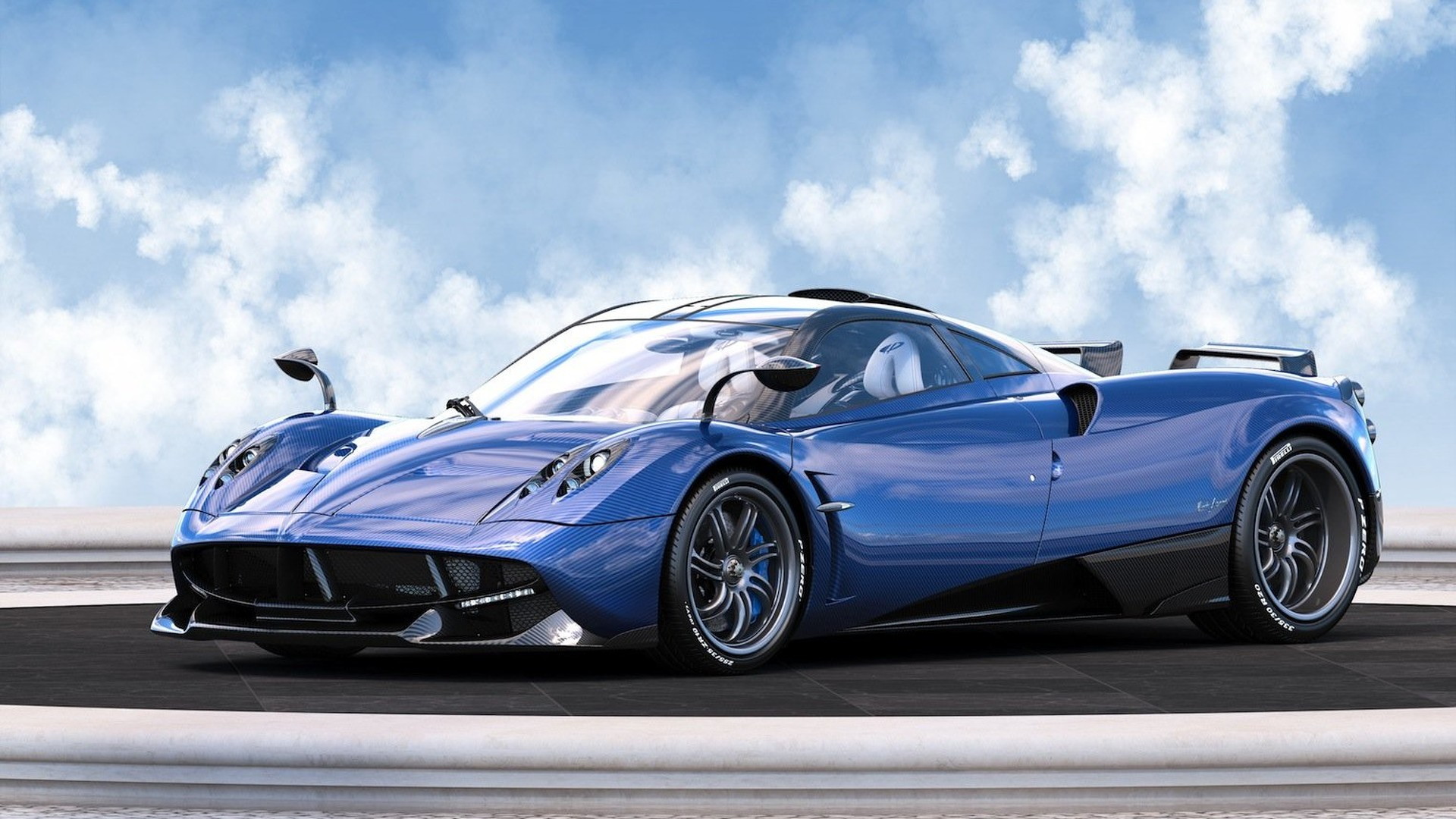 Towards the end of the Zonda’s life—and even some years after production officially ended—Pagani started rolling out special one-off models, one after the other.

It appears it’s now the Huayra’s turn for the special edition treatment.

This is the dealership that—most likely falsely—claimed to have a Lamborghini Veneno for sale within months of the car’s 2013 Geneva Motor Show debut.

Car may soon be offered for sale

It’s not clear what the plan is for the Huayra Pearl but perhaps the dealership will sell if the price is right.

The car features numerous unique elements, the most obvious of which is the new roof-mounted scoop. There’s also the split rear wing and the aggressive front lip spoiler, the latter part of the Huayra’s new Tempesta aero package announced at the 2016 Geneva Motor Show.

CHECK OUT: McLaren 650S crashes minutes after being delivered

Pagani says lessons learned in developing previous cars such as the Zonda S, Zonda R and Huayra BC have aided the design of the Huayra Pearl.

We look forward to learning more about this impressive machine in the near future.