Despite what you might think, the BMW i8 is not a vehicle that actually depends solely on electricity for its power.

Besides the electric motor there is also a turbocharged 1.5-liter 3-cylinder gasoline engine, and together they produce 362 horsepower. The car is a plug-in hybrid and it puts its gas-drinking engine to good use. Unfortunately, the i8 just doesn't sound like what you'd expect from a BMW flagship sports car.

Now, aftermarket company Heinz Performance has decided to put the noise it's capable of making to good use. 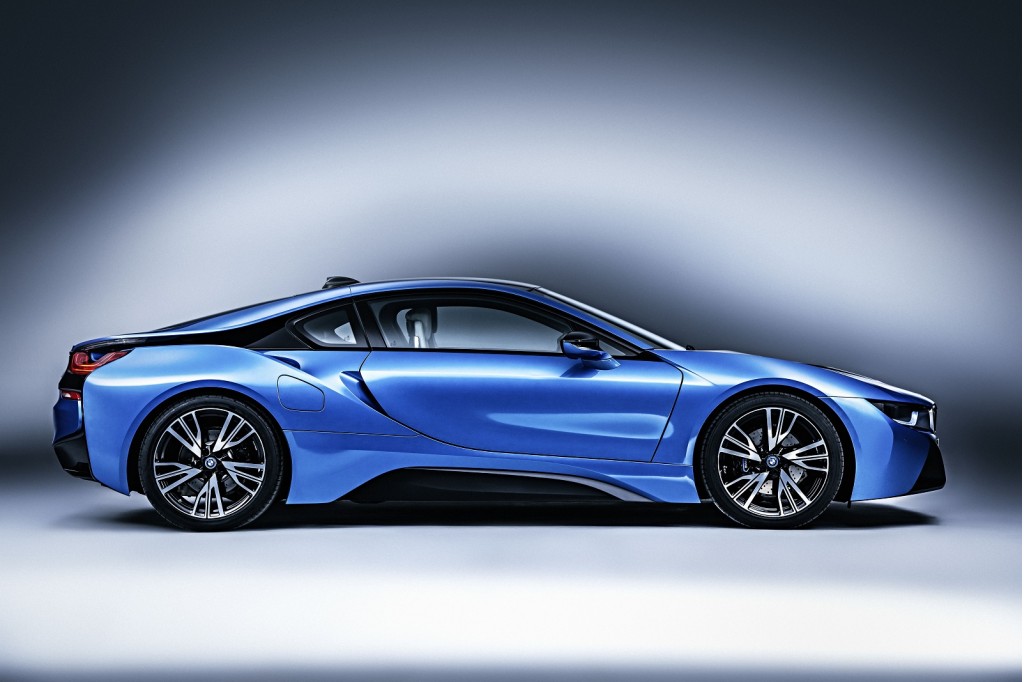 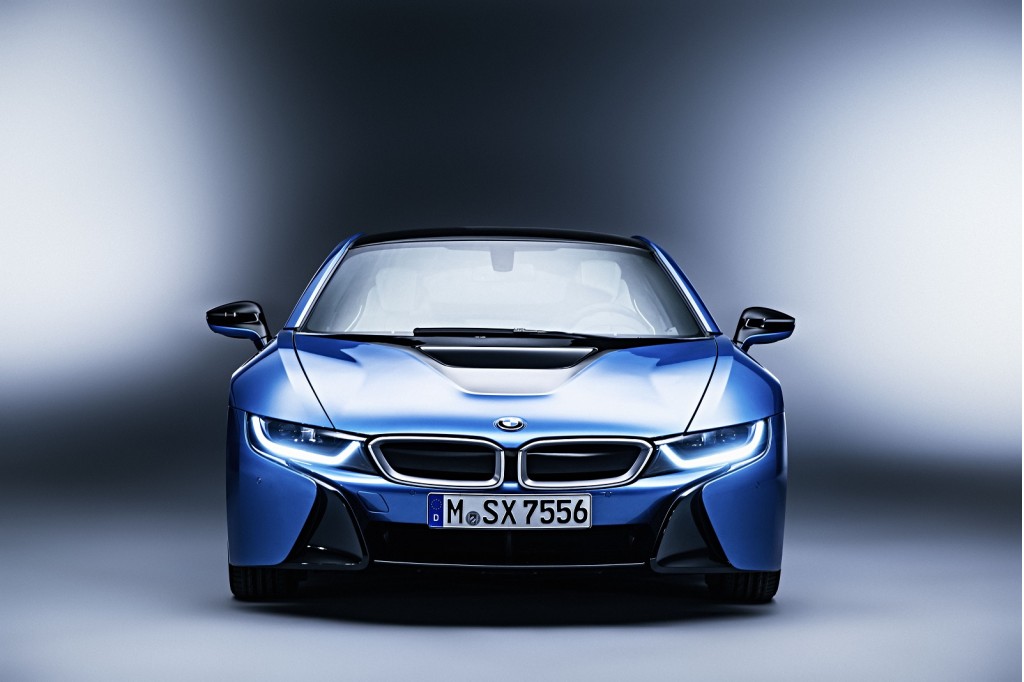 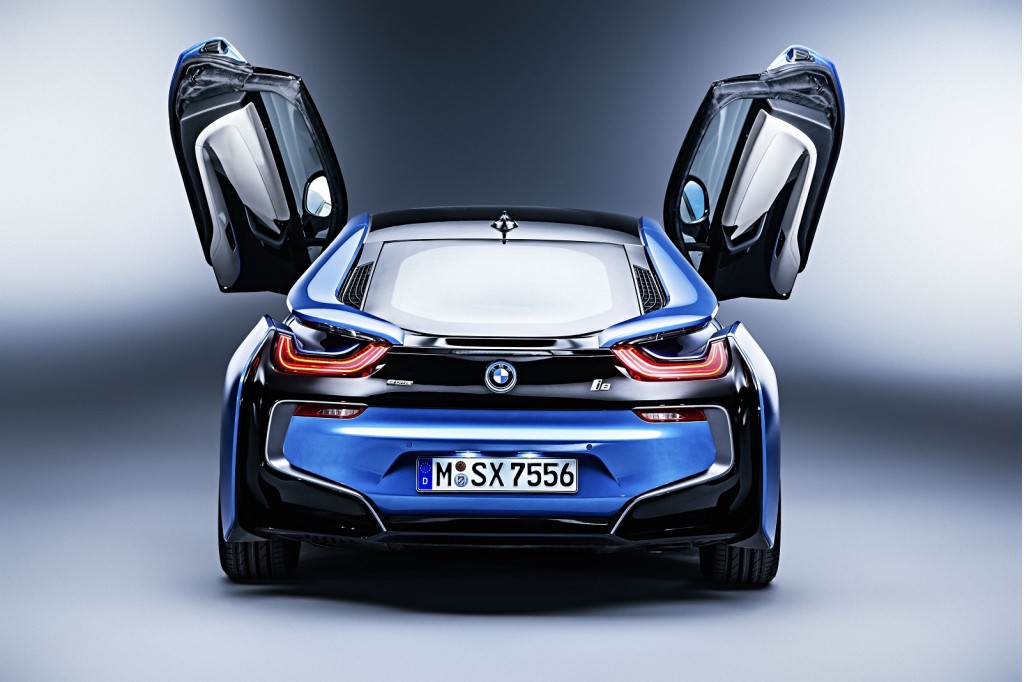 Heinz Performance has created an exhaust system for the BMW i8. It features baffling that can be opened or closed so you can retain your silent motoring or you can open the system up and let your shapely coupe make a little bit of noise. Yes, it will be weird the first time a BMW i8 rumbles on by but it will also be kind of cool to see one that pairs sound with its sporty looks.

Heinz Performance is based in Belgium so if you're BMW i8 is here in the States, you'll probably have to pay a good deal in shipping. Also, we don't know exactly how much a setup will cost but seeing as it's a valved exhaust system we aren't expecting a massive figure. Still, this is a BMW i8 so the prestige factor of being the only person with a car like this and then the greater rarity of having one that actually makes decent noise could drive the price up a little bit.