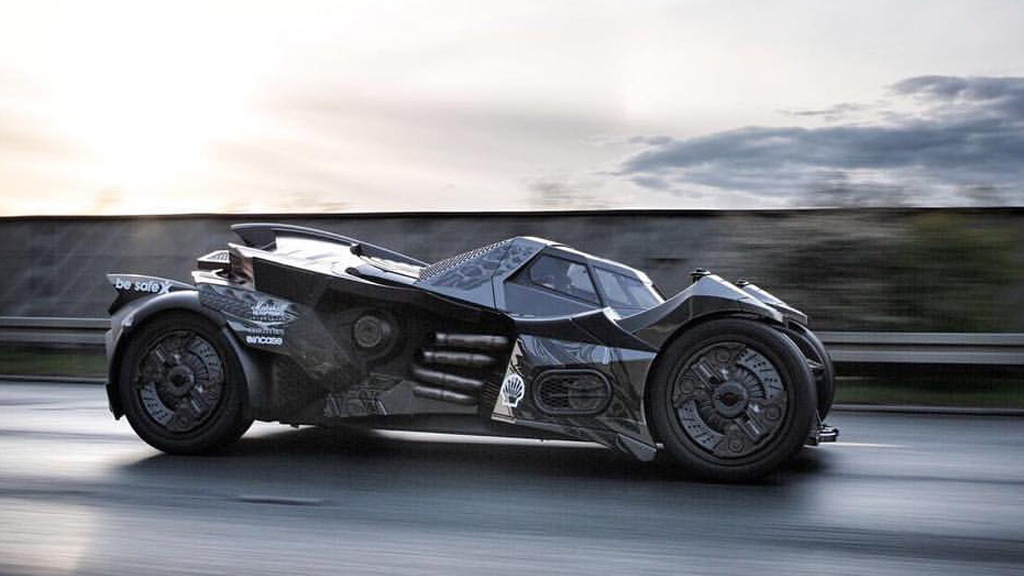 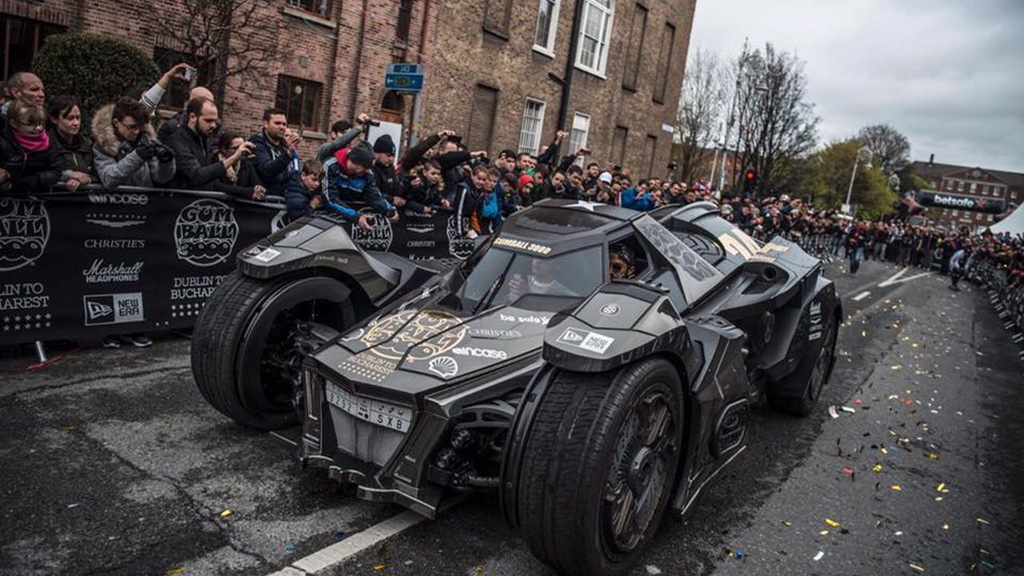 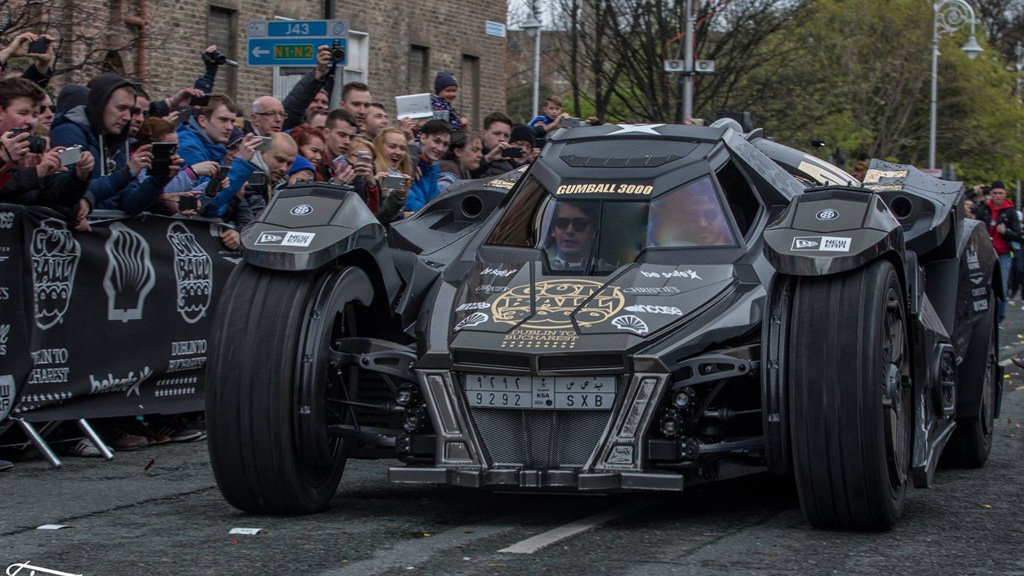 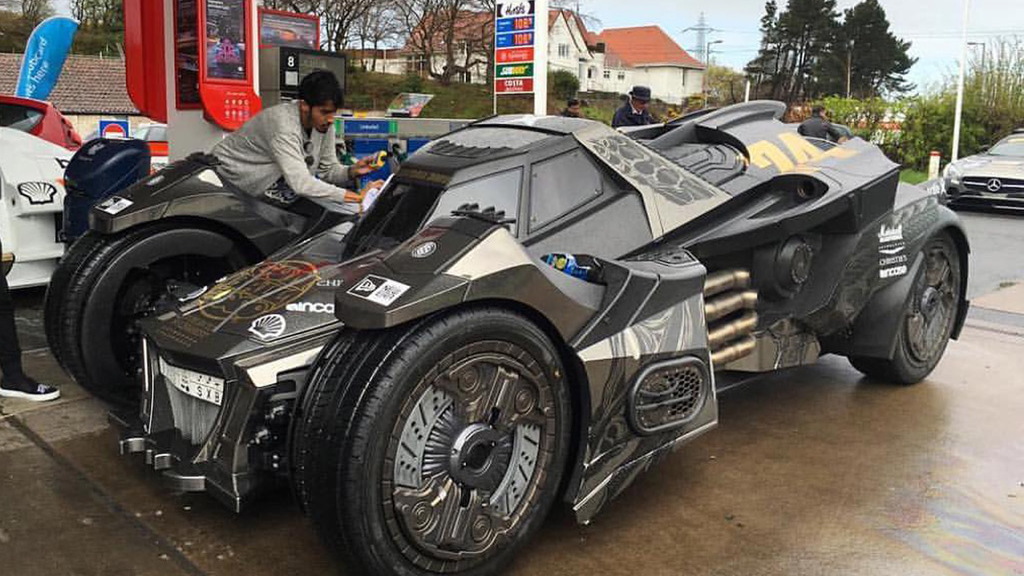 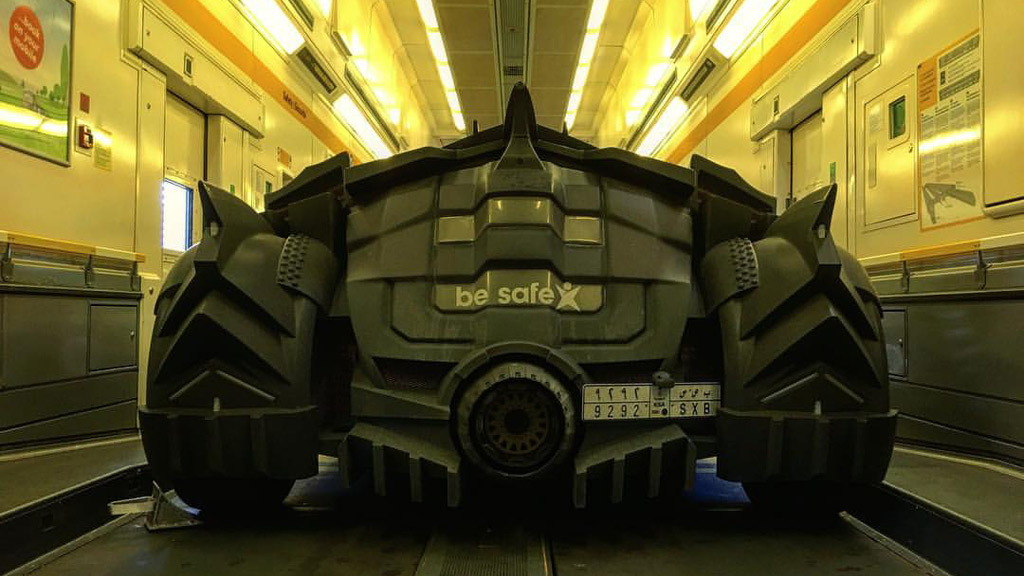 Gumball 3000 regulars Team Galag has brought out possibly its best vehicle yet for this year’s rally, currently underway in Europe.

Having previously brought us a custom car based on a Nissan GT-R as well as a pretty convincing Tumbler Batmobile replica, the Saudi Arabian duo have now come up with their own Batmobile based on the bones of a Lamborghini Gallardo.

The design reminds us of Lamborghini’s Egoista concept from 2013, but unlike the single-seat concept built to celebrate the Italian marque’s 50th anniversary Team Galag’s car features two seats.

As revealed in this video from YouTube user Mr JWW, the car features a bespoke carbon fiber body, fixed wheel hub covers, and multiple screens linked to external cameras to provide visibility. The exhaust even exits from the jet engine-like vent at the rear.

Interestingly, the lead engineer for the project has 15 years of experience working for Swedish supercar marque Koenigsegg.