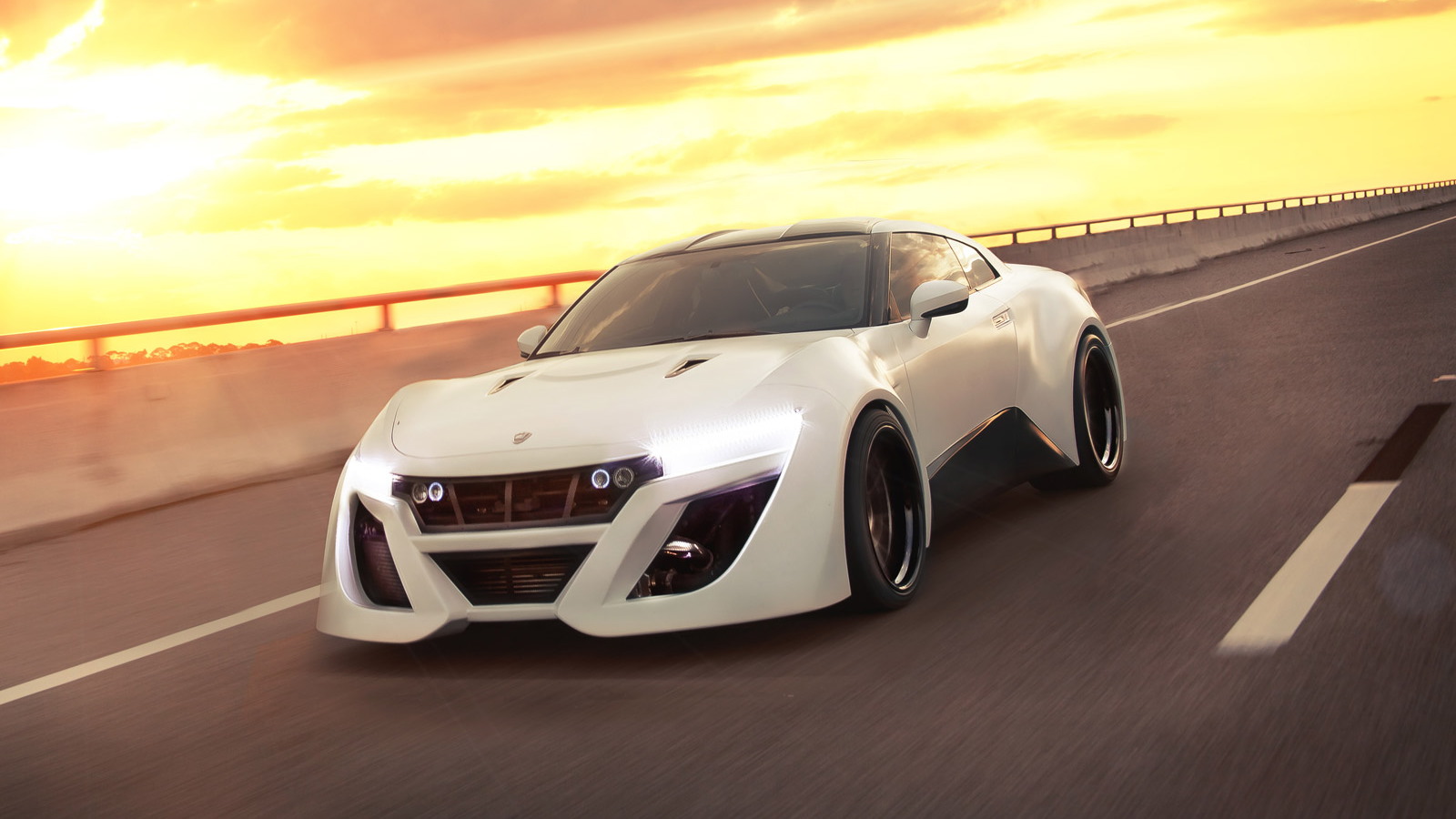 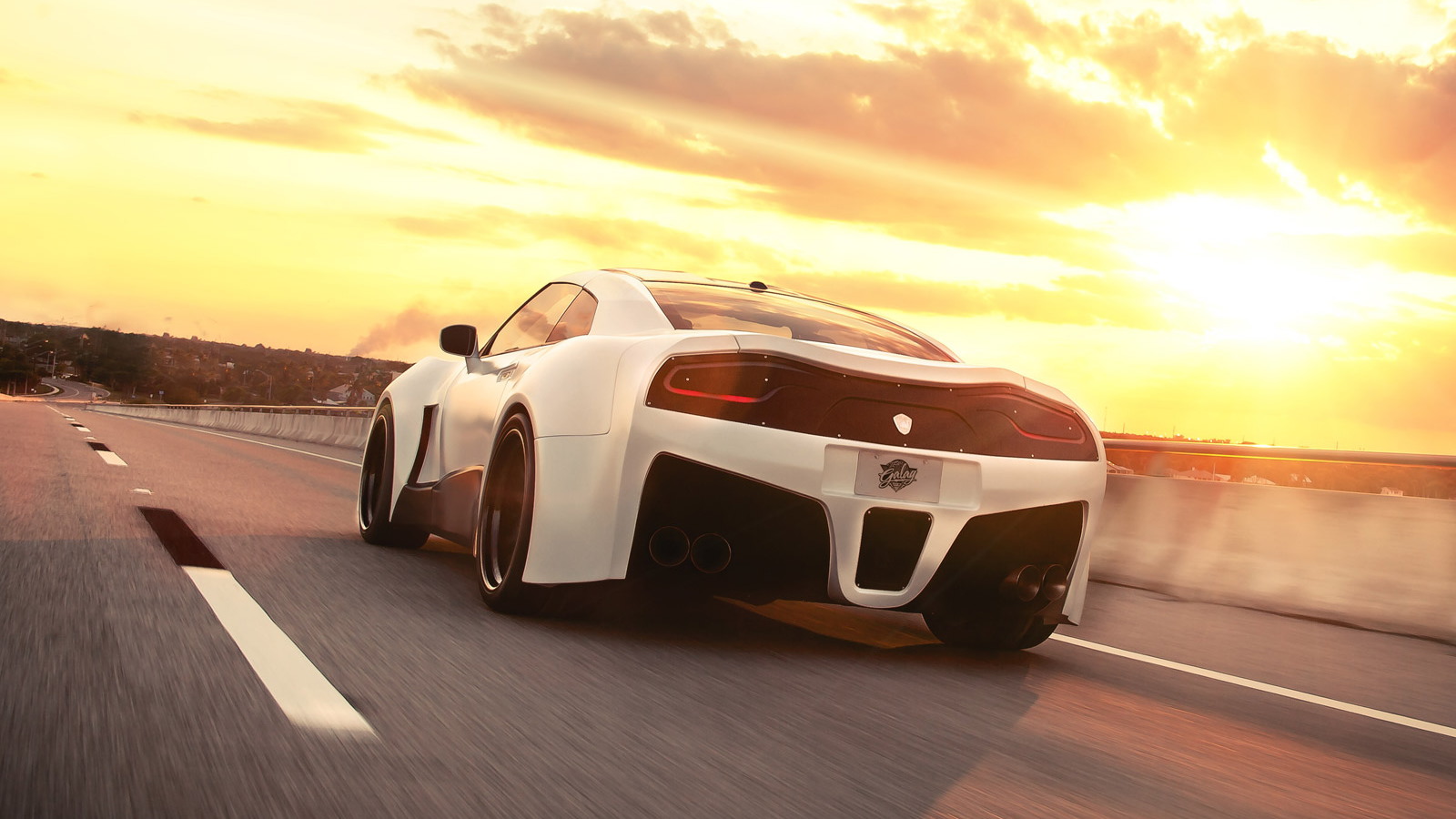 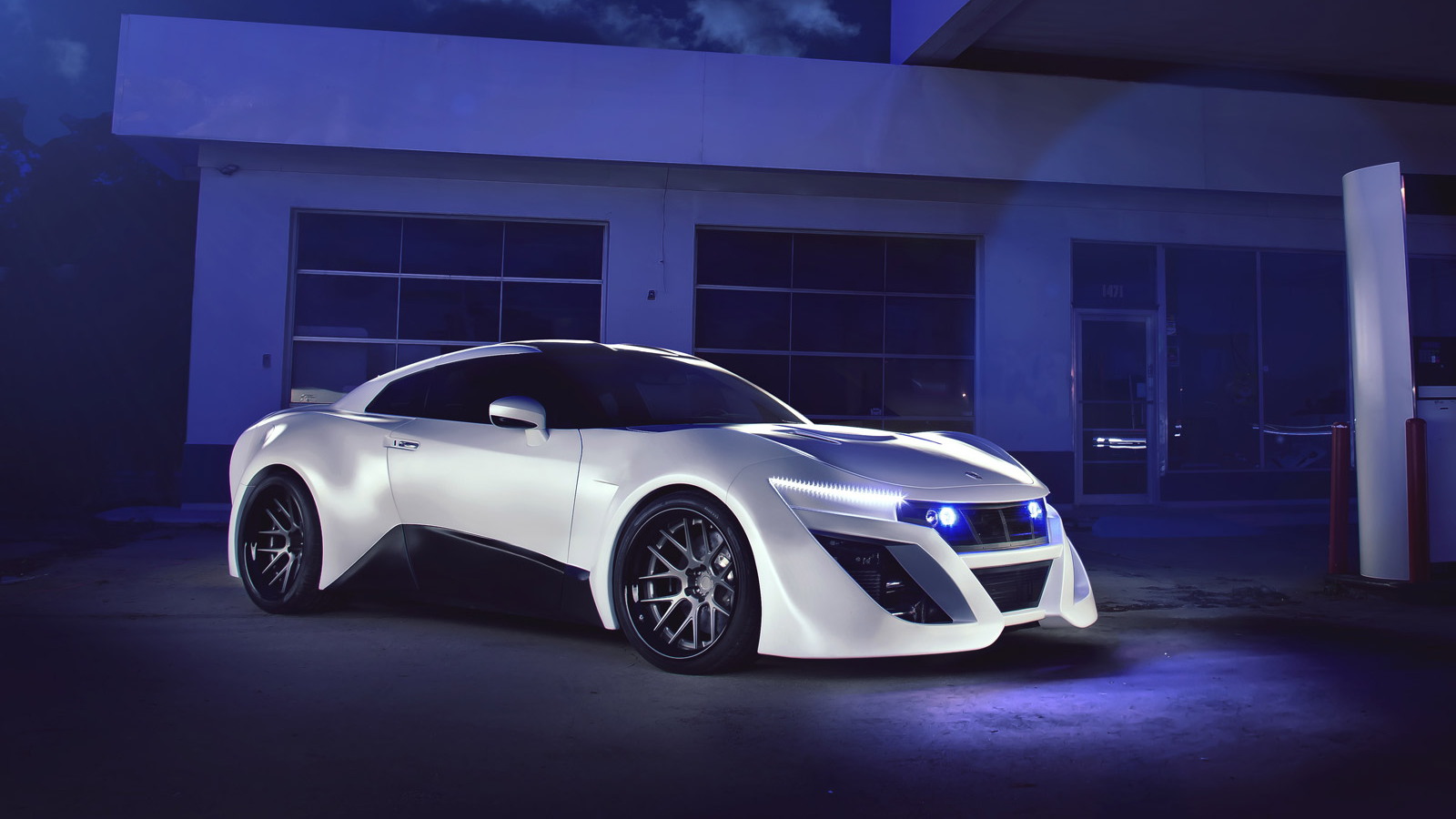 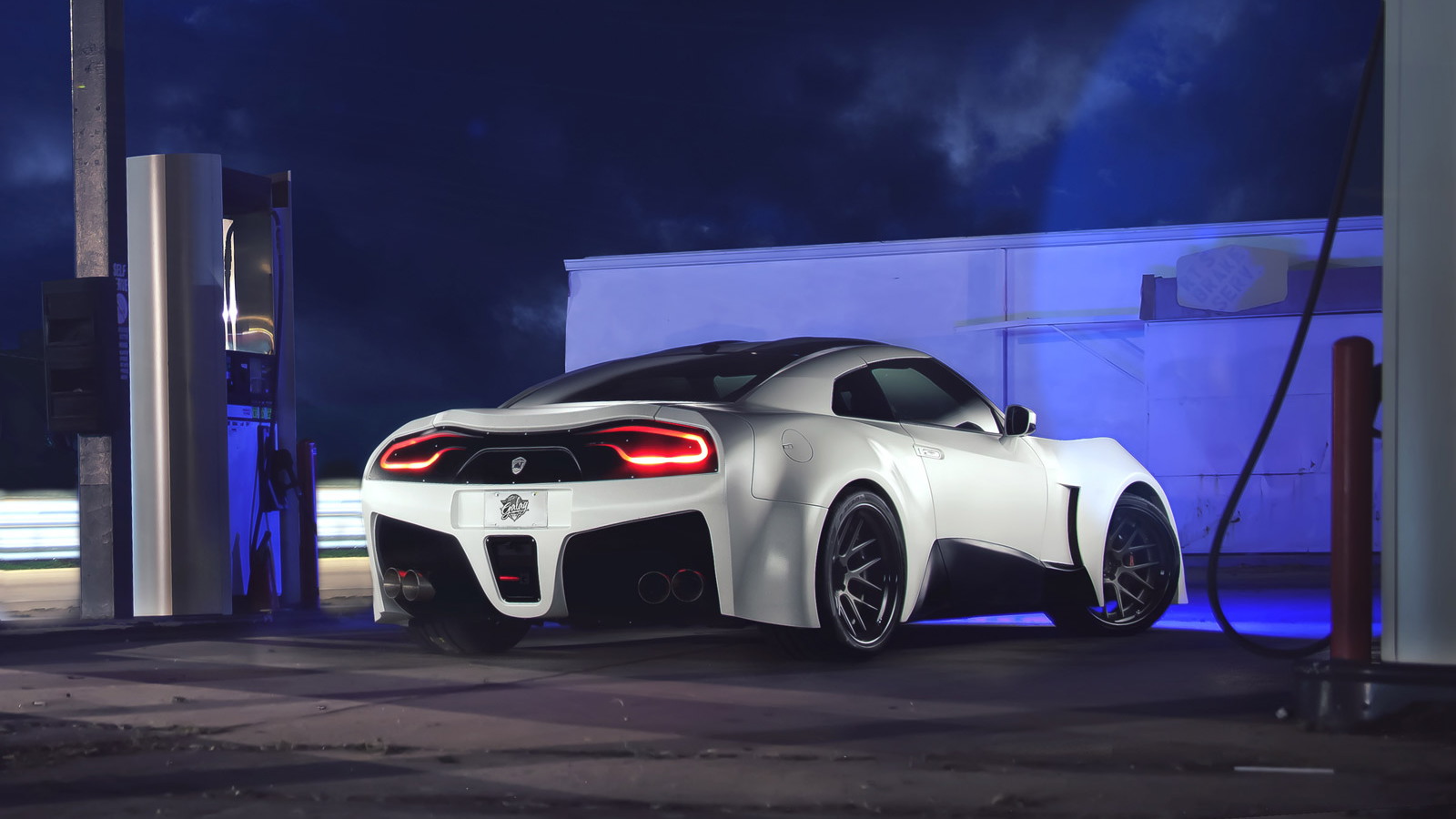 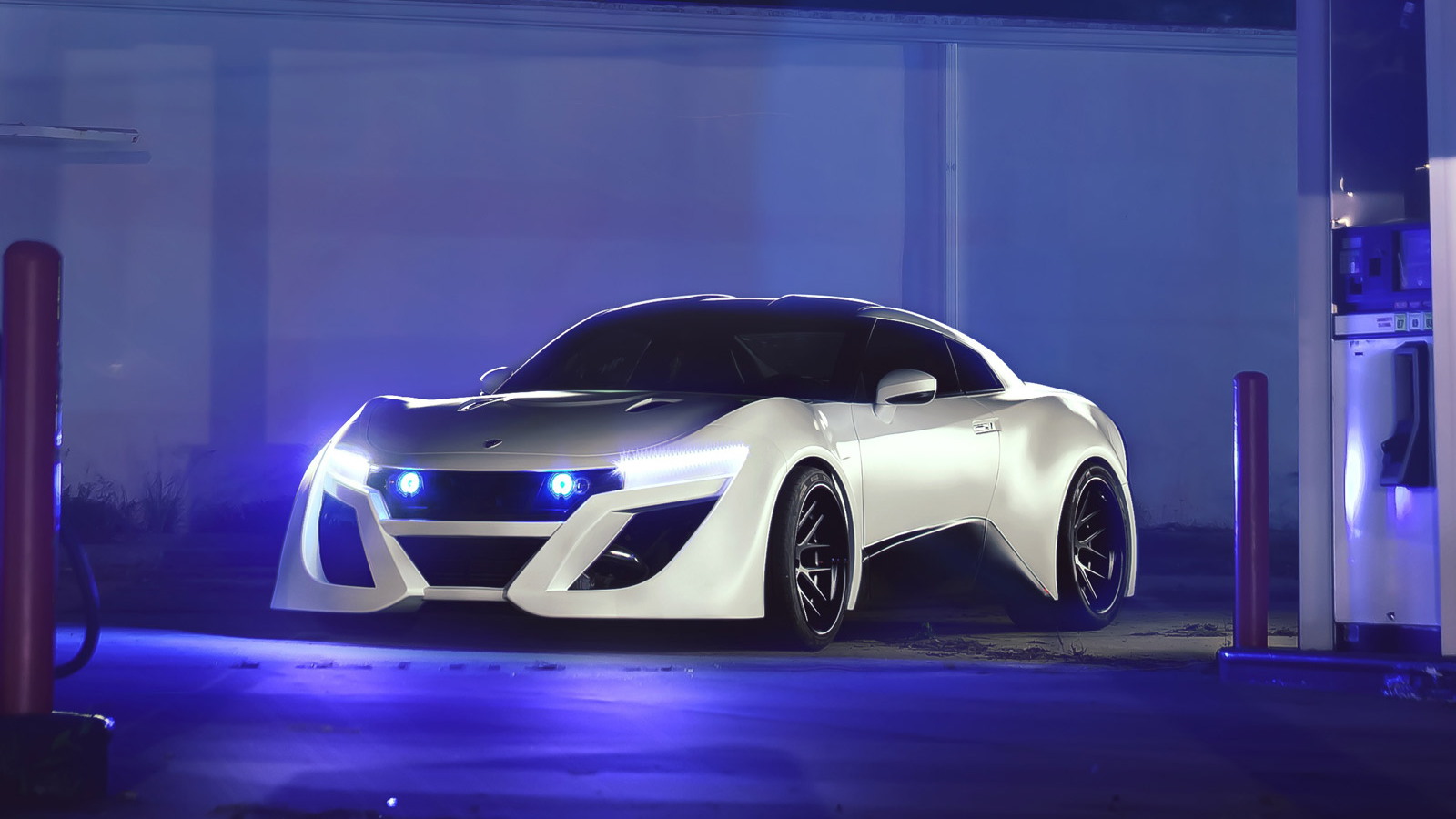 8
photos
Just in case its street-legal Tumbler Batmobile wasn’t enough, Saudi Arabia’s Team Galag has brought along a custom supercar based on a Nissan GT-R platform for the Gumball 3000 rally taking place this week in Europe.

The car is called the Team Galag TG1 and it made its debut on Saturday at the start of the Gumball 3000 rally in Copenhagen, Denmark.

Helping build the car was America’s own Parker Brothers Concepts, which was also responsible for Team Galag’s Tumbler. The UK’s Litchfield Motors, meanwhile, worked on the GT-R powertrain, which in the TG1 has been tuned to deliver 750 horsepower and 700 pound-feet of torque.

The vehicle features a carbon fiber body, 21-inch wheels, and a curb weight of approximately 3,600 pounds.

Interestingly, Team Galag describes the TG1 as being more difficult to develop than the Tumbler, primarily because it has been designed from scratch whereas the Tumbler’s design was already well-documented. Apparently the development required a lot of sleepless nights and trips across three continents.

In 2013, the Gumball 3000 celebrates its 15th anniversary and will see participants travel through to the cities of Stockholm, Turku, Helsinki, St. Petersburg, Tallinn, Riga, Warsaw, Vienna.and finally finish in Monaco this coming weekend for the Formula One.

Some of the celebs at this year's event David Hasselhoff, rappers Eve and Bun B, The Cuban Brothers, and MTV’s The Dudesons.

We have to note that we're not fans of all the on-road antics that have taken place during the rally, but the pedigree of the machines entered each year continue to impress. We just hope participants choose to follow the road rules of whichever country they enter and don’t terrorize local drivers--or even worse--put them in danger.