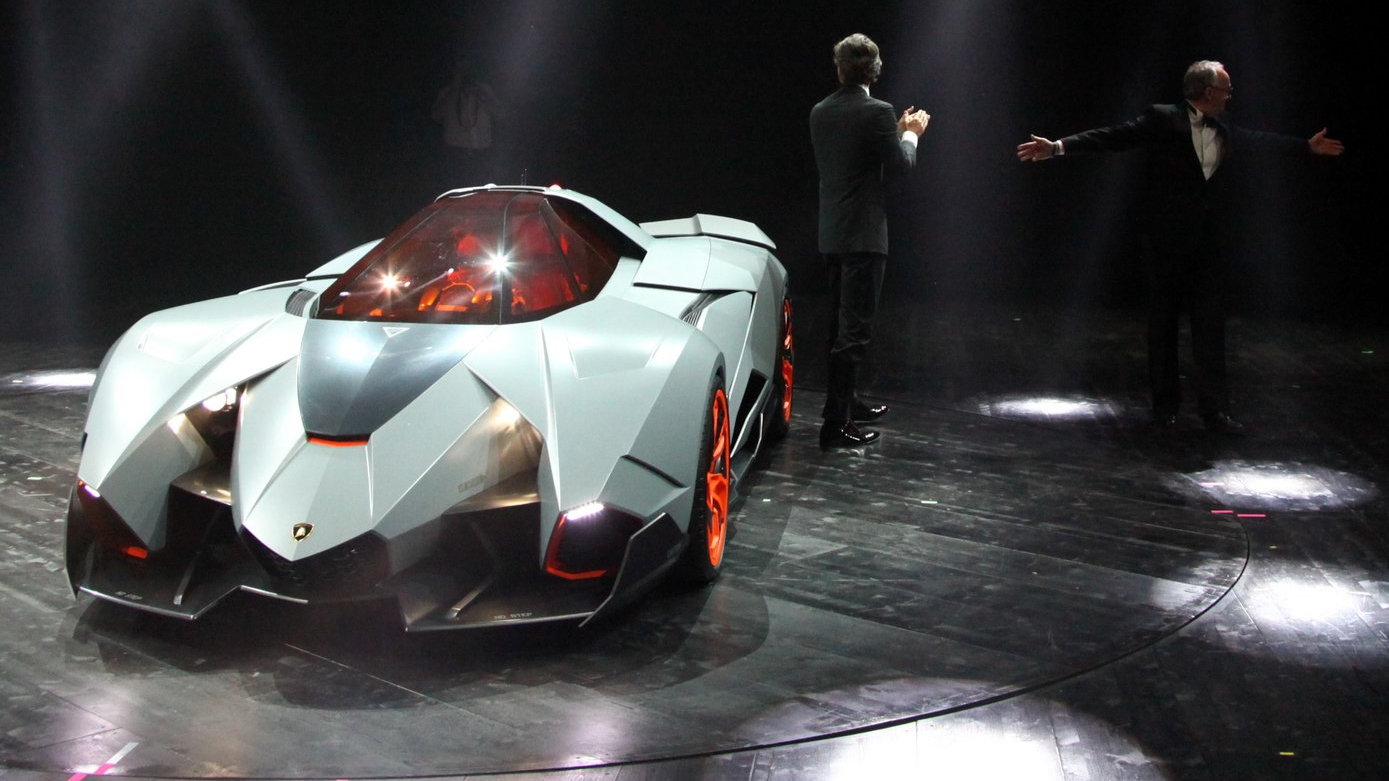 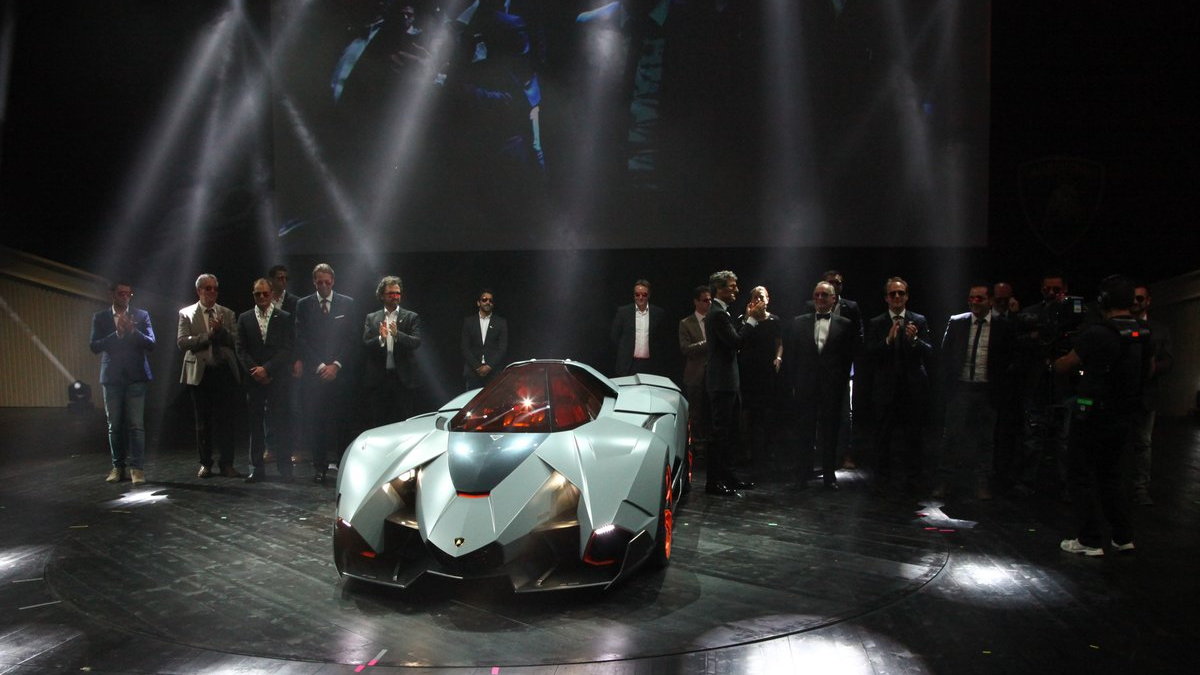 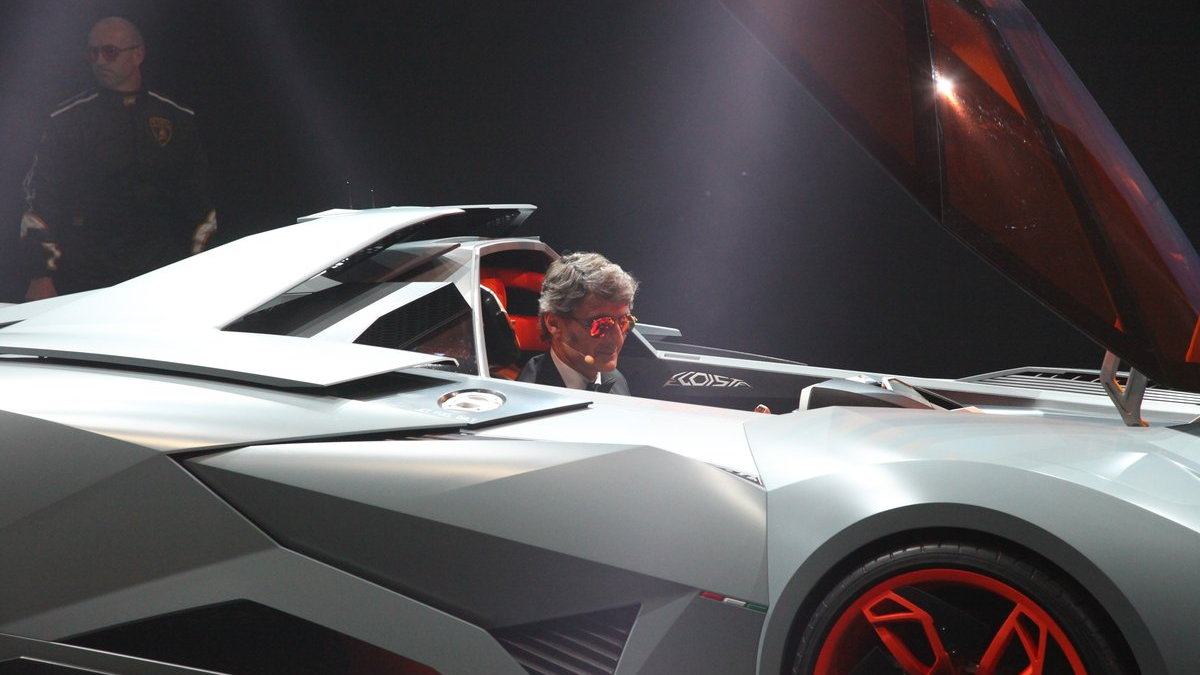 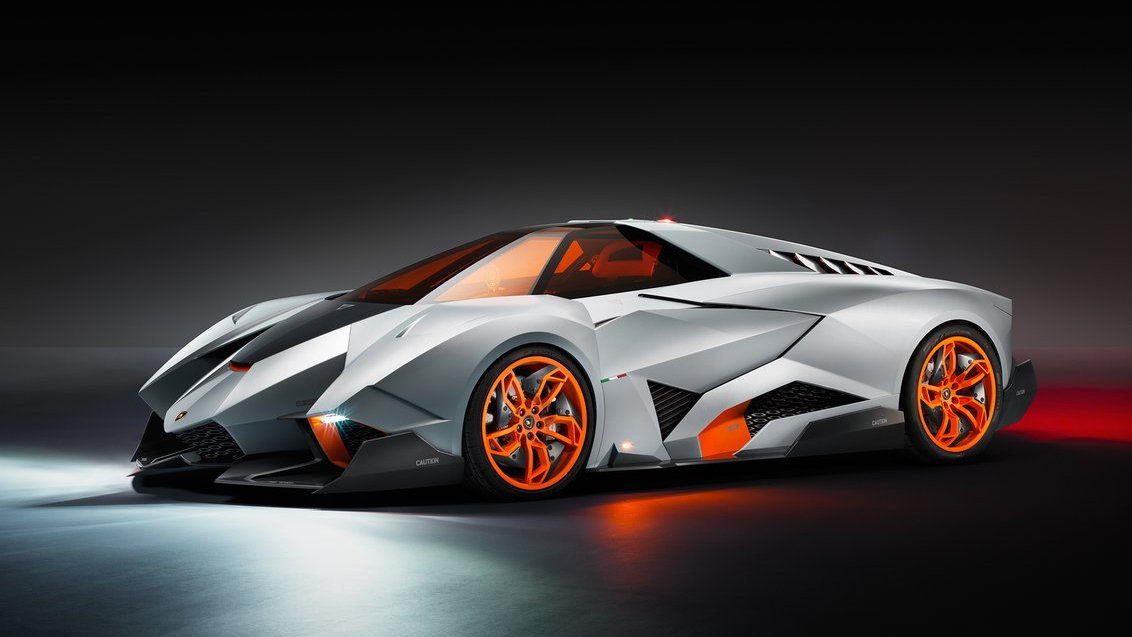 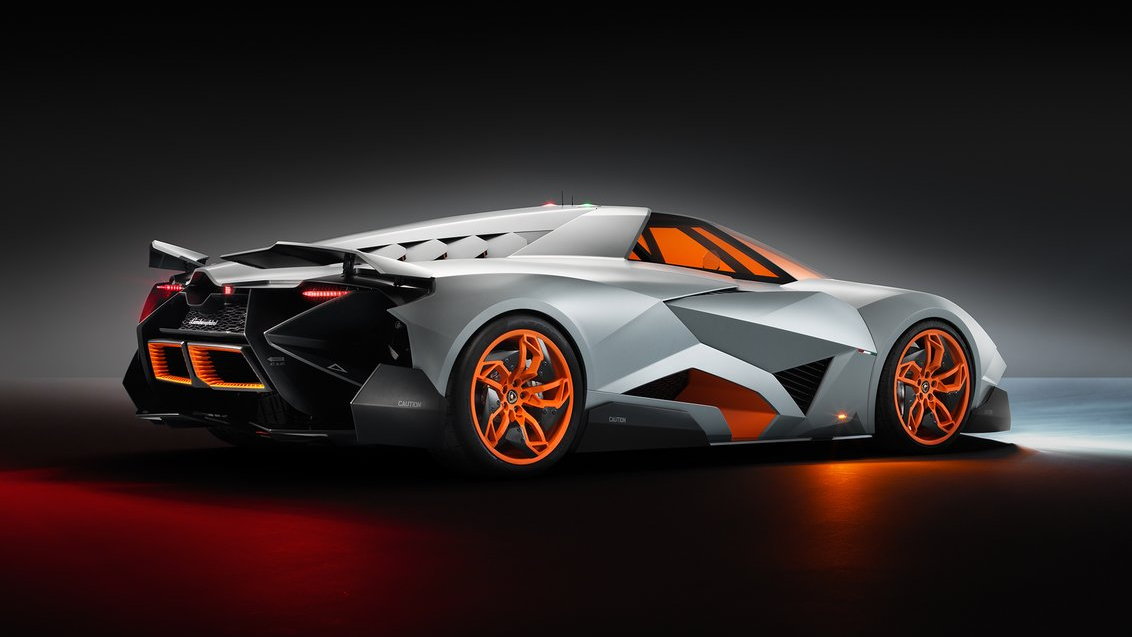 Over the weekend, the first photos and details for a brand new Lamborghini concept cropped up. We now have all the official details for the concept, which goes by the name Egoista and was developed as a tribute to Lamborghini’s 50th anniversary by a team led by Volkswagen Group design boss Walter De Silva.

The concept’s name, which is Spanish for “selfish,” has been applied because of the single-seat design. But rather than signify a potential for single-seat racing, the design was picked to allow its driver the ability to express their individual personality to the maximum.

“This is a car made for one person only,” De Silva explained at the unveiling of the Egoista at Lamborghini’s 50th anniversary Grande Giro drive, which took place in Italy during the past week.

The Italian designer also used the words “hedonism,” “four-wheeled UFO” and even “Never Never Land” in describing the car.

While the Egoista is a pure design concept, Lamborghini has said in the past that it never builds a concept without the intention of production. But this one is a gift from Lamborghini to itself, so we doubt it will be sold to the highest bidder.

It does present some interesting technology we may see in the future, however. Namely, lightweight construction, new design language and a 592-horsepower version of the Gallardo’s 5.2-liter V-10 engine. Materials used in the construction include aluminum and carbon fiber.

The upper part of the vehicle also features active flaps integrated in the bodywork that move depending on the driving conditions, providing a balance between drag and downforce. Two rear flaps activate automatically at high speeds to increase stability, while a series of air intakes on the back of the engine hood provides the cooling air flow to the V-10 engine.

Inspiration for the concept’s design came from an Apache helicopter, whose ejecting cockpit design was borrowed for the Egoista. The profile, meanwhile, is said to represent a charging bull with its head down and horns pointed forward.

“The cockpit represents a sort of survival cell, allowing the driver to isolate and protect themselves from external elements,” De Silva explained.“We kept an eye on the future when designing the Egoista, with the idea that its cockpit could have been taken from a jet aircraft and integrated into a road vehicle.”

Inside, there is a racing seat with a four-point seatbelt, airbags, and the bare minimum of instruments. The focal point of these is a head-up display, typical of jet fighters. To get out of the vehicle, the driver must remove the steering wheel and rest it on the dashboard, open the canopy, stand up and then sit down on a precise point of the bodywork, then swivel 180 degrees. At this point, he or she can finally set their feet down and stand up.